Celebs Who Were Straight A Students In College

It’s definitely not easy working while in school, especially when you are a celebrity who doesn’t even have time to sleep due to a tight schedule with dramas, movies, and music shows.

While many celebrities attempt to juggle both work and school, there are only a few who manage to get the best out of both worlds. Here are seven celebrities who not only completed their education, but also remained at the top of their class by earning straight A’s. 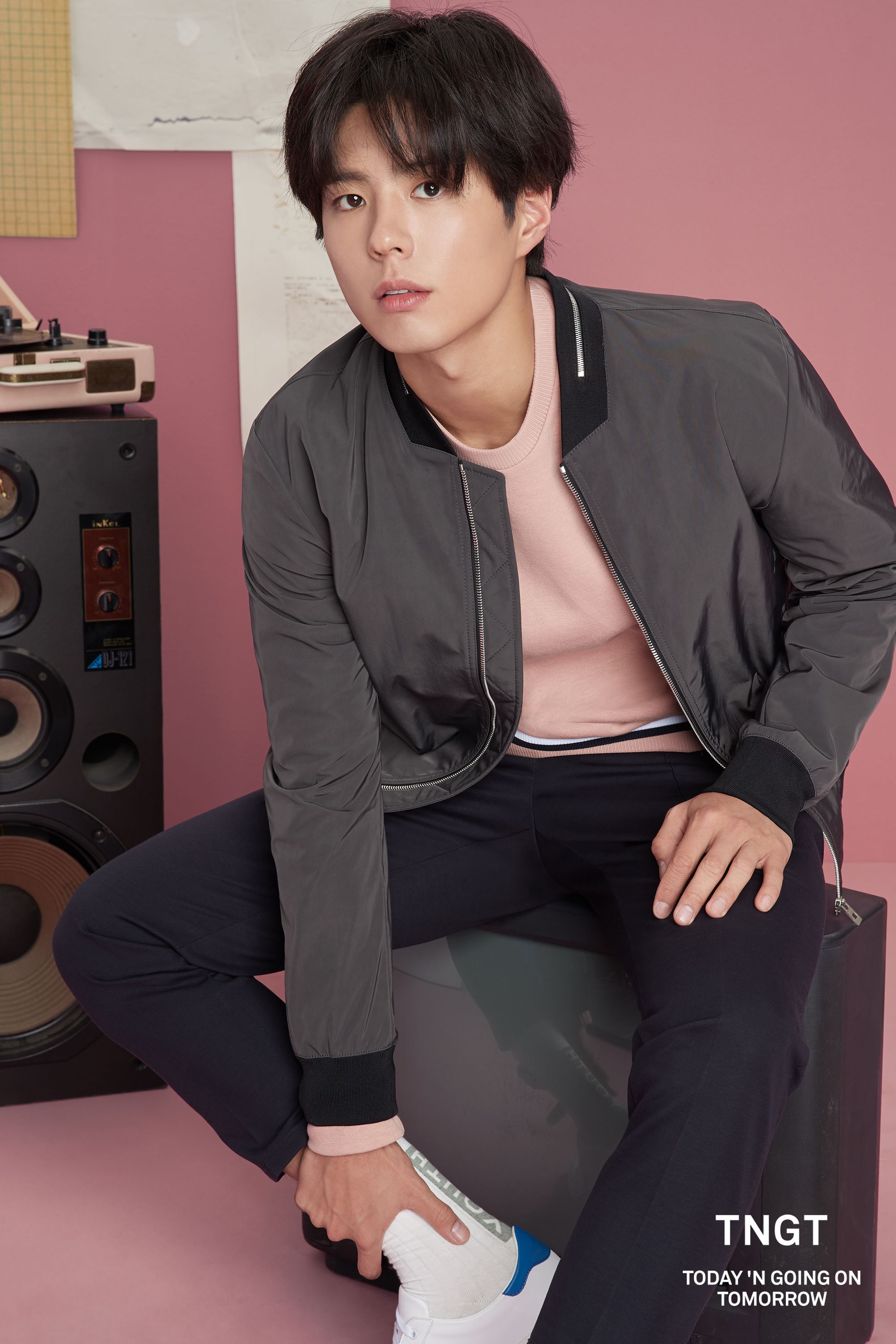 Park Bo Gum, who is currently winning over hearts of many older women in tvN’s drama “Encounter,” is one of the celebrities that managed to get good grades despite the heavy workload.

In February 2018, the actor graduated from Myongji University with a degree in musical theatre. Even during his last semester, Park Bo Gum poured much effort into his academics and graduated at the top of his class. 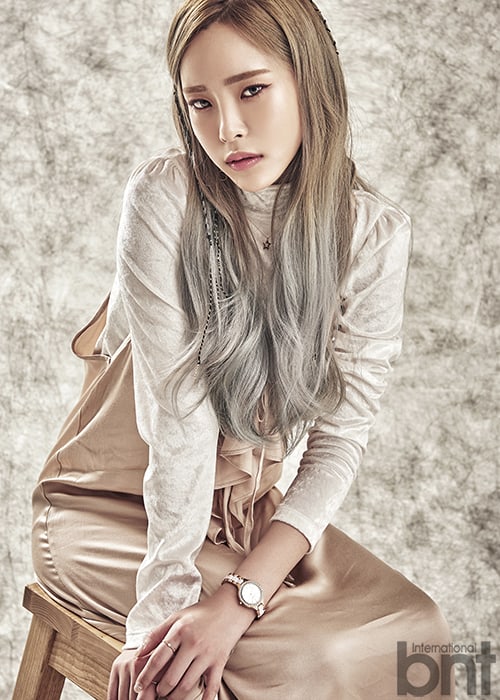 Heize studied business at Pukyong National University. During her time in college, she was known for her hard work and diligence.

The rapper proved her dedication by showing her report card on Instagram, which showed her perfect GPA score. Heize commented, “You did very well. Now, let’s prepare for an album that’s beyond 4.5 (perfect GPA).” 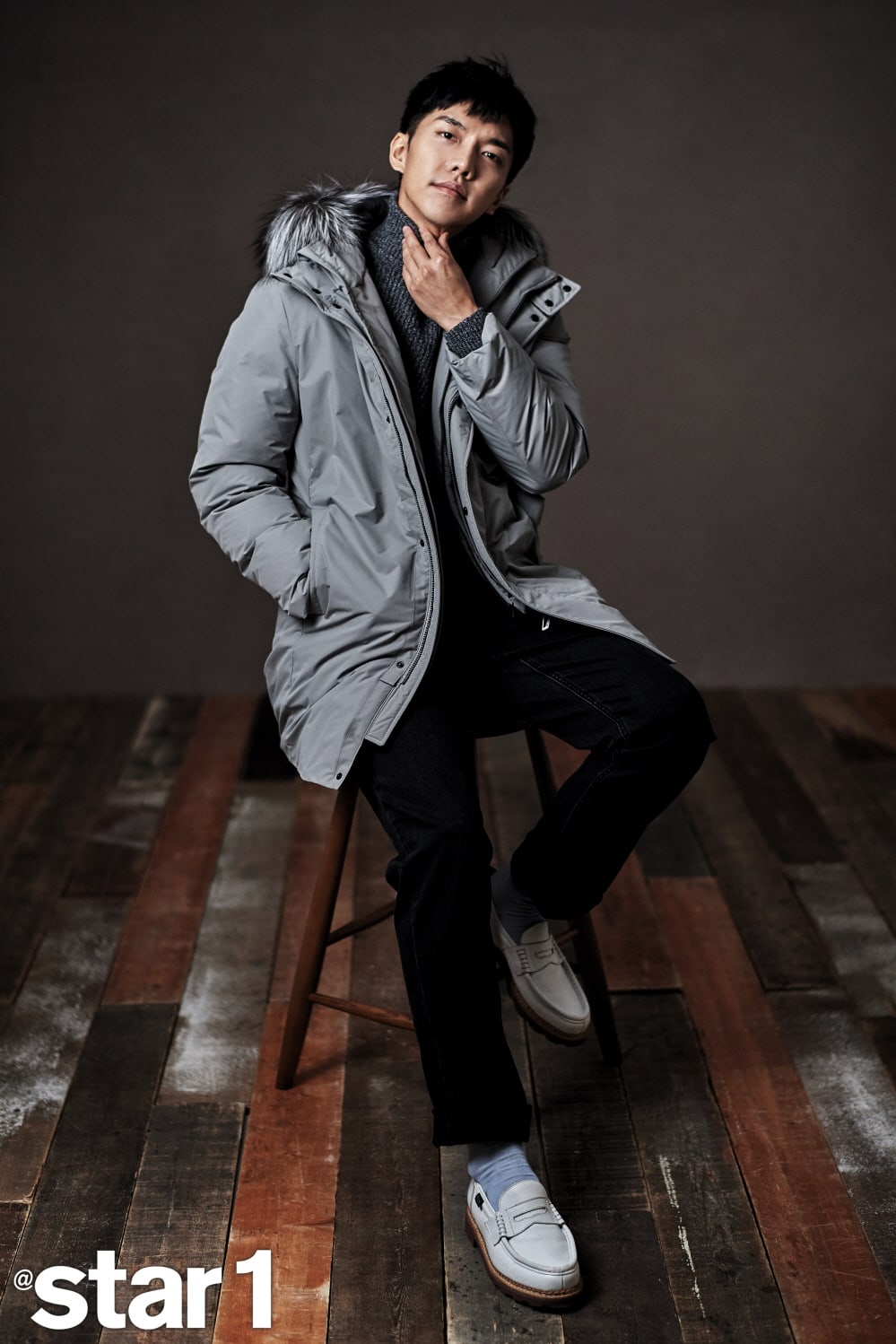 Ever since his debut, Lee Seung Gi was known for having both looks and brains. In 2005, the singer-actor entered Dongguk University’s department of mass communication all on his own.

Afterwards, he entered Dongguk University’s Graduate School of Media’s Department of Cultural Contents Program, where he once again proved his intelligence by receiving all A’s. 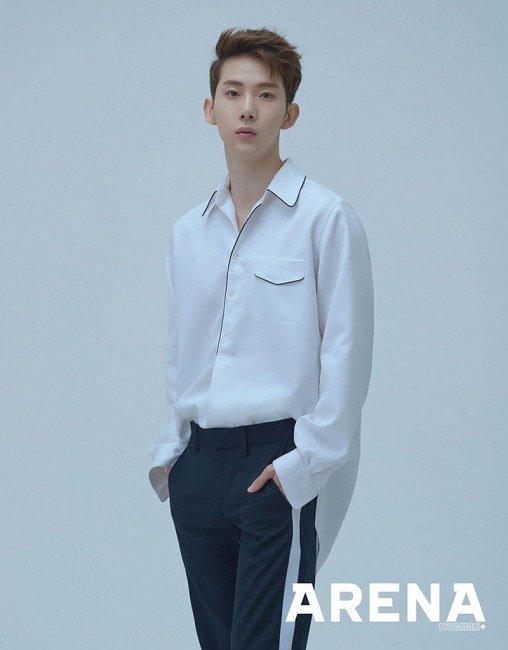 Jo Kwon, who graduated from Kyung Hee University’s Department of Postmodern Music, was another celebrity who maintained his spot at the top of his class.

While reflecting back on his college years, Jo Kwon said, “I didn’t have a lot of memories from middle school and high school because I was too focused on training. To compensate for that, I wanted to make many memories in college.” 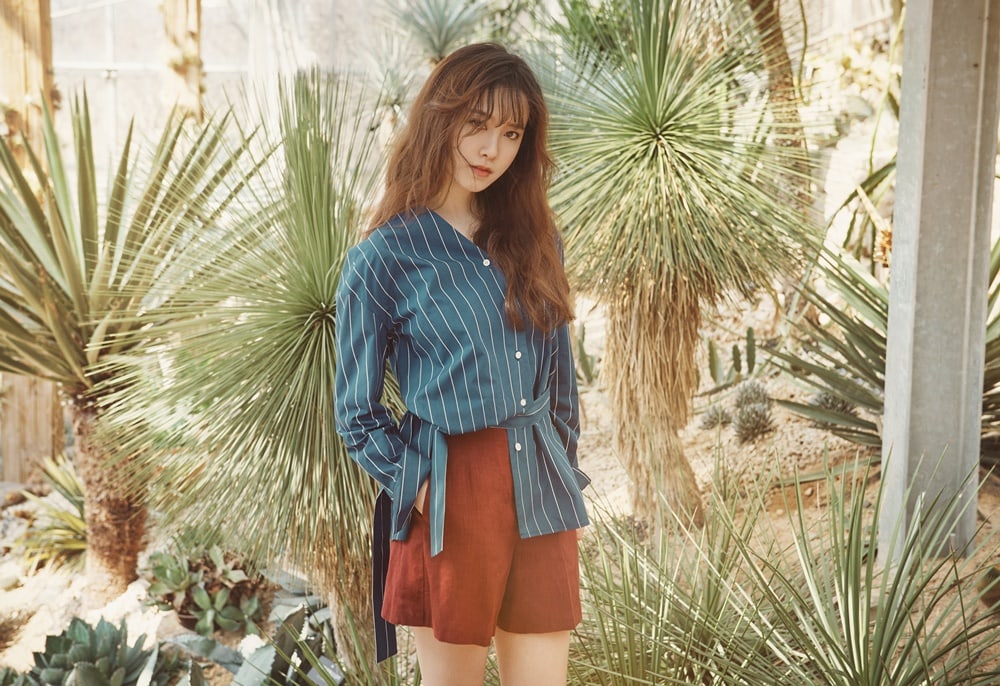 Ku Hye Sun entered Seoul Institute of Art’s Department of Broadcasting Performance in 2003, but withdrew her admission due to busy schedule with work.

However, the actress desired to further her education in acting and entered Sungkyunkwan University’s Department of Visual Arts. Exactly one year later, Ku Hye Sun received A+ in every class with one exception and achieved a 4.44 GPA. 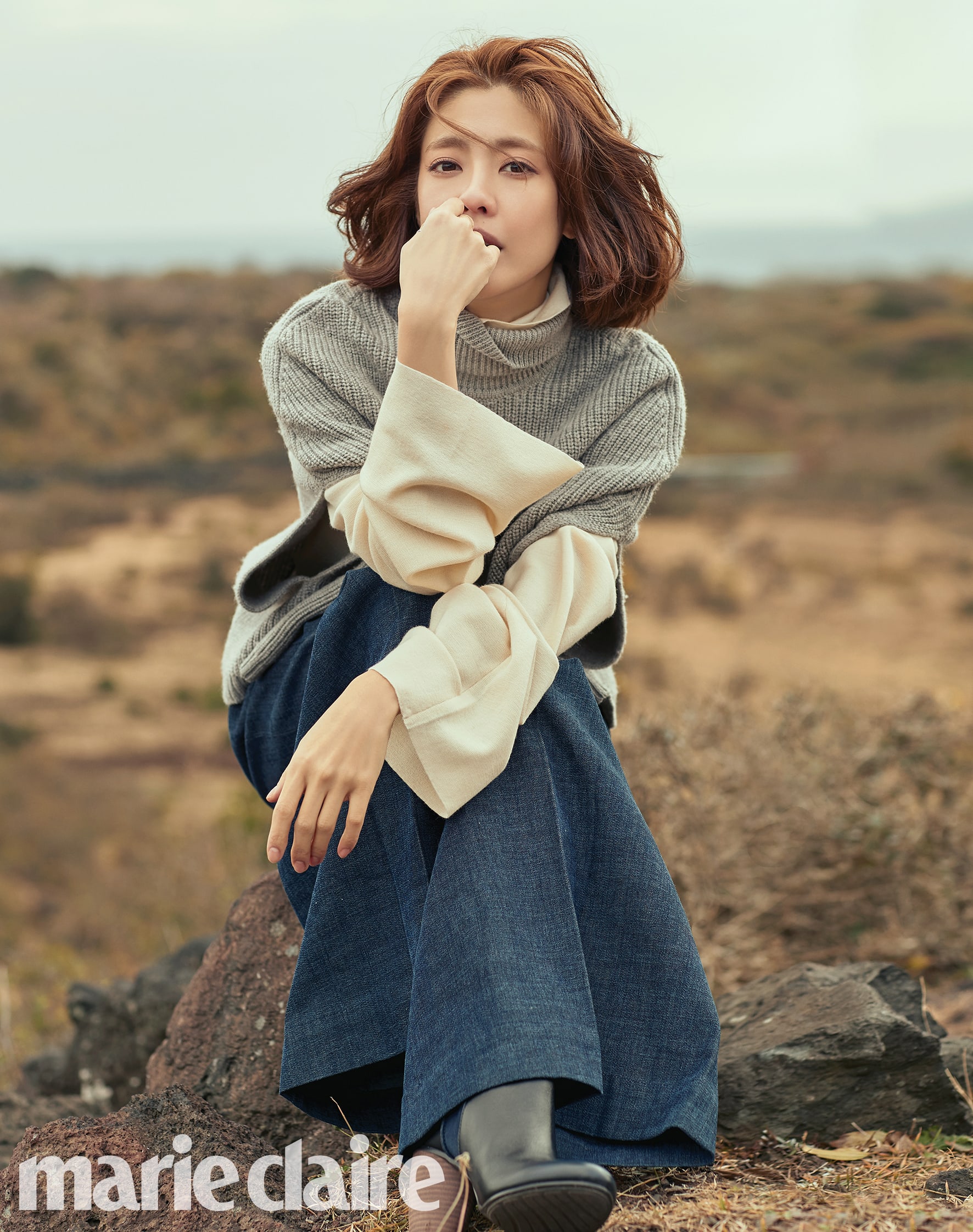 Lee Yoon Ji, who studied at Chung-Ang University’s Department of Theatre, also received a 4.5 GPA. According to close acquaintances, her grades weren’t the only thing that was exemplary.

Despite her busy schedule, she never missed a single class and in cases of filming historical dramas, she would come into class with the makeup on to save time.

Are you inspired to study now?