Idols Who Appeared On More Than One Audition Program

Viewers tuned in and cheered for the rising stars who competed on these programs. Some debuted and went on to have successful careers, while others returned to training or appeared on more audition programs.

Check out some idols who appeared on more than one audition program to pursue their dreams. 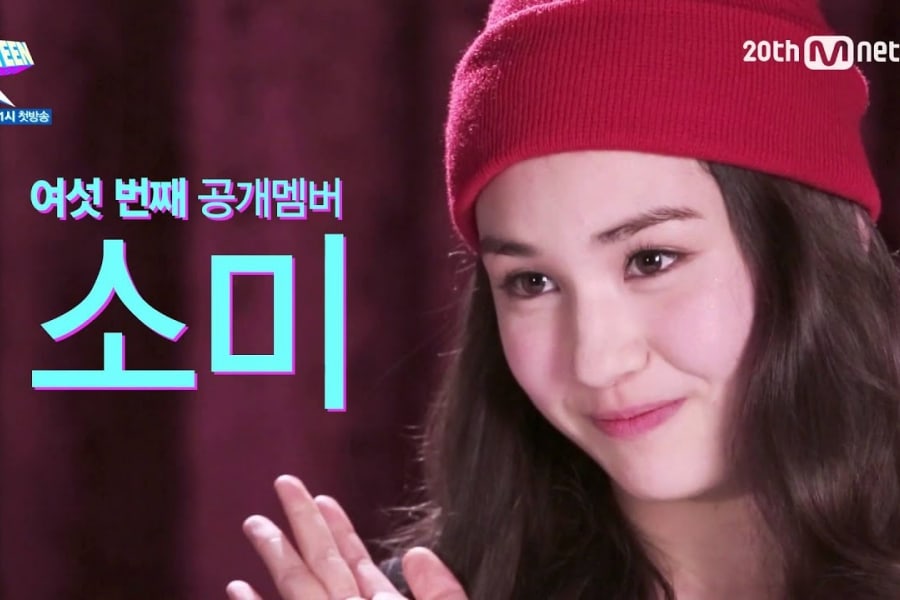 Jeon Somi first appeared on JYP Entertainment’s audition program “Sixteen” which aired on Mnet in 2015 and ultimately led to the debut of TWICE.

The following year, she participated in Mnet’s “Produce 101” where she was crowned as the first place winner during the live finale and debuted as a member of project group I.O.I.

Before the final episode of KBS 2TV’s “Sister’s Slam Dunk 2,” Jeon Somi said while crying, “Why is it always temporary for me?” After the end of I.O.I promotions, Jeon Somi left JYP Entertainment and signed with The Black Label where she’s gearing up for her solo debut in 2019. 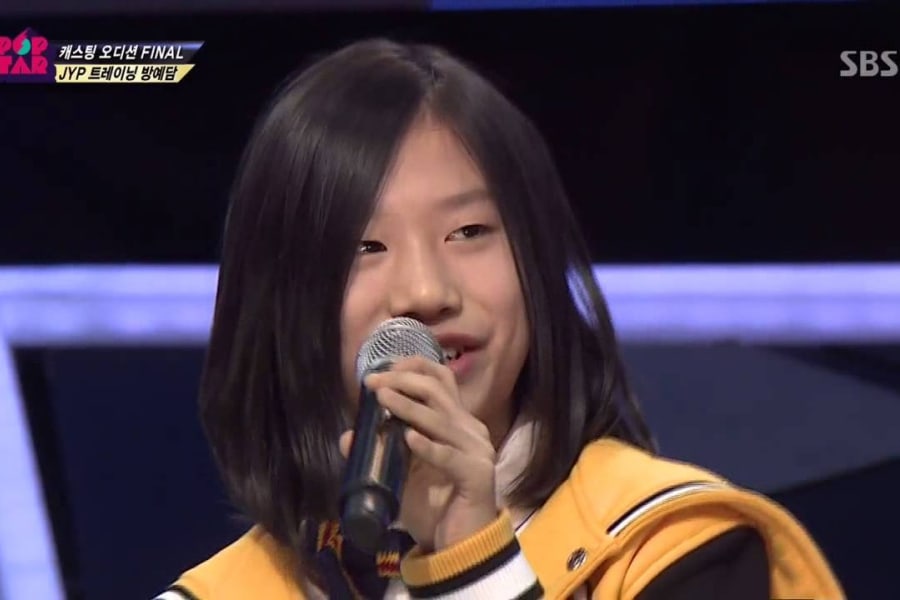 Viewers were first introduced to Bang Yedam on SBS’s “K-pop Star 2” in 2012 where the young contestant stunned viewers and judges with his singing and dancing skills.

After the show, he signed with YG Entertainment and has been training there for six years. He currently appears in the agency’s survival show “YG Treasure Box” with viewers watching to see if he’ll debut as a member of the final group. 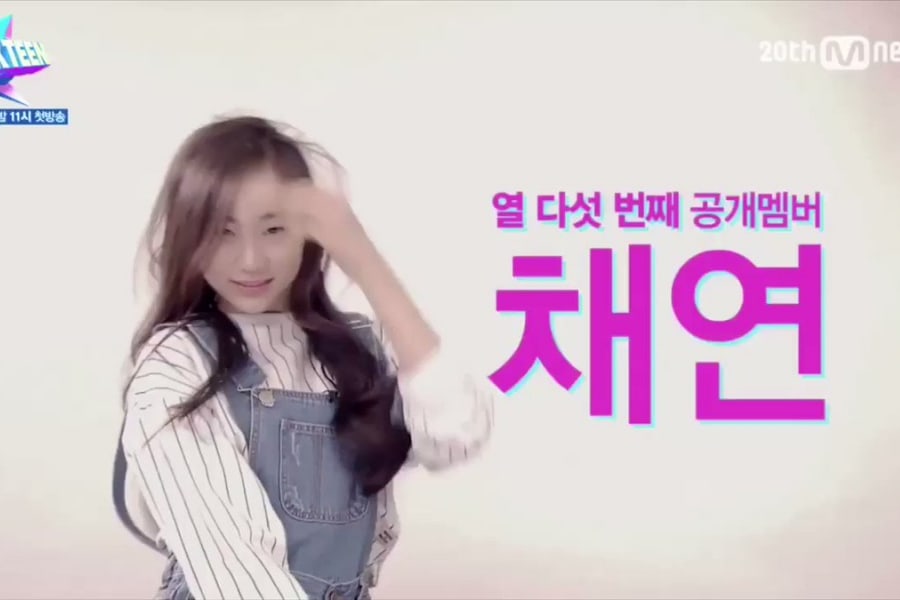 Lee Chae Yeon appeared on Mnet’s “Sixteen” along with Jeon Somi and caught the attention of viewers with her outstanding dancing skills. After being eliminated off the show, she transferred to WM Entertainment where she continued her training.

From there, Lee Chae Yeon appeared on Mnet’s “Produce 48” and was chosen as the 12th member to debut as IZ*ONE during the final episode. 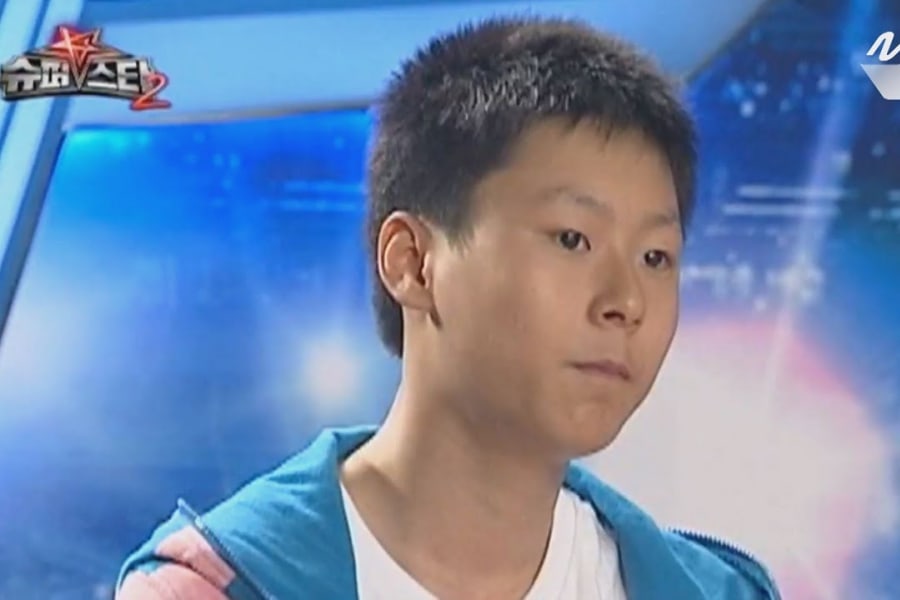 Jang Moon Bok is also a memorable contestant of two survival shows. His first audition program was Mnet’s “Superstar K” where he became a viral sensation with his rap.

He then participated on Mnet’s “Produce 101 Season 2” where he tried his best to debut as a member of Wanna One.

Jang Moon Bok is currently training at ONO Entertainment and preparing to debut as a member of the ONO Boys along with the show’s contestants Sung Hyun Woo, Lee Hwi Chan, and Yoon Hee Suk. 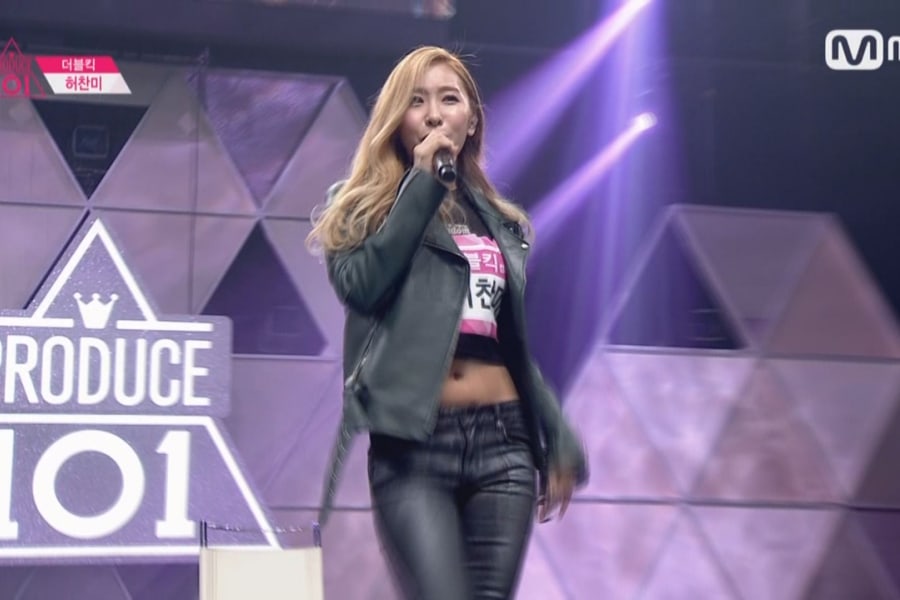 Heo Chanmi promoted as a member of Co-Ed School in 2010 and F-ve Dolls in 2011, but both groups halted promotions.

After joining Double Kick Company, she appeared on Mnet’s “Produce 101” but was unsuccessful at debuting as a member of I.O.I. She then transferred to Mostable Music and tried again by appearing on JTBC’s “MIXNINE.” Her skills were acknowledged, but she was unable to debut as a final member of the project group once again. 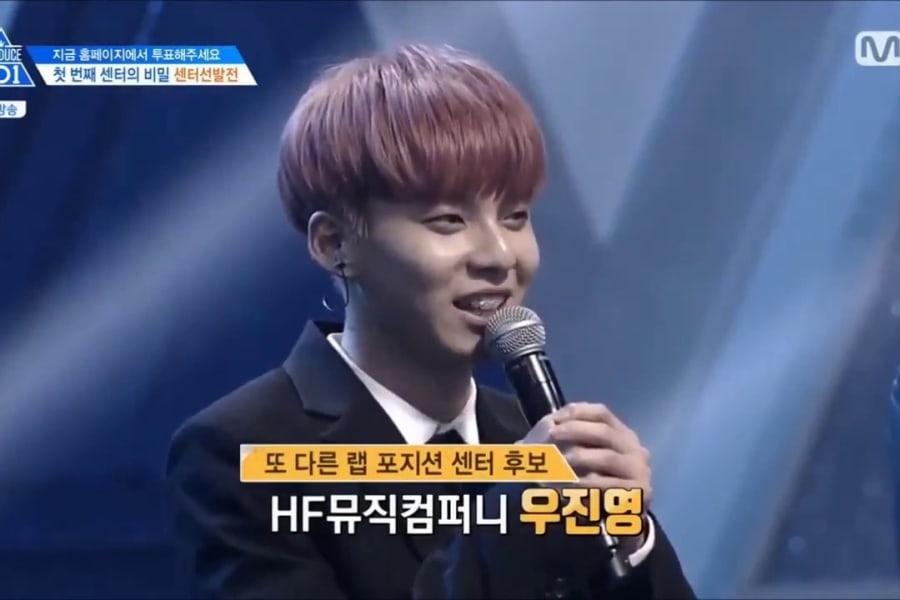 Woo Jin Young first became known through his participation on Mnet’s “Produce 101 Season 2” for his rap skills, but was eliminated off the show.

He then appeared on JTBC’s “MIXNINE” where he was crowned as the first place winner, but was unable to debut after the plans for the project group were canceled.

Woo Jin Young is currently continuing his training at Happyface Entertainment and meeting fans through the HNB Boys. 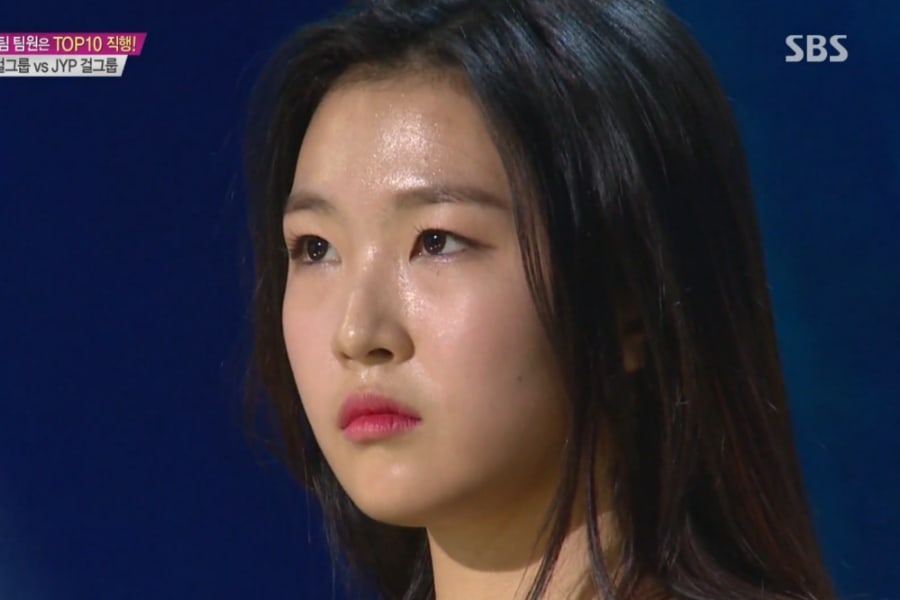 Lee Soo Min’s first audition program was Mnet’s “Produce 101” where she impressed viewers with her efforts before being eliminated.

She then competed on SBS’s “K-pop Star 6” and was eliminated during the semifinal round. Lee Soo Min continued to fight for her dream by appearing on JTBC’s “MIXNINE” as a trainee of Fave Entertainment and came in second place, but was unable to debut in the project group after the plans fell through. Lee Soo Min is currently a trainee at Mystic Entertainment. 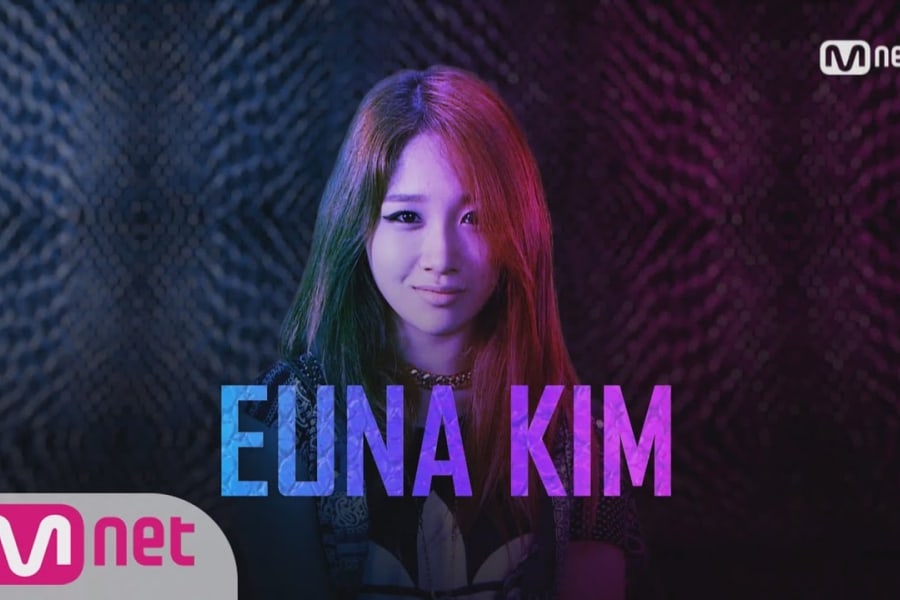 She then joined Maroo Entertainment and participated in Mnet’s “Unpretty Rapstar 3” after the disbandment of The Ark as well as KBS’s idol rebooting program “The Unit.” Since then, she banded with former The Ark member Jeon Min Ju and is promoting as KHAN together. 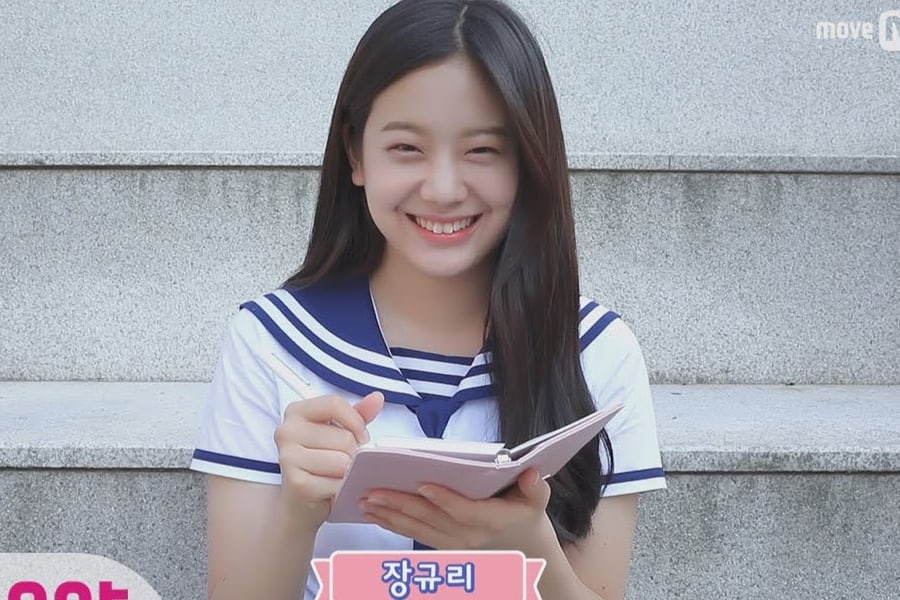 fromis_9’s Jang Gyu Ri tried her luck at two audition programs. In 2017, she first appeared on Mnet’s “Idol School” and was chosen as one of the final members to debut under fromis_9.

In 2018, Jang Gyuri participated in Mnet’s “Produce 48” as a contestant and competed against many new and familiar faces. She was ultimately eliminated, but left many memorable performances and returned to fromis_9 promotions with her fellow members.