The upcoming episode of SBS’s “Running Man” is sure to be an interesting one as there will be a special press conference for Lee Kwang Soo!

The episode that will air on January 13 will follow the “Running Man” cast as they react to the recent news of Lee Kwang Soo’s relationship with Lee Sun Bin. The opening will include a surprise press conference that has the other cast members peppering Lee Kwang Soo with questions. He remarked, “The thing I was scared of the most after the dating news broke out was this Monday. Please, go one at a time!” 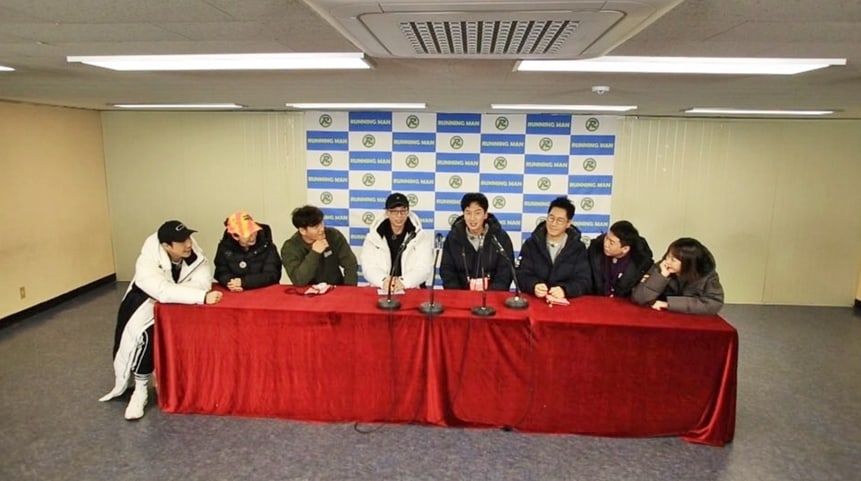 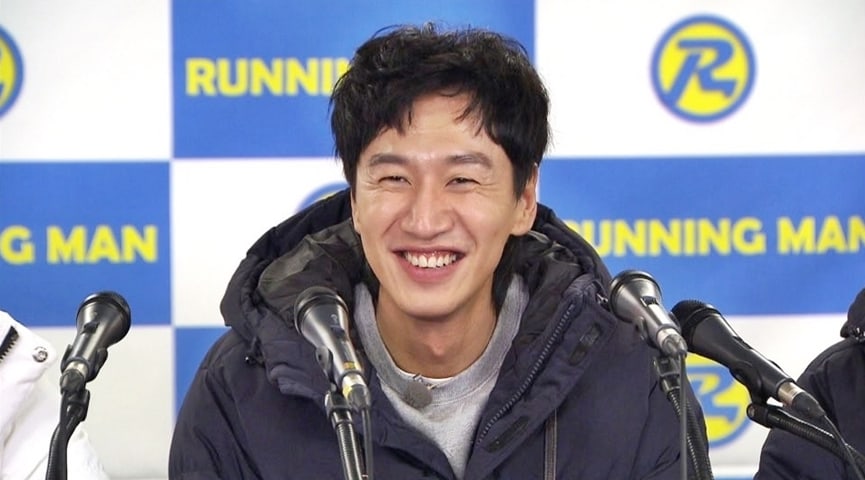 Yoo Jae Suk also had a cute nickname for the couple, Ri-Ri (Lee-Lee) Couple. When asked why he chose that name, he exclaimed, “Lee Kwang Soo and Lee Sun Bin! In love~ Forever~ (Saranghari~ Yeongwonhari~)” Lee Kwang Soo was shy and unable to lift his head, and Yoo Jae Suk added more fuel to the fire as he shouted, “The only couple to go head-to-head with Ri-Ri Couple is Song-Song Couple (Song Joong Ki and Song Hye Kyo)!” His comments had everyone laughing, especially as Song Joong Ki and Lee Kwang Soo are close friends. 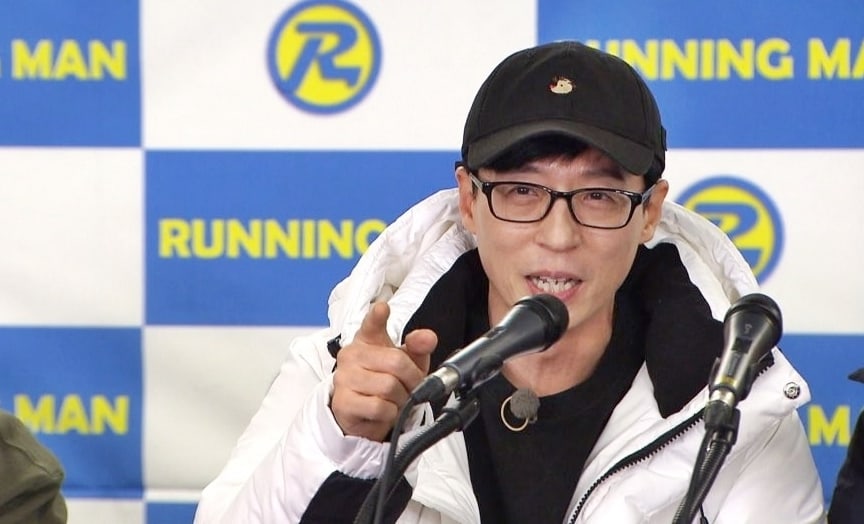 The upcoming episode will also have the theme “My Clan’s Secret.” The cast members will spill secrets about each other, revealing things that not even the production staff had been prepared for.

“Running Man” will air on January 13 at 5 p.m. KST. Check out the latest episode below!