Another video and more photos have been revealed of TXT’s Hueningkai!

Hueningkai is 16 years old (by Western reckoning) and his nationality is American. He will be the first foreigner to debut from Big Hit Entertainment.

Check out the behind-the-scenes footage below: 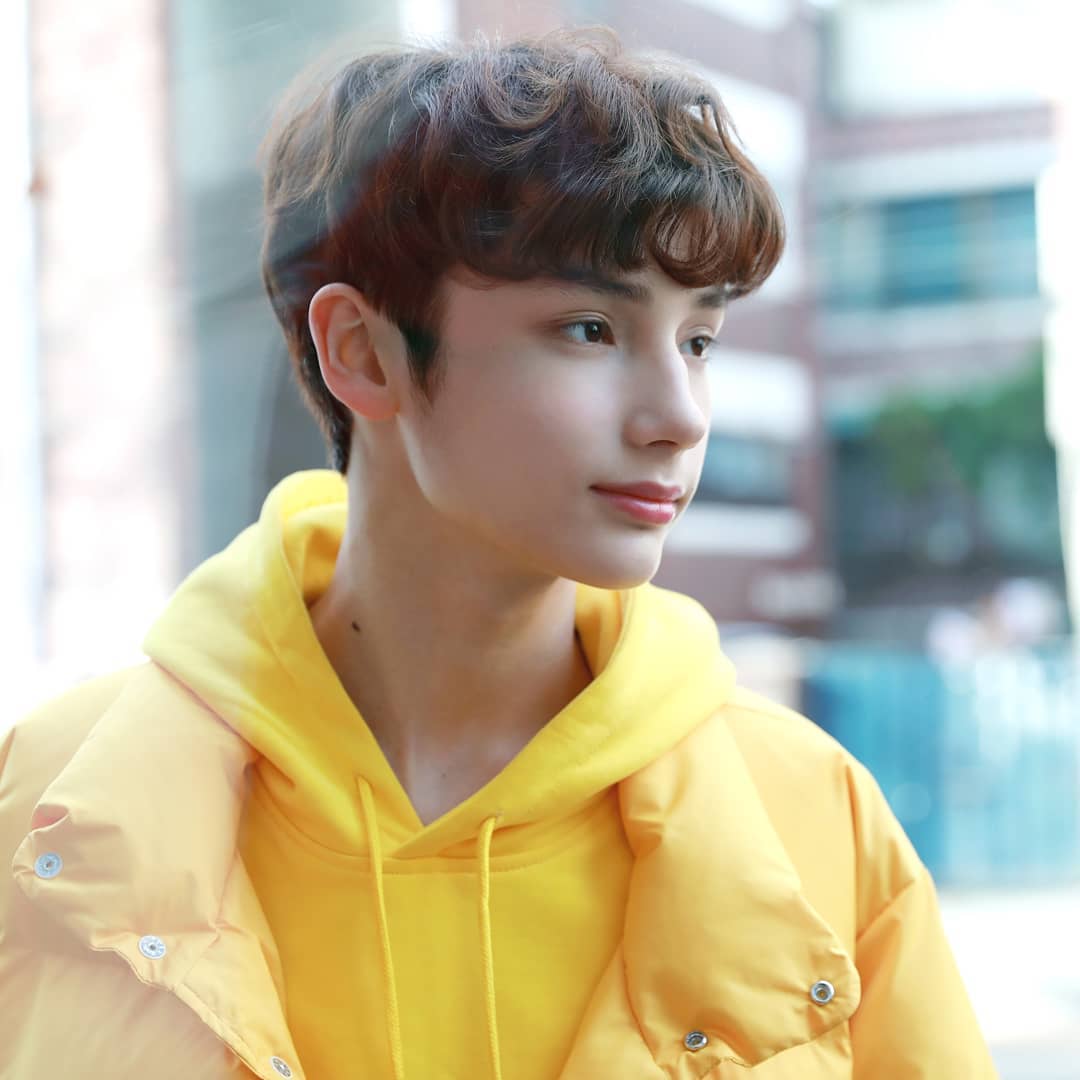 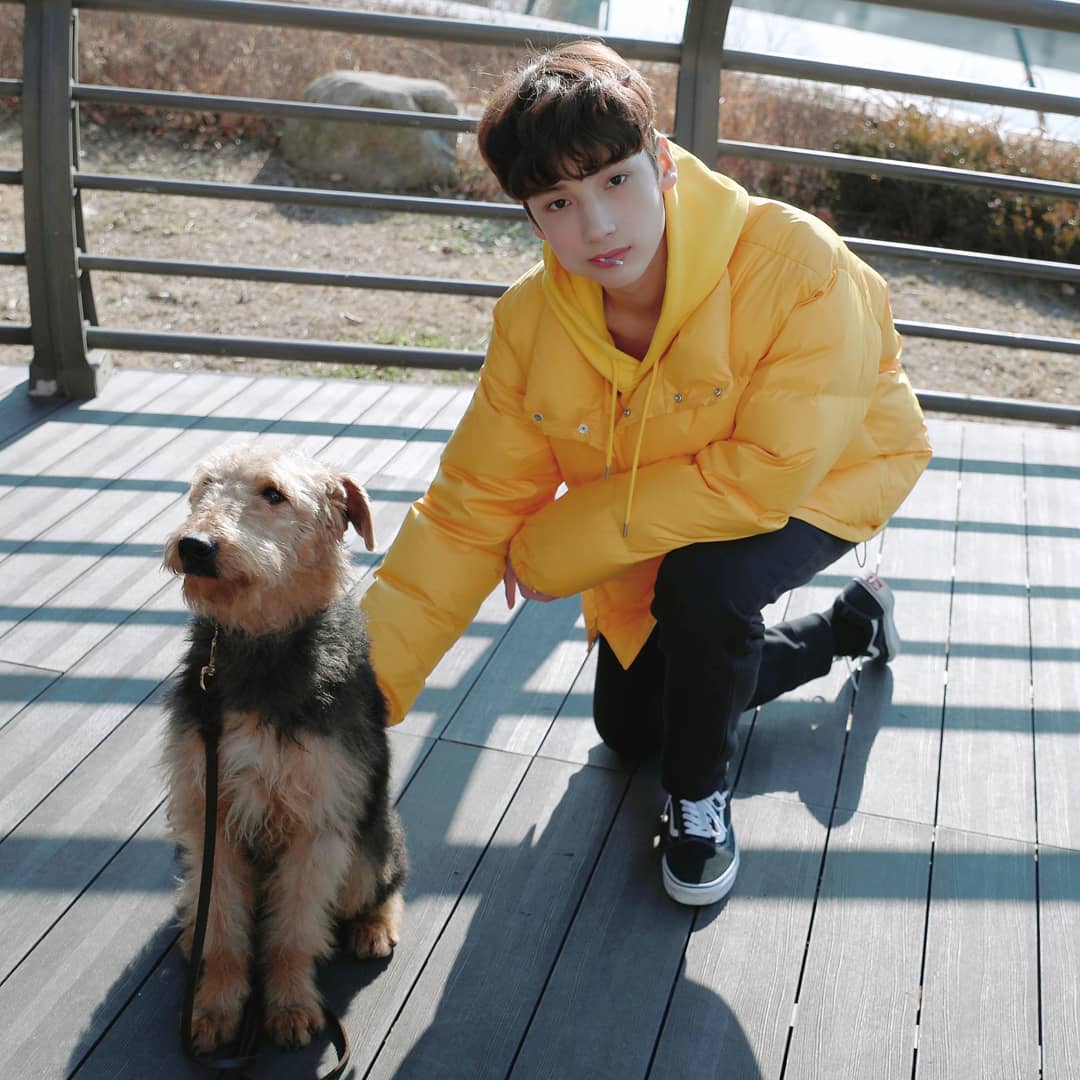 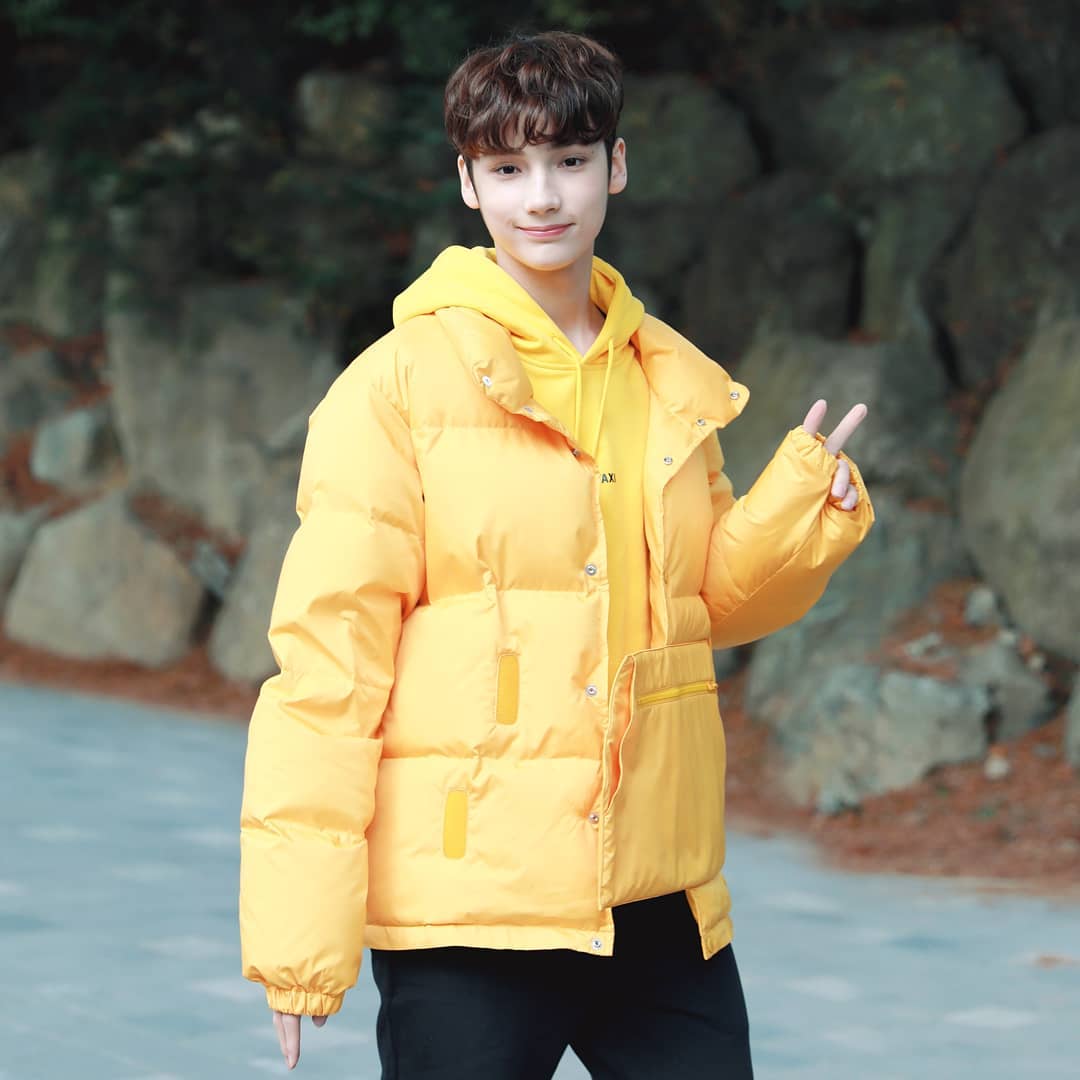 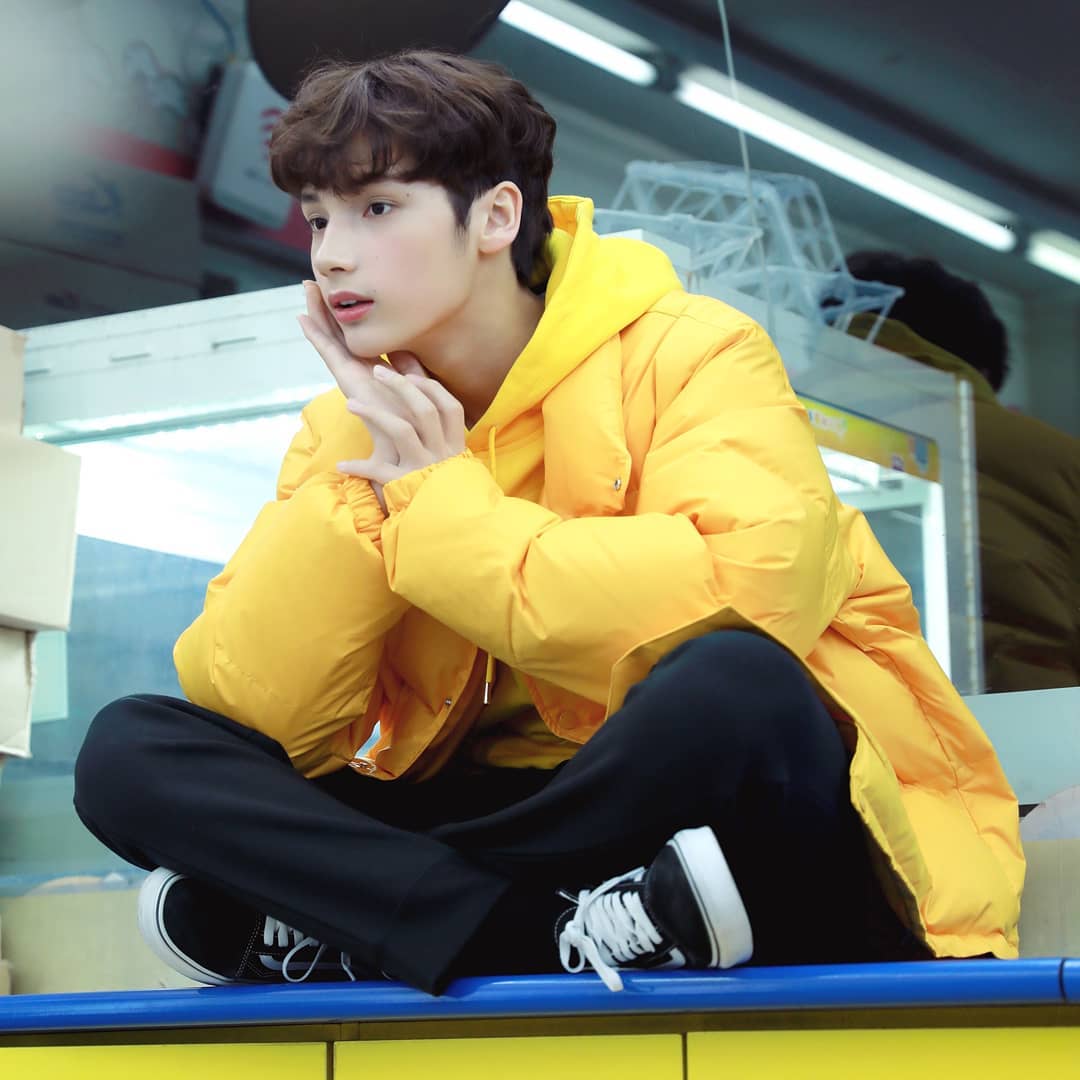 The next member of TXT’s lineup has been revealed!

On January 16 at midnight KST, Big Hit Entertainment revealed the third member of TXT, named Hueningkai. He stars in a new introduction film as well as features in two stunning photos. 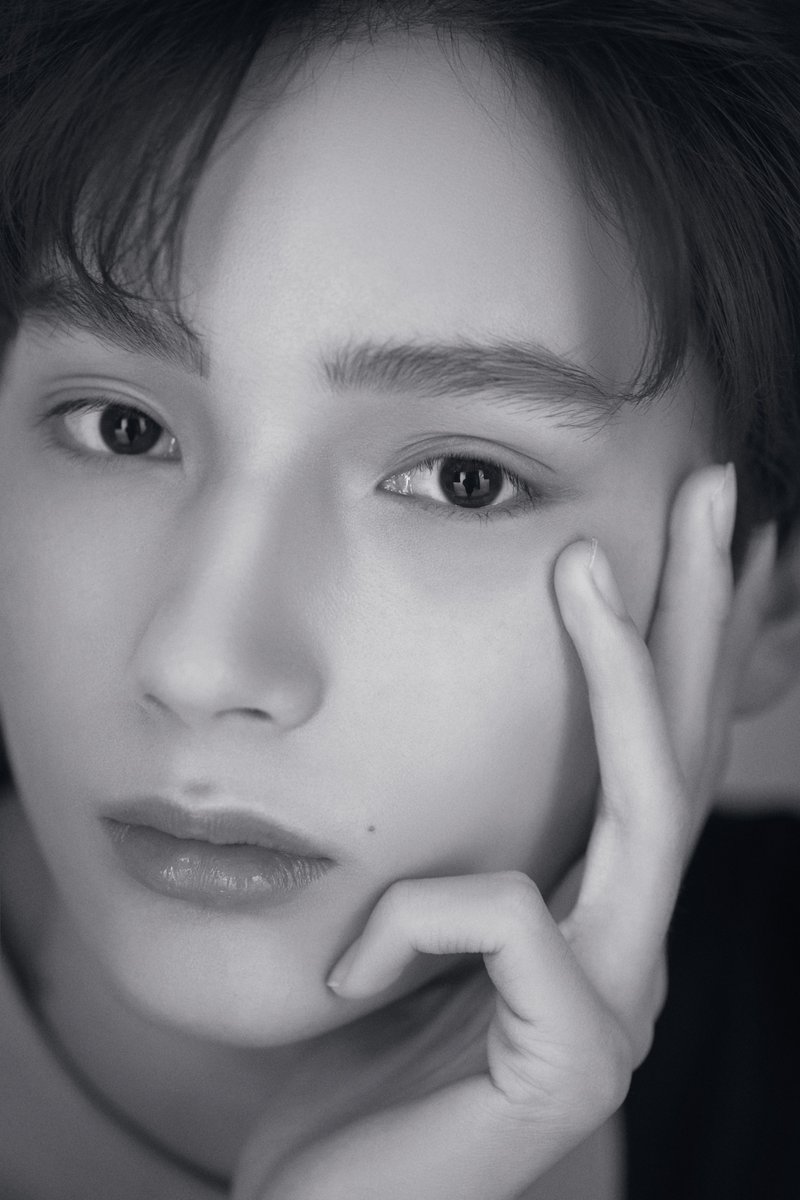 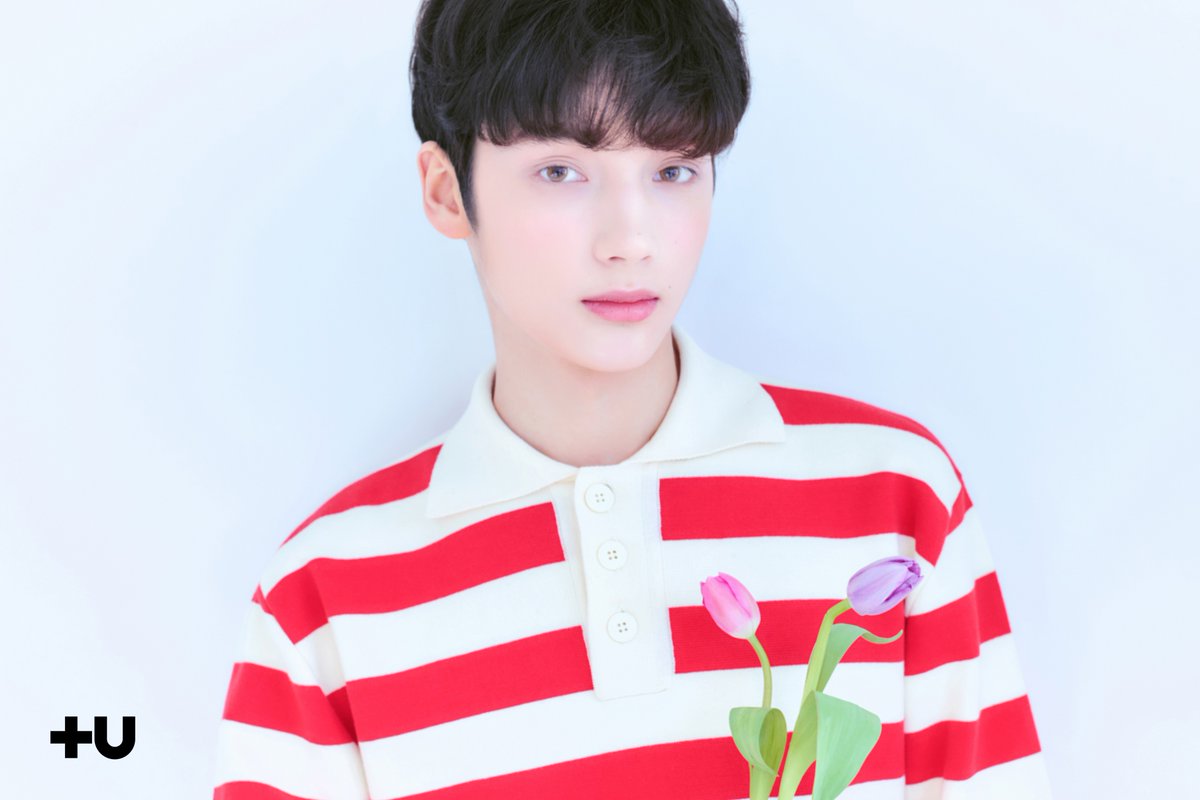 Big Hit previously revealed members Yeonjun and Soobin as TXT gets ready for their debut.