Lee Kwang Soo is looking out for his girlfriend Lee Sun Bin!

On the January 18 episode of “I Can See Your Voice 6,” Lee Sun Bin and Hwang Chi Yeol appeared as guests after previously performing on the show as mystery singers. Hwang Chi Yeol said in the opening that returning as part of the panel brought back a lot of memories.

Lee Sun Bin said, “I’m so nervous. I think I’m way more nervous than I was when I came on as a mystery singer.” 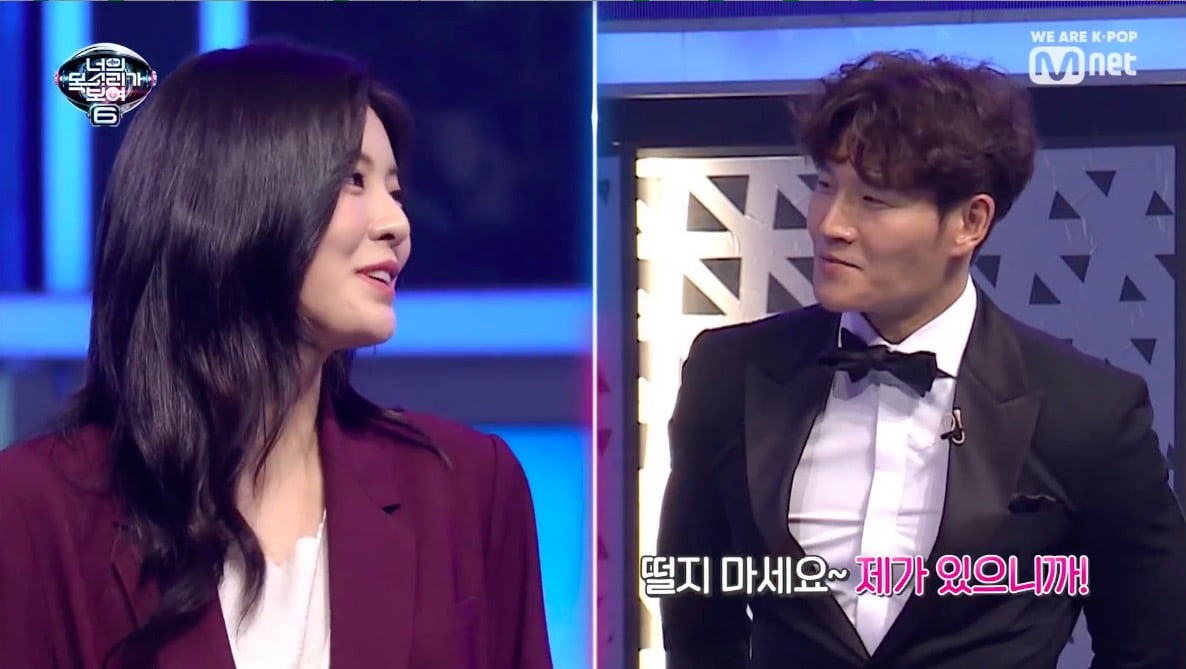 Kim Jong Kook added, “I’ve been receiving text messages since this morning,” making everyone laugh. The show added an illustration of Lee Kwang Soo peering over his shoulder. 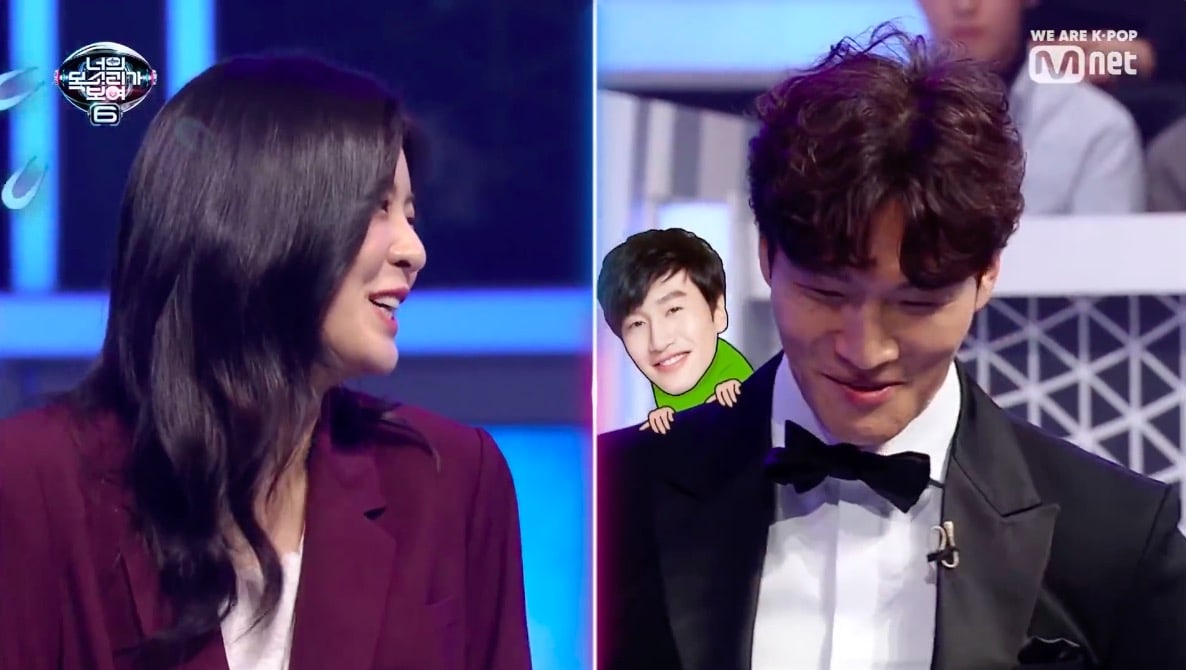 Lee Kwang Soo and Lee Sun Bin recently confirmed that they are dating after meeting on “Running Man.”

Lee Kwang Soo
I Can See Your Voice
Kim Jong Kook
Lee Sun Bin
How does this article make you feel?