Paul Kim expressed his gratitude to them, saying, “BTS promoted my song even when many people didn’t know me.”

He also mentioned the incident during the 33rd Golden Disc Awards when V saw him sitting alone and invited him to join the rest of the group. He commented, “I ran into BTS at the recent awards ceremony, and I was touched when they took care of me. Then I fell in love with them again when I saw them perform on stage.”

Paul Kim also talked about his friendship with V. He shared, “I recently hung out with V. My real name is Kim Tae Hyung, and he is also Kim Tae Hyung. We are both from the Gwangsan Kim clan.” 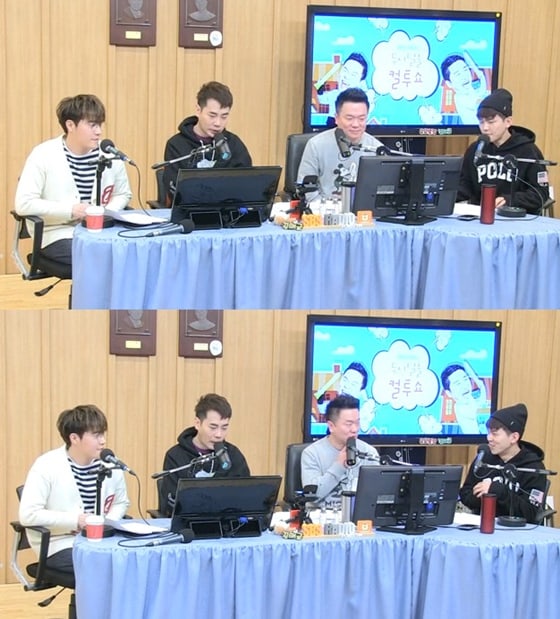 BTS
Cultwo Show
Paul Kim
V
How does this article make you feel?