K-Pop Idols With Charming Monolid Eyes That Pull Us In

For idols, it’s not the most common thing to have monolid eyes. In the K-pop industry, idols with big eyes (and double eyelids) tend to be viewed as being more in line with South Korean beauty standards. But what people don’t know is that there’s a certain uniqueness to monolids that make them pretty darn charming. Here’s a look at 23 idols who have that adorable monolid charm!

It’s sometimes hard to even notice that Xiumin has monolid eyes! It’s probably because we get so easily lost in his smoldering gaze.

When it comes to monolids, MONSTA X’s Ki Hyun tends to be overlooked, but there’s really no other idol that can pull off this monolid look so adorably! Just look at that smile.

Seulgi’s pretty much got it all when it comes to girl crush standards. Her irresistible dancing, charming personality, and monolids make her the perfect package!

How much cuter can an idol with monolids be? Dahyun’s aegyo and smile aren’t her only appeal. It’s also in the fact that she has monolids! 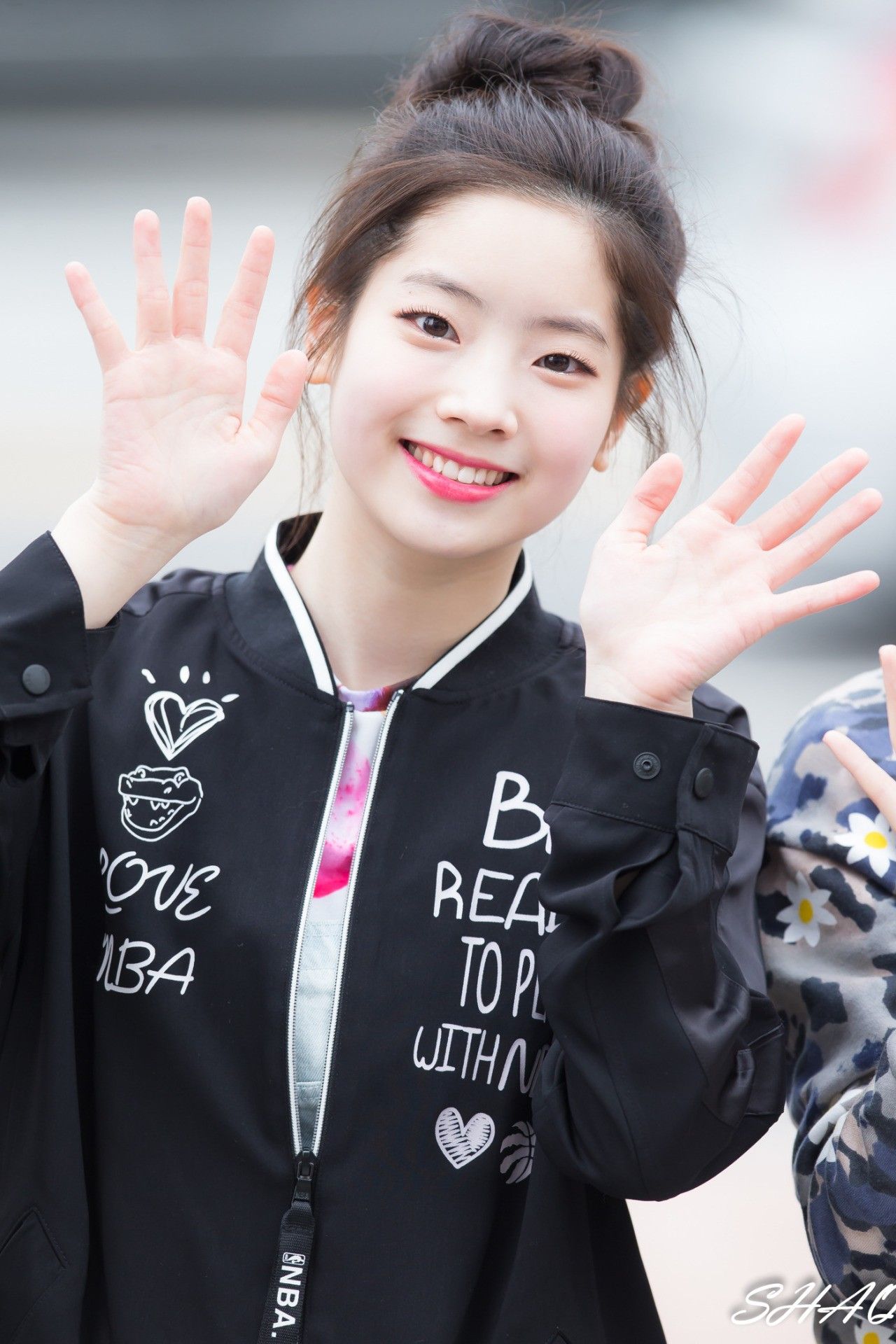 Most of the members of BTS have monolids, which is probably why they’re so popular, right? There’s probably no other boy group out there that can collectively make having monolids look so cool. (V has one monolid, so I didn’t include him on this list.) 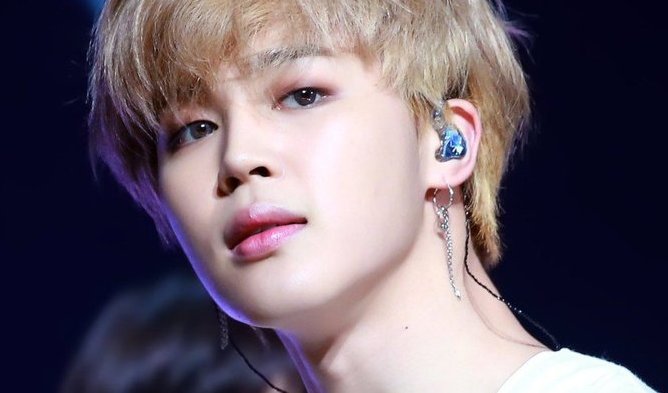 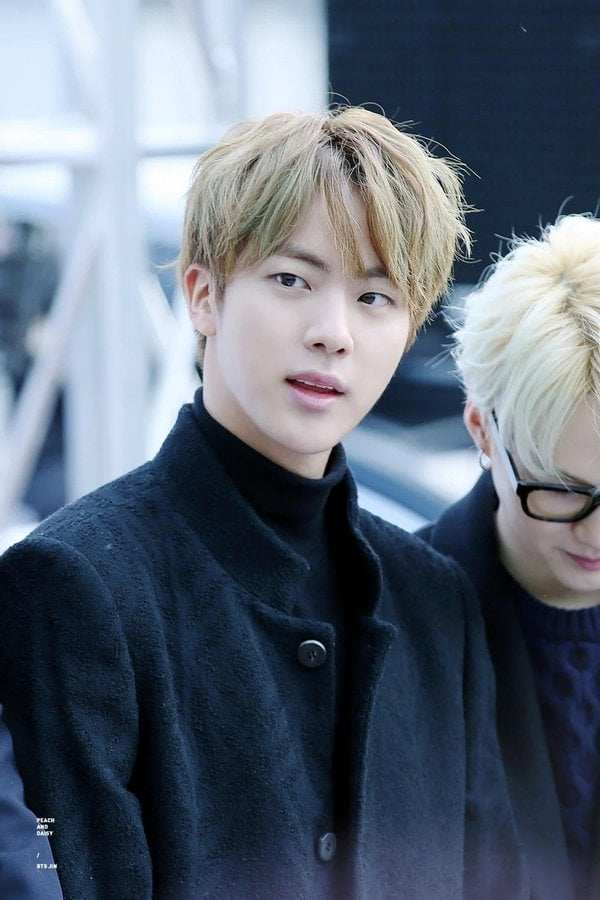 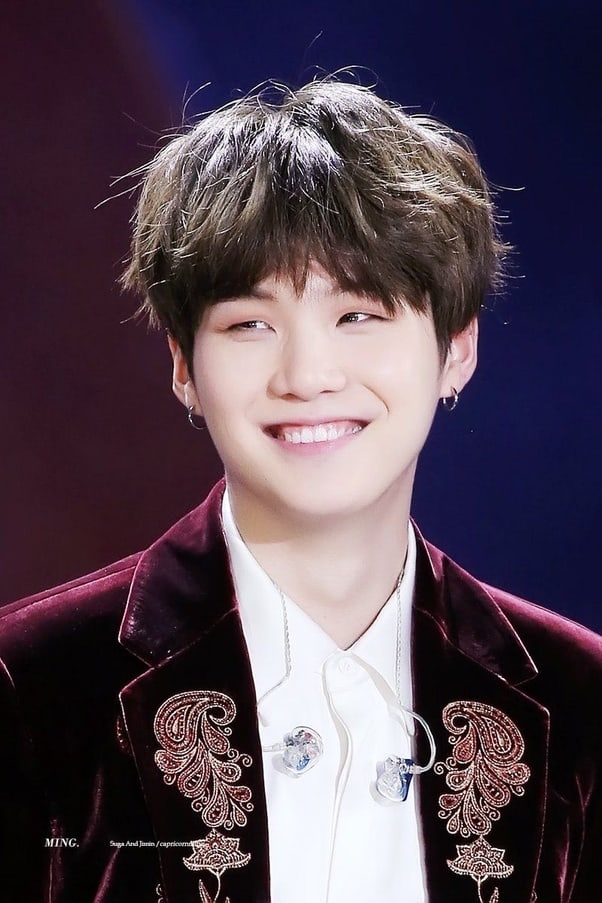 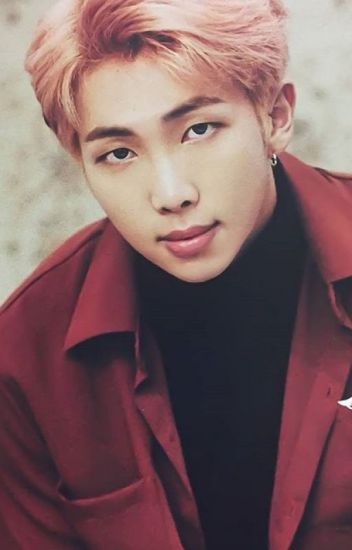 Our dubu leader from SHINee has monolids that make his smile and overall charm even more irresistible! How can you resist this face and those eyes?!

One of the main reasons why Wonwoo is so easy on the eyes is because of his distinctive monolid eyes. Every time he stares at the camera, it’s like he’s looking deep within our souls!

Highlight’s leader Yoon Doojoon has got it all when it comes to talent. He can act, sing, and dance. But what really makes him special and unique is that he’s got monolids that accentuate his innocent eyes!

Along with her infectious personality and killer vocals, Soo Hyun’s appeal definitely falls in the fact that she’s focused on bringing out her own unique charms rather than conforming to beauty standards. We’re so glad because she is beautiful as is!

GOT7’s Jaebum is known for his killer eye smile that can pretty much melt anyone’s heart. His monolid eyes make that smile so much more swoon-worthy.

Another idol who is known for his eye-smile, iKON’s Bobby has got a tough exterior but when he smiles with his monolid eyes, he can turn any heart into mush.

Most of the BIGBANG members have monolids, and it hasn’t stopped them from becoming one of the most recognized K-pop groups of all time. Bring on the monolids! These guys have so much swag that they make having monolids look trendy.

Sunggyu’s monolid eyes make his look all the more appealing. It gives him an innocence and charm that makes him pretty easy on the eyes. 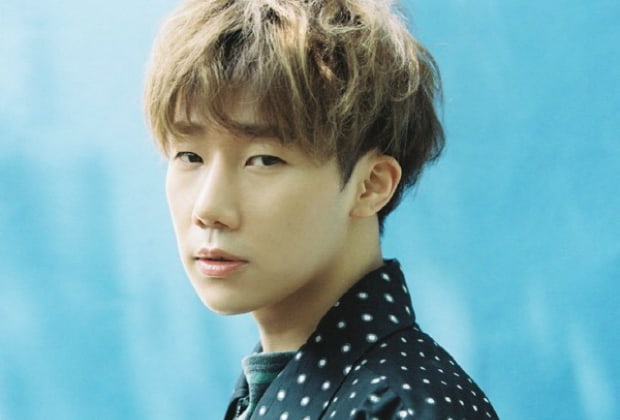 B1A4’s Sandeul has so many charms and a personality that many would find very endearing – including his satoori accent. But we can’t forget about his awesome K-pop idol quality of having monolids, which in itself makes him one of a kind! 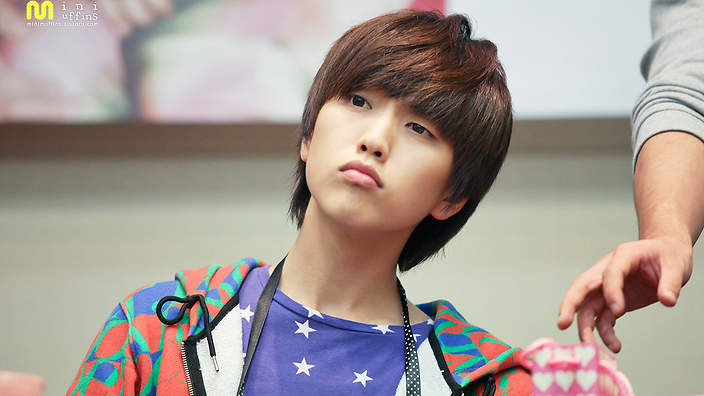 When Kang Min Hyuk smiles, he lights up a room. There’s really nothing else we’d rather look at then seeing him smile with his monolid eyes.

The queen bee of K-pop herself has not been shy about having monolid eyes and has even revealed tips on how to apply makeup onto monolids!

Yook Sungjae is known for many things: being goofy, being able to not only sing but rap, and being pretty odd. He’s also got monolid eyes. Cool, right?

Hey Soompiers, which of these idols with monolid eyes is your favorite? Let me know in the comments below!