Double The Talent, Double The Fun: K-Pop Idols Who Are Siblings In Real Life

Why have one, when you can have two?

As the years go by, there seem to be more siblings choose to enter the K-pop world together, from the actual brother-sister duo Akdong Musician to BTOB’s Ilhoon and soloist Joo.

Some idols not only boast similar looks, but also talents and overall solid skills.

Here are four real-life siblings who work in the same industry: 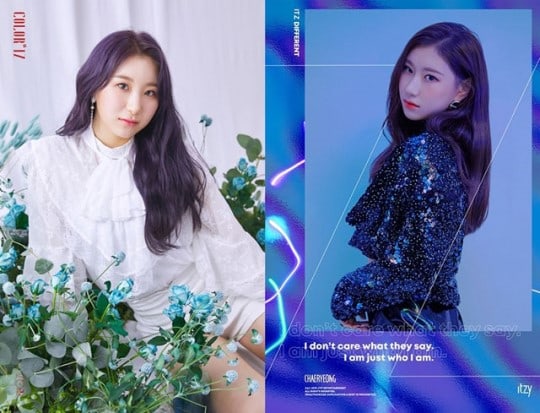 Lee Chae Yeon and Chaeryeong are one year apart. The two sisters appeared on the fifth season of “K-Pop Star.” Despite their young ages, they showed off powerful dance skills and received admiration from the viewers. They both became trainees at JYP Entertainment after that and appeared on Mnet’s “Sixteen.” However, they were both eliminated, and Lee Chae Yeon went to a different agency while Chaeryeong remained at JYP Entertainment. 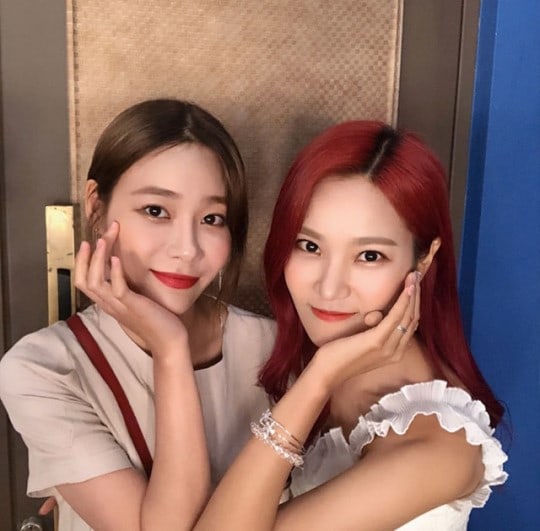 These two sisters are five years apart with Yuna being the older one. Yuna is currently the main vocalist of AOA with her refreshing vocal skills. In 2013, Seoyul appeared on Mnet’s “Voice Kids” and showcased her singing that was just as amazing as her sister’s. Then in 2015, she debuted as an idol in Berry Good. 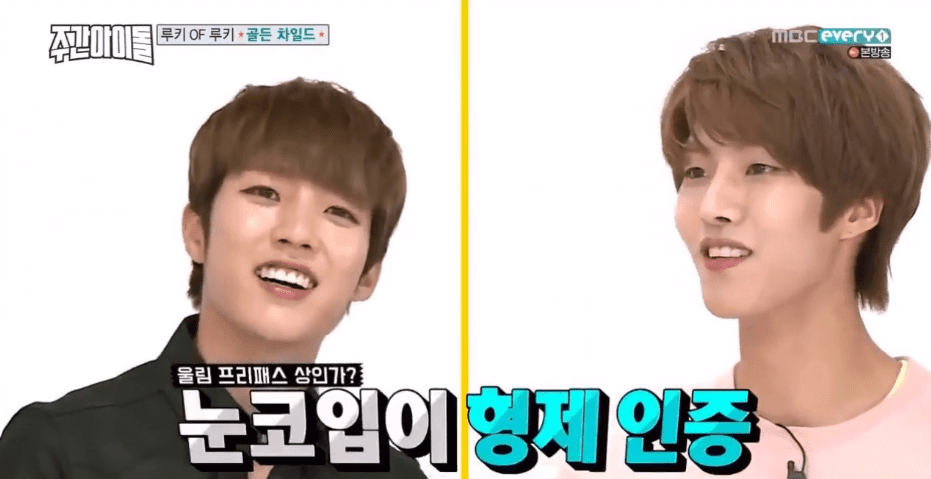 Sungyeol and Daeyeol are both part of Woollim Entertainment. Sungyeol debuted in 2010 as a member of INFINITE while Daeyeol debuted in Golden Child in 2017. They are just two years apart and became a hot topic for looking extremely similar to each other. 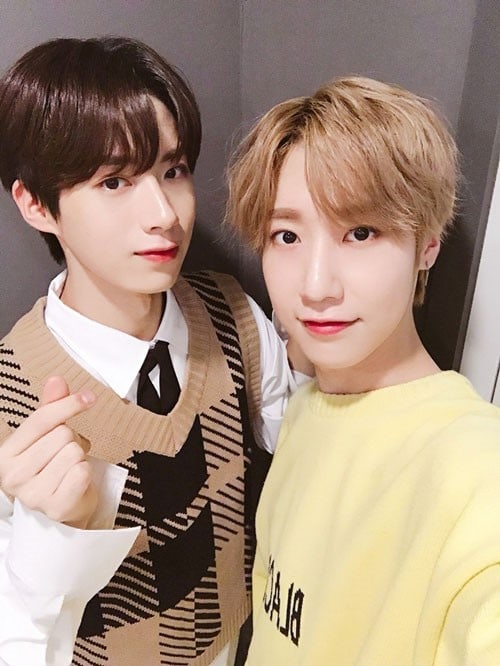 These twins are also under the same label. Xion stepped into the idol industry with ONEUS’s debut album “Light Us,” which features title track “Valkyrie.” During the debut showcase, he revealed, “After yesterday’s practice, my brother prepared vitamins, painkillers just in case I had a headache, as well as cologne on my bed.”

Dongmyeong debuted in 2015 in the group MAS and appeared in Mnet’s “Produce 101 Season 2” in 2017. He and the other MAS members are currently preparing to start over as the boy band ONEWE.

Check out some other siblings in the K-pop industry here!