NU’EST has revealed a new teaser for their digital song release!

The teaser was shared with the text “Song Title” once again, and this time includes the words “A Song for You.” 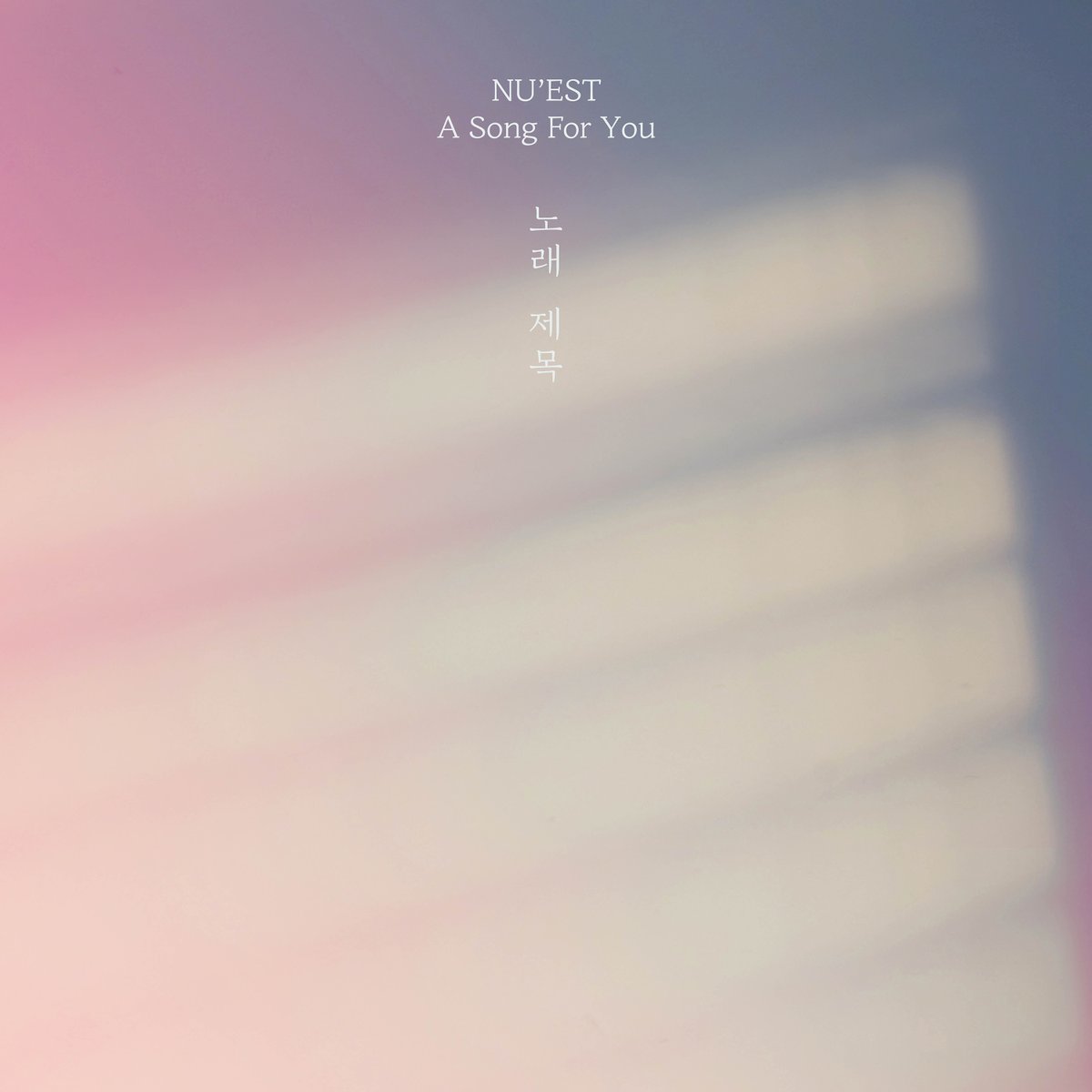 NU’EST shared a new teaser for their digital song!

The “Song Title” teaser reads, “I hope that the stories that include our dreams never end.” 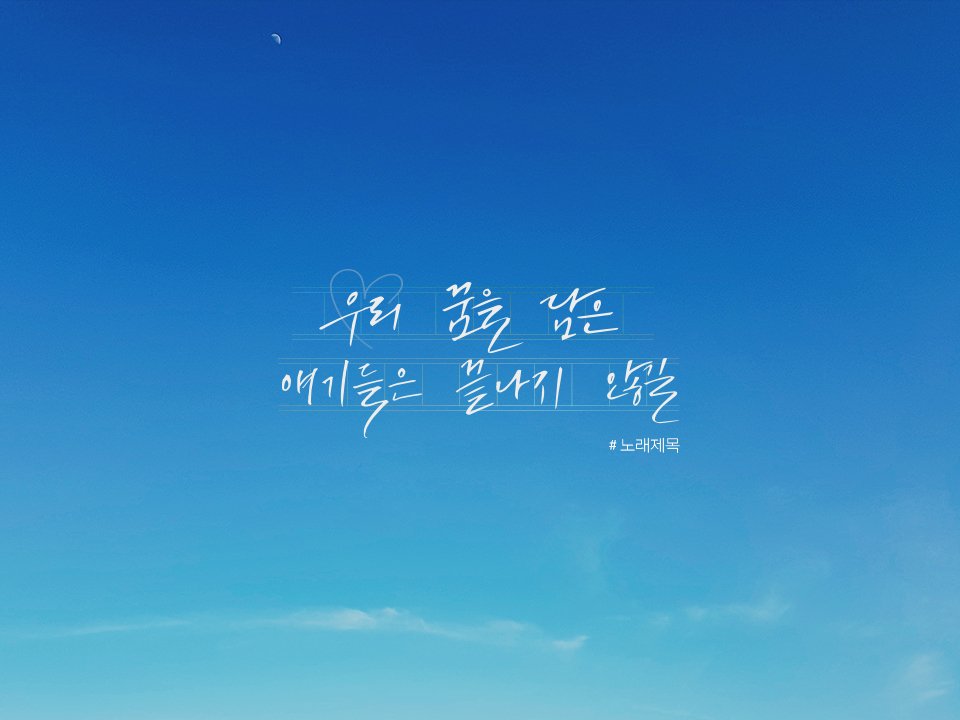 A new teaser has been unveiled for NU’EST’s upcoming digital release!

The teaser reads, “Me right now, I am living in your season.” 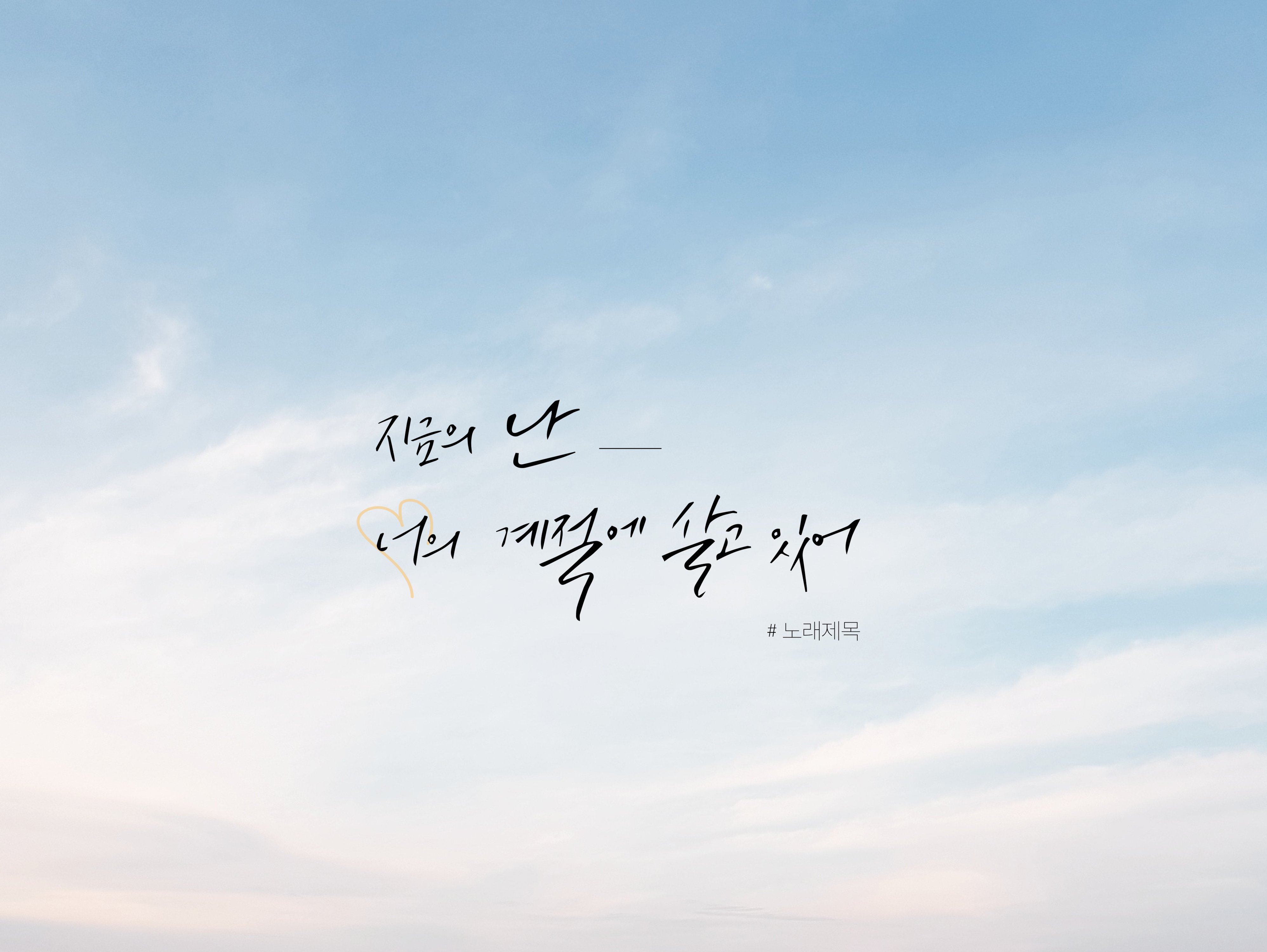 NU’EST has shared a new teaser for their digital release!

Their latest “Song Title” teaser reads, “Even when I look like a fool.” 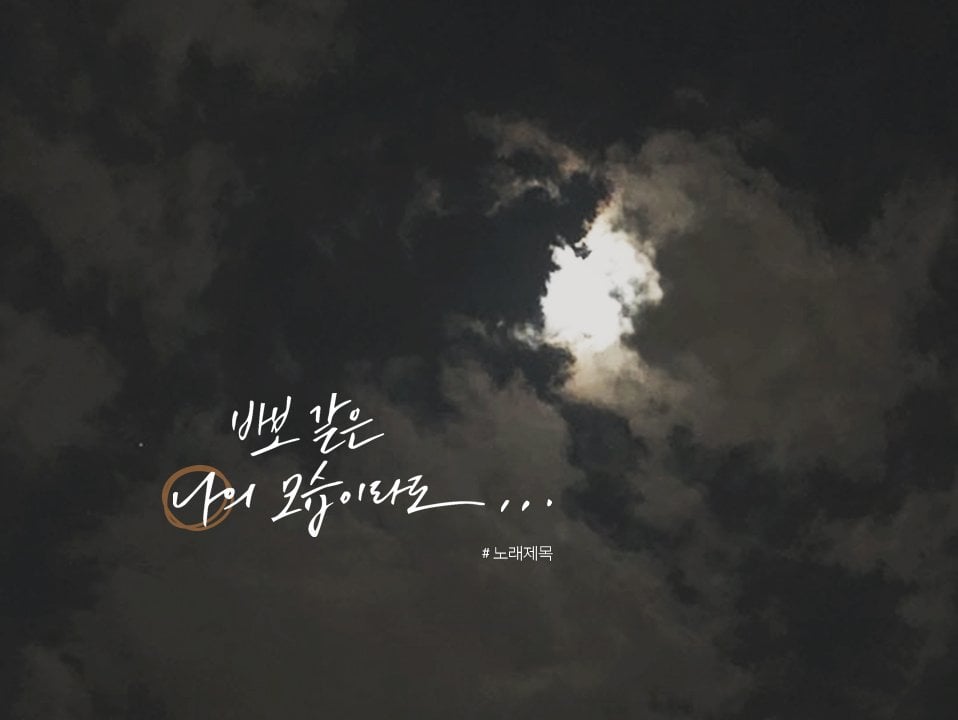 Another teaser has been released for NU’EST upcoming digital release!

The picture reads, “I wish you’ll be the start of the lyrics I wrote for you,” with the same hashtag as the previous teaser. 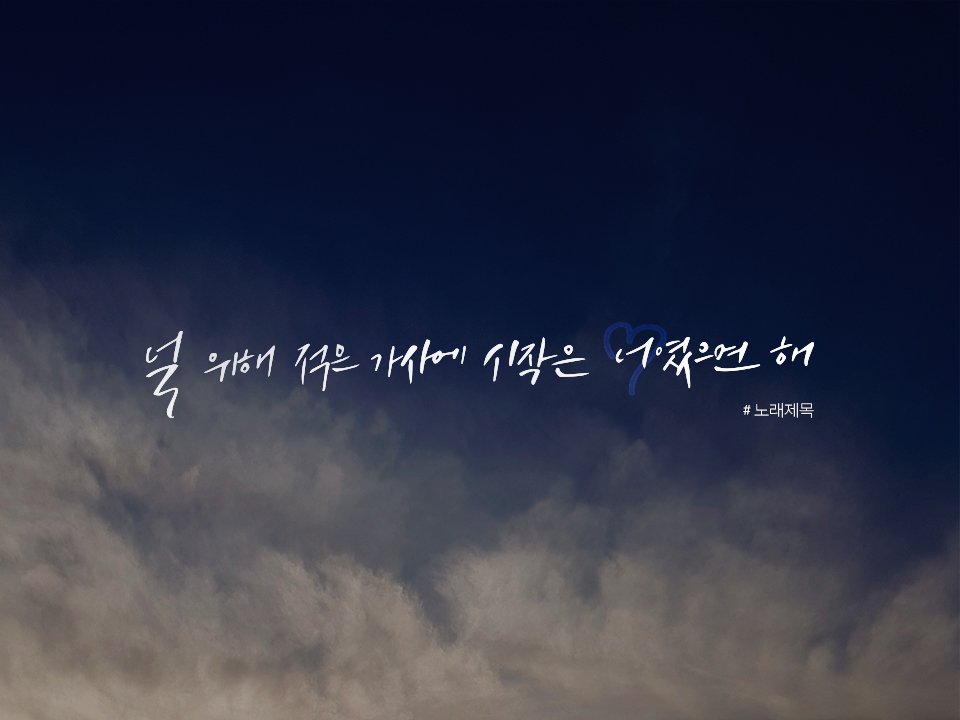 NU’EST has revealed another teaser for their special digital release!

The new photo reads, “It’s a journal filled with gratitude for you,” along with “#SongTitle” in smaller text. 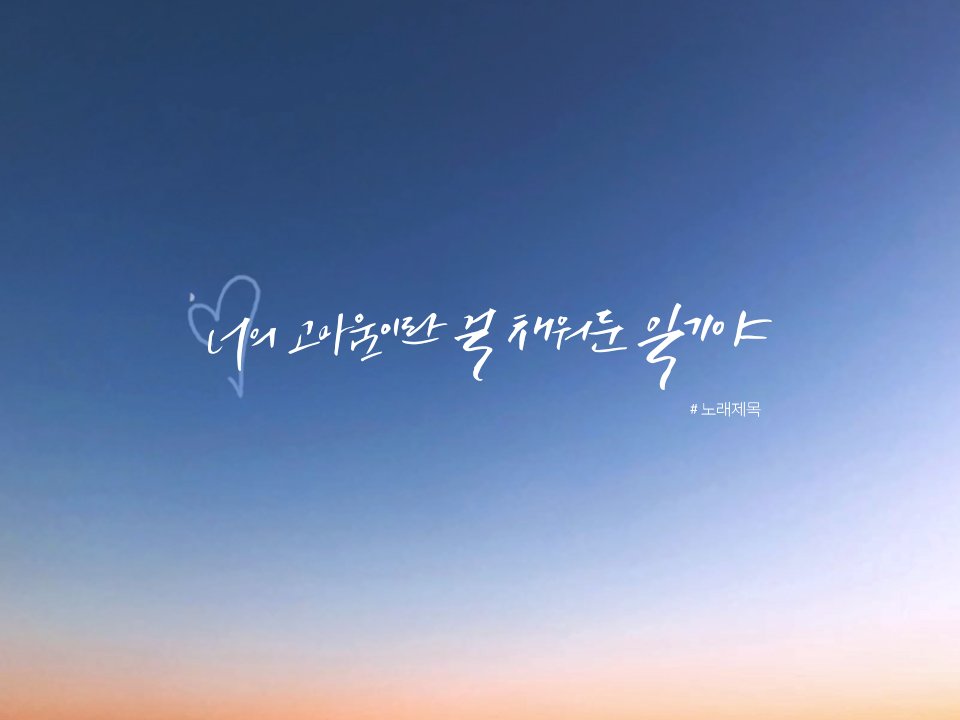 NU’EST has revealed more information about their upcoming digital release!

On March 10 at midnight KST, the group shared a photo that features the phrase “Fill It Up For Me Instead” (literal translation), with the post’s caption saying, “Song Title.” The track will be released at 6 p.m. KST on March 15, NU’EST’s debut anniversary. 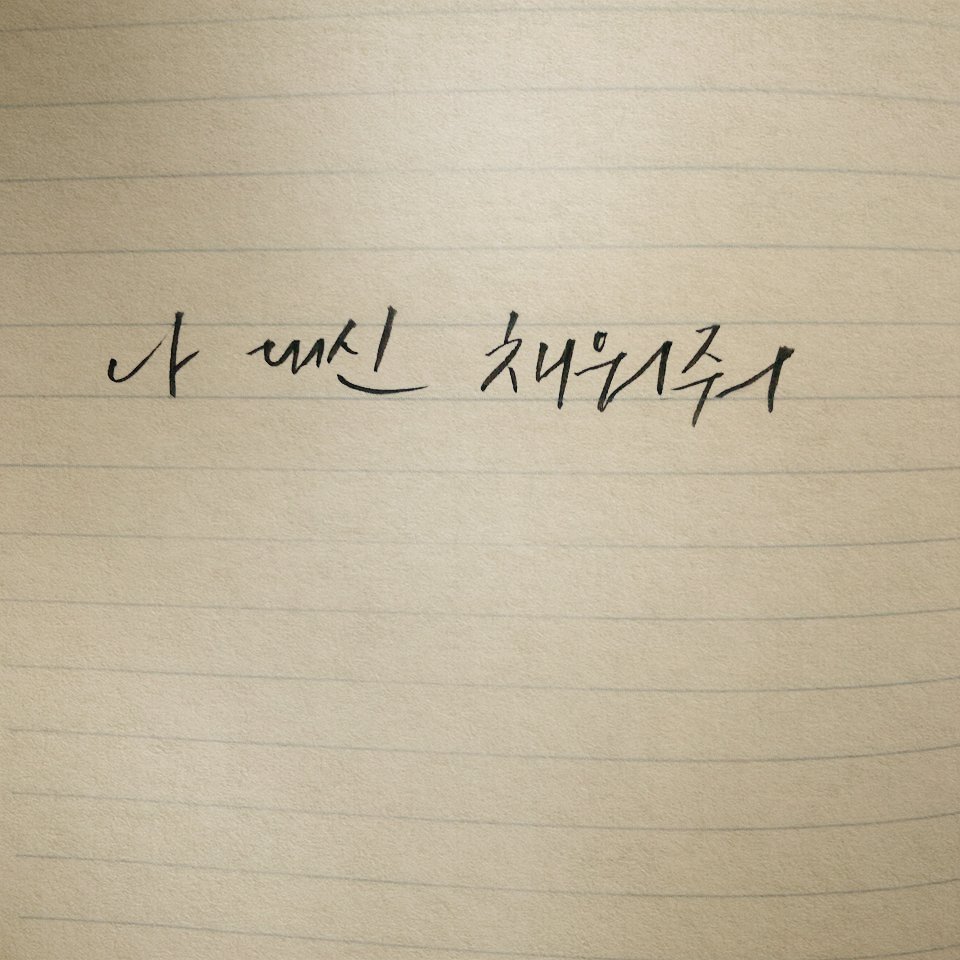 This will be their first release with all five members since their 2016 album “Canvas.” NU’EST is also gearing up for a new album — which they have already finished recording according to the members — as well as their upcoming concerts on April 12-14.

What kind of music do you hope to hear from NU’EST next?