Actresses Who Successfully Transitioned From Being Supporting Characters To Lead Roles

The ones who catches the attention in dramas and movies are none other than the lead actors.

These female actresses were once supporting characters, but with their brilliant acting and unique characteristics, they were able to transition into lead roles.

Here are some actresses who successfully transformed from being supporting actresses to lead actresses:

This actress won the 2006 Miss Korea pageant and starred in many dramas and movies as supporting roles, such as “Pasta” and “Iron Daughters-In-Law.” Recently, she became the lead actresses in the movie “Extreme Job” and “The Fiery Priest.” 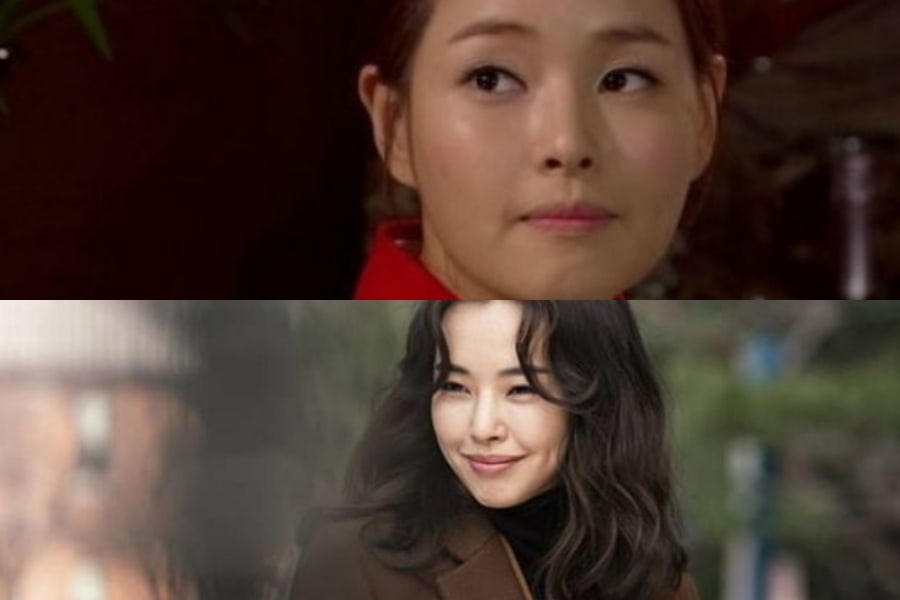 Watch the latest episode of “Fiery Priest” below!

Yoo In Na played supportive roles in dramas such as “Secret Garden” and “My Love From the Star.” She received a lot of love with her “girl crush” characters in “Goblin” and “The Greatest Love.” Currently, she is playing the lead actress in “Touch Your Heart.” 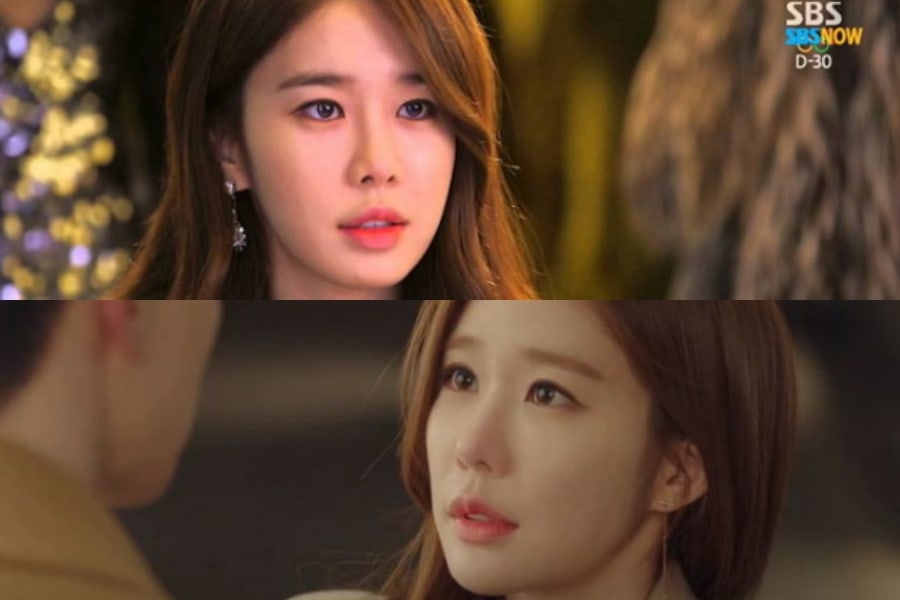 Catch up to “Touch Your Heart” below:

Kim Ji Won is famous for her pretty looks, diverse expressions, and unique way of speaking. She played a supportive role in “Heirs,” but she quickly rose to fame after her “girl crush” character in “Descendants of the Sun,” and she became a hit with her lead role “Fight My Way.” 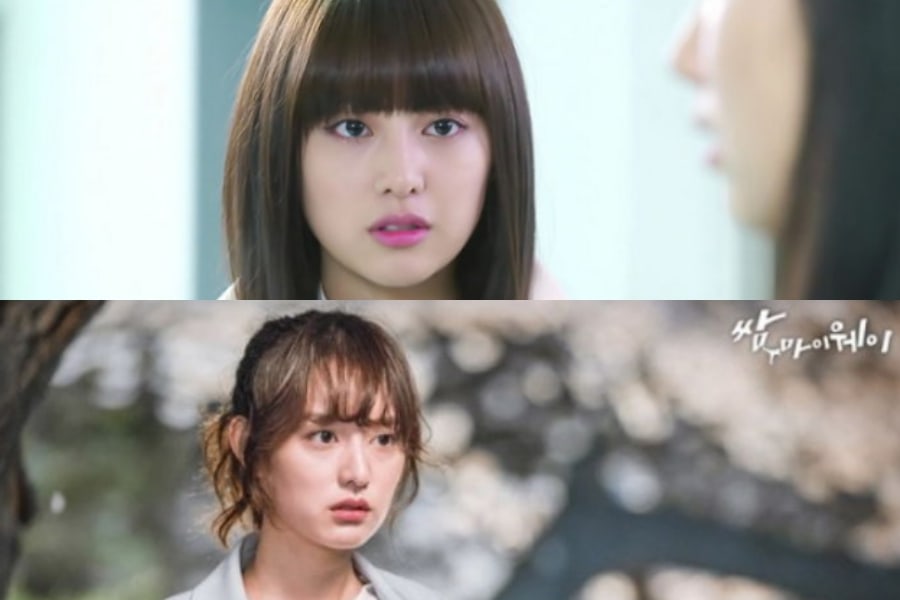 Start watching her latest drama “Fight My Way” below!

Lee Sun Bin debuted as an actress through the Chinese drama “Saint Wang Xizhi” starring Kim Tae Hee. Although she started off as a supporting actress, she steadily made her way to lead roles with her strong acting ability. She appeared as one of the main characters in “Sketch” with Rain. 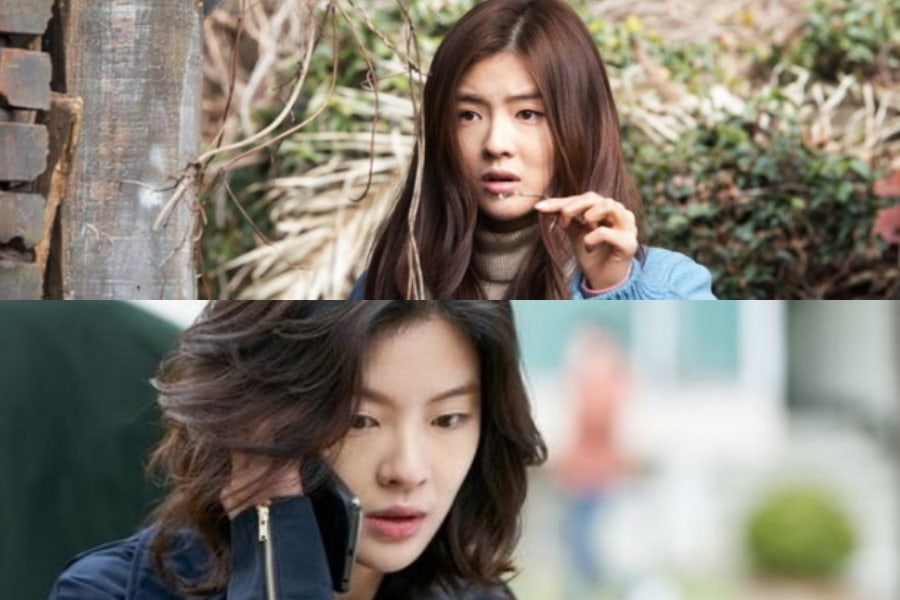 Nana started off as a member of After School and eventually started appearing in dramas. She played supportive roles at first, but with her superior acting skills, she started taking over lead roles. Nana will play the lead role in upcoming OCN drama “Kill It.” You can watch the highlight reel of it here. 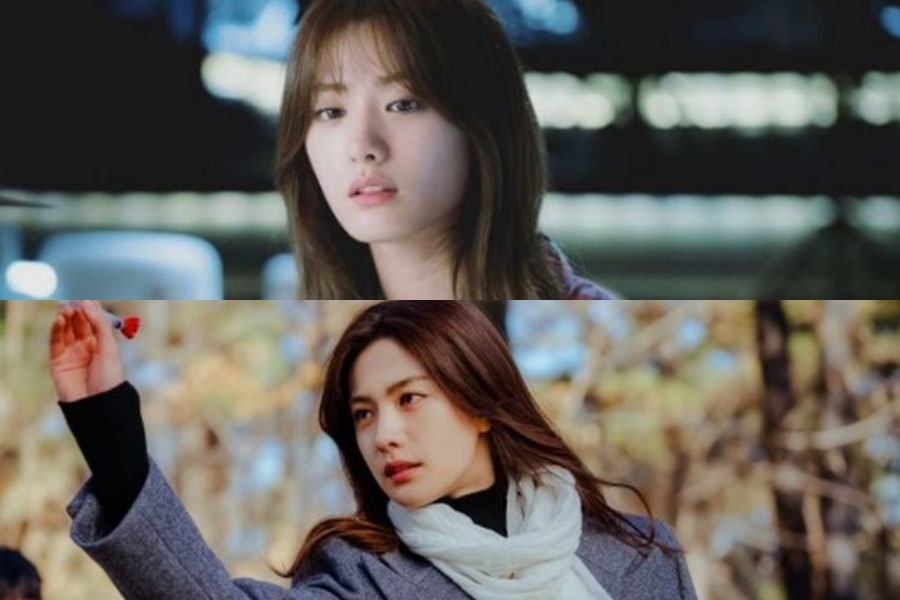 Jo Bo Ah is one of the actresses who successfully went from being supporting actresses to lead actresses. She debuted in “I LIve in Cheongdam-dong” with a small role, but she recently took the main role in “My Strange Hero.” 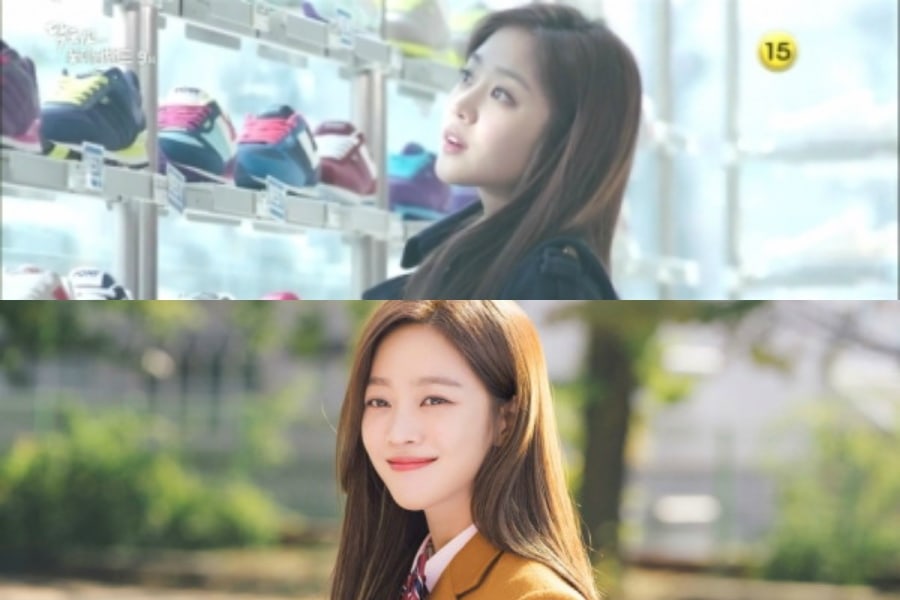 Chae Soo Bin was cast on the street and started off with small roles in movies and dramas. After realizing her acting potential, she was cast into bigger roles in dramas, such as “I Am Not a Robot” and “Where Stars Land.” 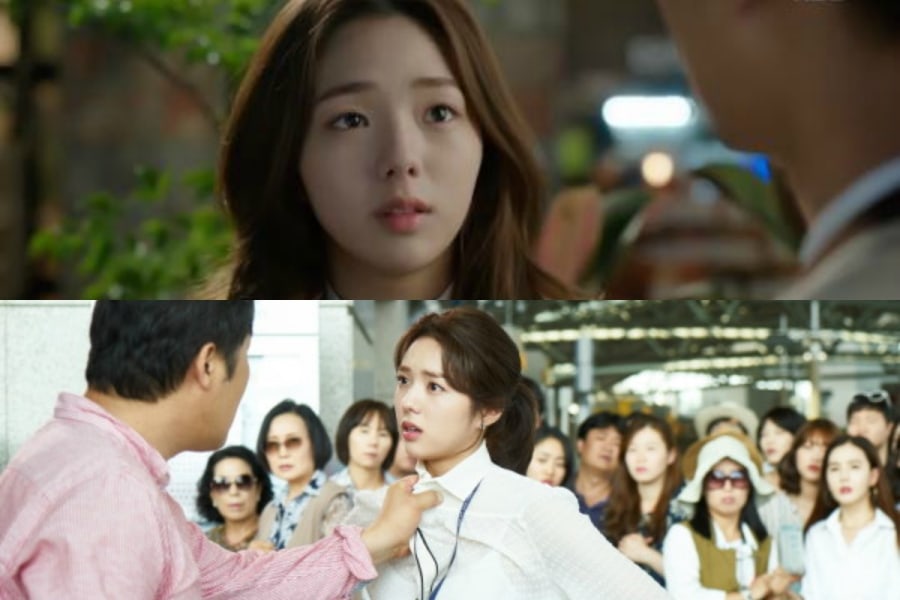 This child actress started off by playing the younger versions of lead characters. With her strong acting experience, she was chosen to play the queen in tvN’s “The Crowned Clown.” 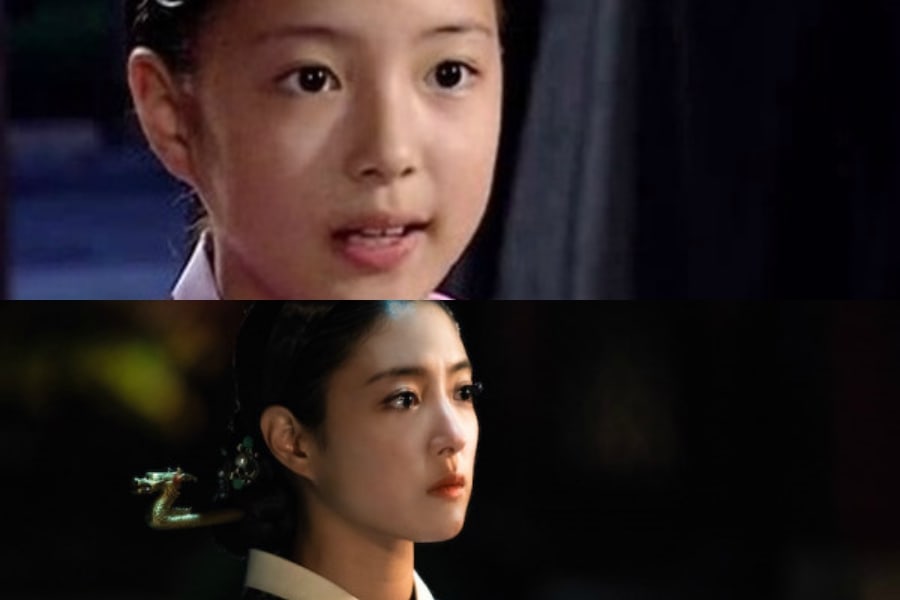 Start watching her matured acting in “The Crowned Clown” below!

Shin Hye Sun is one of the primary examples of actresses who started off with minor roles and successfully ended up landing bigger roles. Her first lead role was in the drama “My Golden Life,” and she continuously played lead characters after that. 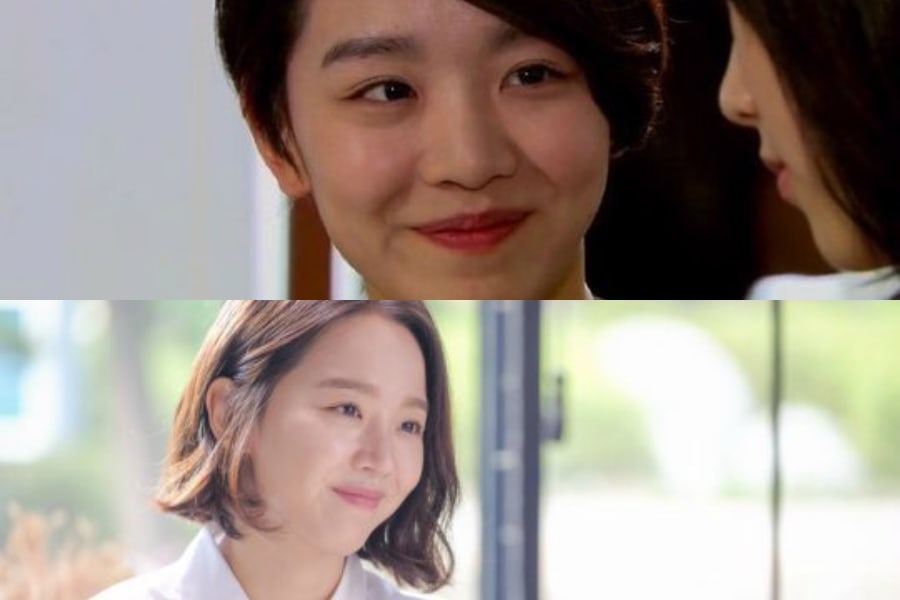 Lastly is Esom who also transitioned from taking minor roles to playing lead characters. She is known for her leading role in the 2014 film “Scarlet Innocence,” for which she was nominated for Best New Actress in five different award ceremonies. She will also be in the upcoming drama “Save Me 2.” Check out the first script reading of it here. 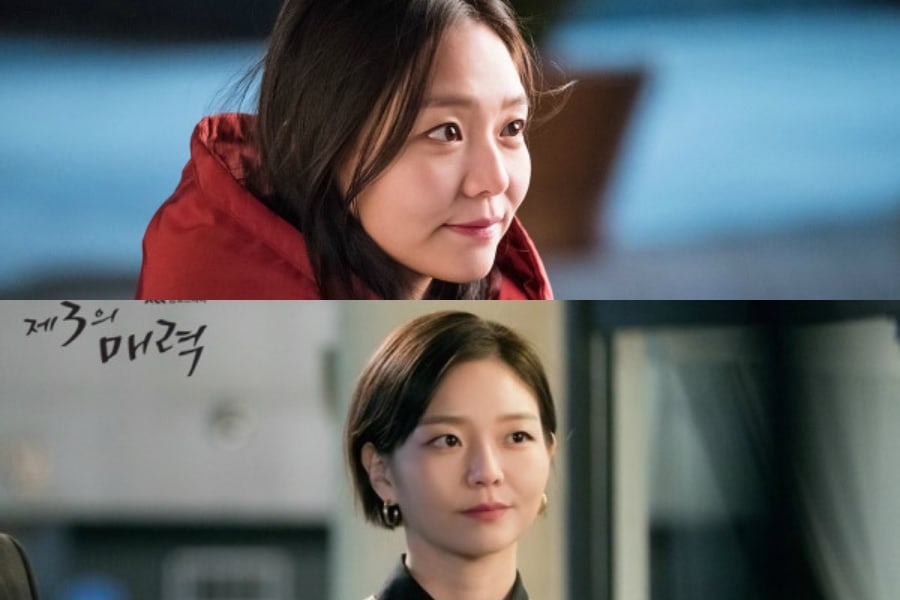 Can you think of any other actresses who made successful transitions such as the ones above?