BLACKPINK will be embarking on their very first dome tour of Japan later this year! 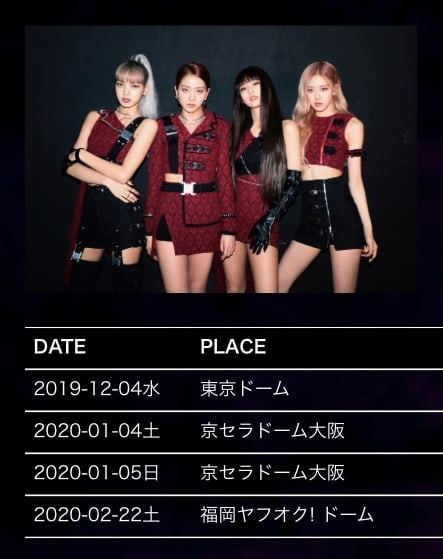 Prior to their Japanese dome tour, BLACKPINK will be traveling across North America and Europe for their ongoing “In Your Area” world tour this spring.