Male Idols Who Stole Our Hearts In Baseball Uniforms

Continue reading about the male idol members who are in the major leagues of our hearts. 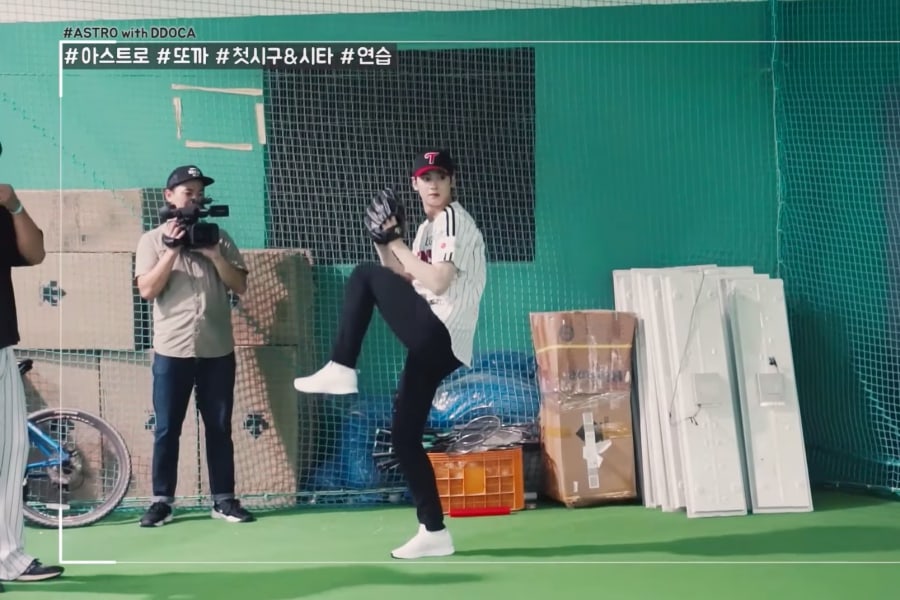 Cha Eun Woo, who has belovedly earned the title “face genius” for his striking visuals, threw the ceremonial first pitch for the LG Twins in 2017. He turned the baseball stadium into the scene of a drama as he stepped up to the plate. 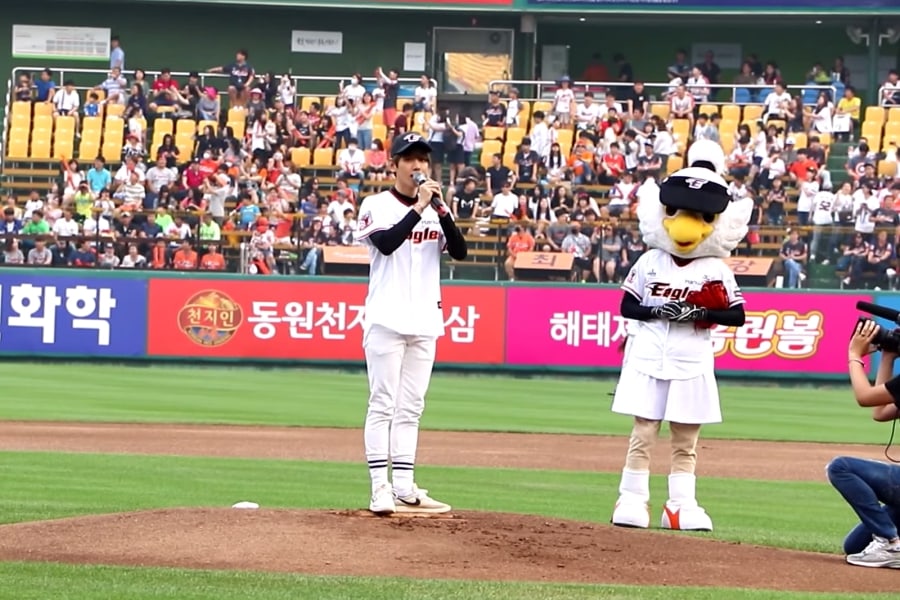 Baekhyun threw the ceremonial first pitch for the Hanwha Eagles in 2015. With his puppy-like appearance, he threw the baseball right into the hearts of his fans. 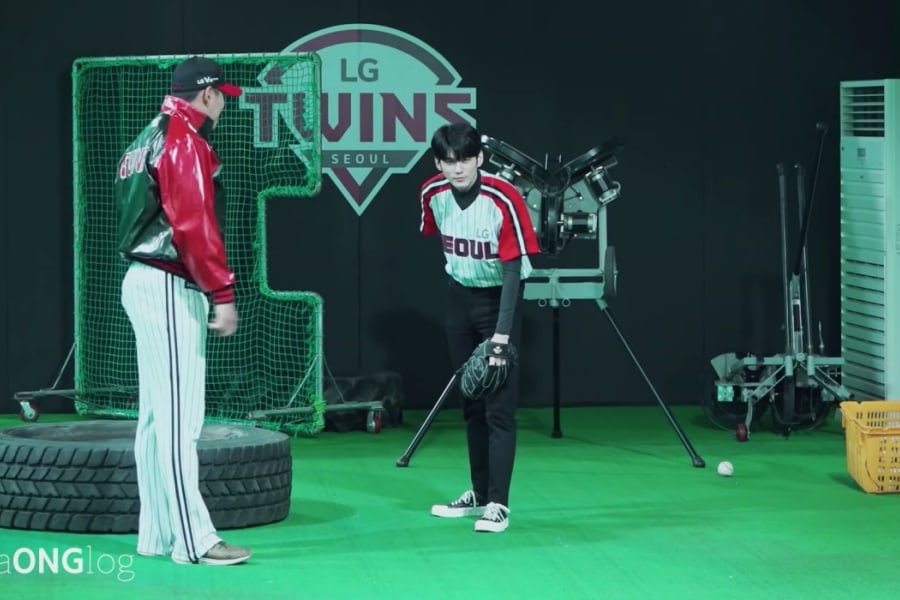 Ong Seong Woo showcased his unrealistic visuals when throwing the ceremonial first pitch for the LG Twins. The uniform fit him like a glove, and highlighted his charms even more. 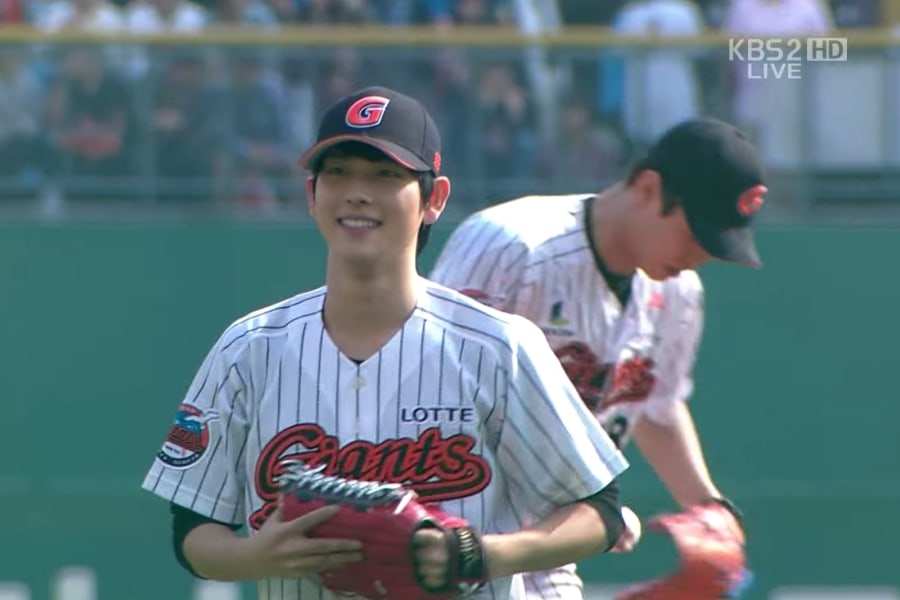 Im Si Wan gave off serious “school senior” vibes in a baseball uniform. The singer-actor has thrown ceremonial first pitches for many teams including for the LG Twins and Lotte Giants. 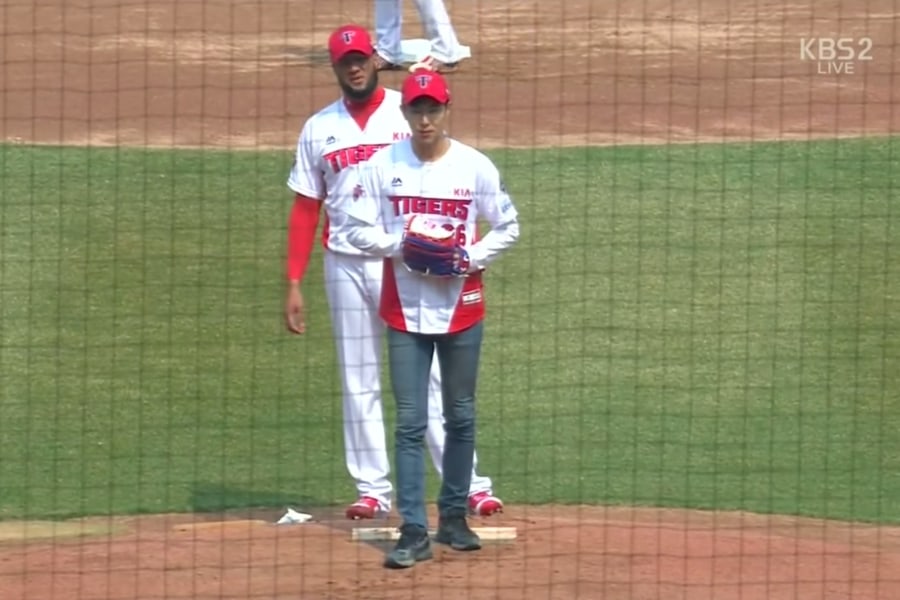 In 2018, Yunho threw the ceremonial first pitch for the Kia Tigers. The baseball cap may have kept the sun out of his eyes, but highlighted his sharp jawline even more. 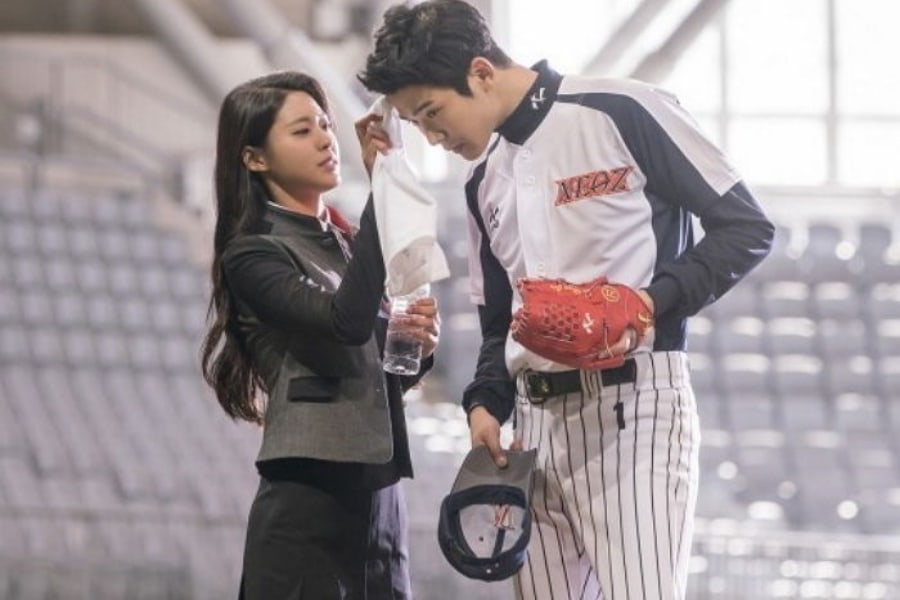 Rowoon appeared as an ace of a high school baseball team in the web drama “Click Your Heart.” The singer-actor who is 190 centimeters (approximately 6 feet 2 inches) tall was a perfect fit for the role, and many people who watched the drama naturally began to stan. 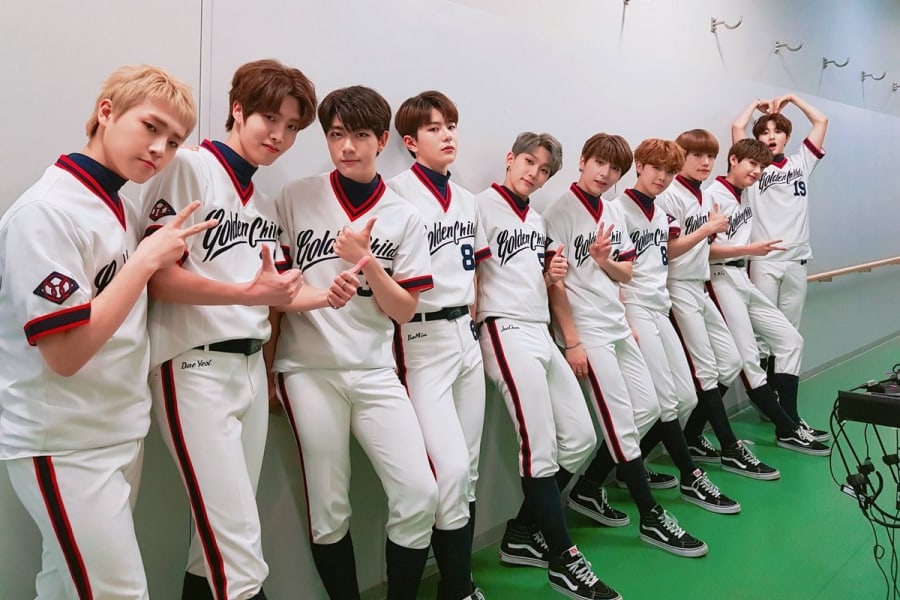 Golden Child made a splash with their debut in August 2017 when they showed off their athletic prowess as members of a baseball team in the MV of their title track “DamDaDi.” The boy group performed on stage with various baseball uniforms and hit it out of the ballpark with this unique concept.