SEVENTEEN’s DK and JYJ’s Kim Junsu have commented on their upcoming musical “Xcalibur.”

Musical “Artus-Excalibur” had its world premiere at Theater St. Gallen in Switzerland in 2014, and Korean production company EMK purchased worldwide performance rights for the show. The musical was then changed into “Xcalibur” with a more dramatic storyline and about 60 percent of the score being made up of new songs. DK and Junsu will both play Arthur, a charismatic man born with the fate of being king.

DK shared his excitement saying, “This is my first musical, and I can’t wait to be with the world’s best staff and great musical seniors.” During the photo shoot for the poster, he showed his professional side. The excitement and tension vanished on the spot as he stood in front of the camera, and he overwhelmed the atmosphere with the eyes of youthful Arthur’s passion and spirit. 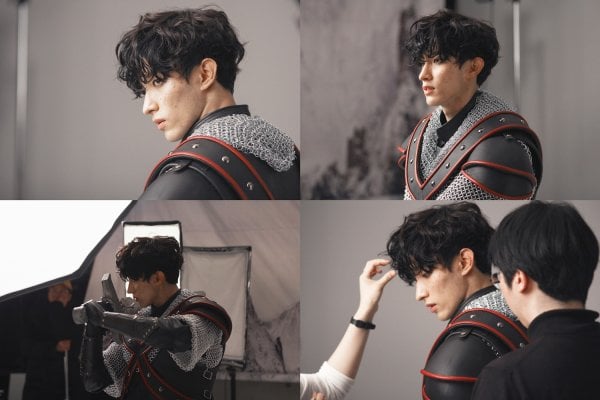 DK said, “I’ve always liked many musicals, and I was deeply impressed by the energy that musical actors showed on stage as well as the expressions that were played in the songs.” He continued, “It won’t be easy, but I’m honored to be able to participate in ‘Xcalibur’.” He is the youngest actor to play Arthur, but he is expected to show Arthur’s pure charm and extraordinary spirit by showcasing his charisma despite his young appearance.

After the casting confirmation, DK has been practicing earnestly. He used the word “fate” to describe “Xcalibur” and explained, “Just like how Arthur was destined to pick the famous sword, I think I was destined to meet the great musical ‘Xcalibur’. I will prepare really hard and show a moving performance.” 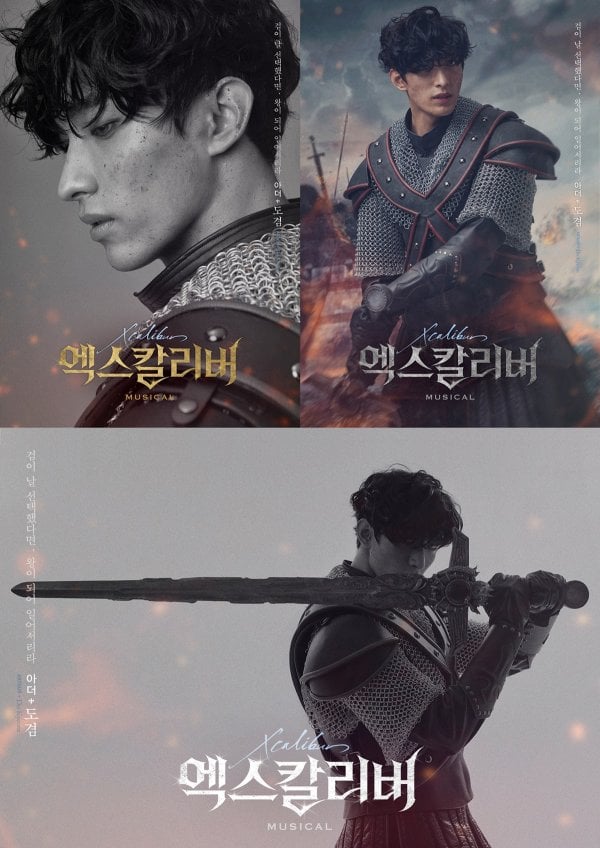 Kim Junsu has reunited with world-renowned musical composer Frank Wildhorn for “Xcalibur.” The two previously worked together in the musicals “Death Note” and “Dracula.” Frank Wildhorn had also made a surprise visit to Kim Junsu’s Japanese concert on April 19 in Nagoya, drawing a great response from fans with high expectations for “Xcalibur.”

During the photo shoot for the poster, Kim Junsu displayed a tough gaze as he holds the sword in his hand. His poster reads, “In the end, victory is not of the strong but of the one who rose up again,” which reveals Arthur’s human agony in myth that protected the chaotic ancient England against the Saxon invasions. This makes the audience become even more curious about how Kim Junsu will portray his journey in which a common man becomes a shining king. 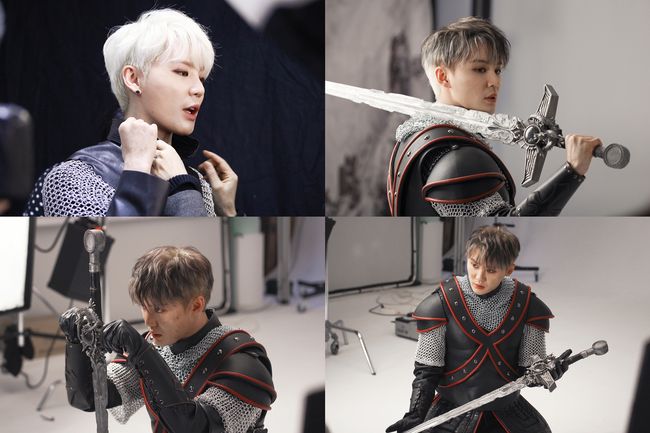 Kim Junsu said, “I feel like I can show you a different side of myself,” showing his effort to completely transform into his character. He described, “Arthur is a mythical being as well as a king that made Britain what it is today. When I studied and looked at the script, his real strength was not only external toughness, but also his inner innocence and consideration for others.”

Kim Junsu added, “I think it is a musical where you can see and feel more than just a great young man who can fight well.” He will also paint Arthur’s various inner thoughts, including the process of struggling to become a king, as well as a pure young man agonizing between love and friendship. Fans are already anticipating what kind of synergy Kim Junsu will create when he participates in the musical “Xcalibur.” 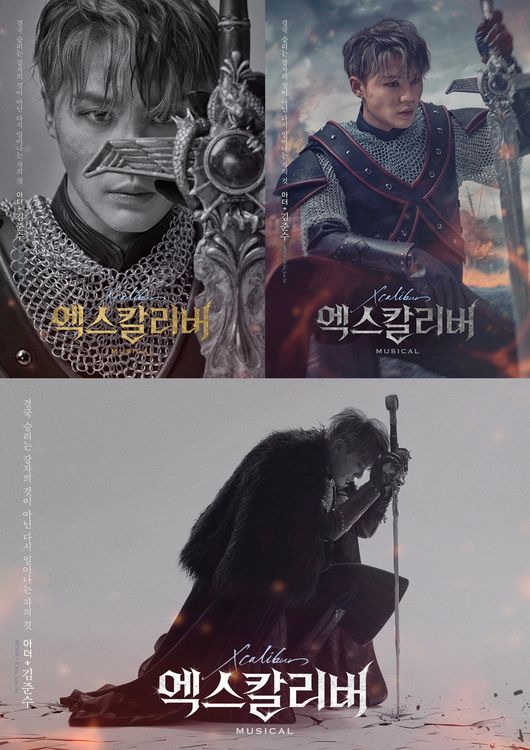 “Xcalibur” is set to run from June 15 through August 4 at the Sejong Center for the Performing Arts in Seoul.

SEVENTEEN
JYJ
DK
Kim Junsu
How does this article make you feel?