Kim Nam Gil shared his thoughts on referencing the Burning Sun issue in “The Fiery Priest.”

On April 29, the actor participated in an interview after the conclusion of his latest drama. “The Fiery Priest,” which centered around the topic of justice, was loved by viewers and ended with high viewership ratings of 22 percent.

The characters in the drama took on a case called the Rising Moon, a nod to the currently ongoing Burning Sun controversy. In his interview, Kim Nam Gil said, “I think the Burning Sun controversy became a bigger problem because societal issues and celebrities were connected. I did think that it might be a bit uncomfortable to deal with a case that has not yet been resolved.”

He continued, “Writer [Park Jae Bum] had thought about similar cases before the Burning Sun controversy came up. He did incorporate elements from the Burning Sun issue, but I think it was the incorporation of unjust things that are likely to happen in reality that fit well with the state of our current society.”

“At first, I worried a lot about what direction I should go with, but the writer wanted to be straightforward,” said Kim Nam Gil. “Contrary to my concerns, I was relieved that the viewers felt liberated by that part.” 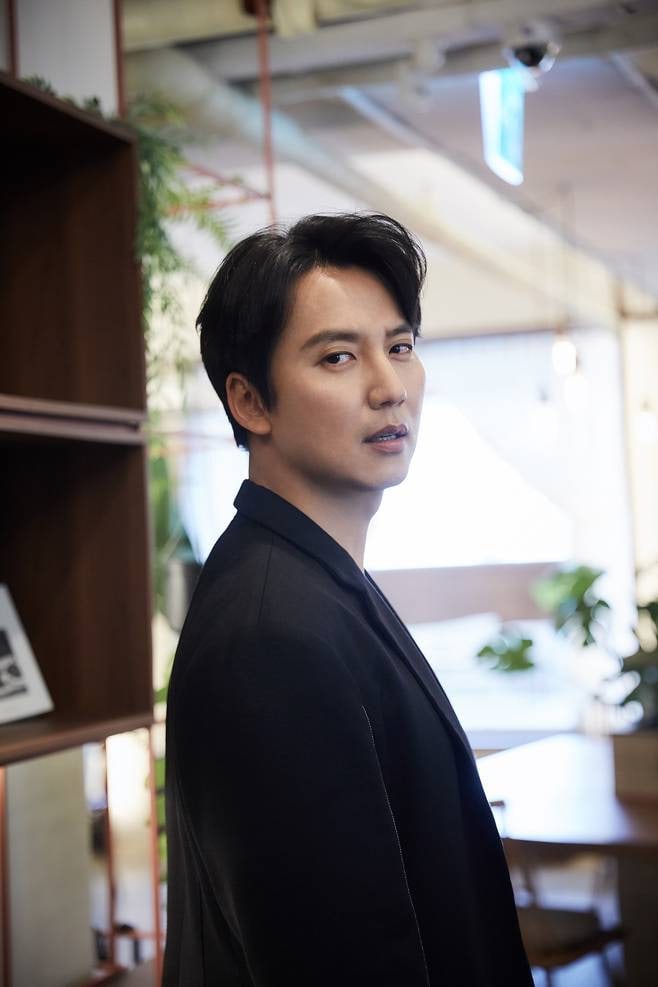 Mentioning the scene where he had a conversation with Kim Sung Kyun while wearing a dog mask, Kim Nam Gil explained, “In the car, Kim Sung Kyun asked, ‘Why are you being so nice to Park Kyung Sun (Honey Lee)?’ and Kim Hae Il (Kim Nam Gil) said, ‘Saints have a past and sinners have a future.’ I thought that this was the ultimate message of the drama. There were many lines and scenes, but this was my favorite.”

He continued, “The part where Ssong Sak (played by Ahn Chang Hwan) awakens was also so good that I got chills. A strength of this drama is that every small role is used well and doesn’t go to waste. I really liked that every character’s story and emotions were portrayed.”

Kim Nam Gil sustained multiple injuries while filming “The Fiery Priest” including fractured wrists and a fractured rib, but returned to the set to fulfill his role. “A person who’s good at it doesn’t get hurt, and I got hurt because my drive got ahead of me,” said the actor. “In the past, if I was I was admitted to the hospital, I would’ve wanted to rest since I was hurt, but I got mad at myself this time. That happened around episode nine or 10, and I felt like I was going to cause harm to a drama that was smooth sailing. The broadcasting company (SBS) was so considerate and first thought of canceling episodes, but at a time when there were so many factors that could raise viewership ratings, I didn’t want to be the reason for the drama to miss that timing. That would have negatively affected the drama as well as actors who just started gaining attention.”

He shared with a laugh, “I said that I would come out and film, but that was also causing a nuisance. Honey Lee scolded me a lot. I thought she was my mom because she scolded me so much. Because I was scolded so much, I wondered if I should’ve returned after my body was completely healed. Actually, Honey Lee also had a finger fracture, but she filmed while repeatedly removing and putting on the cast.” 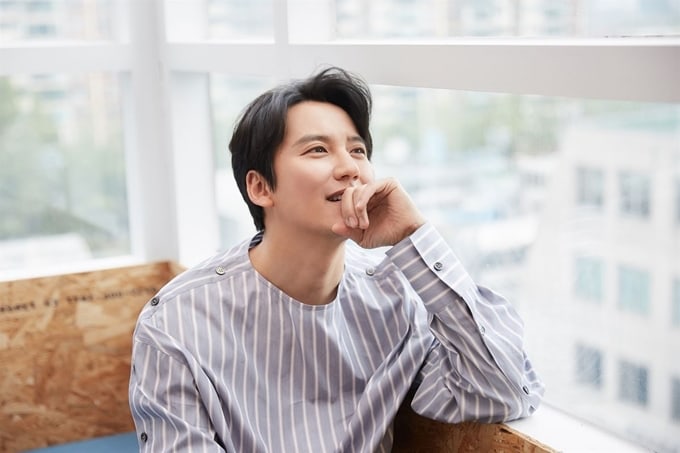 Because it’s difficult for major network dramas to achieve 10 percent in viewership ratings these days, the 20-percent range achieved by “The Fiery Priest” holds even more meaning. As the beloved drama came to an end, many viewers requested for a second season.

“Assuming this is season one, we don’t know if season two will get the same reaction as now, and it would be a concern as to how to satisfy the high expectations,” stated Kim Nam Gil. “We’ve agreed between the actors that we would not do season two if even one actor leaves.”

The actor doesn’t have a follow-up project as of yet and wants to focus on treatment for both of his wrists for now. “My bones healed quickly in my 20s, but I get scared now that I’m aging. I want to take care of my health first and then try whatever is good without limiting myself to a type of media whether that’s a drama or a film. I don’t really want to rest, but I think treatment should come first.” 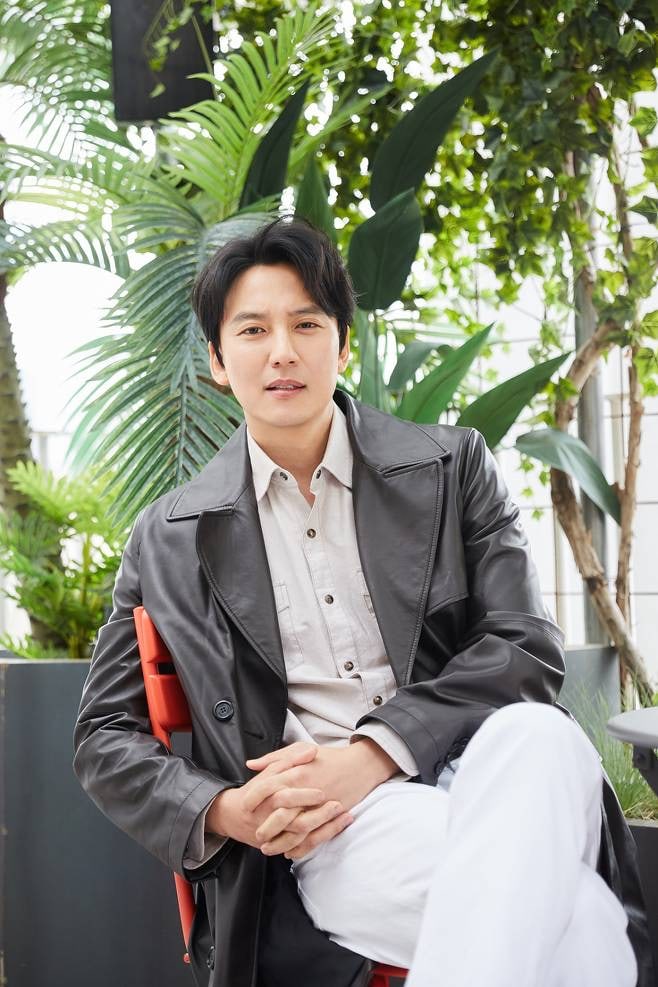 Start watching “The Fiery Priest” below!