Kyuhyun has given a sneak peek at upcoming solo title track “Aewol-ri” in a music video teaser! The track will be released on May 20 along with the singer’s new single album “The Day We Meet Again.”

Super Junior’s Kyuhyun has shared a short spoiler of his title track “Aewol-ri” from his upcoming single album “The Day We Meet Again”!

Kyuhyun sings the song acapella in the preview, making it even more special.

Listen to the 30-second preview below:

More teaser images have been revealed for Kyuhyun’s upcoming comeback! 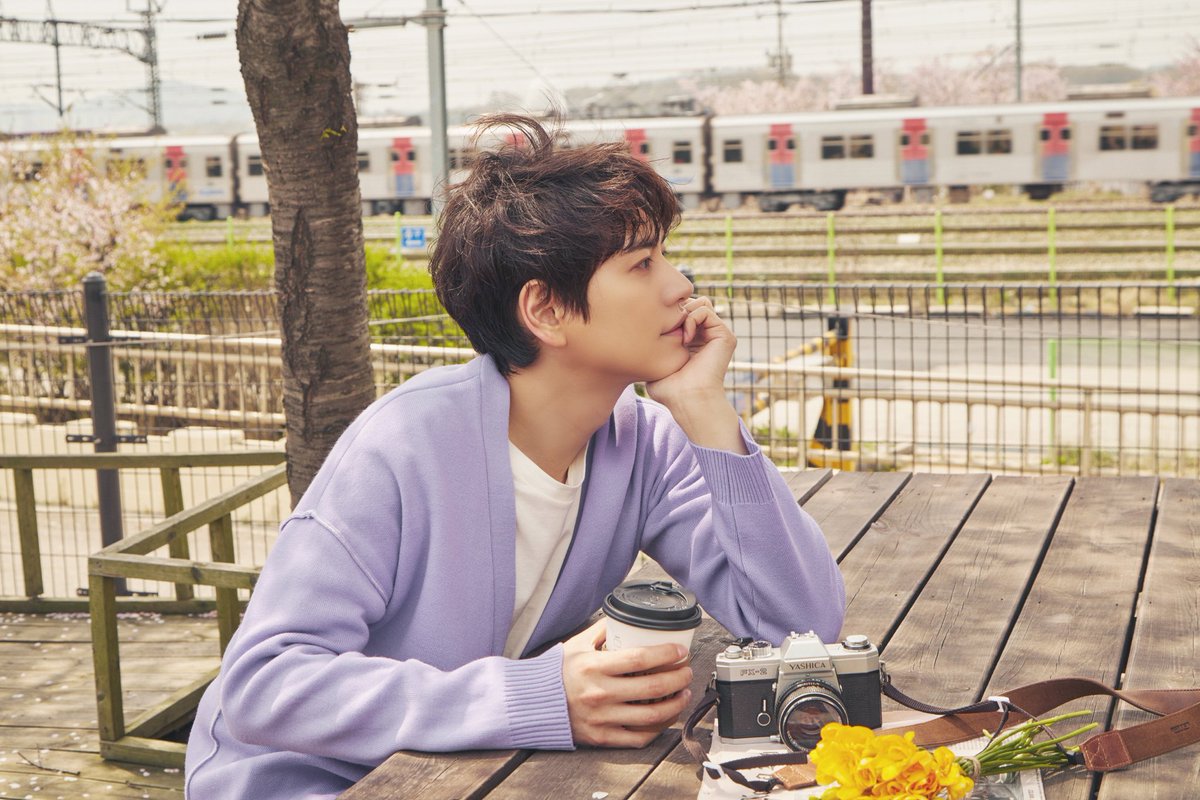 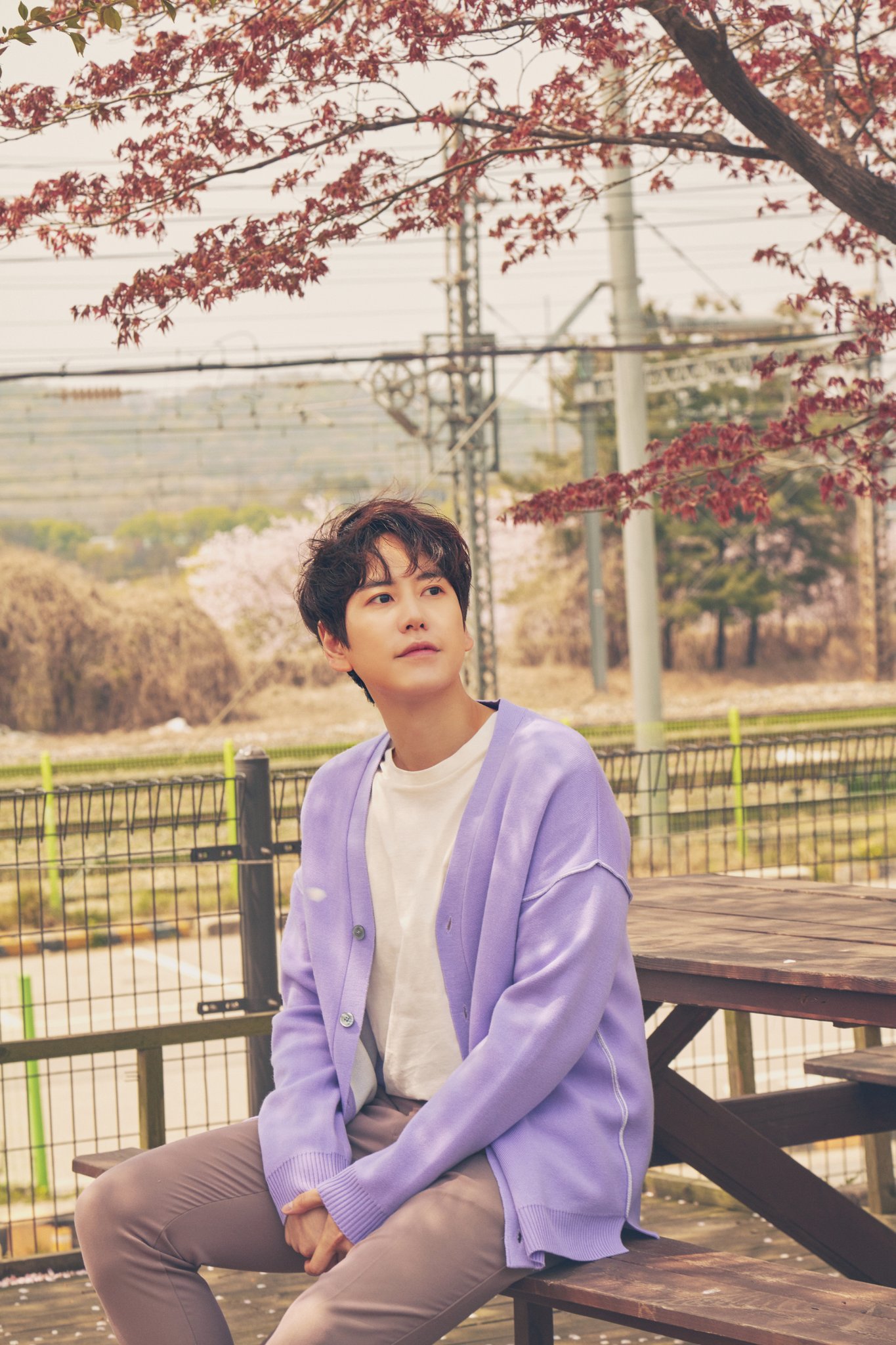 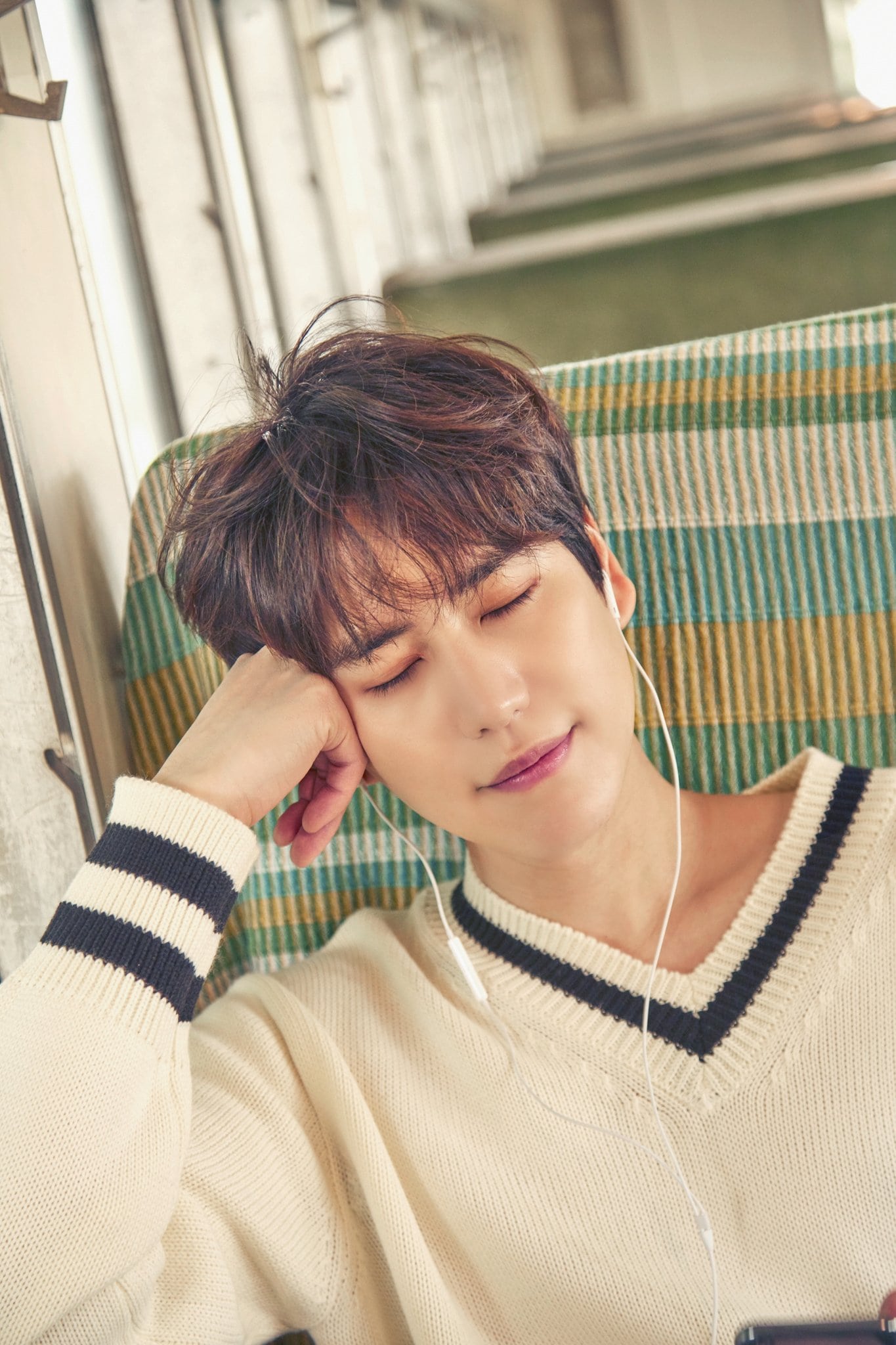 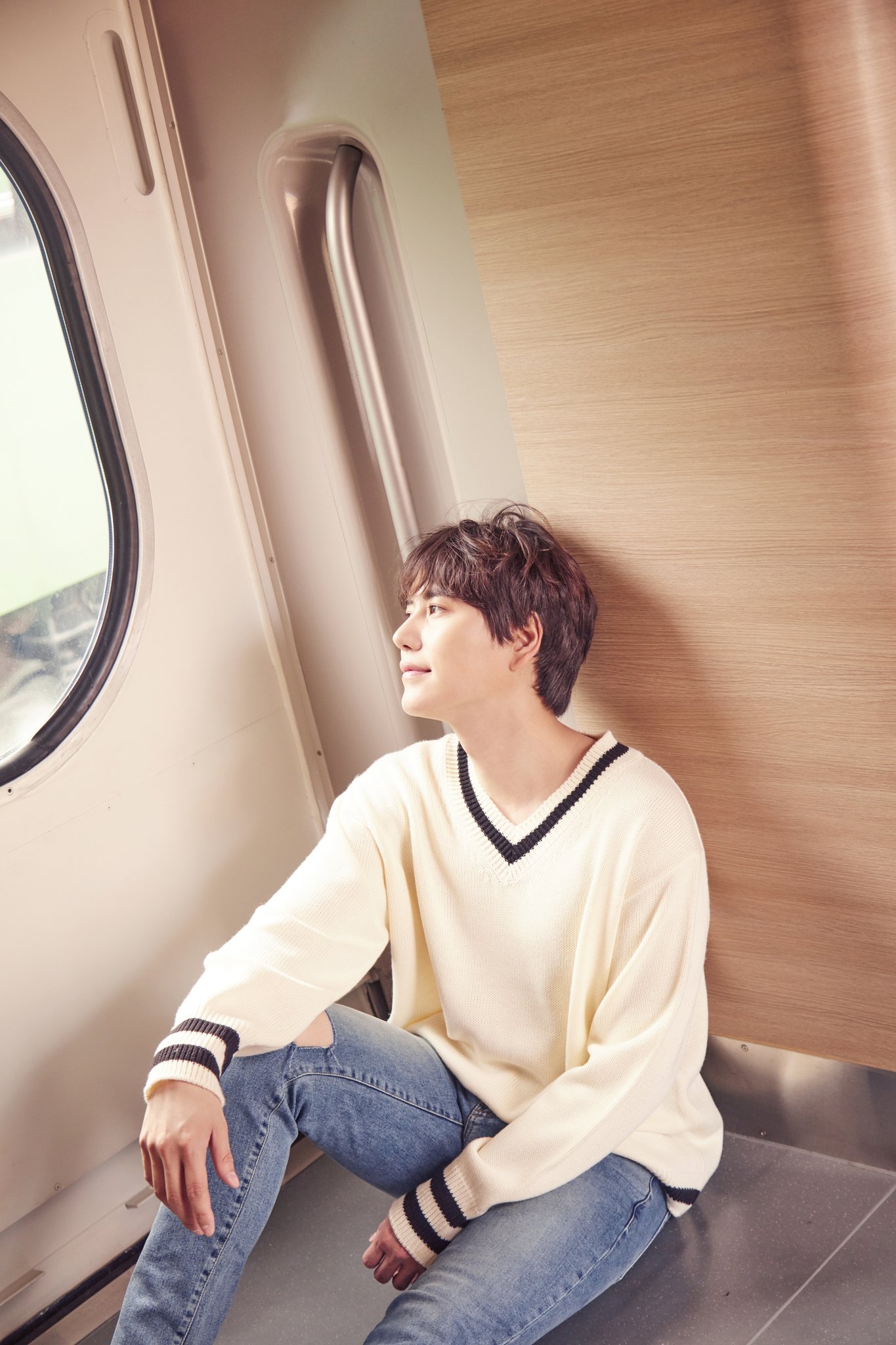 New image teasers of Kyuhyun have been released for his upcoming single album “The Day We Meet Again”!

It has also been announced that his title track is called “Aewol-ri.” 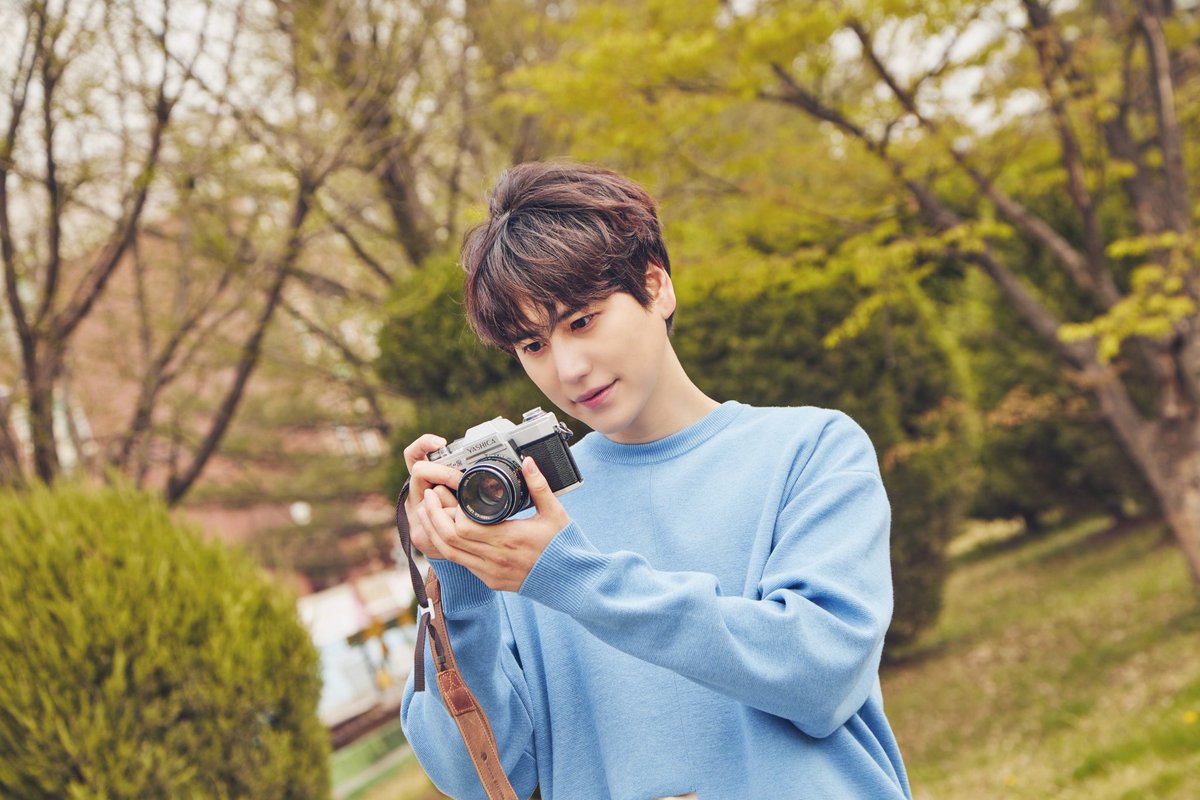 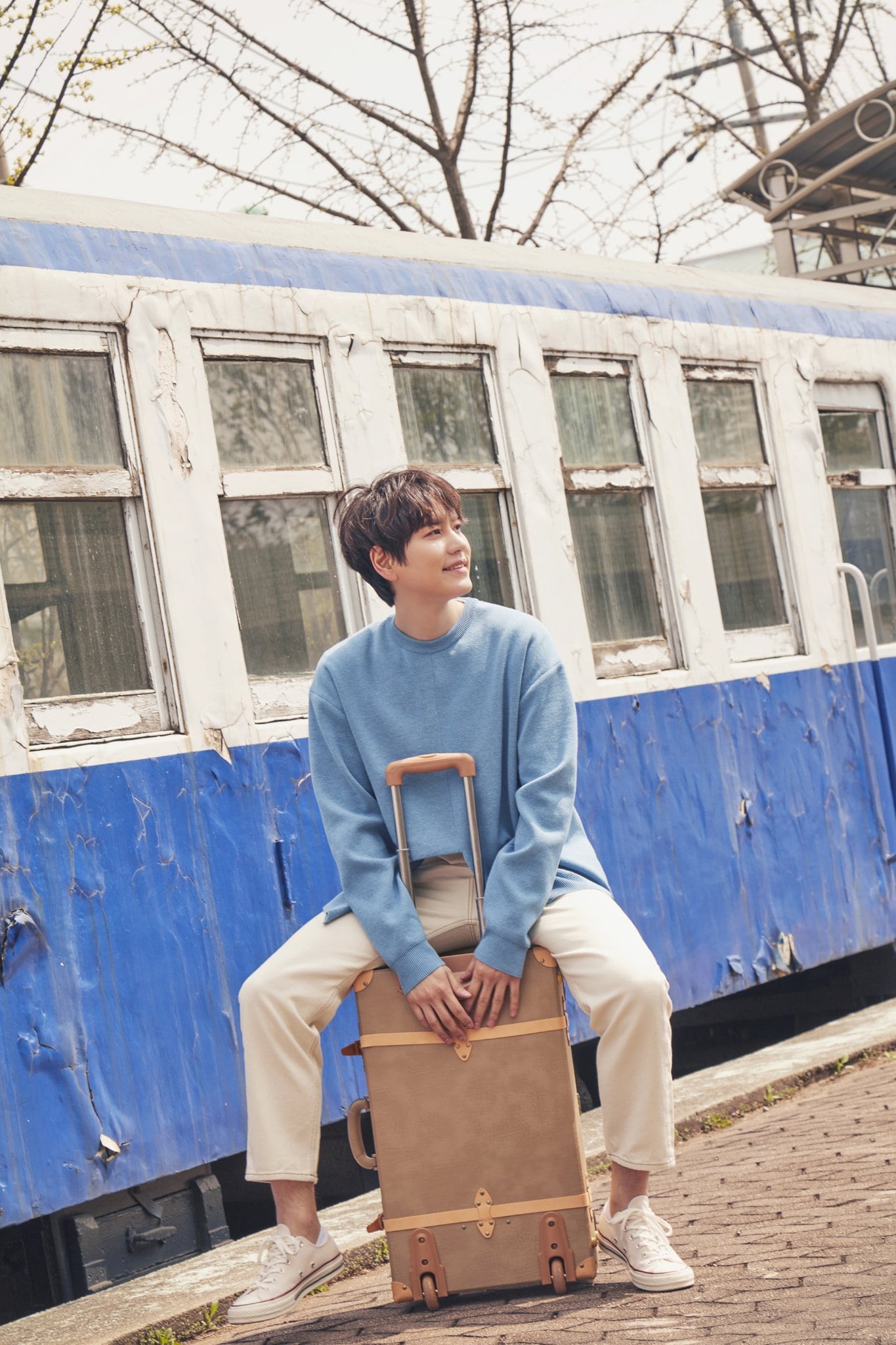 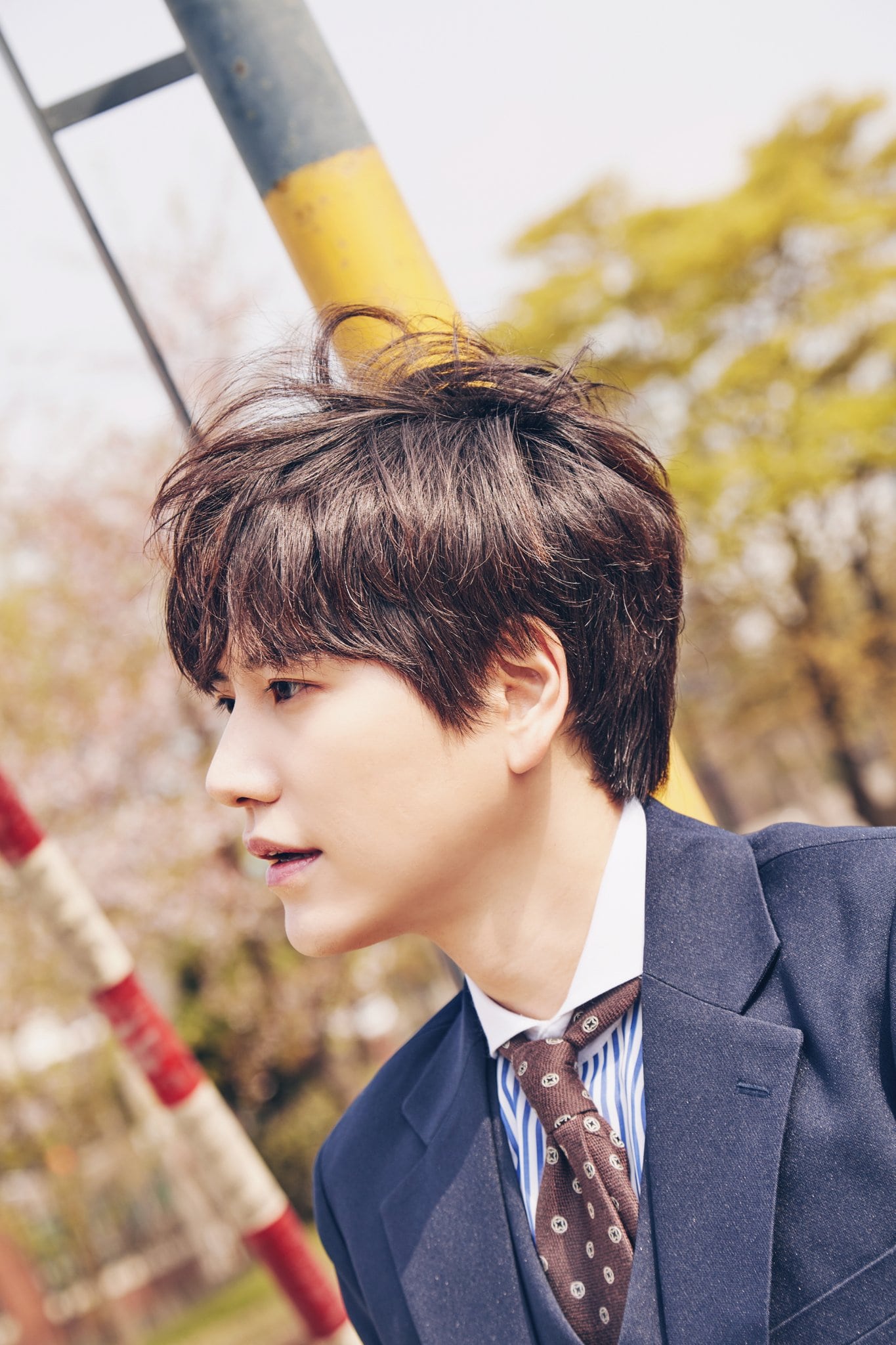 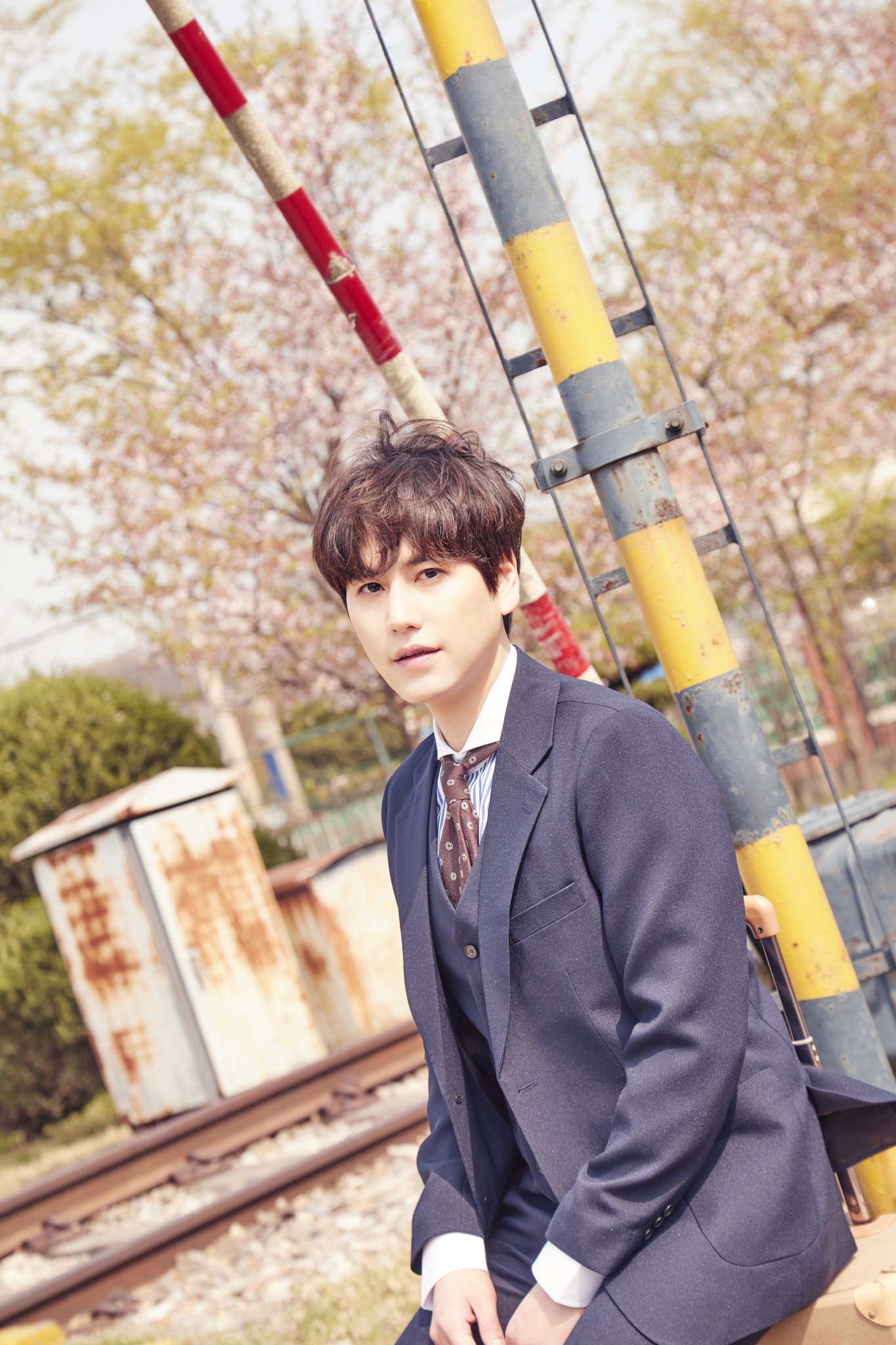 Super Junior’s Kyuhyun has released a special video for his new track “Time With You”!

“Time With You” is a pre-release track for his upcoming single album, which is set for release on May 20.

It’s a medium tempo track with rhythmical yet warm acoustic guitar and piano sounds. The lyrics talk about feeling happy about being with someone even after spending a long time together.

A special video teaser has been unveiled for Kyuhyun’s upcoming digital single “Time With You,” which is a pre-release track for his upcoming single album.

Prior to releasing his new single album on May 20, Kyuhyun will kick off his return to the industry by dropping a pre-release digital single called “Time With You” on May 14.

Also check out the teaser images below: 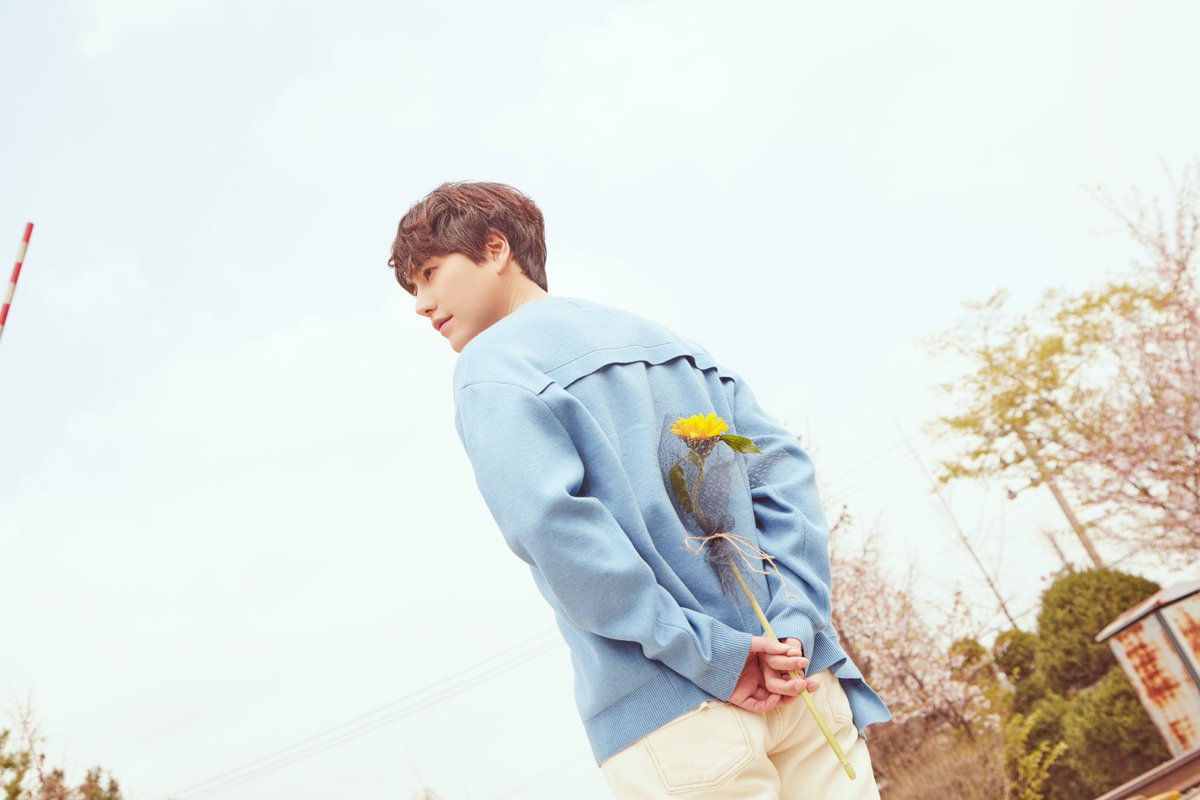 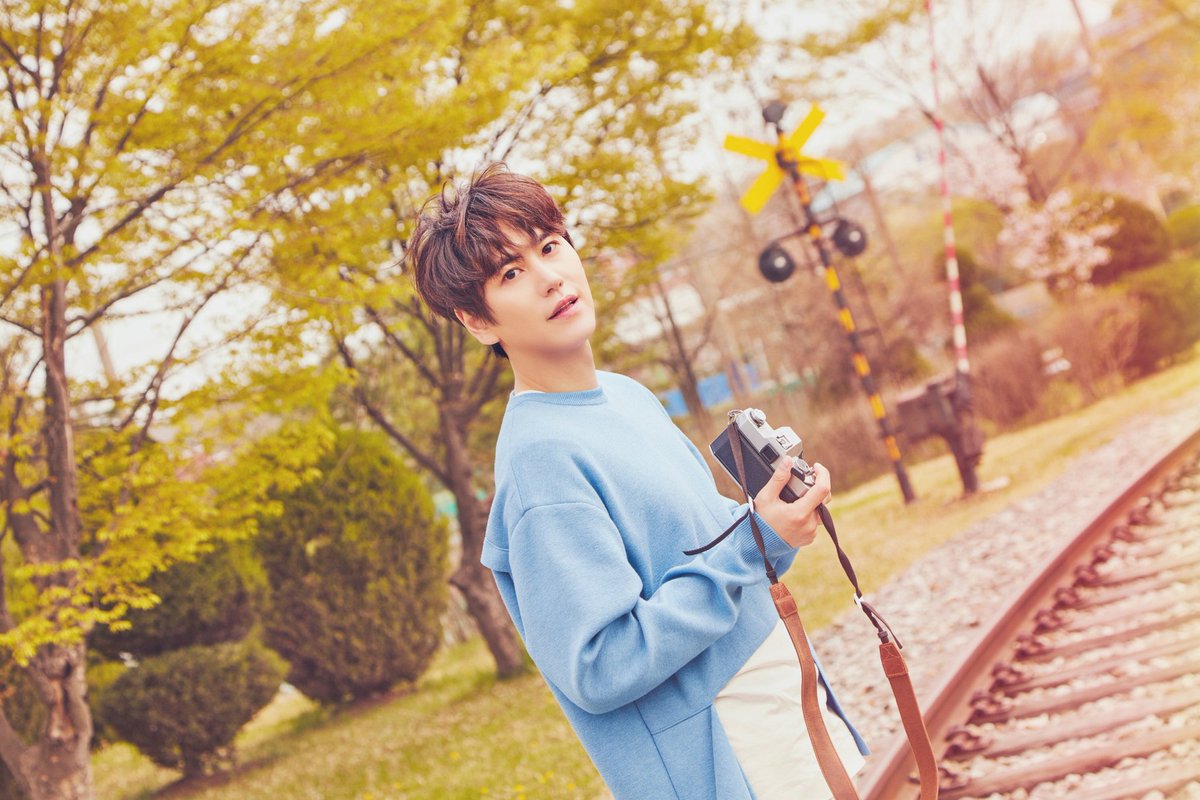 Kyuhyun is heading right back to work following his recent discharge from the military!

Label SJ stated on May 8, “Kyuhyun is currently preparing to release a solo album in May.” They continued, “Super Junior’s full group album is scheduled to be released in the second half of the year.”

With the return of their youngest member Kyuhyun, all members of Super Junior have now completed their military service. Fans are looking forward to a full group comeback after almost 10 years of an incomplete team.

Kyuhyun plans to showcase his charms as a ballad singer with the release of his upcoming solo album, adding onto his collection of hit songs including “At Gwanghwamun,” “Still,” and “Blah Blah.”

The singer will hold his solo fan meeting on May 19 and participate in Seoul Jazz Festival 2019 at Seoul Olympic Park on May 25 and 26.