Super Junior’s Kyuhyun has explained his decision not to return to MBC’s “Radio Star” as an MC.

Despite having been discharged from the military less than two weeks ago, the singer-turned-variety-star has already lined up an impressive number of variety show appearances for the weeks ahead. Kyuhyun confirmed earlier this month that he will be joining the cast of tvN’s “Salty Tour” and “Kang’s Kitchen 2,” in addition to returning to “New Journey to the West” for its seventh season. He has also completed filming for an upcoming episode of JTBC’s “Ask Us Anything,” on which he will appear as a guest.

However, there is one variety show to which Kyuhyun will not be returning: “Radio Star,” the popular talk show on which he served as an MC up until his enlistment in 2017.

In a recent interview with media outlet Newsen, Kyuhyun shared that though he had received an offer from the show’s producers to return to his position as host, he ultimately chose to decline for personal reasons.

“I had a hard time,” Kyuhyun confessed, “because I gained a lot of anti-fans.”

The Super Junior member went on to explain, “I was on ‘Radio Star’ for almost six years. It was a program through which many people learned my name, for which I am extremely grateful, and I also really enjoyed it when I first started. But after a few years, I noticed one day that I had suddenly gained a lot of anti-fans. I wondered why I had suddenly gained so many anti-fans, but it turned out that it was because, due to the nature of the program, I had to tease the guests who appeared on the show.”

“I thought that people would be understanding, since it was for a variety show,” he continued, “but without my realizing it, the number [of my anti-fans] had been steadily accumulating.”

Kyuhyun revealed that he had been deeply affected by the increasing number of hateful comments about him online, recalling, “At a certain point, I went through so much heartache because of the bad things my many anti-fans were saying about me, and these kinds of things made me upset and caused me so much stress that I even cried alone at home. [‘Radio Star’] films on Wednesdays, so whenever Tuesday rolled around, I had a hard time falling asleep. Even before I started my military service, I worried a lot about what I should do.” 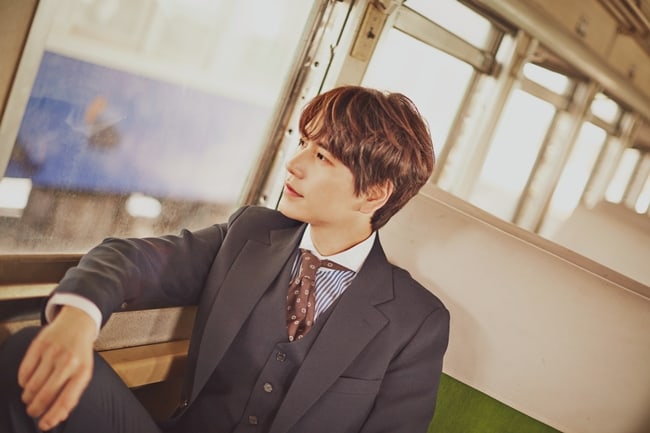 Kyuhyun also expressed that he felt both grateful and apologetic to the producers of “Radio Star,” explaining, “The producers made me an offer [to return to the show], but I told them that I didn’t think I would be able to enjoy filming the program because I had been so stressed out about these [concerns]. Thankfully, they were understanding.”

He added wryly, “Many people said that I had betrayed [the show’s producers] after they made me a star. I am a little upset, but I still think of [‘Radio Star’] as a program that really helped me improve a lot, and I’m grateful for it.”

Finally, Kyuhyun remarked, “Even though I won’t be able to attack guests as an MC anymore, I told the [other hosts] and the producers that I’ll appear on the show [as a guest] anytime they ask.”

“It just caused me so much stress,” he went on. “I hope that people don’t look upon me unkindly. I decided that from now on, I want to be on [variety shows] that I can enjoy without feeling stressed.” 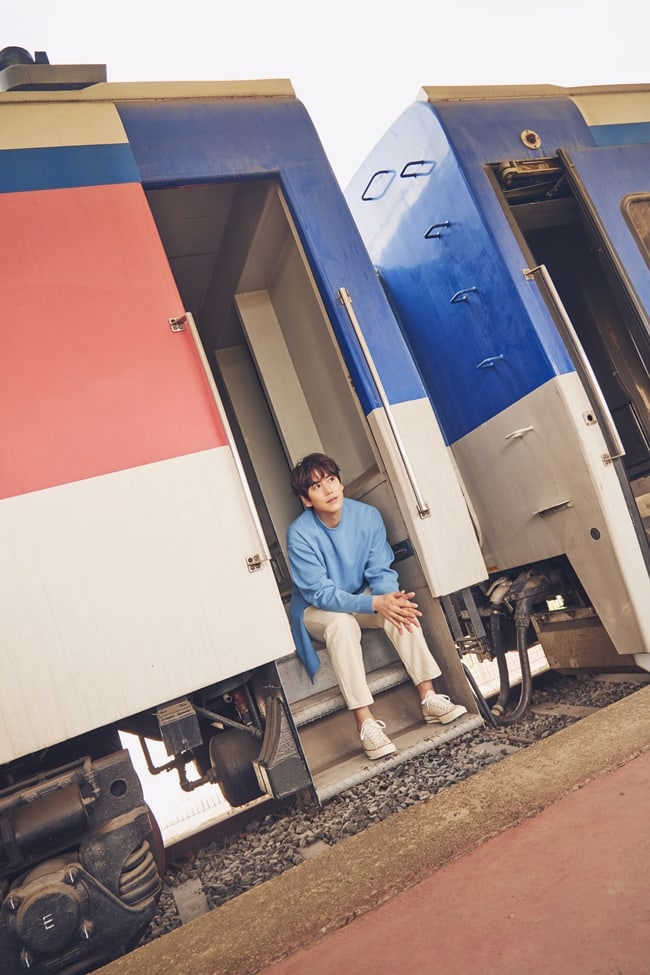 Check out the preview for Kyuhyun’s upcoming episode of “Ask Us Anything” here!