Watch: “Produce X 101” Gives A Glimpse Behind The Scenes Of “X1-MA” Performance And Group Battle

Mnet has shared a new behind-the-scenes video for “Produce X 101” as well as photos of the contestants in their teams for the “Group X Battle”!

On May 29, “Produce X 101” revealed a video that features the trainees getting ready to perform the show’s theme song “X1-MA” as their first performance together.

In the video, the contestants work hard at rehearsing, share their excitement for the performance, enjoy some time with host Lee Dong Wook, and more. They also film a version of the performance in their training uniforms and cheer each other on.

Mnet also shared photos of each of the teams from the “Group X Battle”! For the trainees’ first group mission, they formed teams to perform covers by popular boy groups. 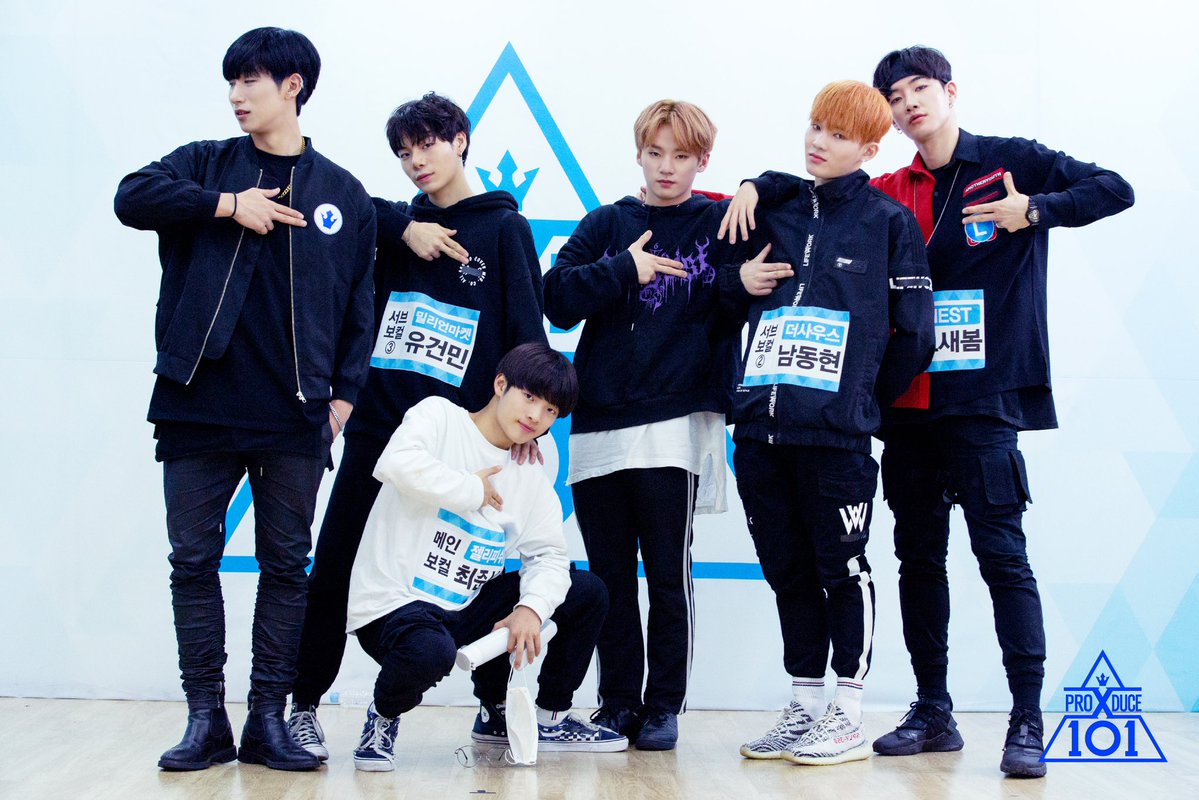 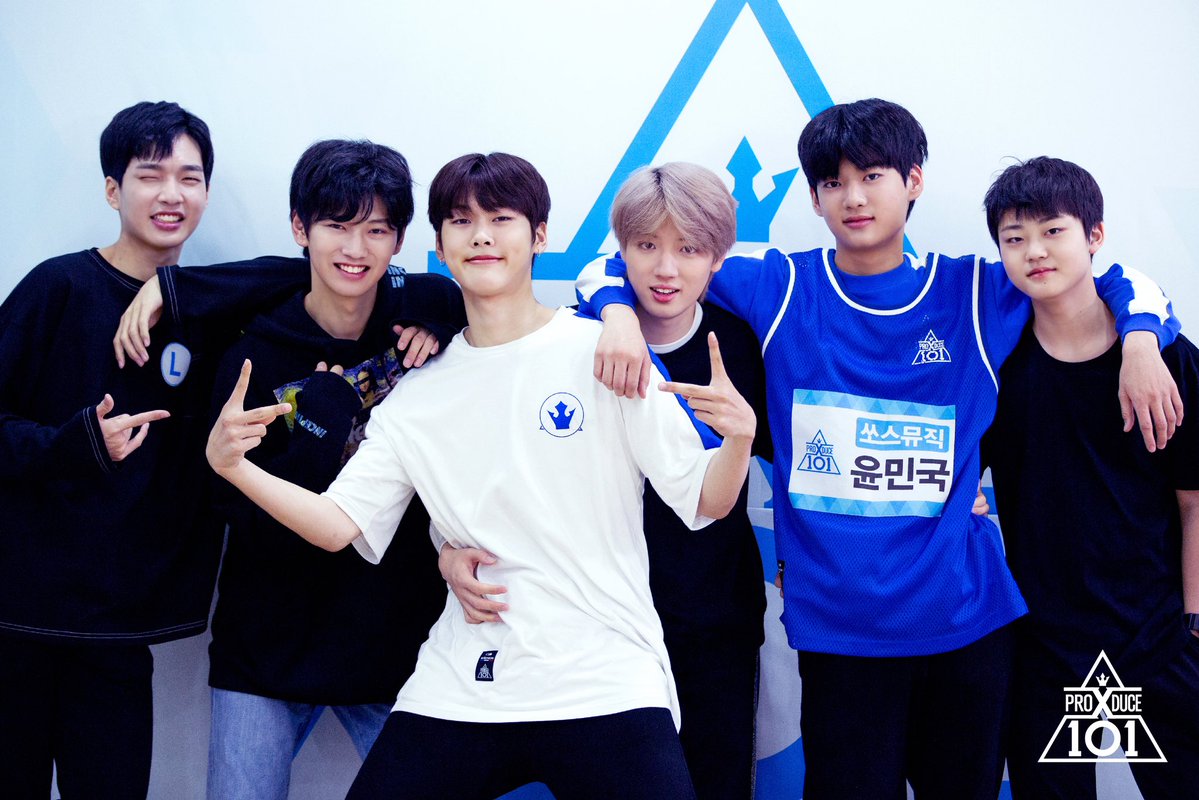 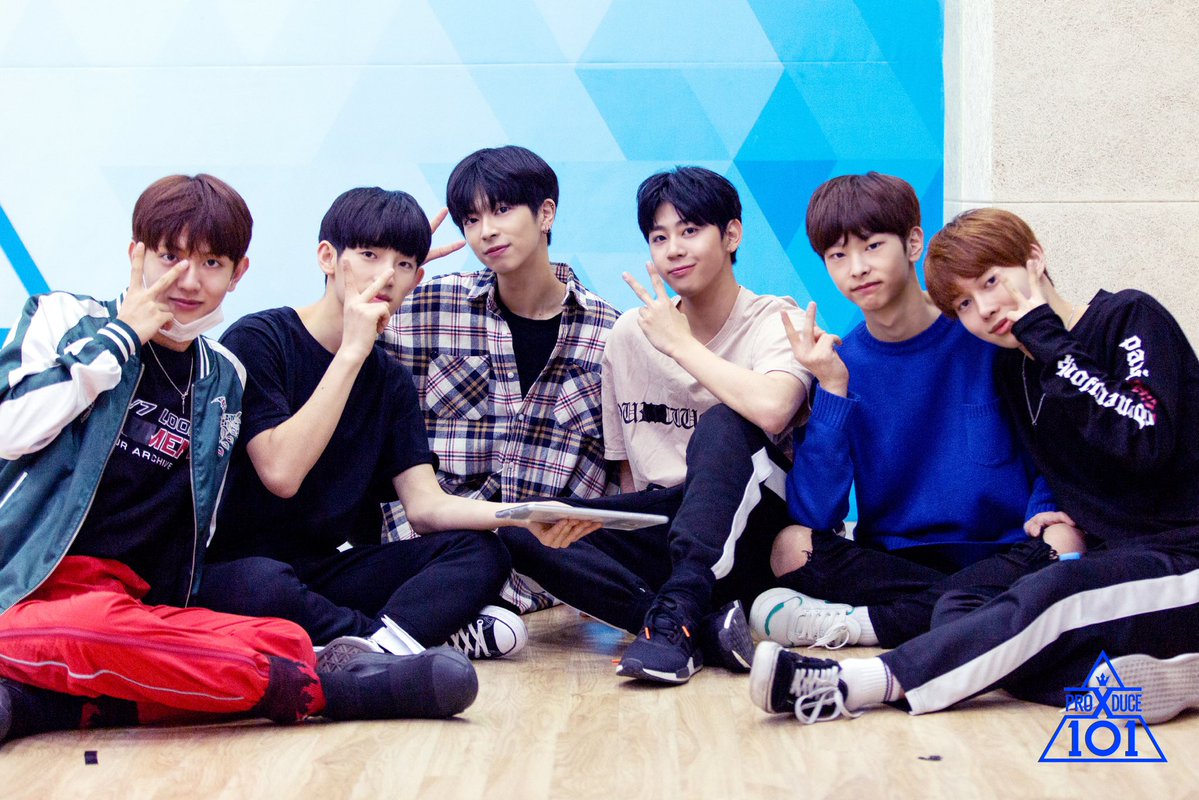 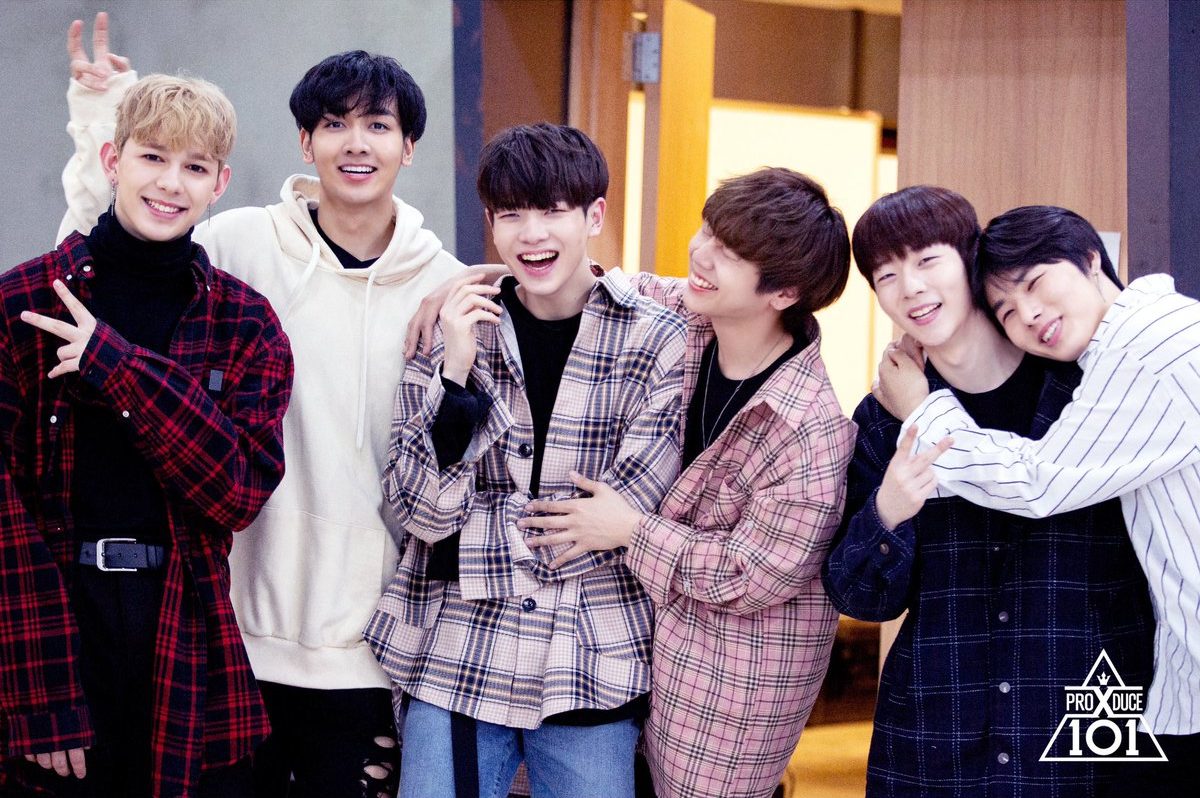 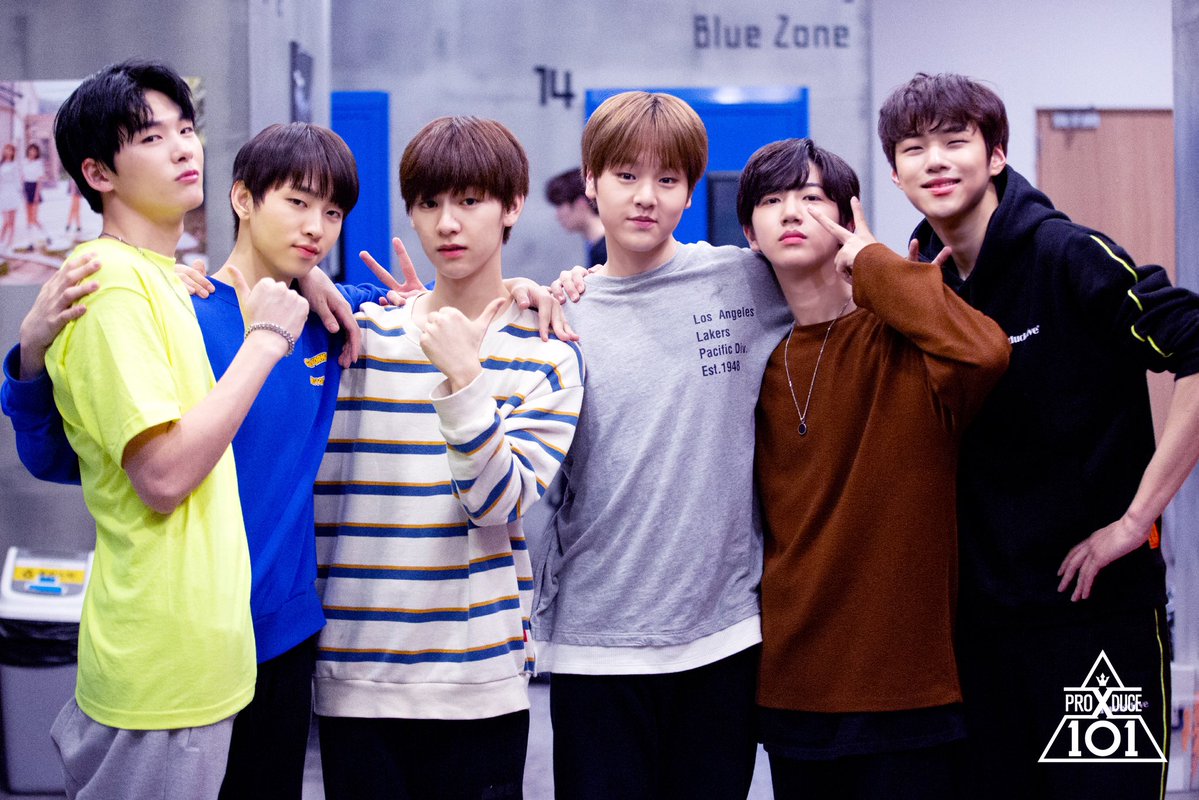 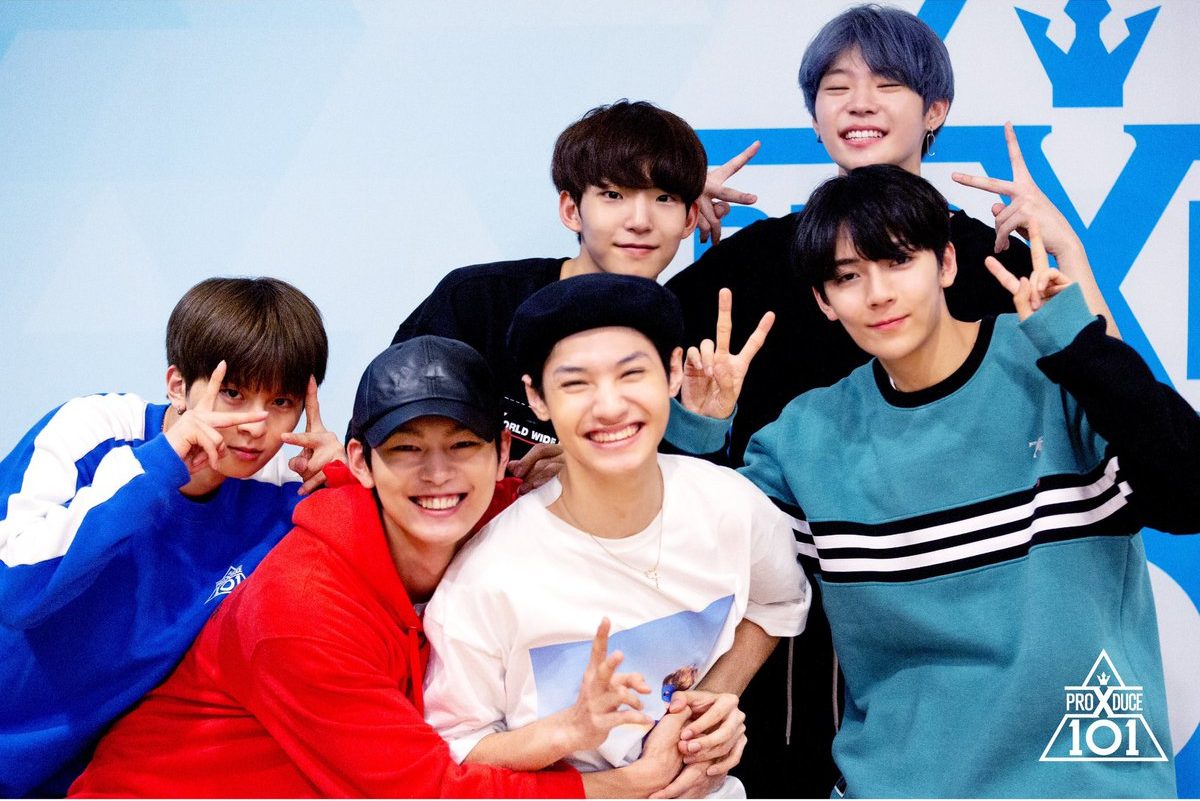 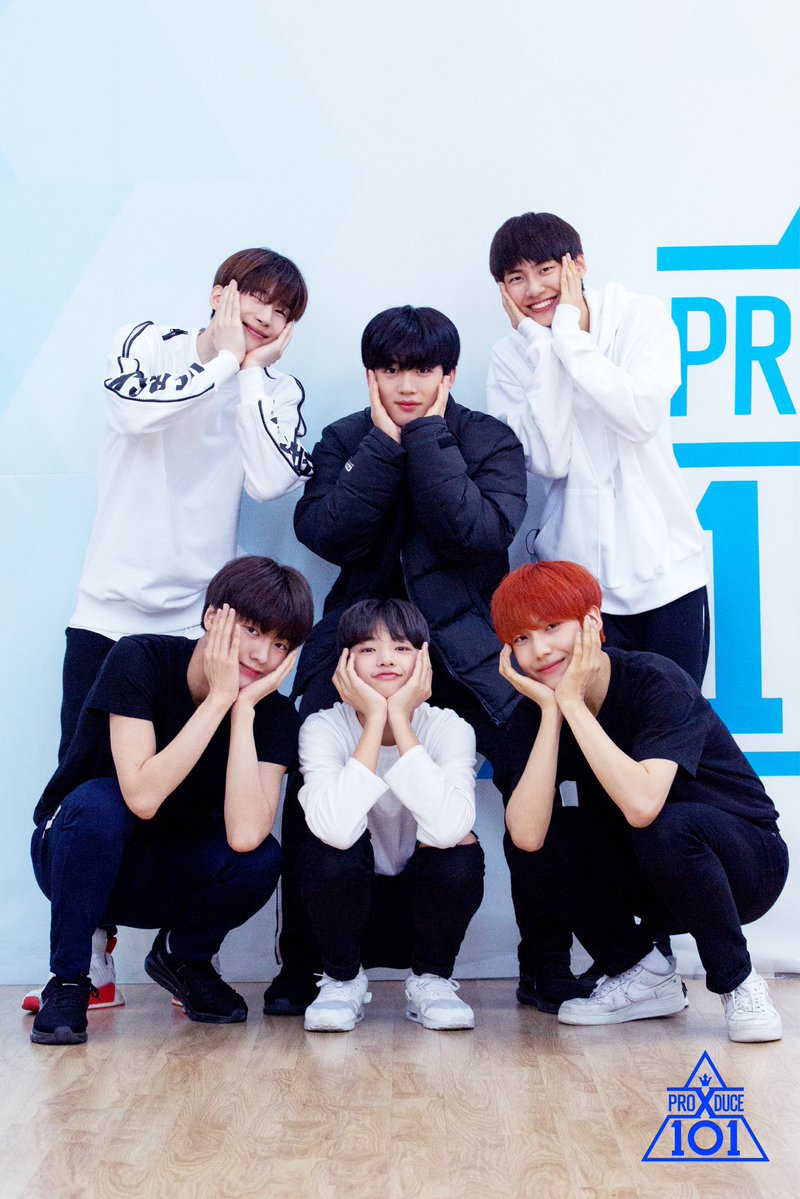 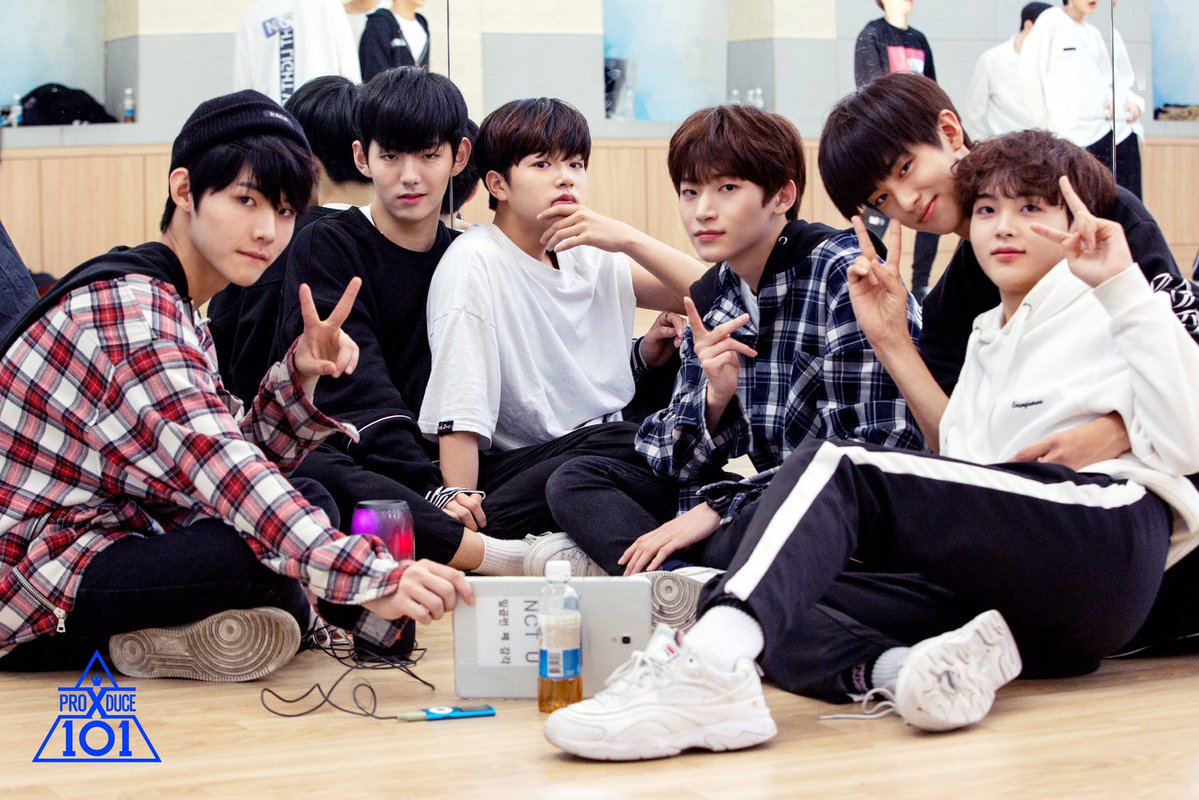 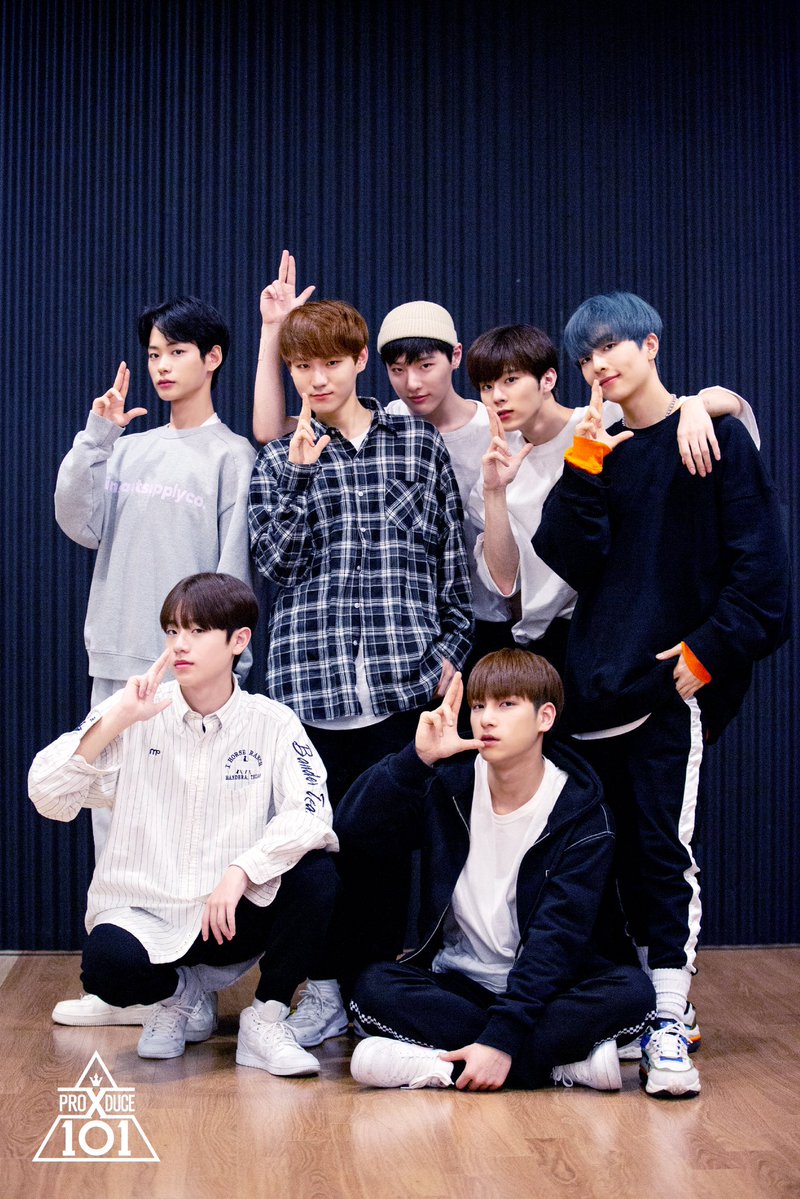 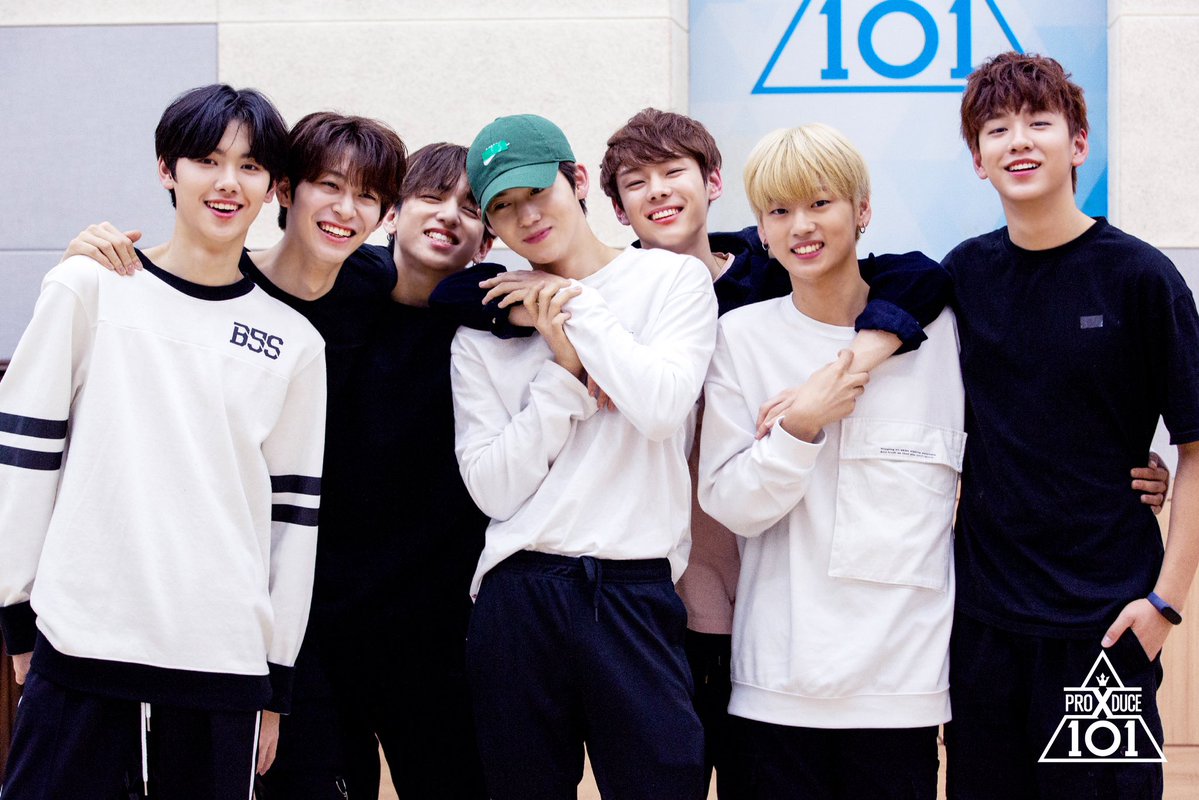 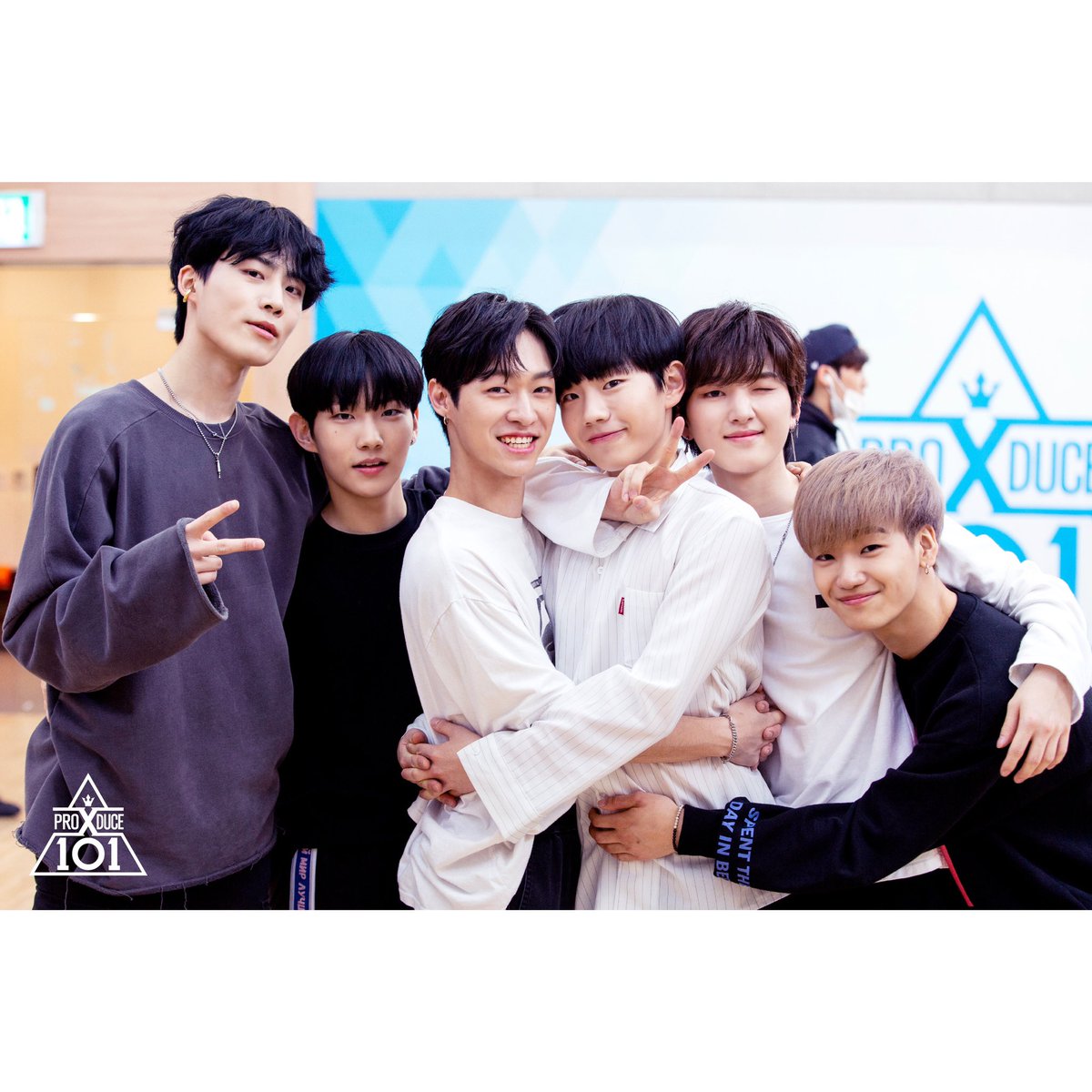 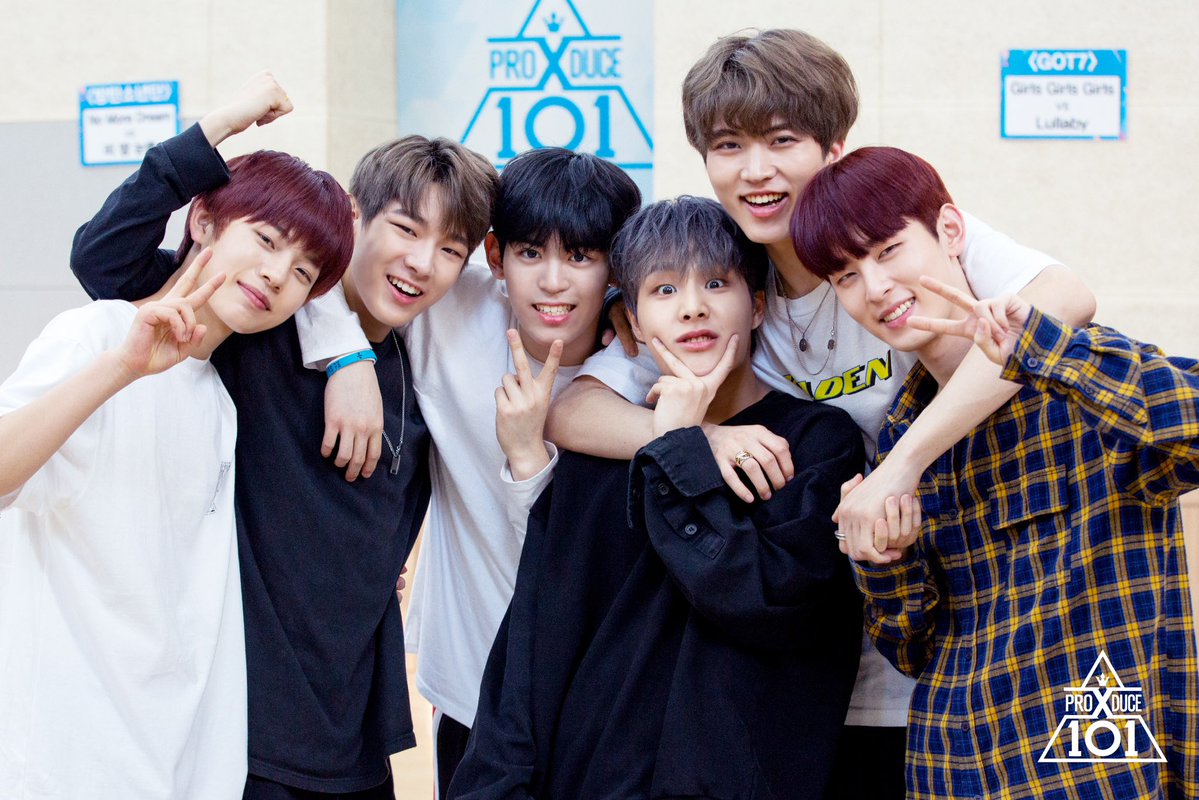 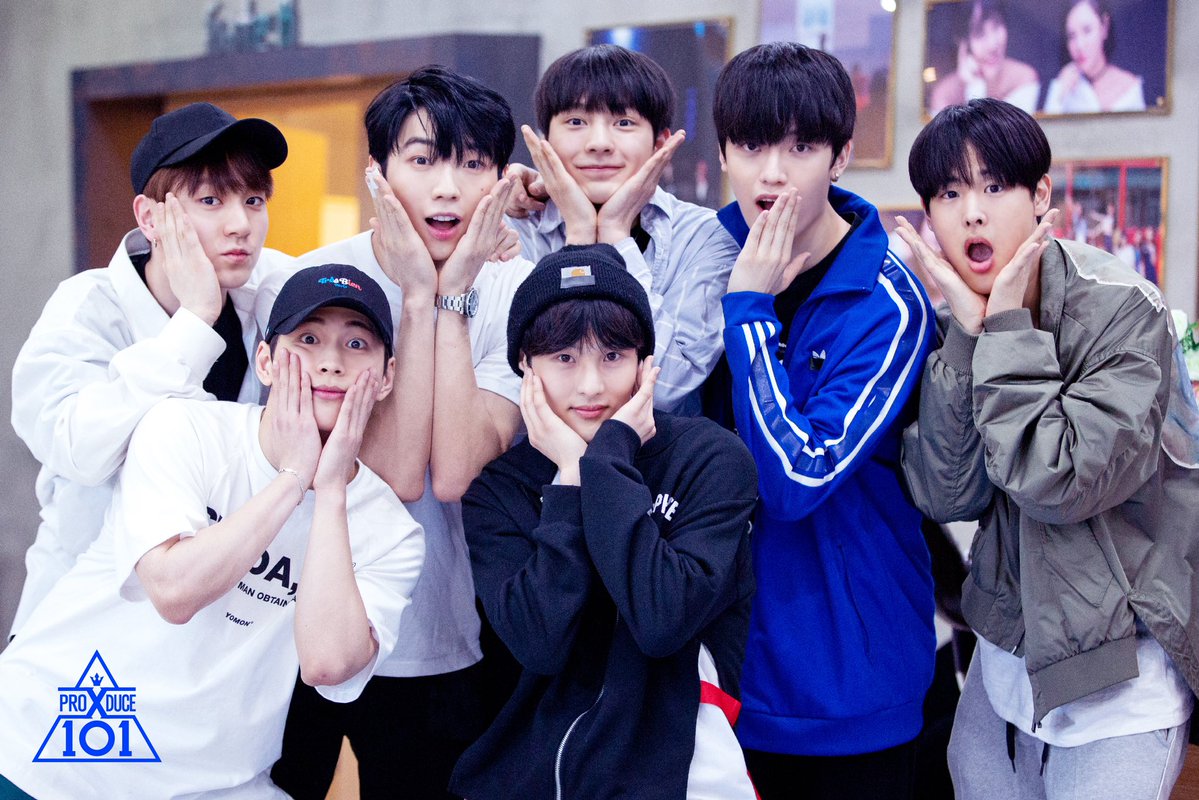 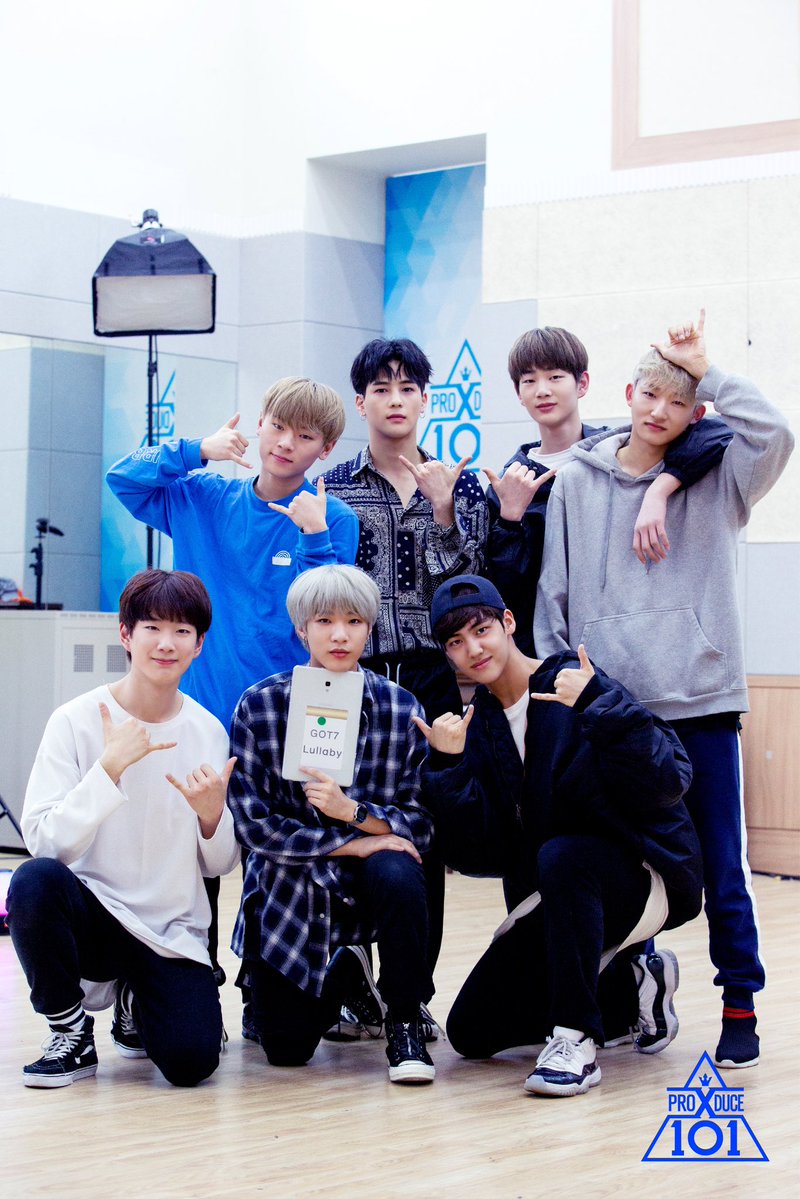 “Where You At” Team 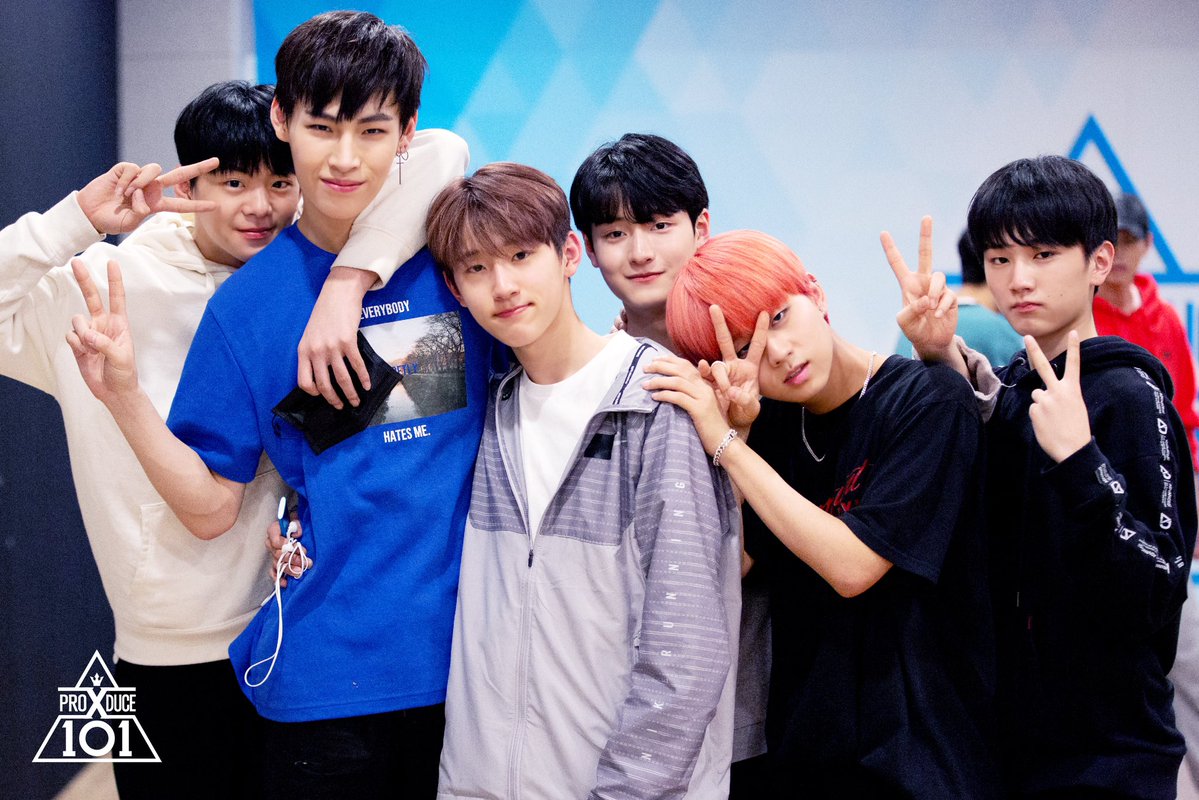 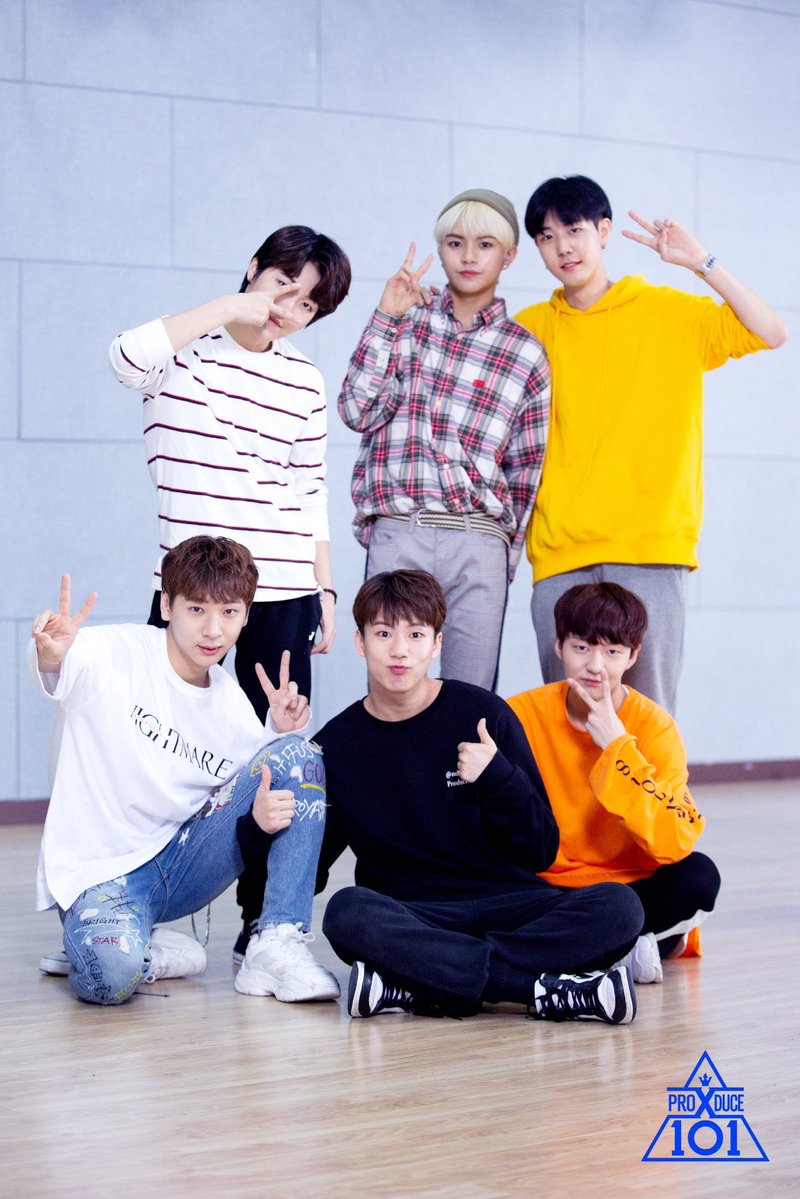 “Produce X 101” airs every Friday at 11 p.m. KST. The May 31 episode will include the first ranking announcement and elimination.

Who are you rooting for on “Produce X 101”? Check out the results of Soompi’s first round of international prediction polls here!