Super Junior’s Kyuhyun Explains Why He Cried At Fan Meeting

Super Junior’s Kyuhyun talked about his emotional comeback after being discharged from the military.

On June 6, the singer appeared as a guest on SBS PowerFM’s “Park So Hyun’s Love Game.” Kyuhyun kept his promise to reappear on the show after completing his military service, and DJ Park So Hyun was delighted to see him.

Speaking about his recent fan meeting, Kyuhyun said, “I wondered if the seats would be filled. I worried that many fans might have left. I was worried because you don’t know what can happen to a person’s feelings after time passes, but I was thankful that it sold out faster than it did two years ago and that the seats were filled.”

He added, “I didn’t cry two years ago and tried not to after being discharged from the military, but I cried.” 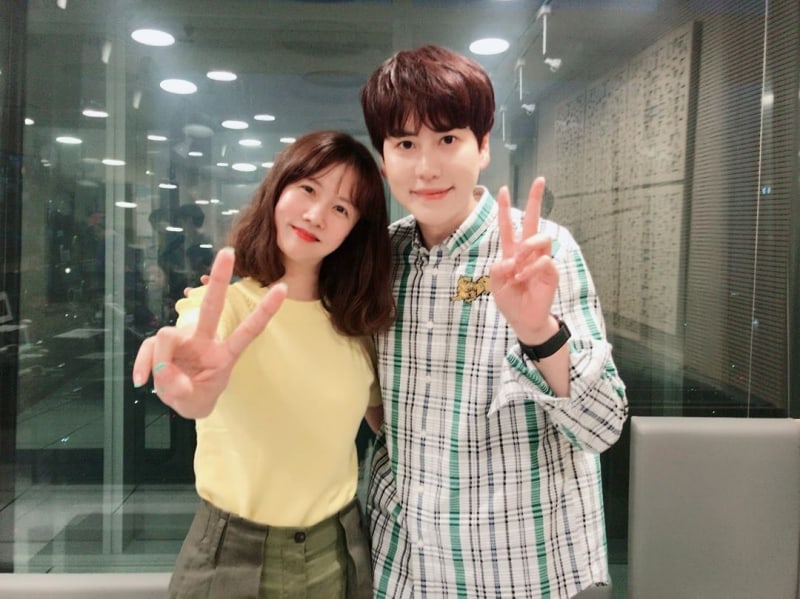 On May 20, the Super Junior member released his new solo album “The Day We Meet Again.” Kyuhyun commented, “I was nervous. I was worried that it might not sound like the past and that I might’ve lost my touch, but the person who managed me for 10 years praised me by saying ‘You took good care of your voice’ when I was recording.”

Kyuhyun will be the sole MC of JTBC’s upcoming music show “Run.wav.” “There isn’t currently a variety show that I can do musically, and I gladly accepted when they gave me a chance,” said the singer. “I’m worried since I’ll be [hosting] alone, but I’m planning to do so with the guests so I hope we can keep each other company.”

About filming MBC’s “Radio Star” as a guest and not an MC, he explained, “I had fun. The coldness of the older MCs was still there. It was the same as always. It was fun.” 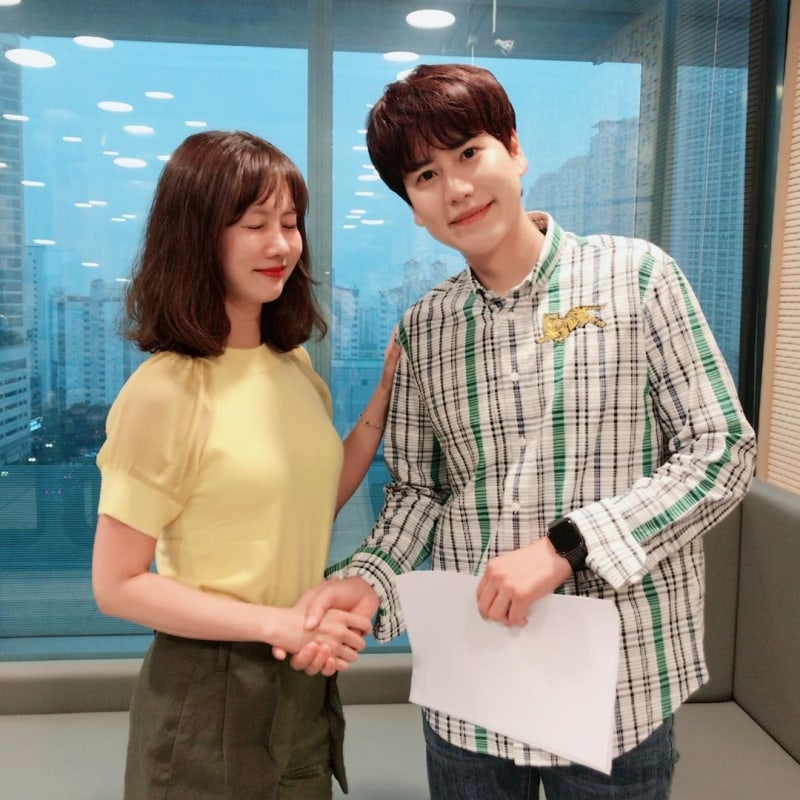 Super Junior
Kyuhyun
Park So Hyun's Love Game
How does this article make you feel?