Lee Kwang Soo was caught off guard by an unexpected question on the latest episode of “Running Man”!

On the June 9 broadcast of the SBS variety show, the “Running Man” cast played a game in which they had to quickly respond to a series of questions. To succeed in their mission, they had to use a specific number of syllables for each answer.

During the course of the game, the “Running Man” staff ended up asking Yang Se Chan a number of girlfriend-related questions, such as “Do you have a girlfriend right now?” and “What’s your girlfriend’s nickname?” After failing at the mission multiple times, Yang Se Chan complained, “Can’t you stop asking those kinds of questions?” 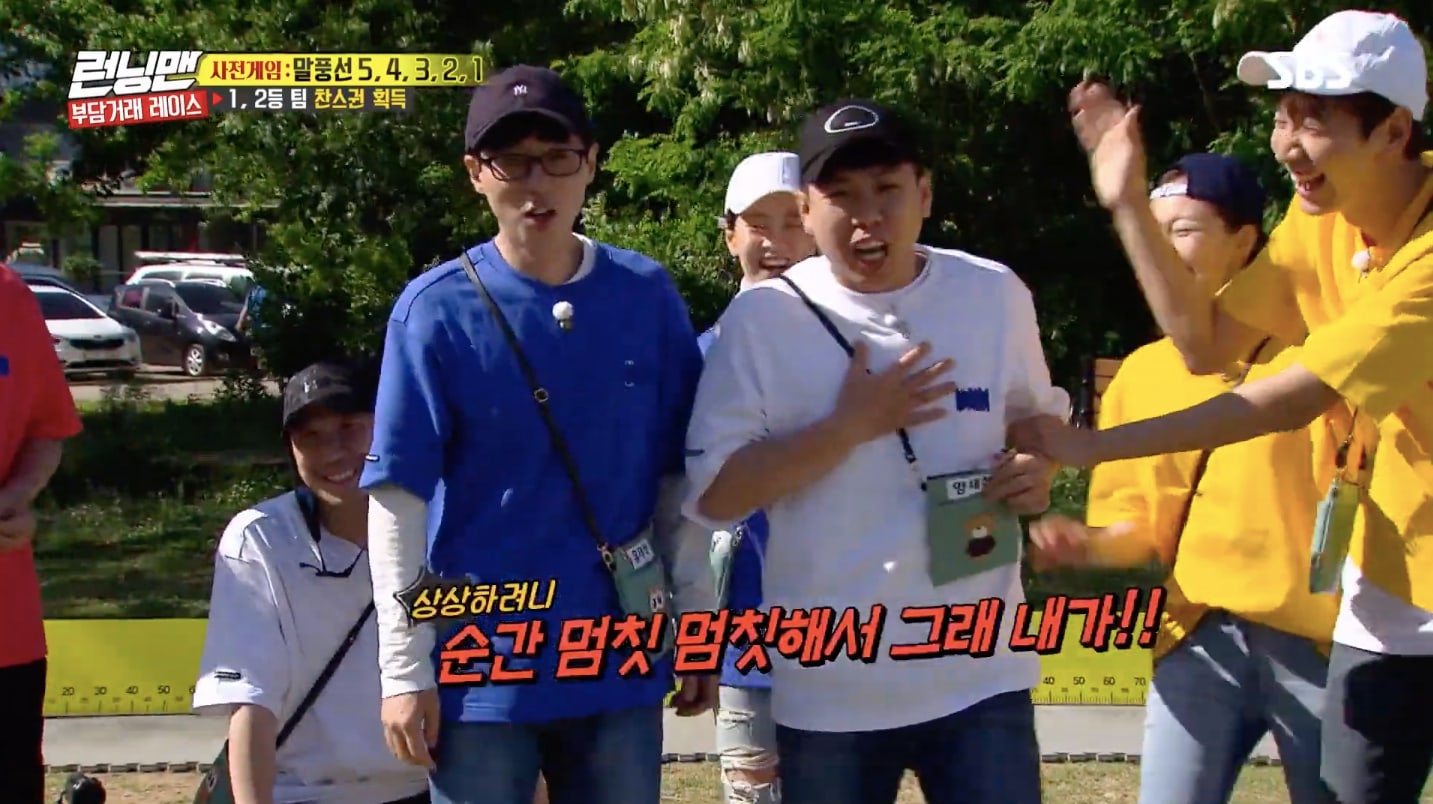 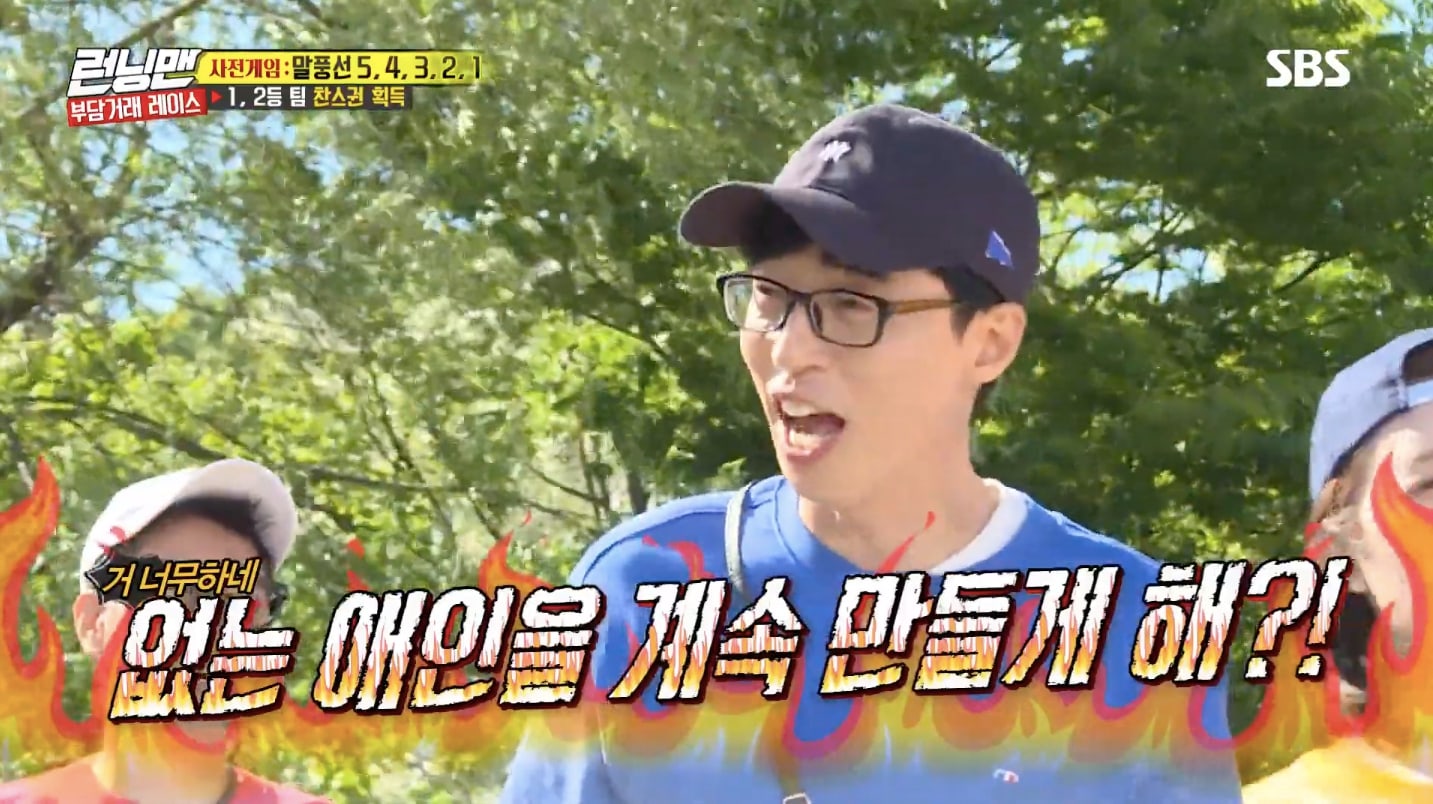 The next team up was Jun So Min and Lee Kwang Soo, and Jun So Min swiftly managed to answer the first question—”What is your ideal type?”—with the correct number of syllables, responding, “Someone good-looking.”

However, Lee Kwang Soo immediately froze up when he heard his own question: “What’s your pet name for your girlfriend?” 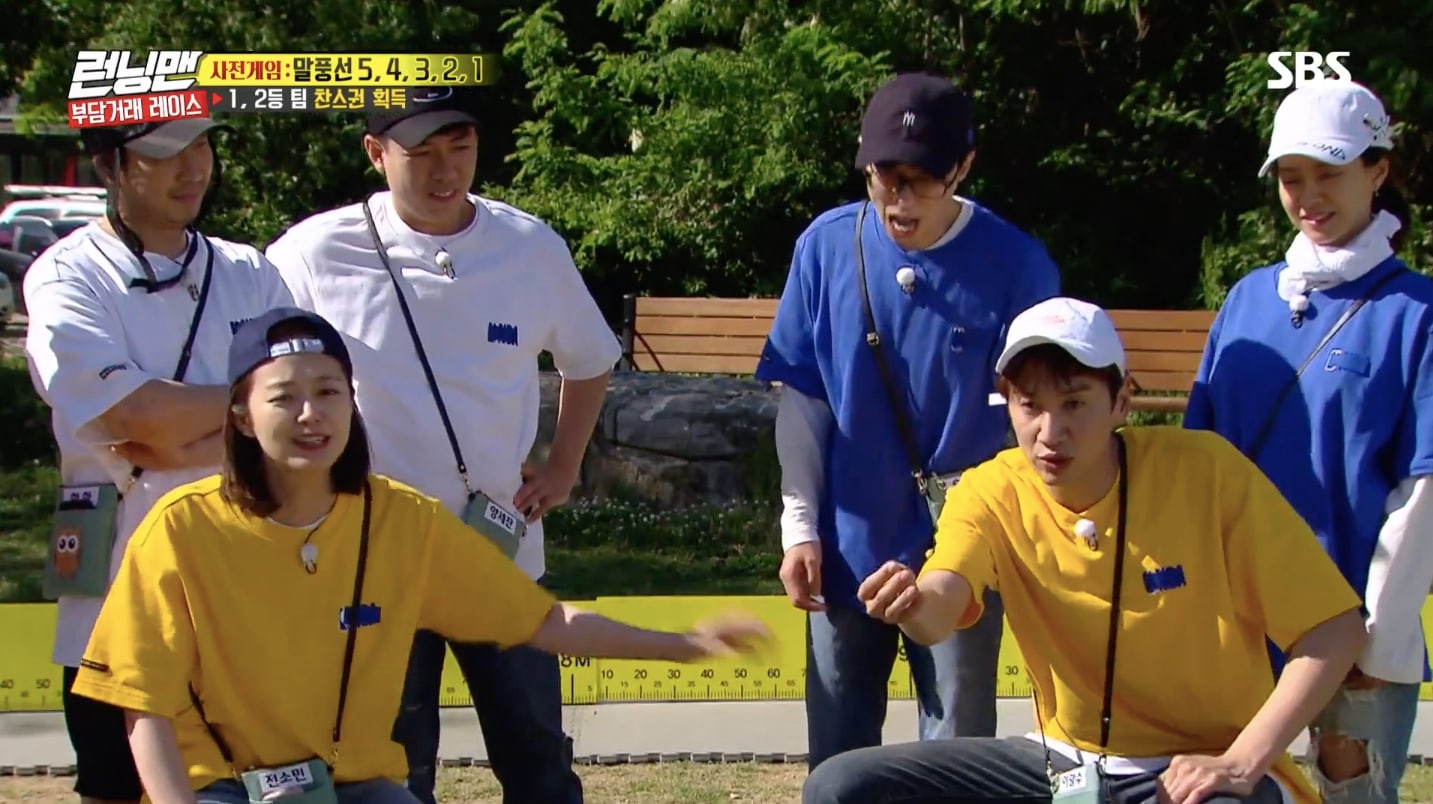 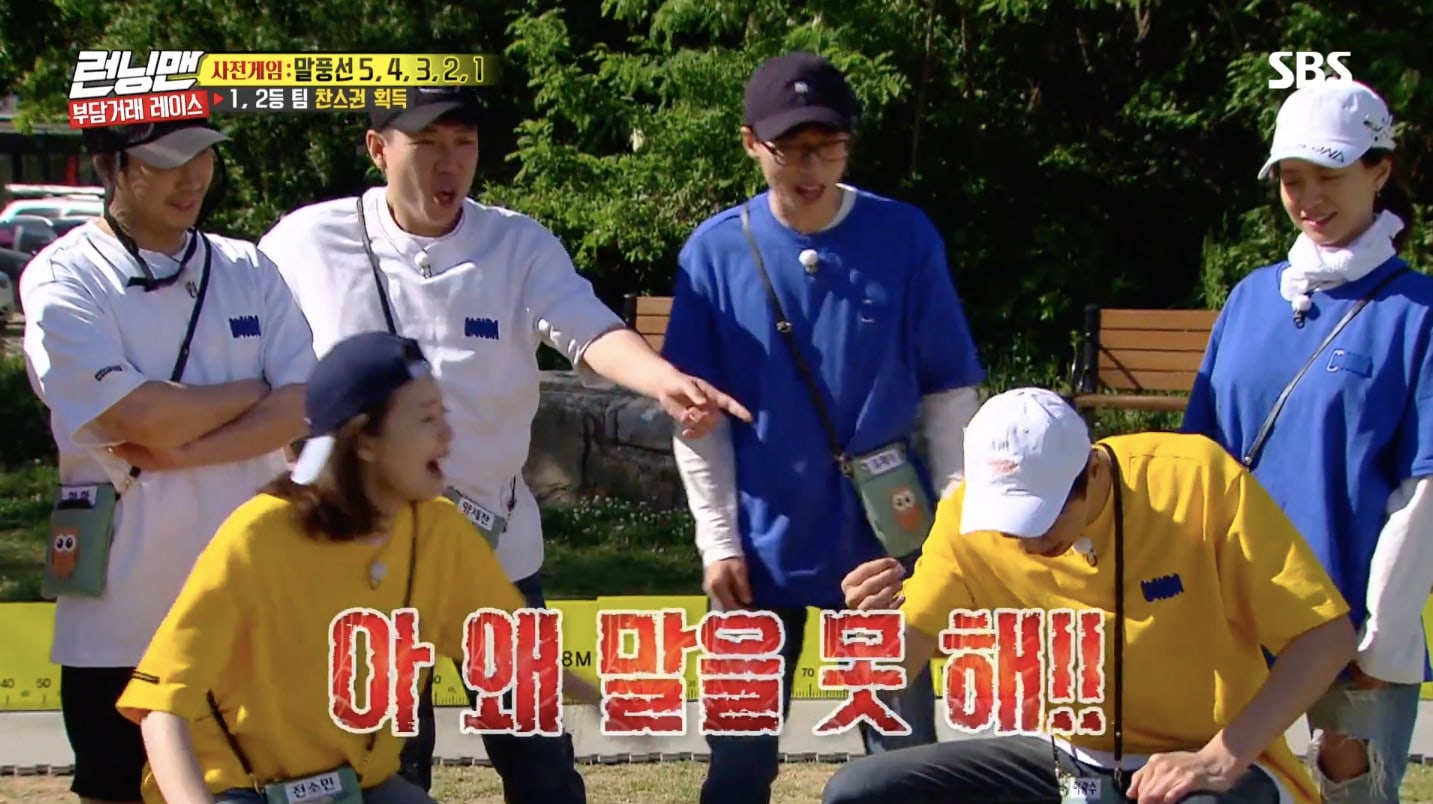 After hesitating for too long, his team failed the round, and the other “Running Man” members began complaining loudly, “Answer! Why won’t you answer?” Kim Jong Kook jokingly asked, “Are you showing off in front of [Yang Se Chan] or something? He doesn’t even have a girlfriend, but he’s still trying to make up answers!” 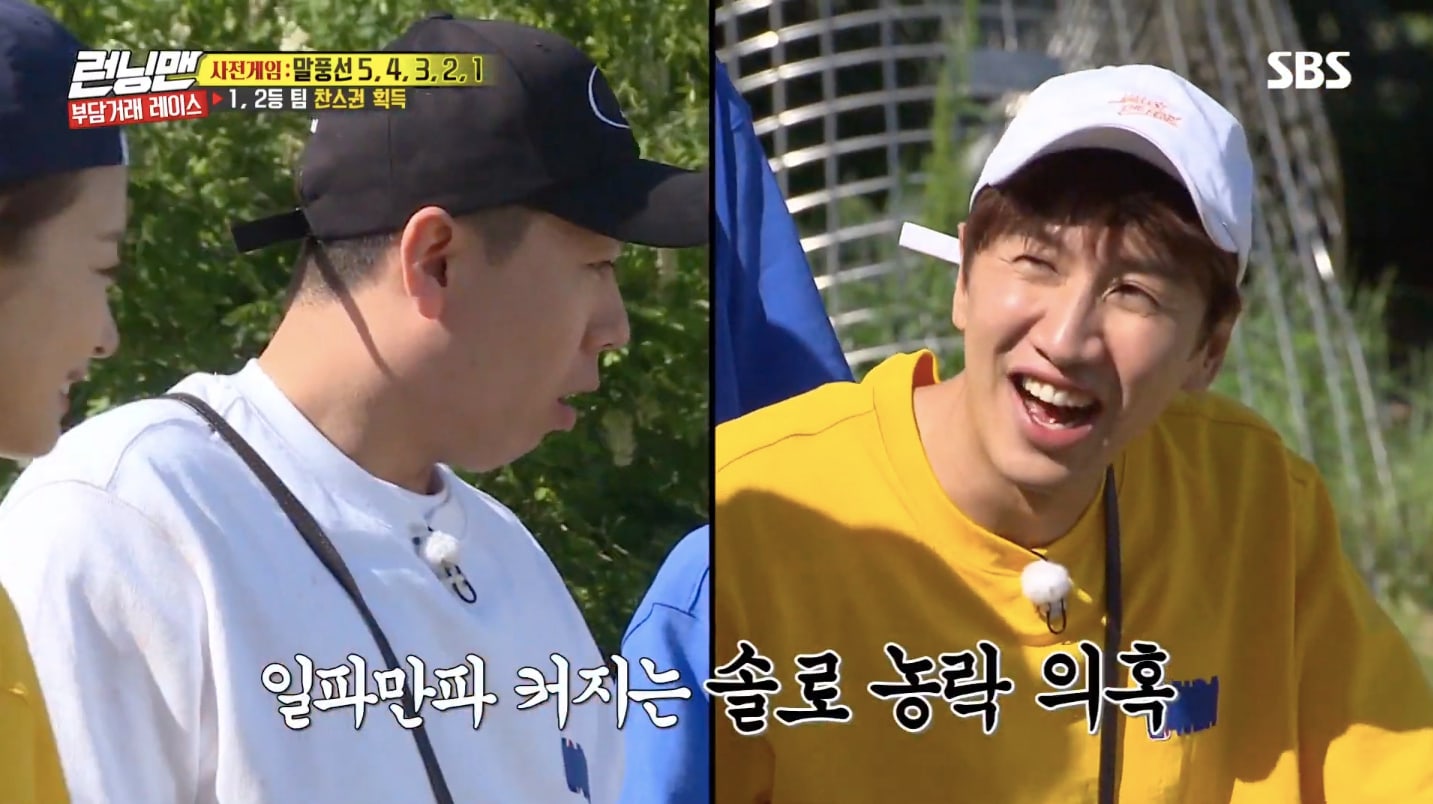 Lee Kwang Soo is currently dating actress Lee Sun Bin, whom he met while filming “Running Man.” The couple confirmed that they were dating in December of last year.