Kangnam then shared a story of going on a ice rink date with his Olympic speed skater girlfriend Lee Sang Hwa. He said, “She’s really fast. We played chase and when I tried to catch her, she had already done a lap and was behind me.”

Kangnam and Lee Sang Hwa met while filming SBS’s “Law of the Jungle” in September 2018, and confirmed dating reports in March. Since then, he has spoken joyfully about his relationship and girlfriend. 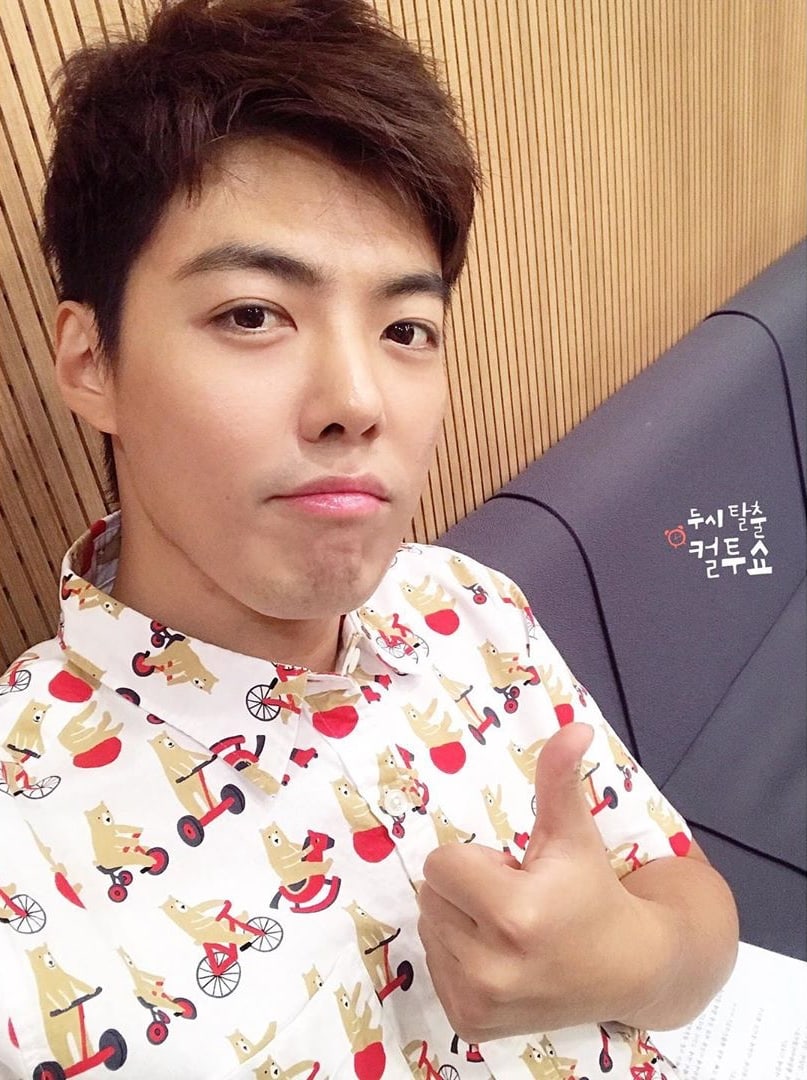 Cultwo Show
Kangnam
How does this article make you feel?