On June 21, SBS released a preview for their upcoming episode of “Running Man” this weekend! The June 23 episode will feature Chungha and actress Seol In Ah in a race for energy-boosting food, perfect for Korea’s blistering hot summers.

The teaser starts out previewing the various food prizes, such as lobster, various kinds of seafood and meat, as well as ginseng chicken soup. 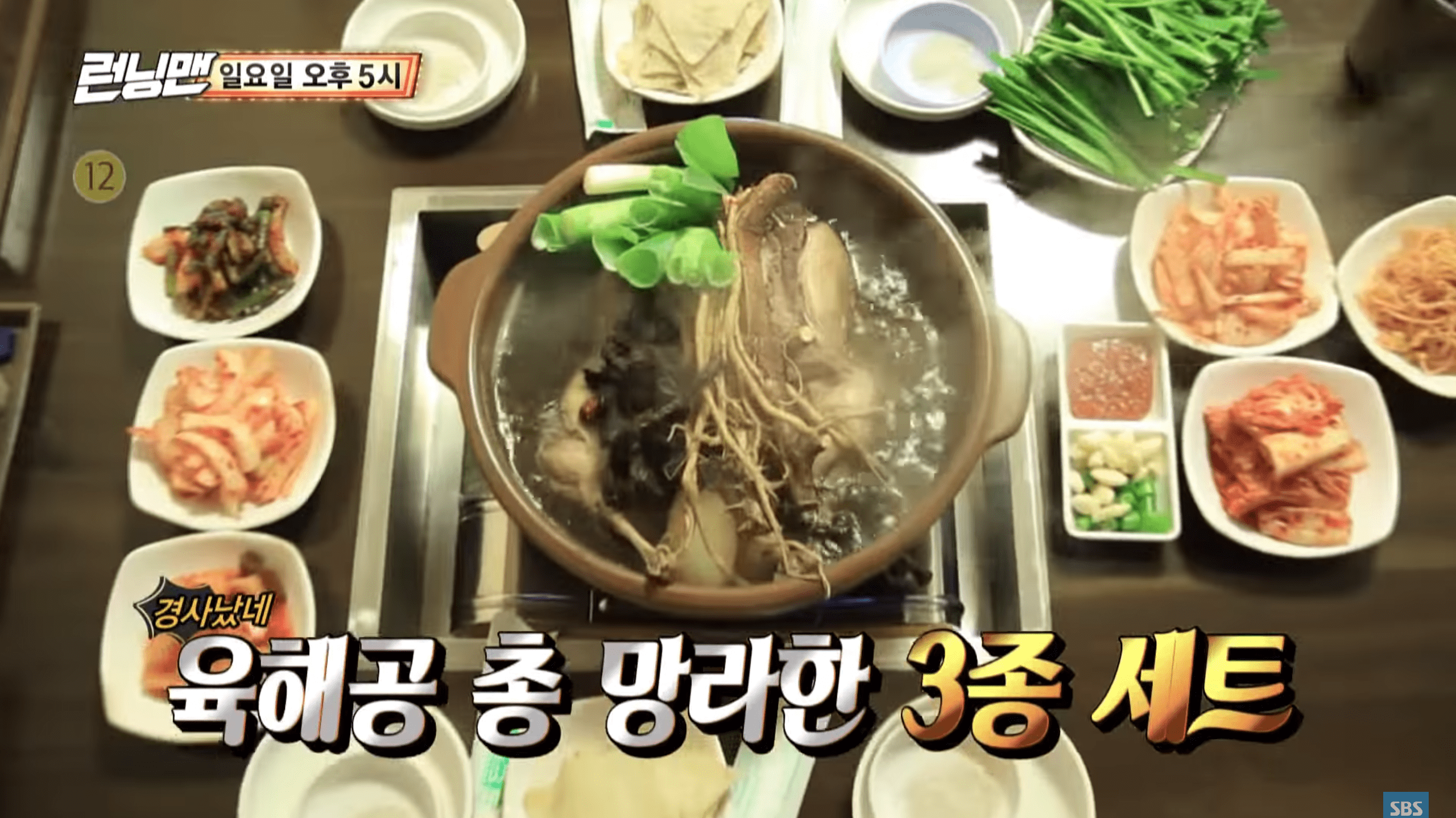 After their guests were introduced, they played a game where one person shoots from a water gun into another person’s mouth. 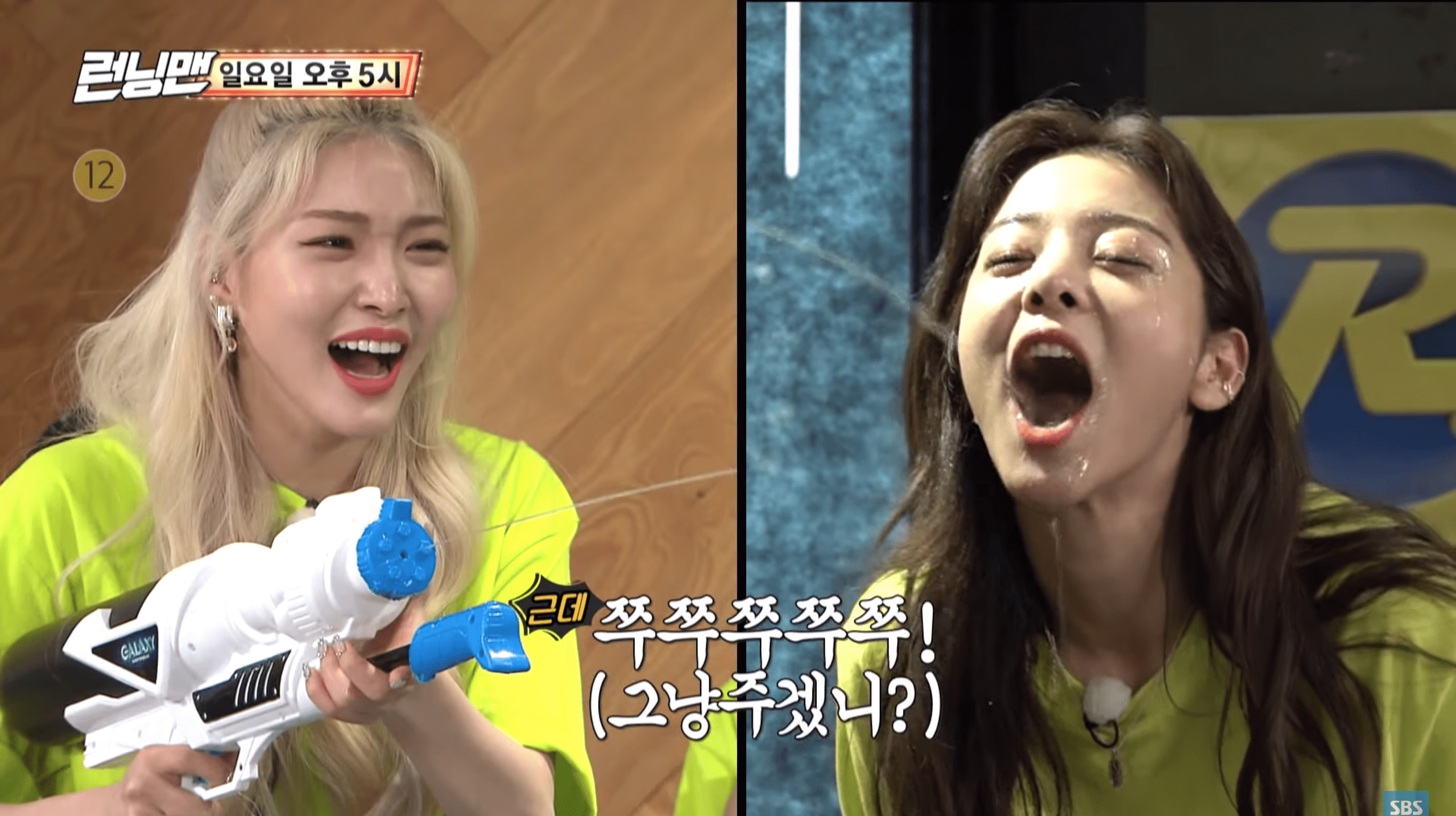 Later, the cast and guests are all seen accessorized with various drawings on their faces, while they appear to play a spin-off game of soccer involving a big wheel. 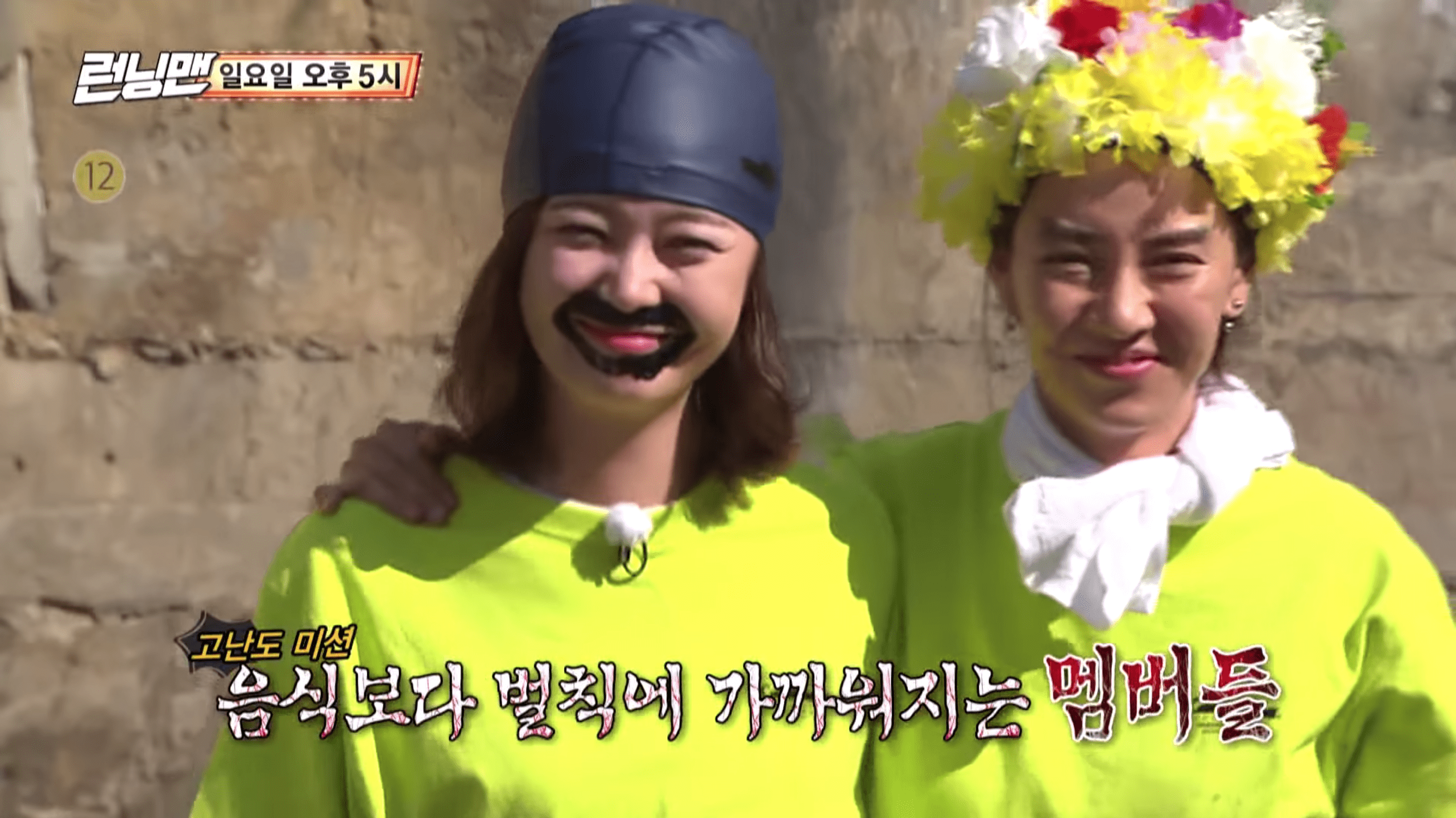 Check out the full preview here!

Chungha will be making her comeback on June 24, and has recently released two MV teasers. Watch Seol In Ah in her most recent drama, “Special Labor Inspector, Mr. Jo” below!

Chungha
Running Man
Seol In Ah
How does this article make you feel?