Ji Chang Wook has participated in a meaningful photo shoot for The Big Issue Korea!

Recently, Ji Chang Wook was chosen as the cover model for The Big Issue Korea, which is a magazine sold online and at subway stations to help homeless people become self-sufficient. He participated in this meaningful project less than two months since his military discharge. 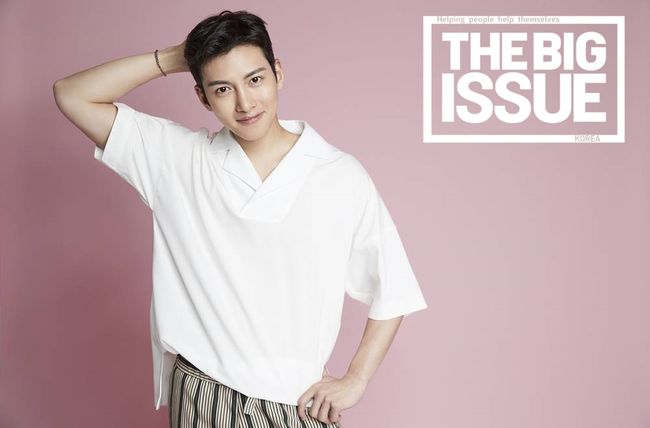 During his interview with the magazine, Ji Chang Wook talked about his newest acting project, tvN’s “Melting Me Softly.” The upcoming romantic comedy is about a man and woman who participate in a project to be frozen for 24 hours but wake up 20 years later due to a mysterious scheme. Once they wake up, the two experience a dangerous side effect where they must maintain a core body temperature of 31.5 degrees Celsius (approximately 88.7 degrees Fahrenheit) in order to survive. Coupled with the warming of their hearts from romantic attraction, they find themselves in a sticky situation. Recently, Won Jin Ah has been confirmed to join Ji Chang Wook as the female lead while Yoon Se Ah is still in talks.

On his new drama, Ji Chang Wook shared, “I thought that the concept of ‘frozen humans’ was very refreshing. I also felt more reassured because it was PD (producing director) Shin Woo Cheol and scriptwriter Baek Mi Kyung [working on the drama]. I chose the project with the thought that I would have an enjoyable time while working.” 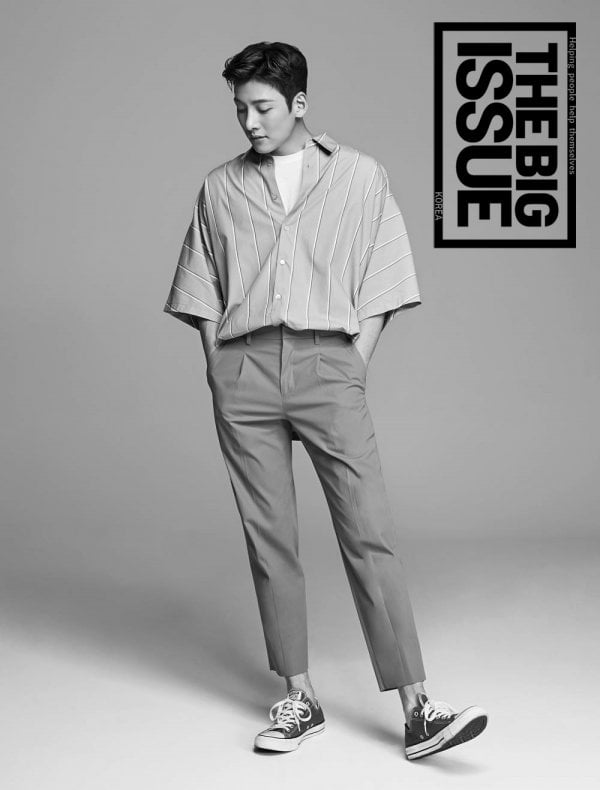 Ji Chang Wook also shared his thoughts on the qualities a “good actor” should have. He said, “By working on one project after another, I think one would eventually gain some form of acting philosophy. While protecting that and still changing, I think you eventually become ‘somebody.'”

Finally, Ji Chang Wook explained what happiness means to him. He shared, “Rather than finding [happiness] through someone else, you have to find it on your own and be happy on your own.”

“Melting Me Softly” is slated to air sometime in the second half of 2019.

Ji Chang Wook
The Big Issue Korea
Melting Me Softly
How does this article make you feel?