BTS’s concert film “Love Yourself in Seoul” will be airing on television for the first time this summer!

On July 1, JTBC confirmed that BTS’s second feature film would be airing exclusively on its network later this month. Notably, the broadcast will mark the first time one of BTS’s films is featured on television.

“Love Yourself in Seoul,” which broke box office records with its worldwide release earlier this year, has been scheduled for the primetime slot currently occupied by JTBC’s hit drama “Advisor.” The film will air on July 20 at 11 p.m. KST. 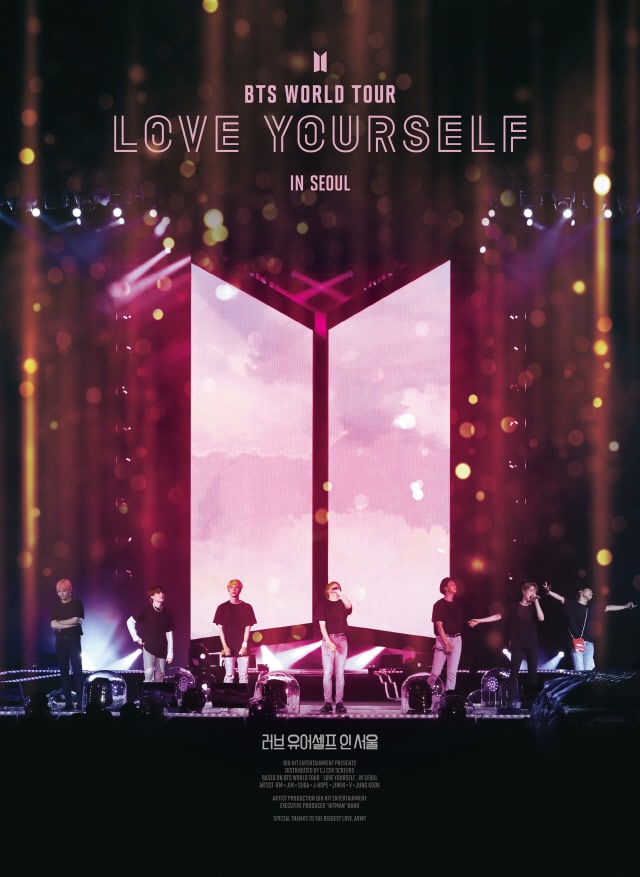 Meanwhile, BTS announced last week that they will be releasing their third feature film “Bring the Soul: The Movie” in theaters around the world on August 7.