PENTAGON has dropped their MV teaser for the upcoming track “Humph!”

The group also shared a cute prologue for the song!

PENTAGON has shared audio snippets of all the songs on their upcoming mini album “SUM(M:ER)”!

Check out the adorable new video below:

PENTAGON has dropped a teaser for an upcoming song produced by Giriboy!

Check out their new sneak peek of “Humph!” below:

PENTAGON released a new batch of concept photos for their mini album “SUM(ME:R)”! 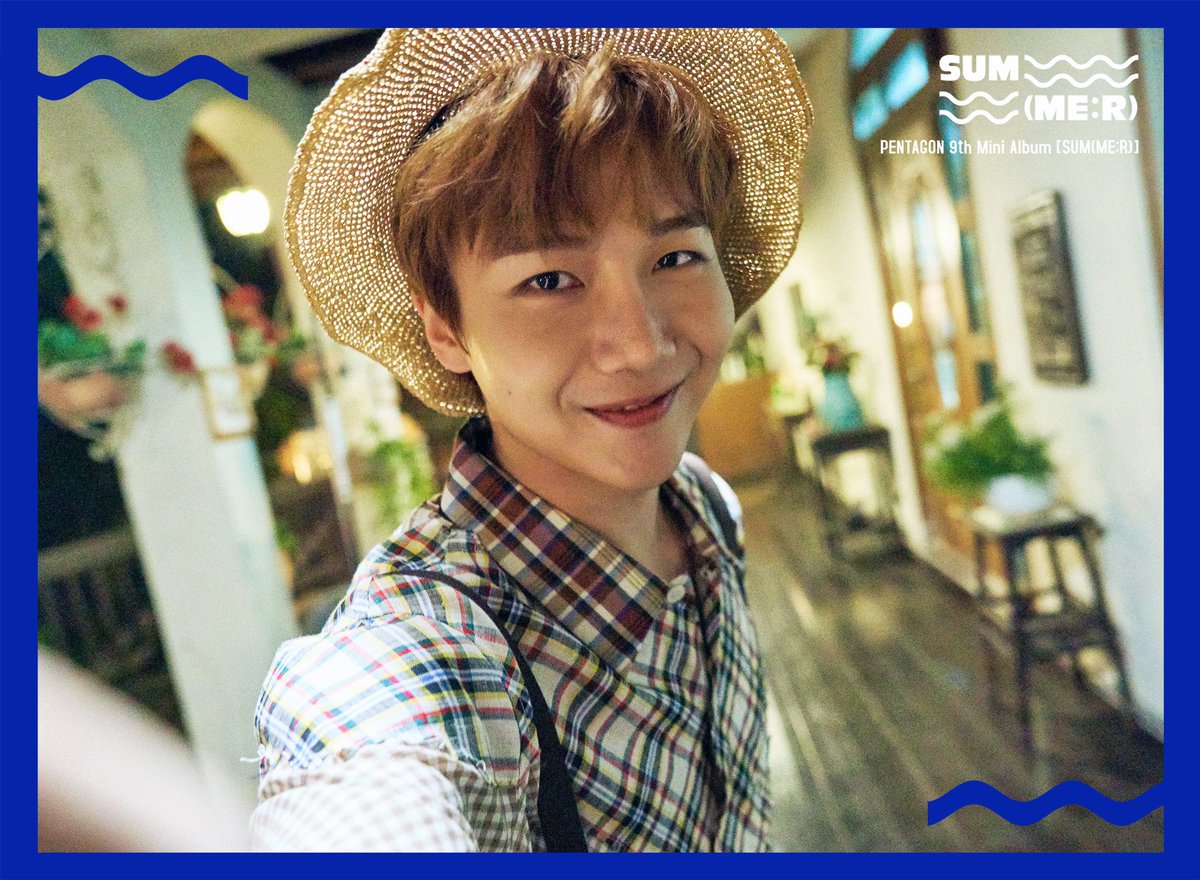 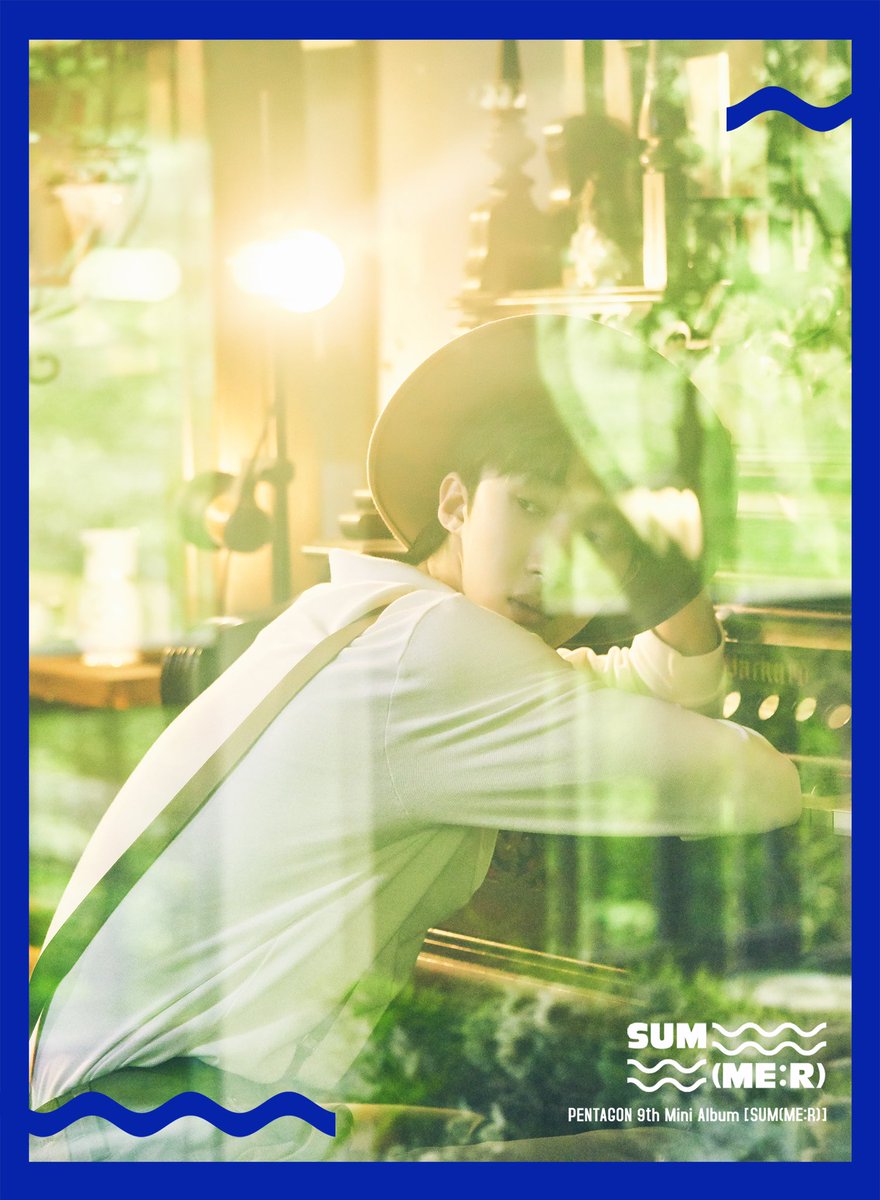 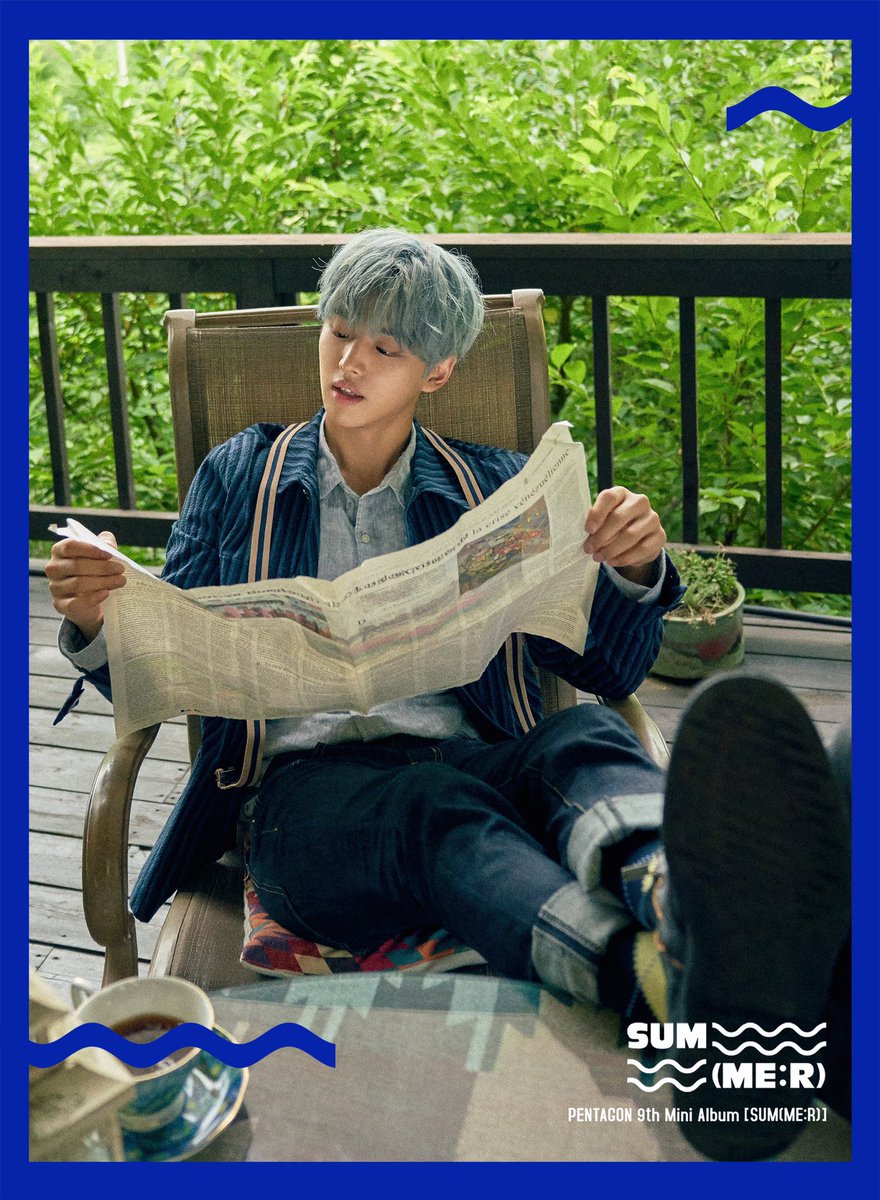 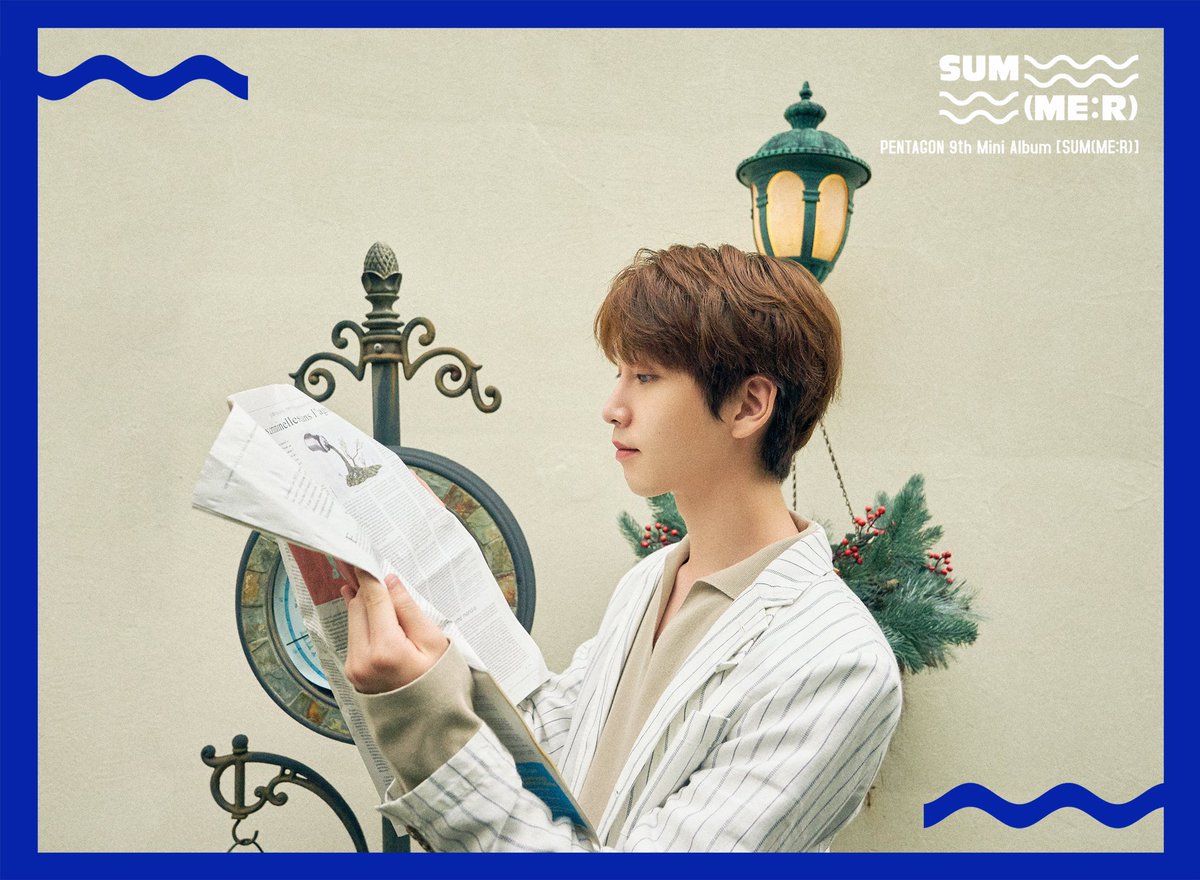 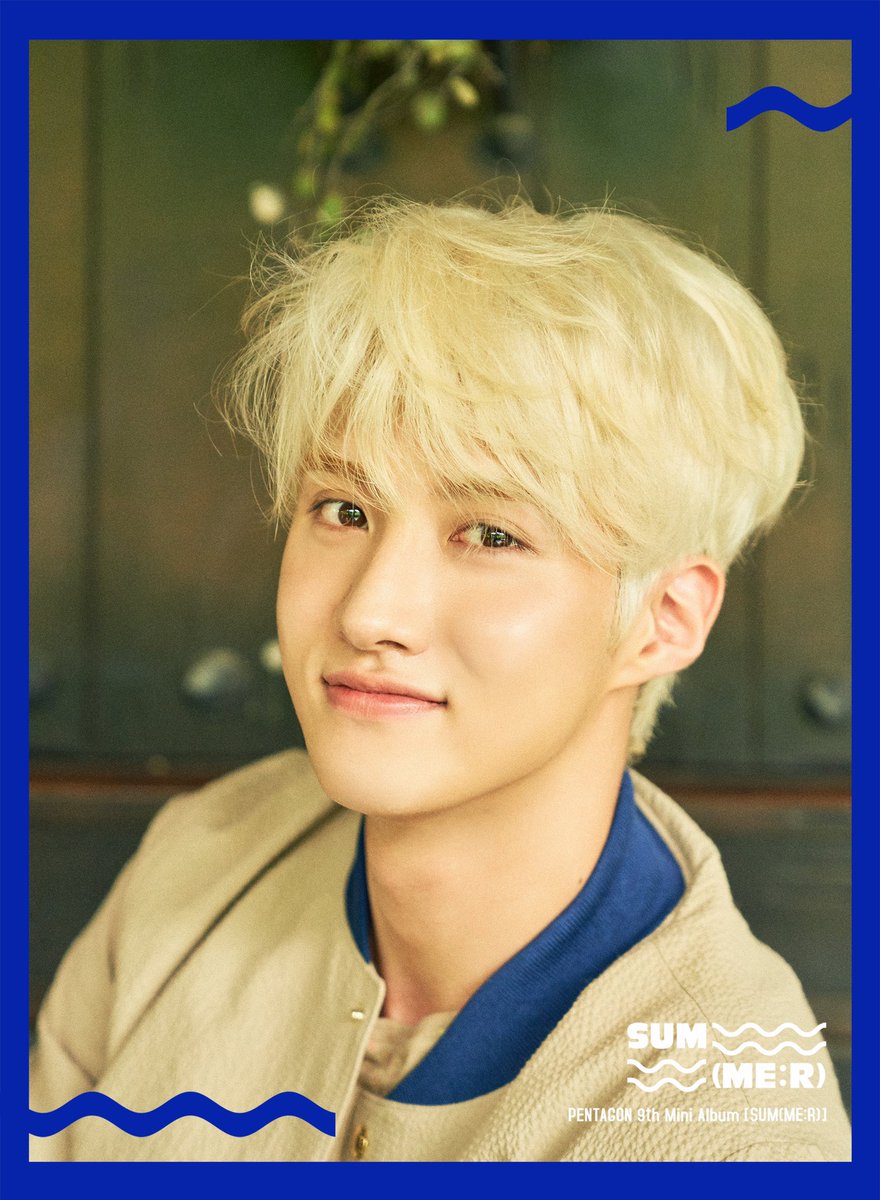 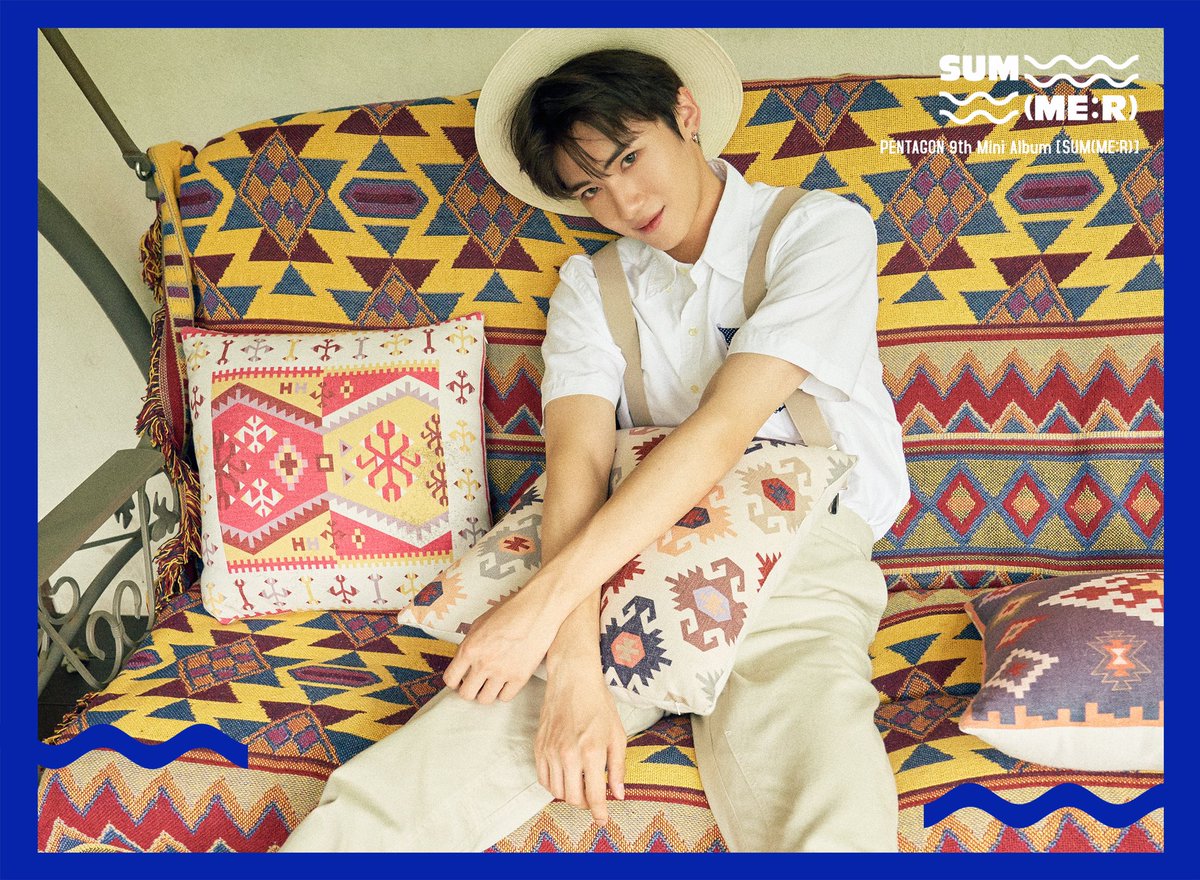 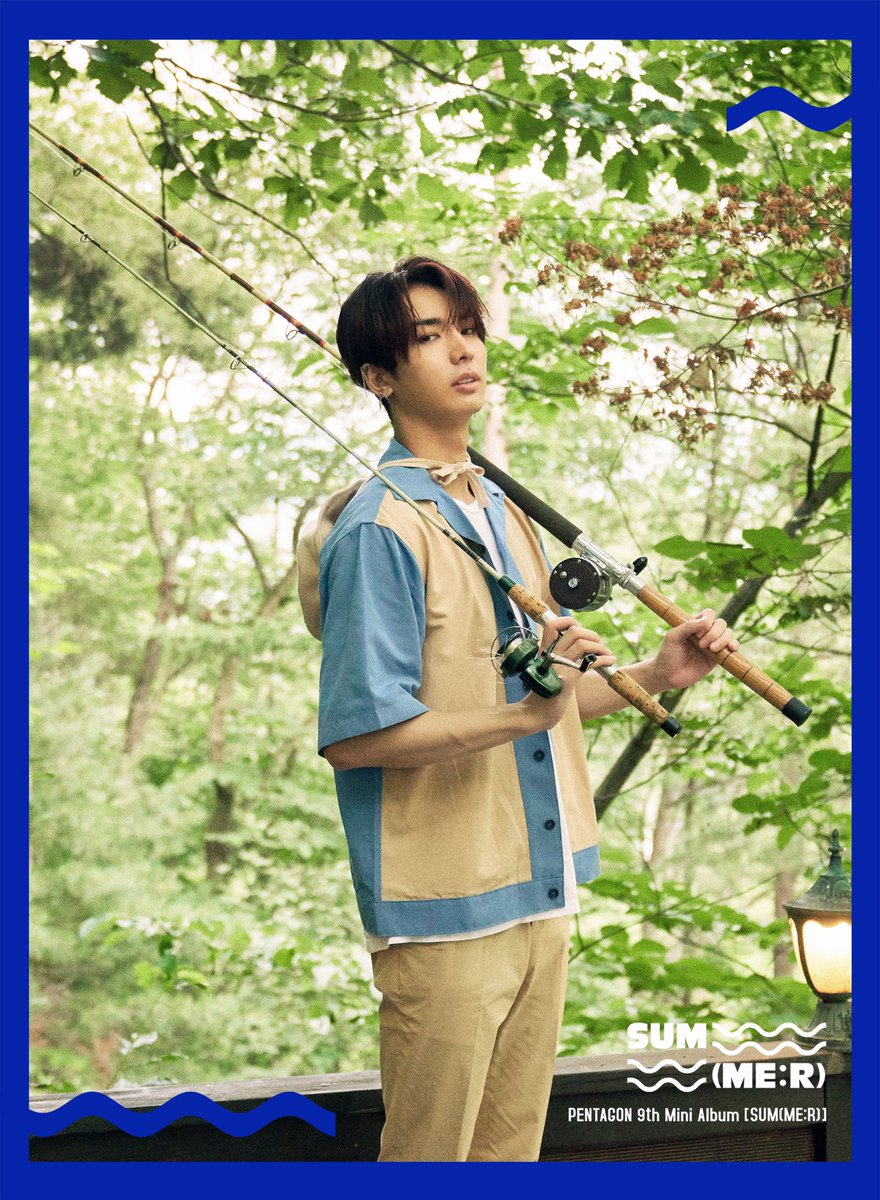 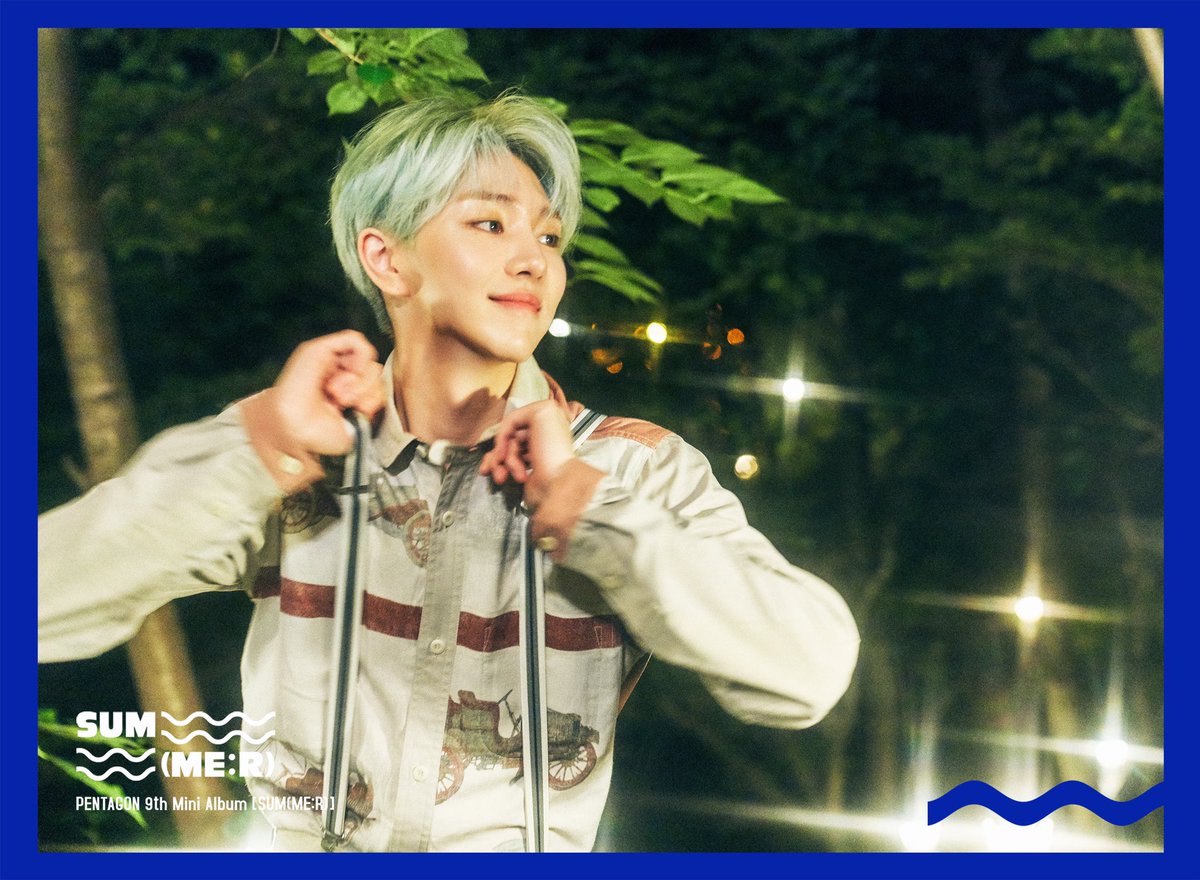 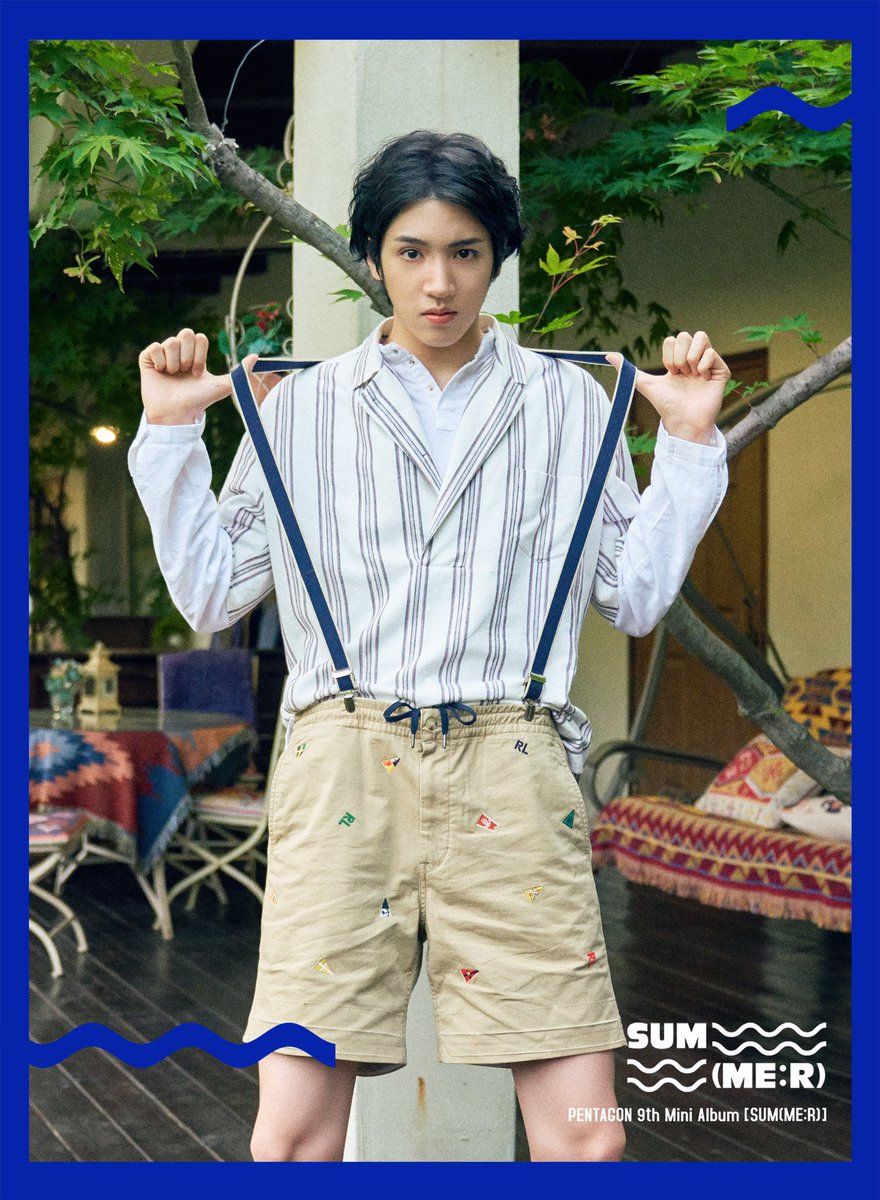 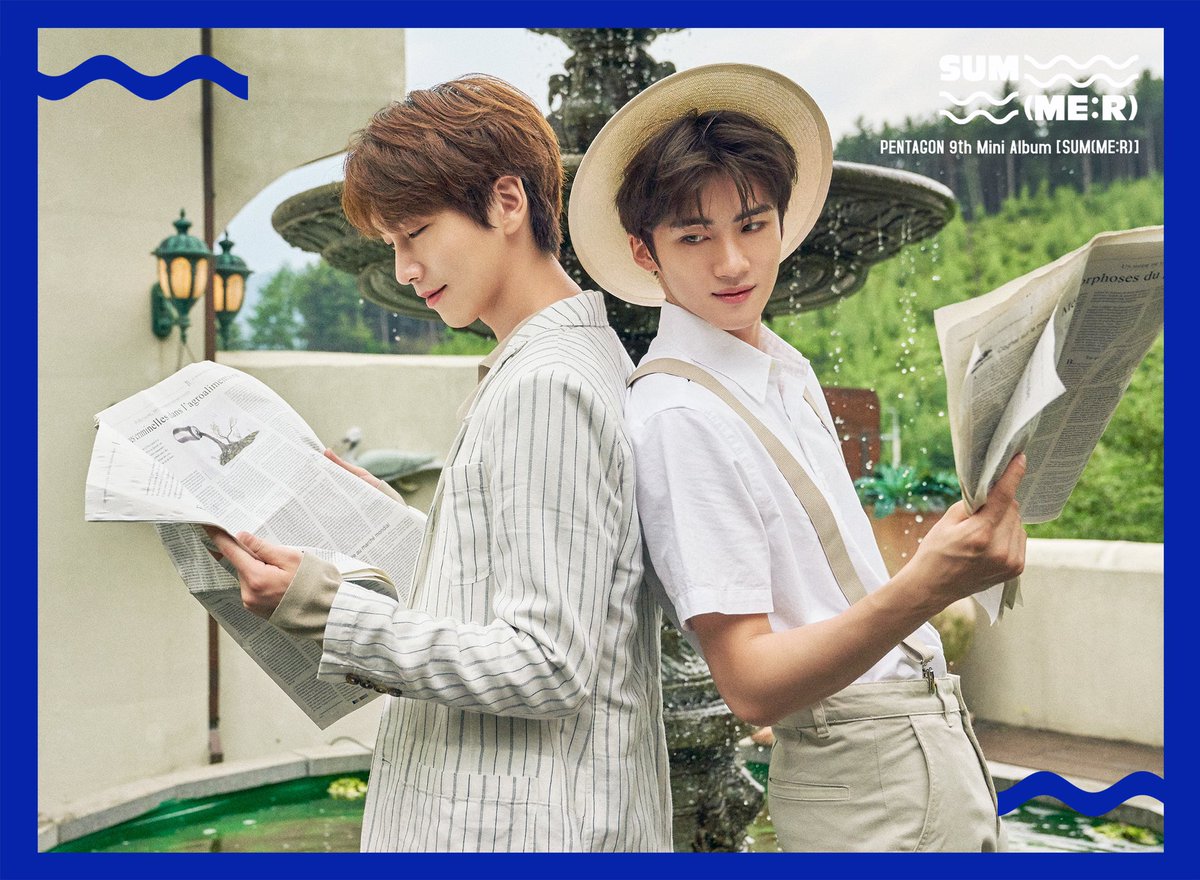 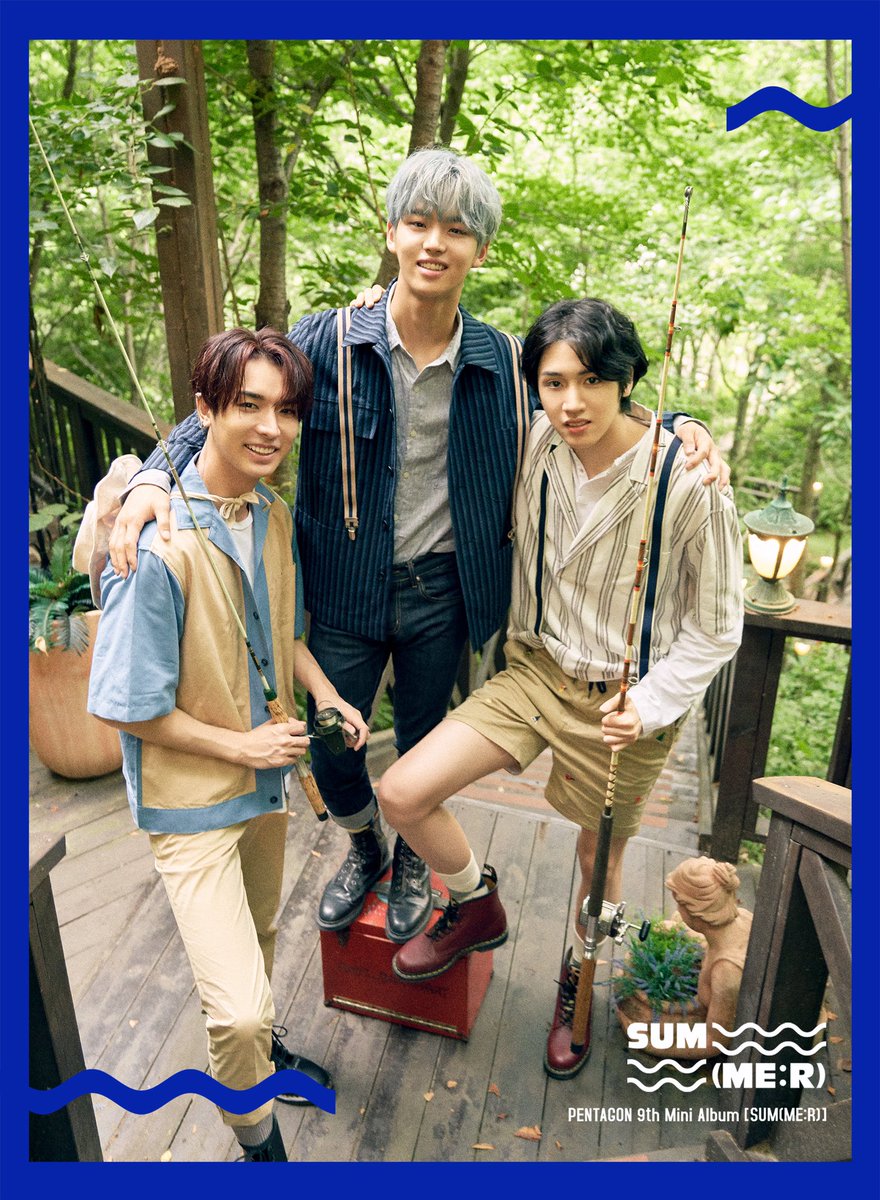 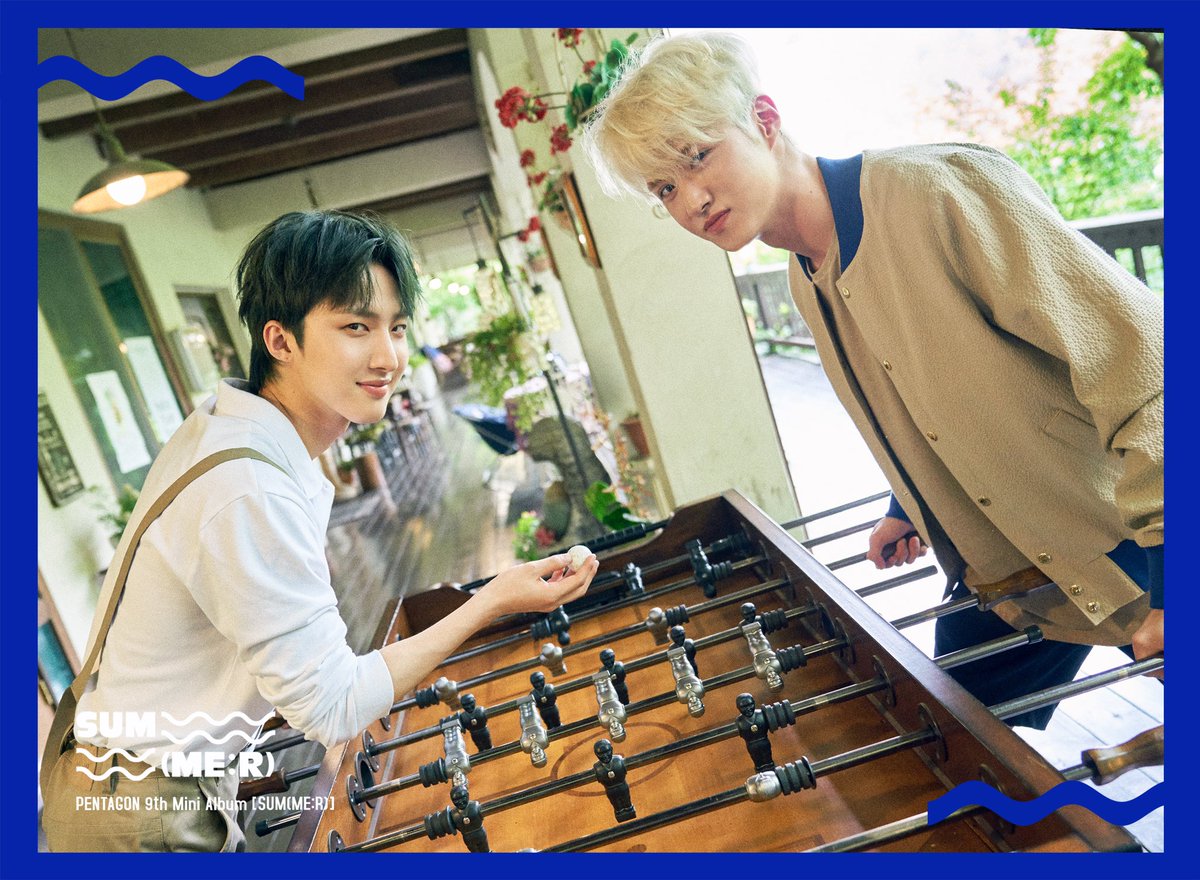 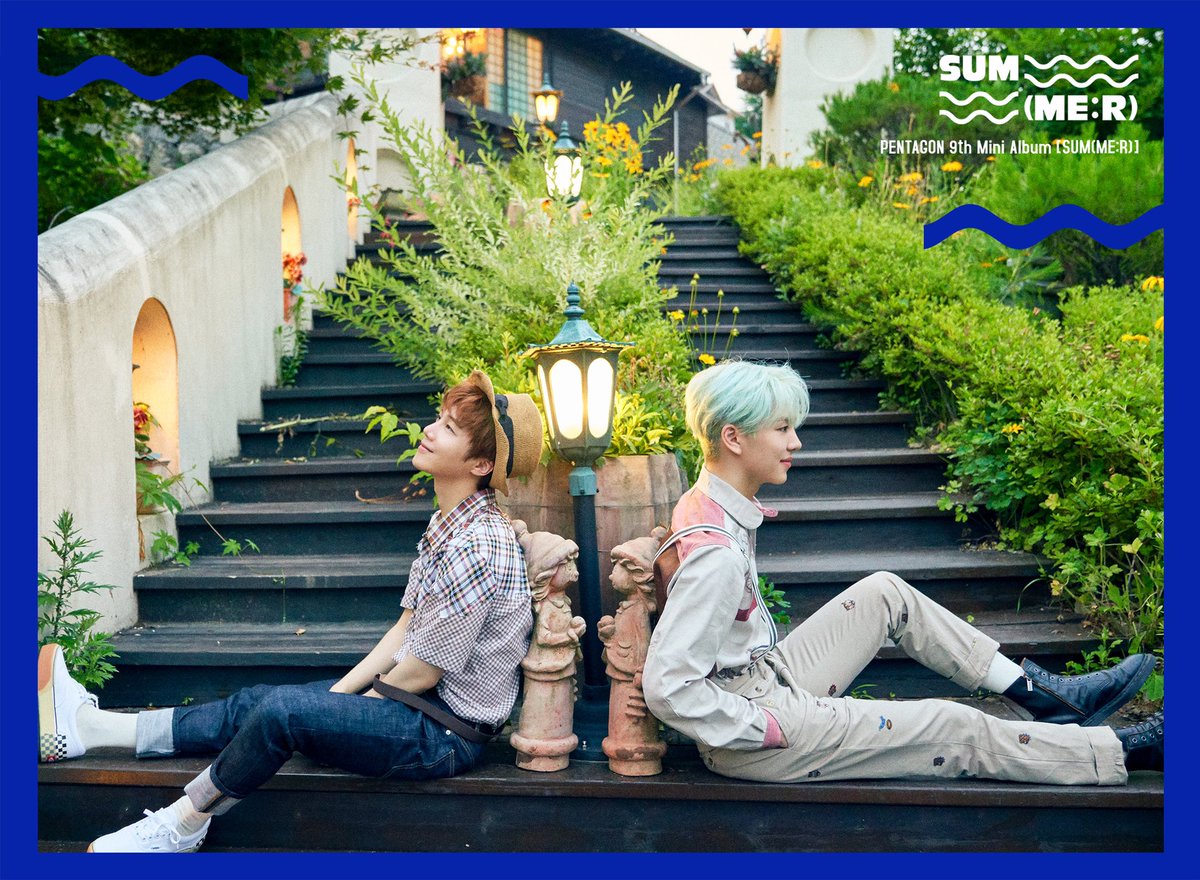 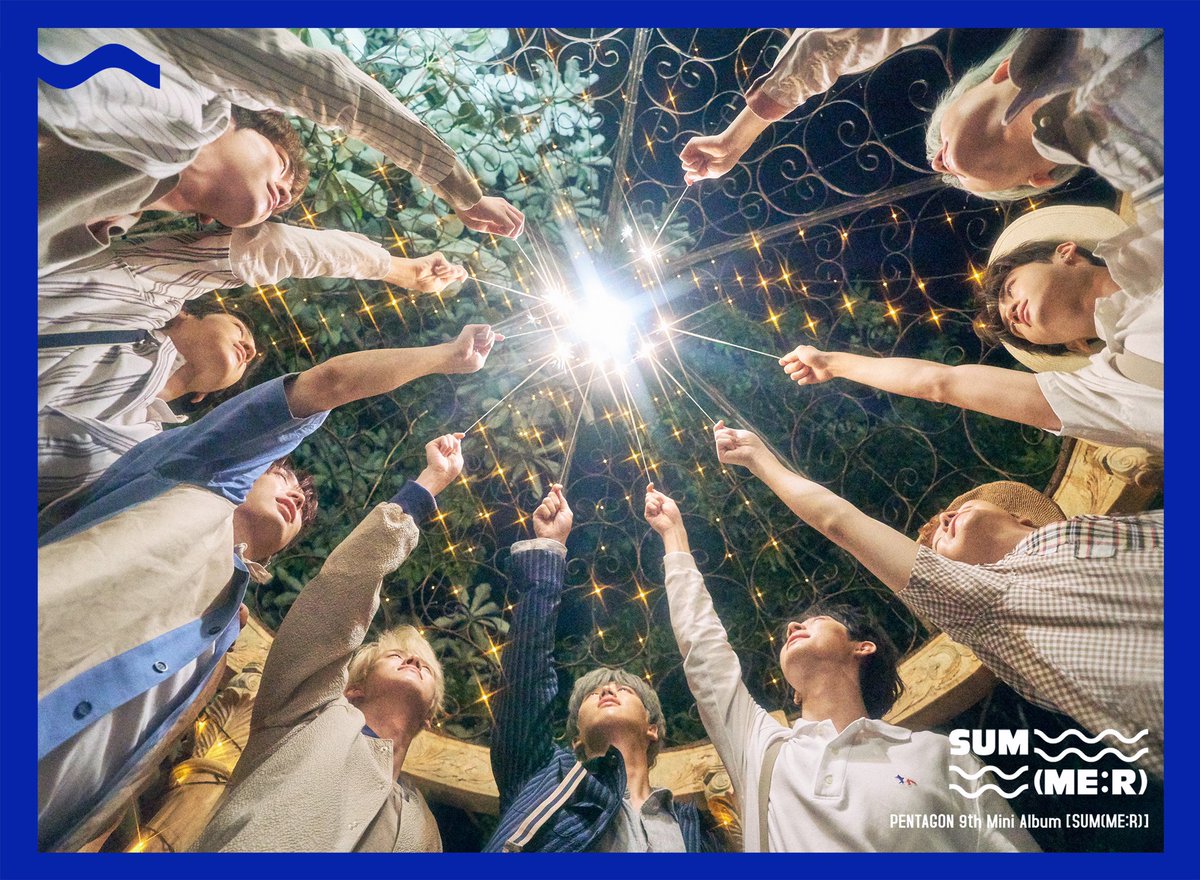 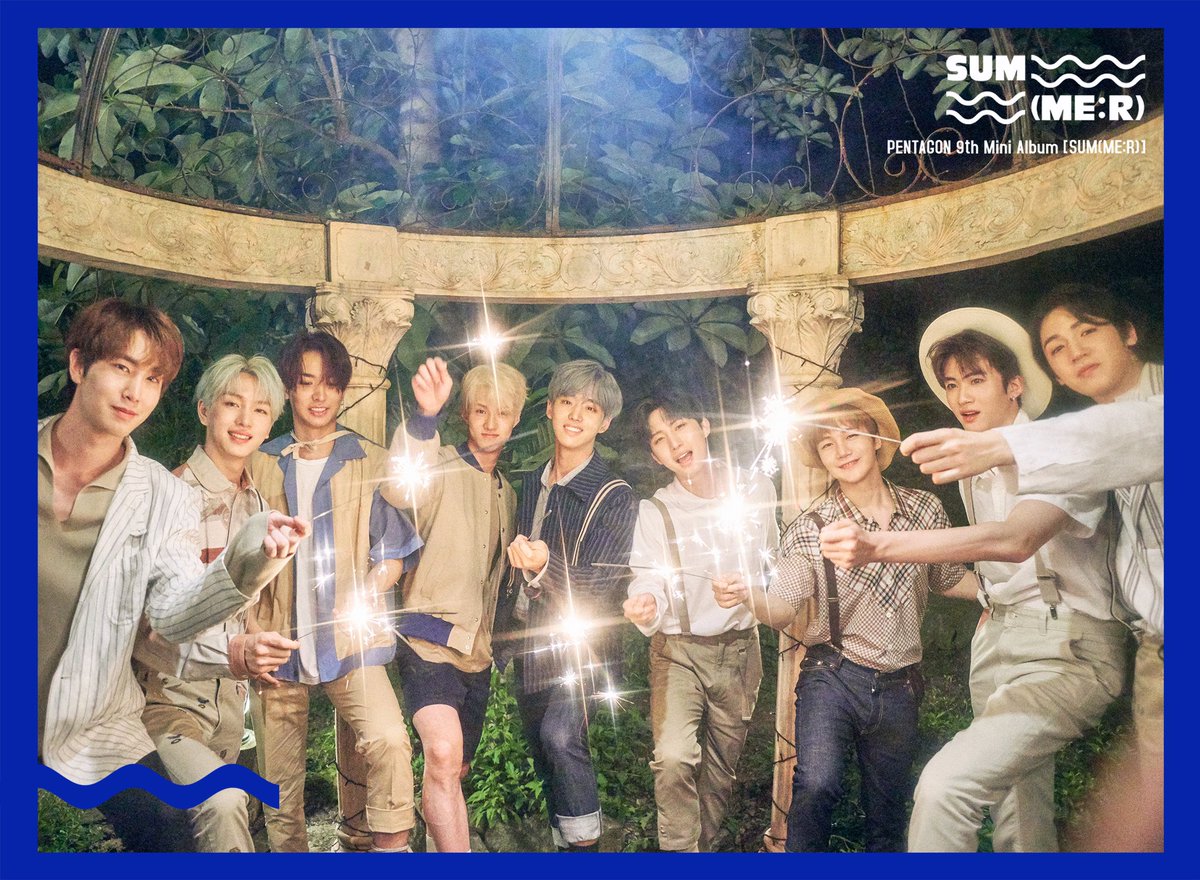 PENTAGON shared their first set of concept photos for “SUM(ME:R)”! 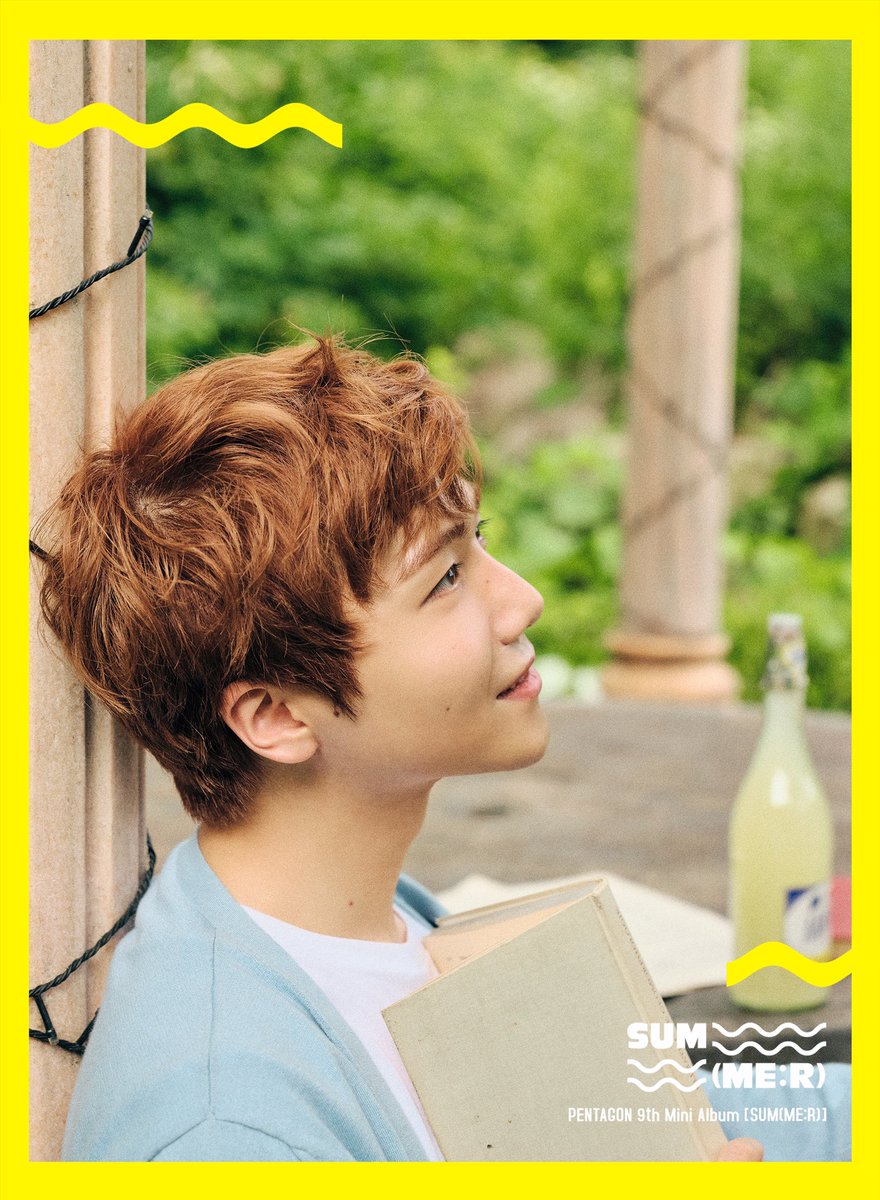 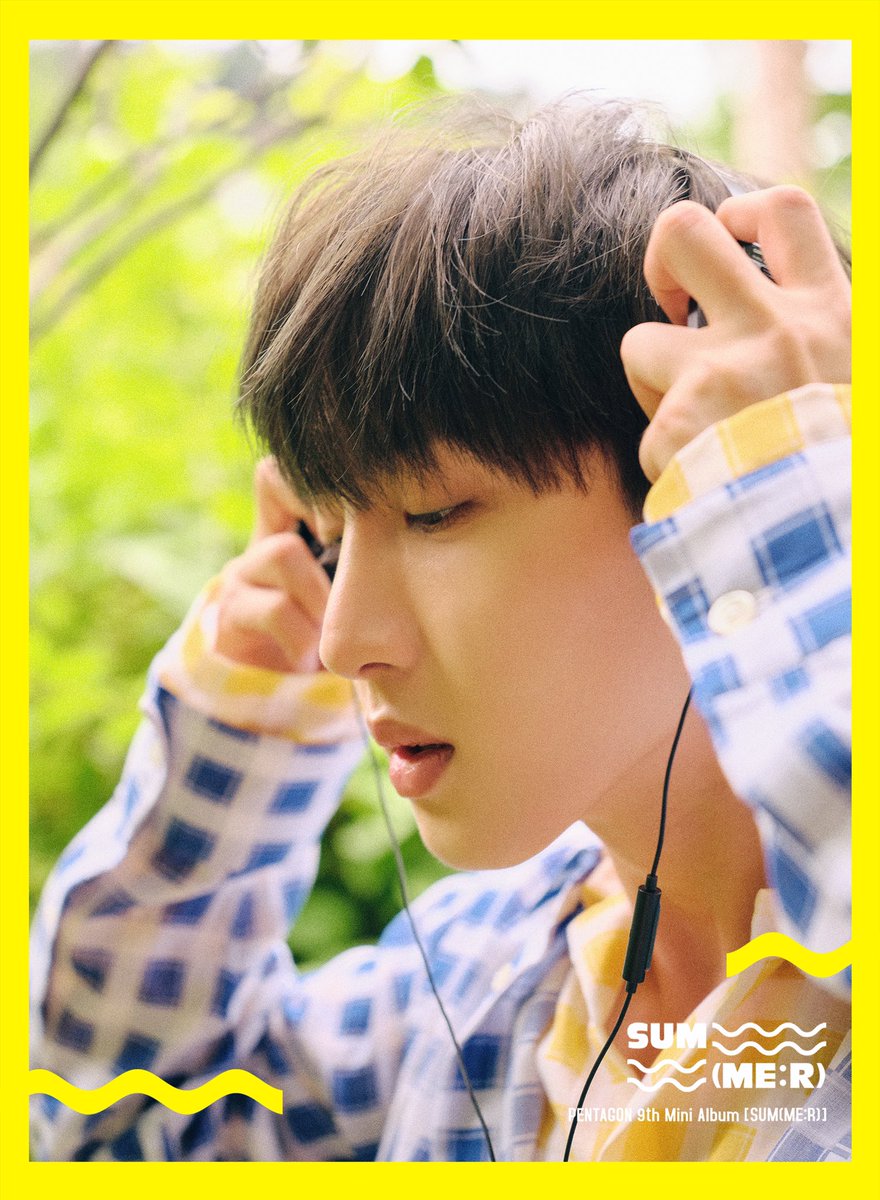 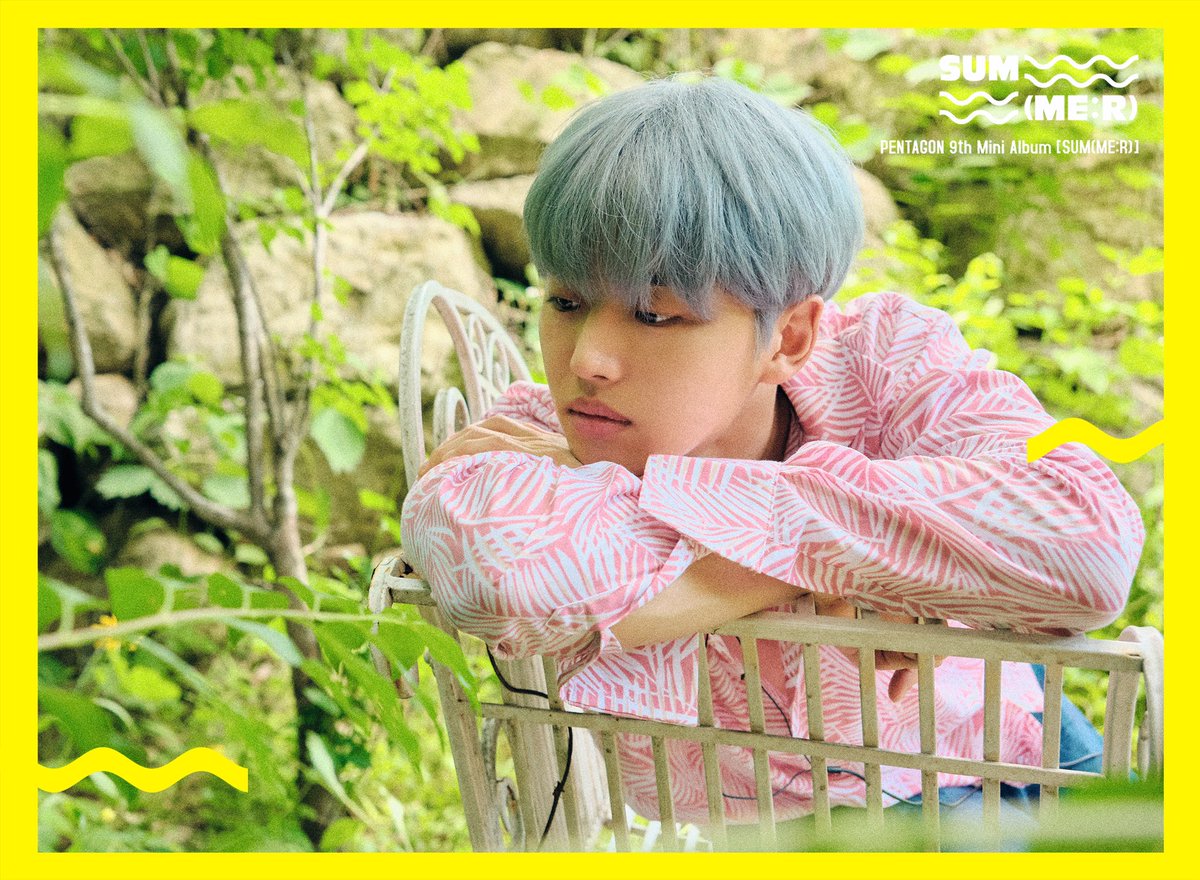 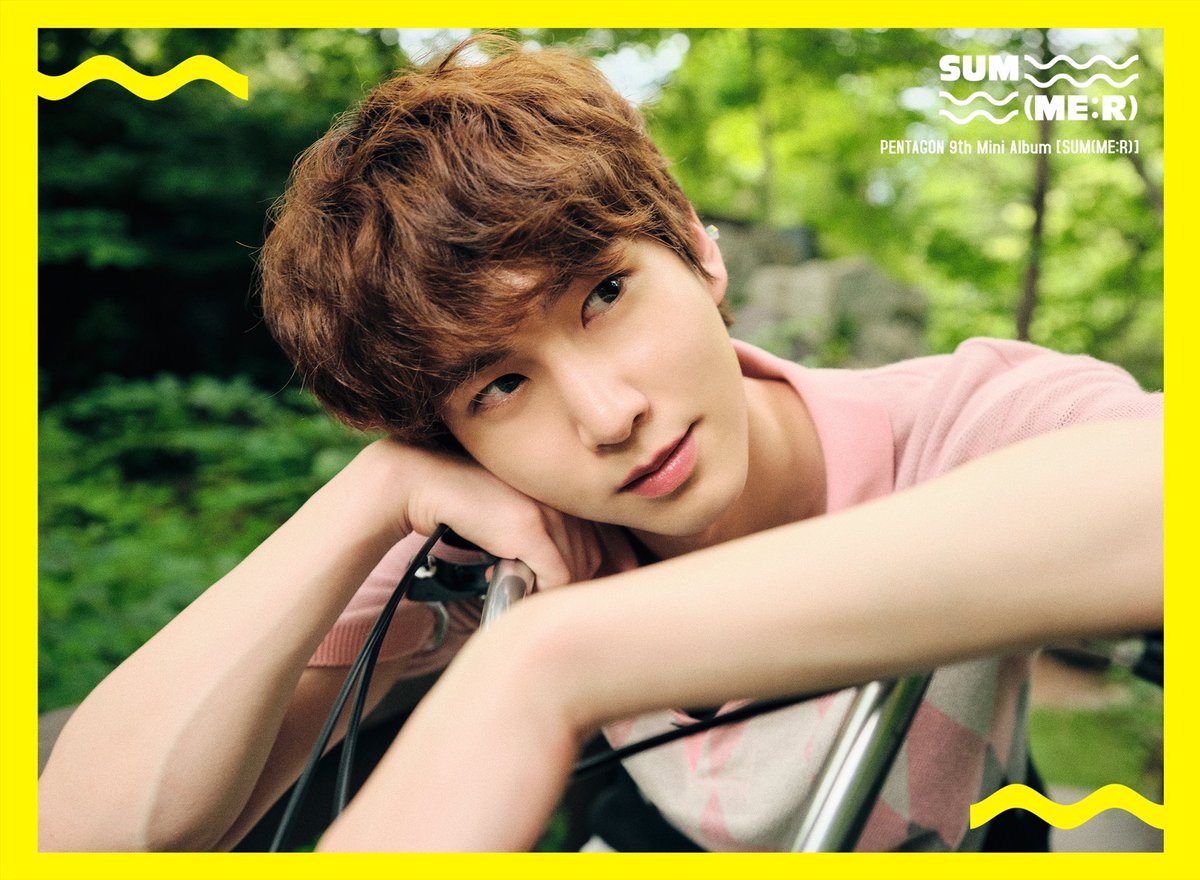 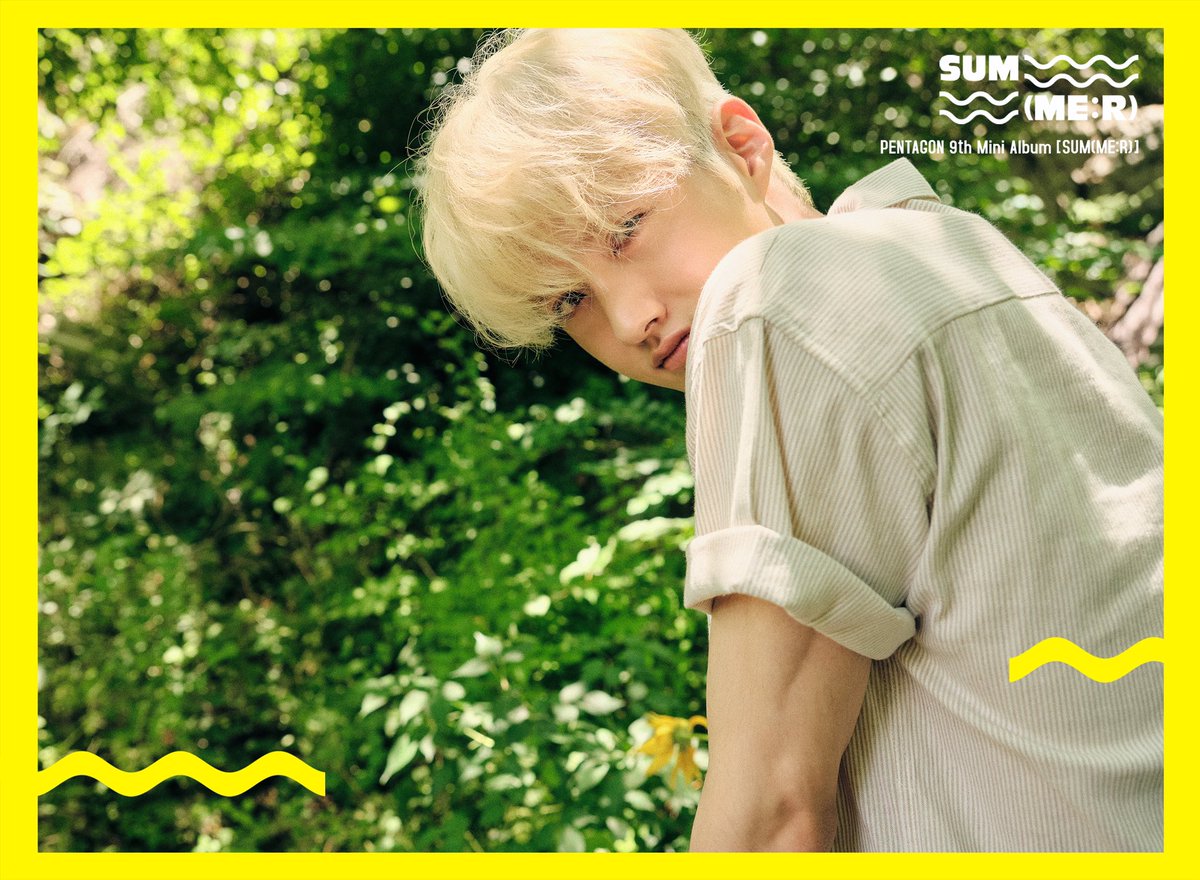 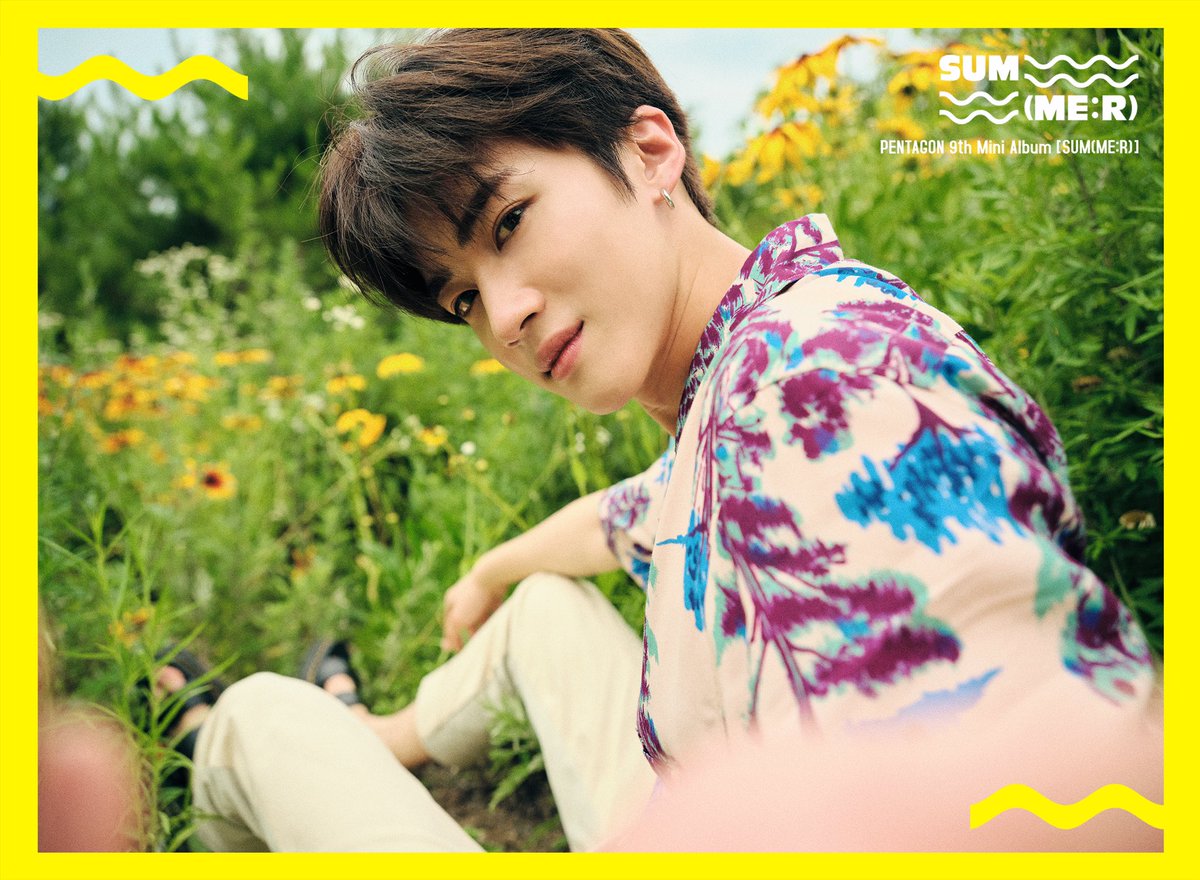 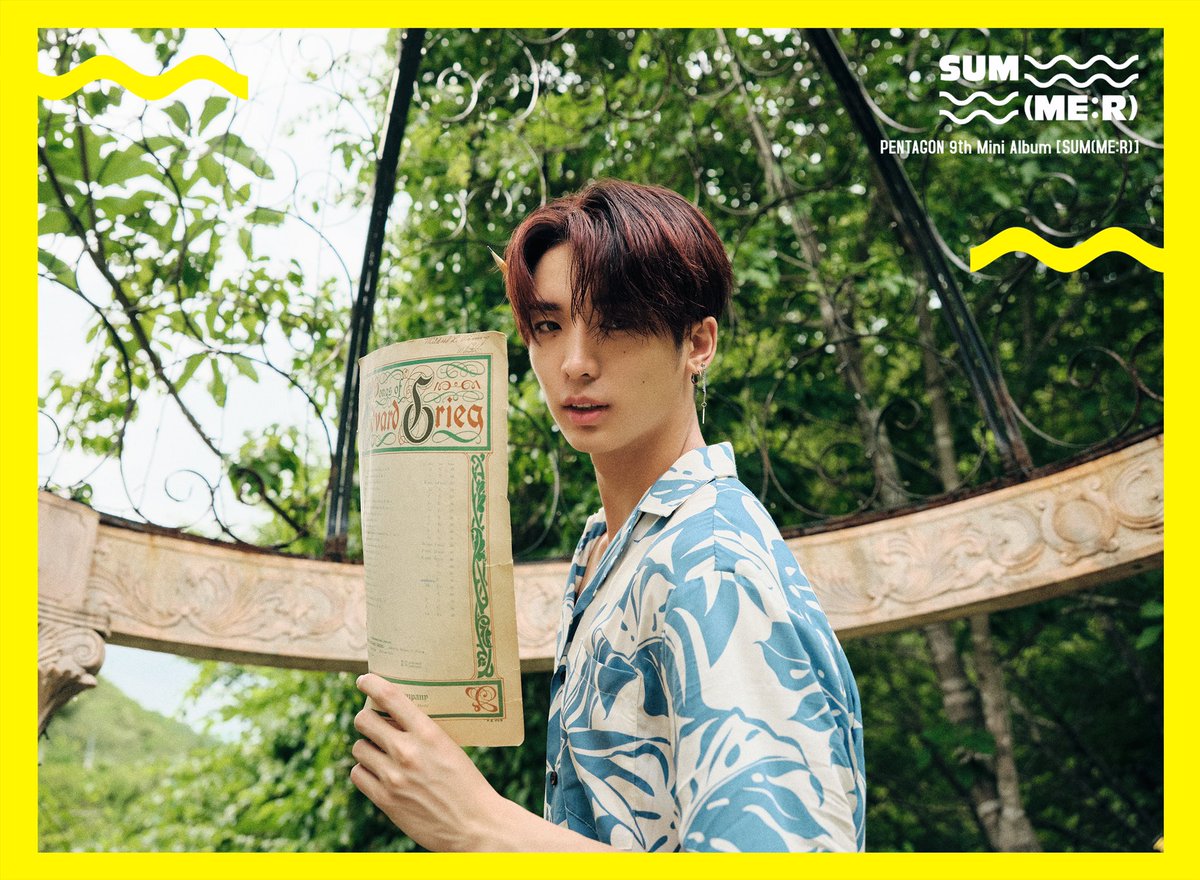 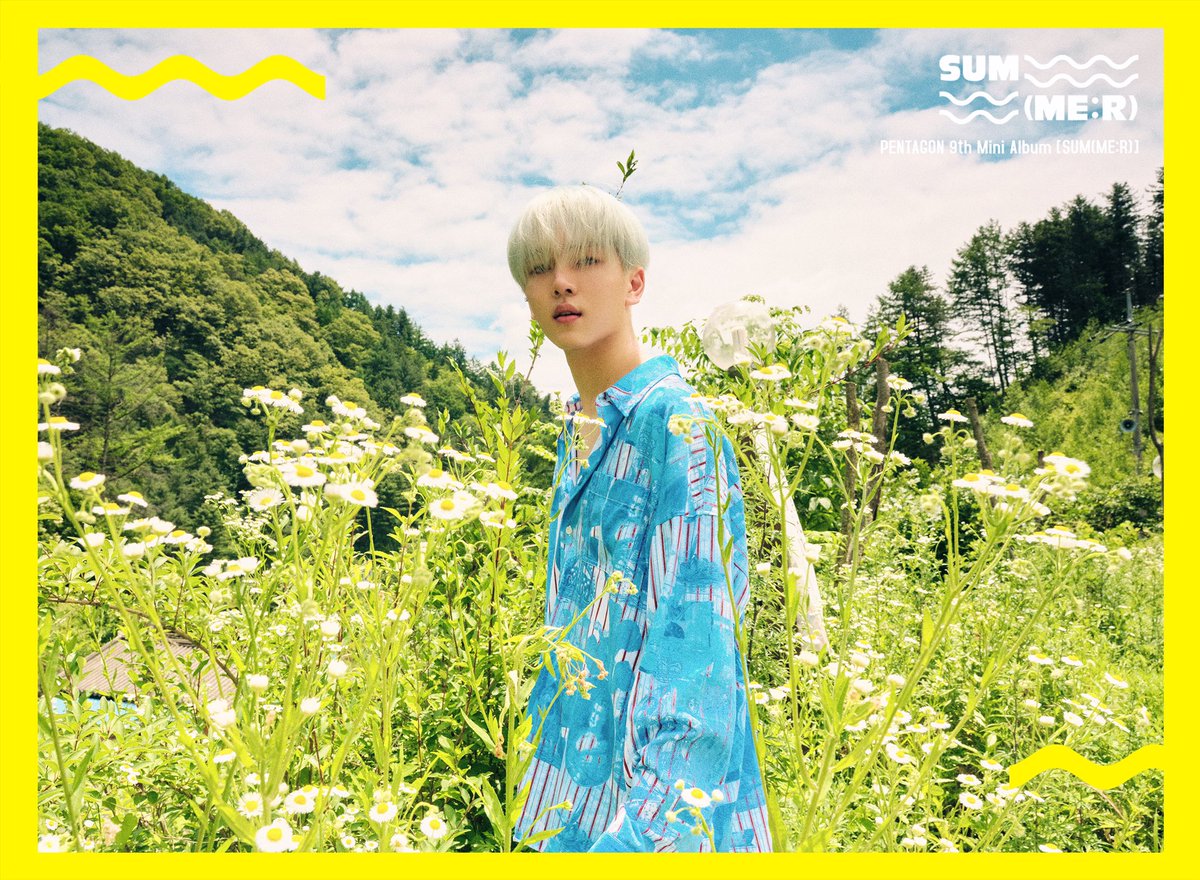 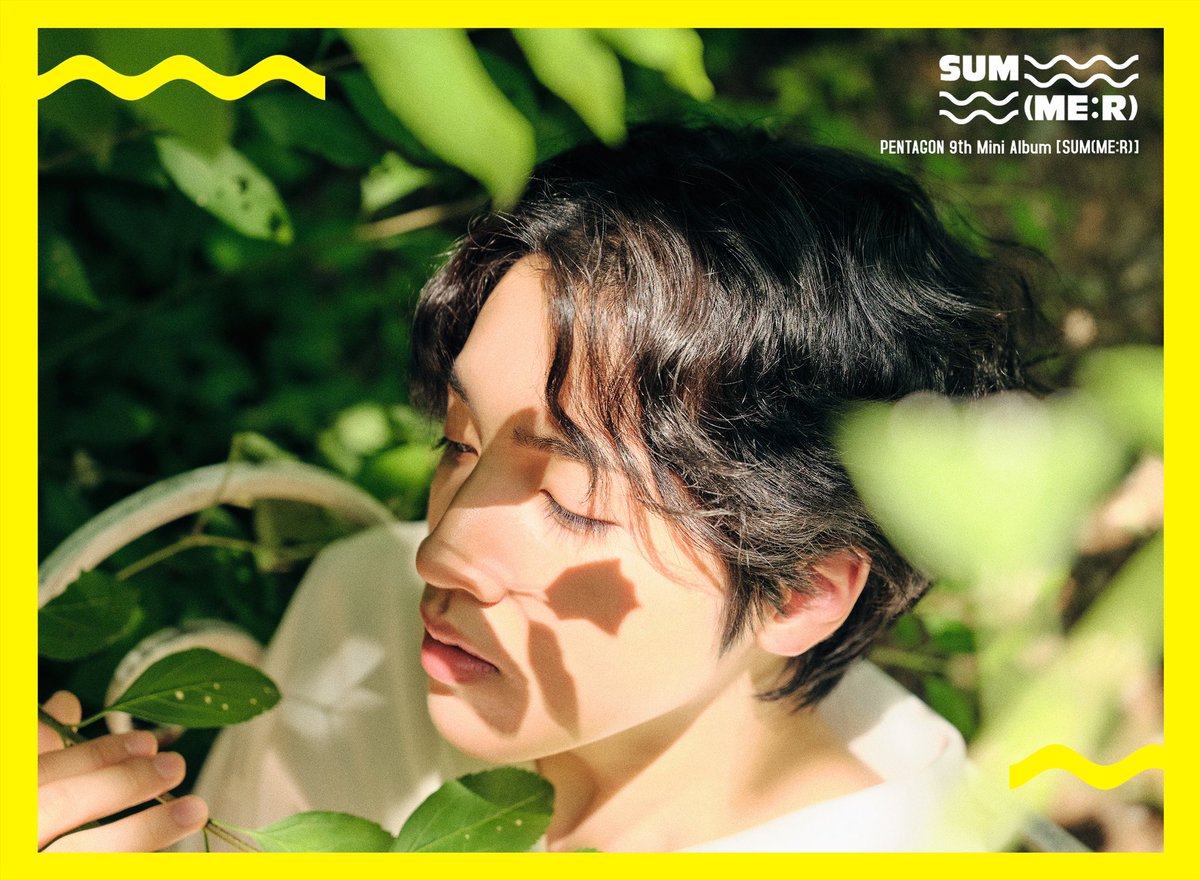 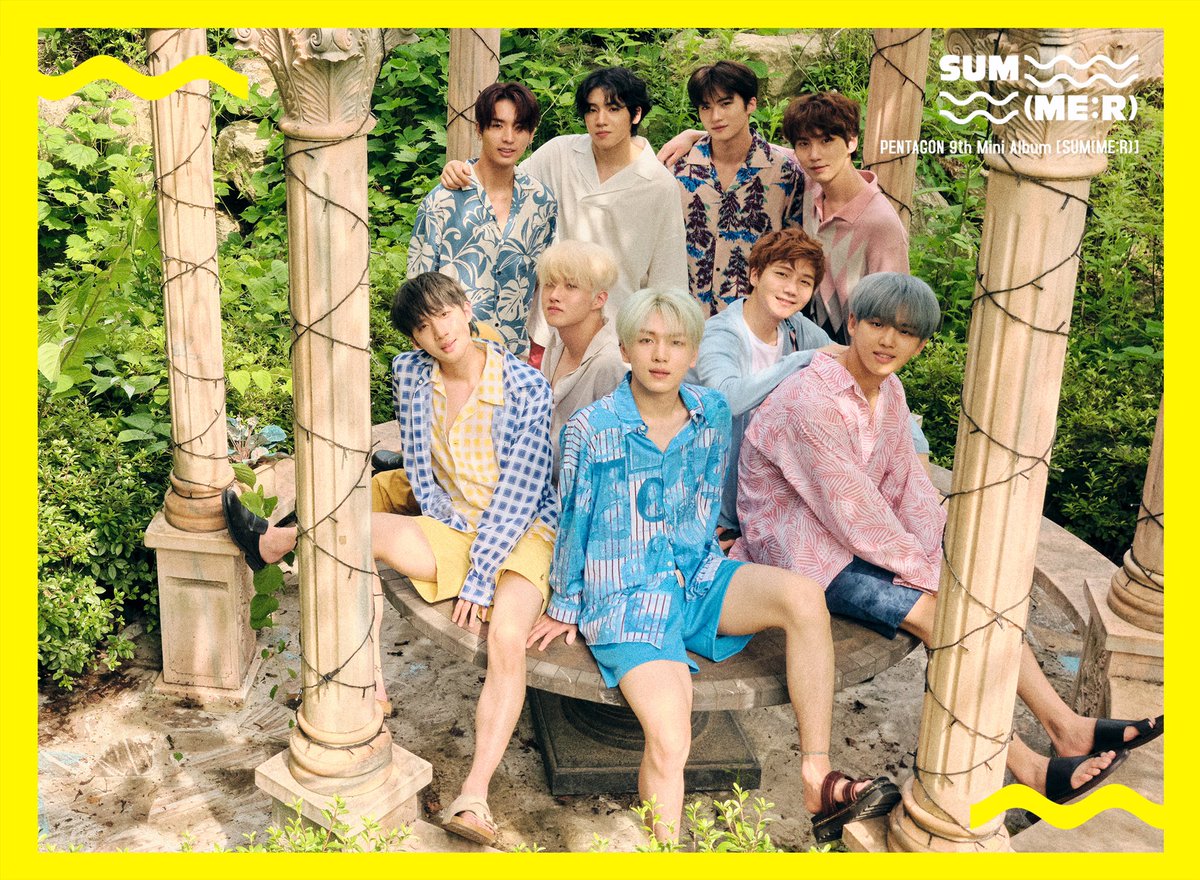 Two of their new tracks were produced by rapper Giriboy. Their title track “Off Limits” (literal translation) was composed by Giriboy and Hui, while Hui, Giriboy, and Wooseok wrote the lyrics.

The song “Fantasy Stick” (literal translation) was co-composed by Giriboy, Minit, and Hui, and Hui and Wooseok wrote the lyrics. 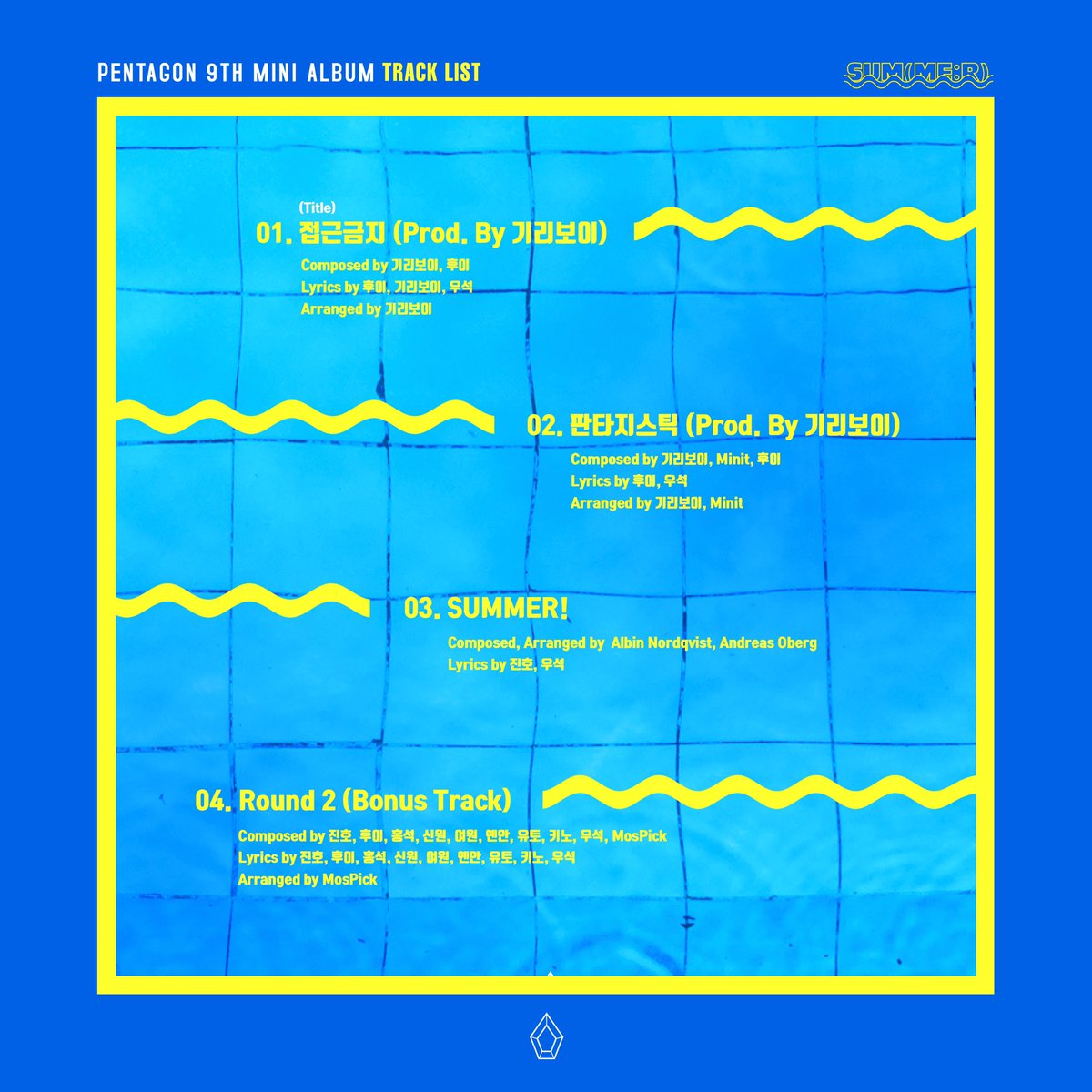 PENTAGON has revealed their schedule of teasers leading up to their upcoming summer release! 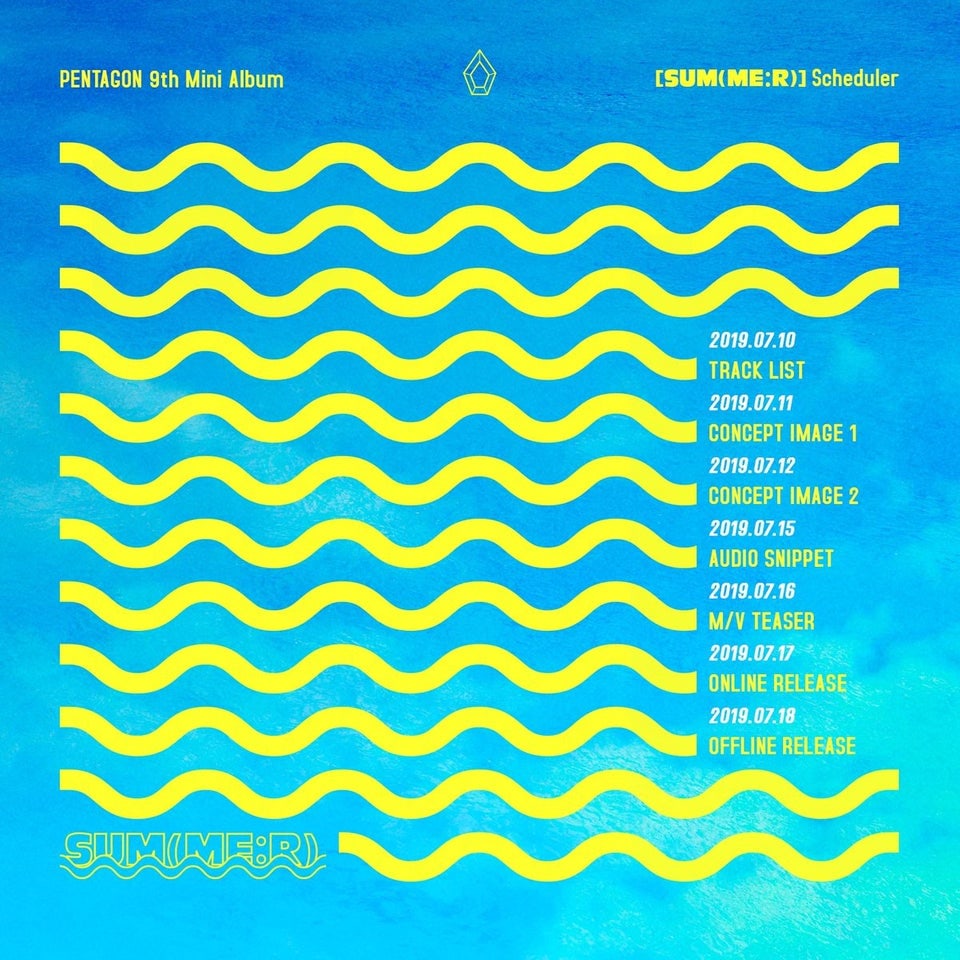 PENTAGON has confirmed the date and album title of their upcoming summer comeback.

Cube Entertainment also released a 7-second interview with each of the members asking them to describe their comeback in a single word. Kino and Jinho chose, “Summer,” Wooseok, Yeo One, Shinwon, Yuto, and Hui failed to answer in time, Hongseok said, “Hongseok,” and Yan An said, “Idiot.”

On July 2, Joy News 24 reported that PENTAGON will be releasing a new album within the month. Soon after, PENTAGON’s agency Cube Entertainment confirmed the news to MK Sports, saying, “PENTAGON is making a comeback in mid-July.”

This will be a speedy comeback in four months since their eighth mini album “Genie:us” from March.

PENTAGON will be joining these artists in the lineup of July comebacks.

Are you excited to see what kind of album PENTAGON will return with?

PENTAGON
Giriboy
How does this article make you feel?