Comebacks And Debuts On The Way To Improve Your July

The world of K-pop has a lot in store for the month of July!

Check out what comebacks, debuts, and new releases you should mark on your calendar. 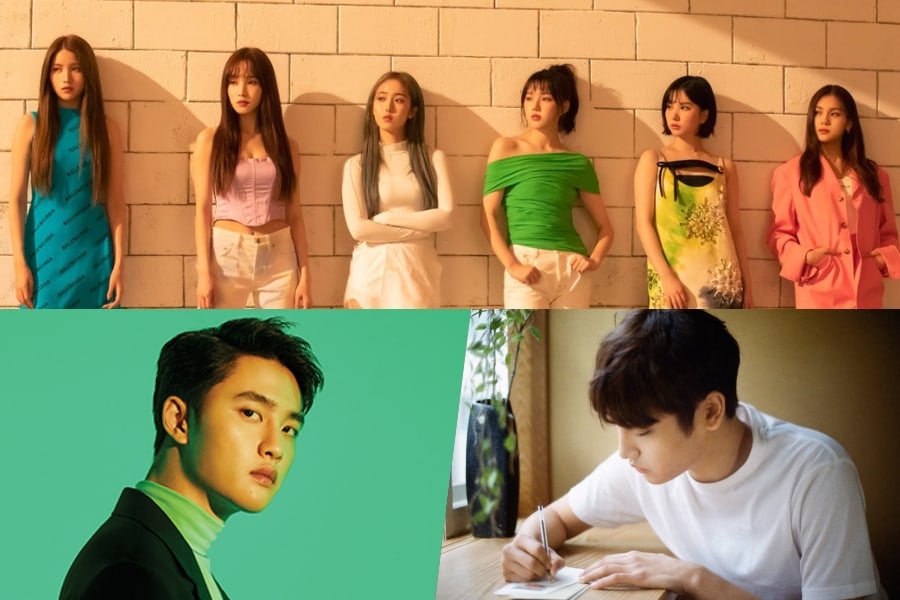 EXO’s D.O. releases the solo song “That’s Okay” via SM STATION on July 1, the day of his enlistment for mandatory military service. 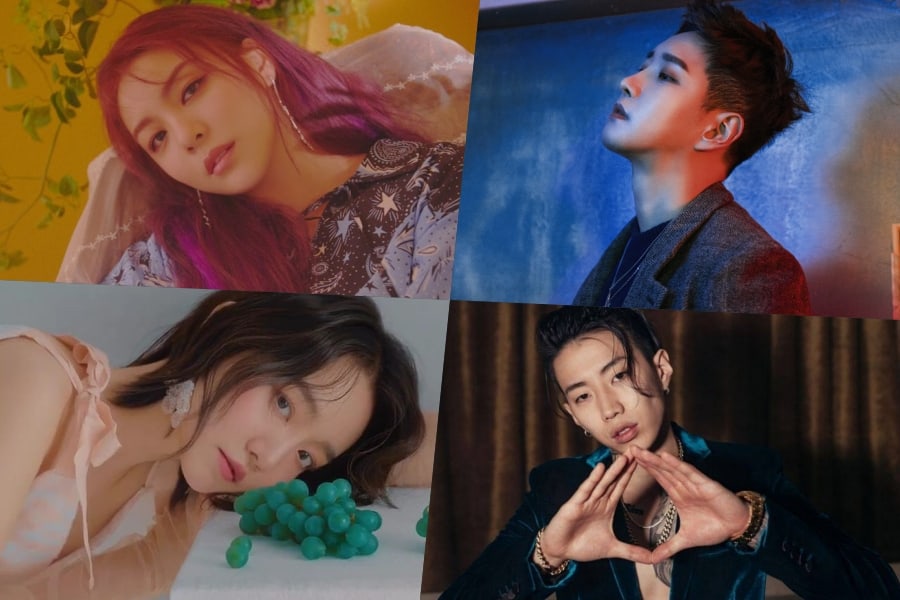 Ailee makes a return on July 2 with her new album “butterFLY” including the title track “Room Shaker.”

Younha returns with her mini album “Stable Mindset” on July 2. 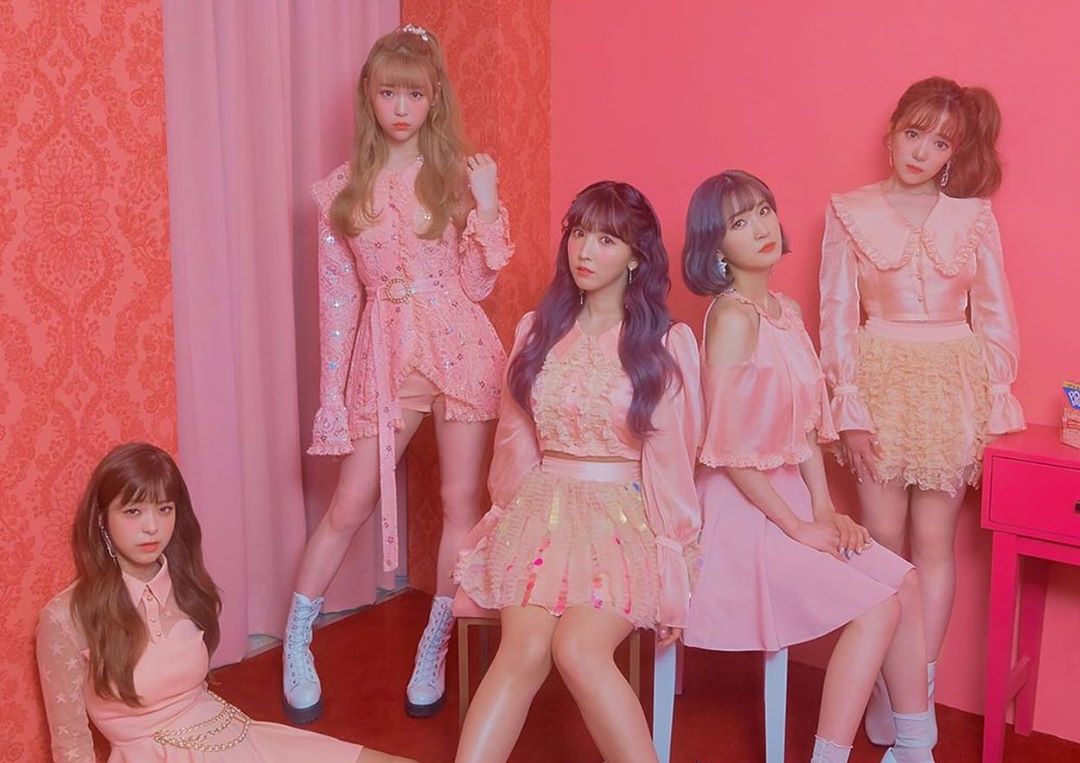 Honey Popcorn returns as a five-member group on July 5. 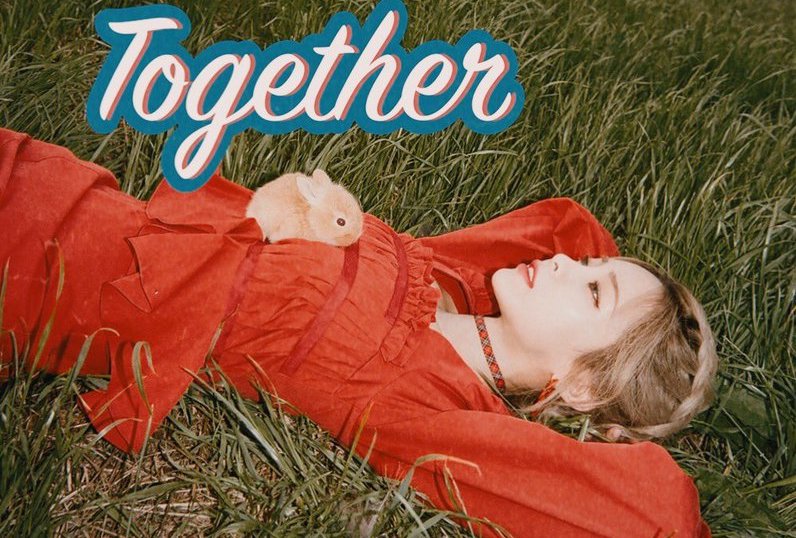 Heize shares the single “We Don’t Talk Together” produced by BTS’ Suga on July 7. 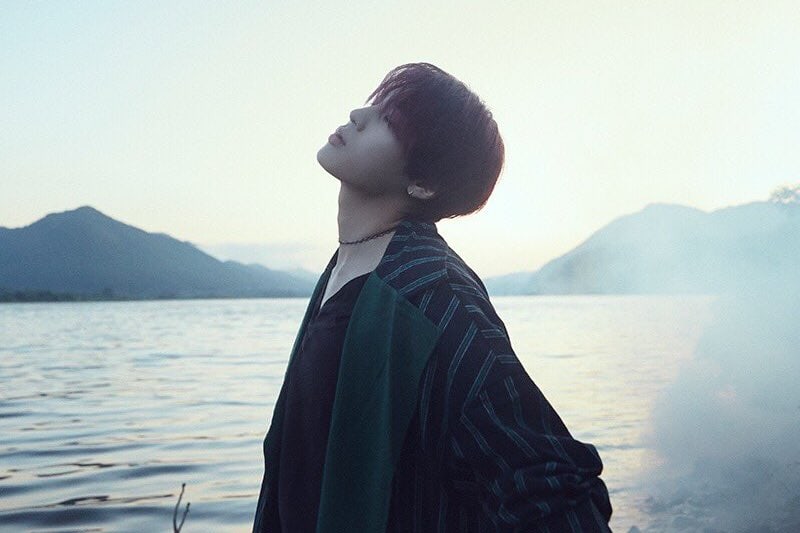 HOTSHOT’s Ha Sung Woon makes a comeback with his second mini album “BXXX” and the title track “Blue” on July 8. 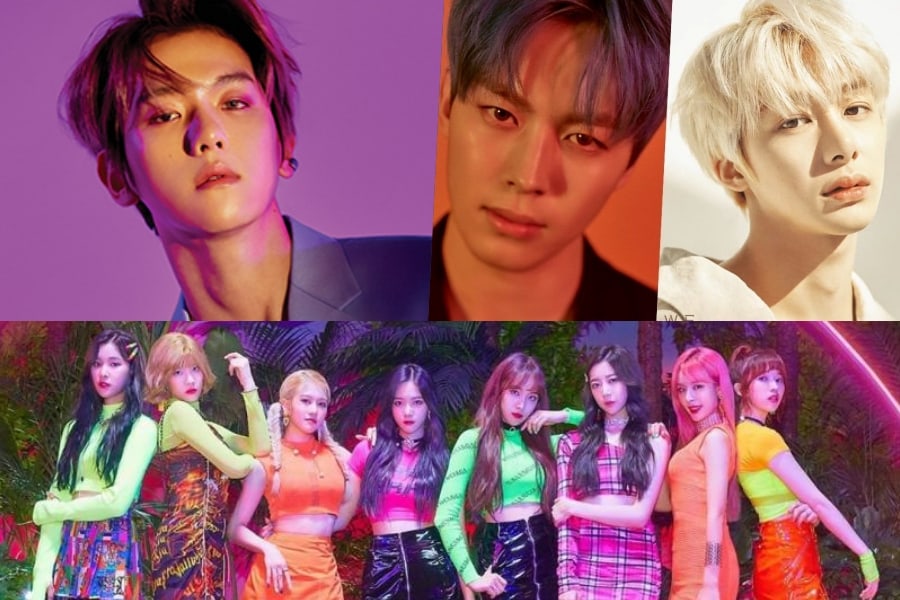 EXO’s Baekhyun debuts as a solo artist with his mini album “City Lights” on July 10.

NATURE makes a comeback with the mini album “I’m So Pretty” on July 10. 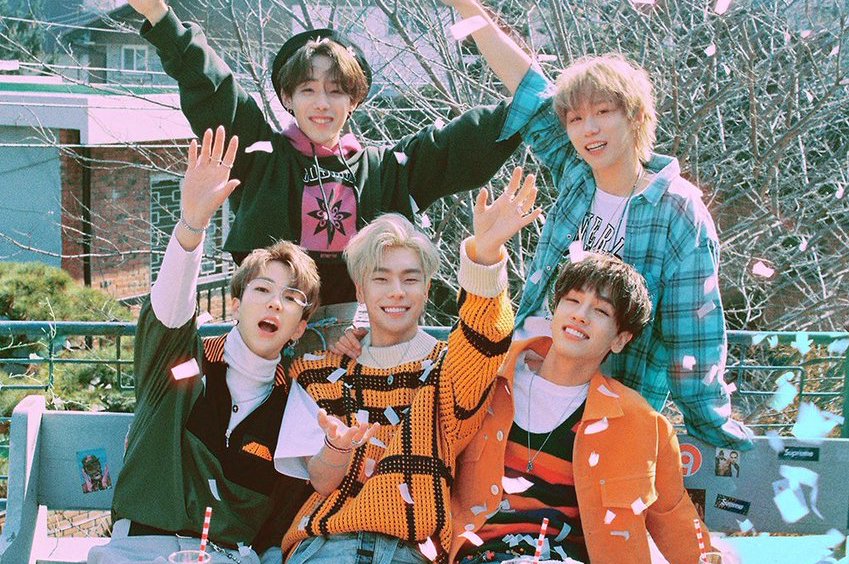 1TEAM returns with the mini album “JUST” on July 11. 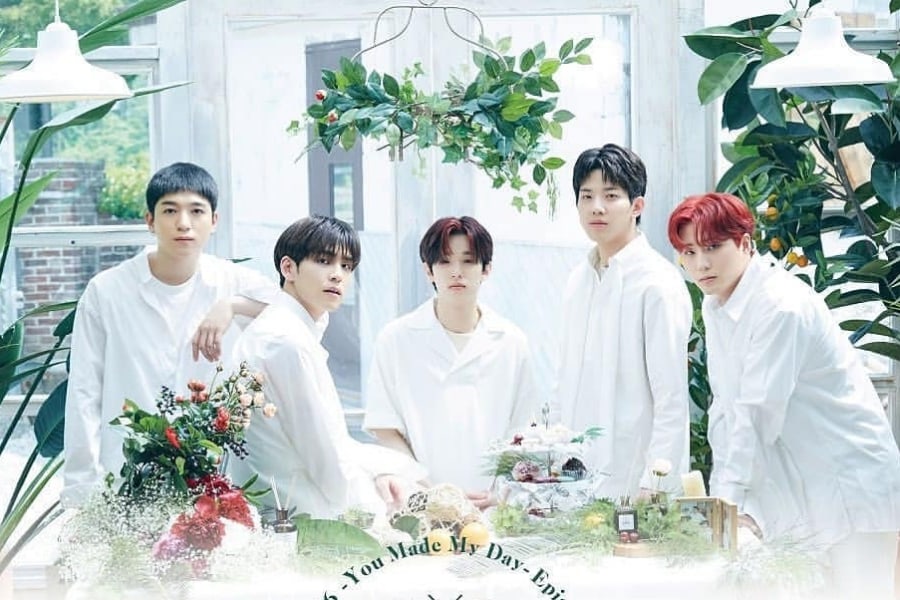 DAY6 releases their new mini album “The Book of Us: Gravity” on July 15. 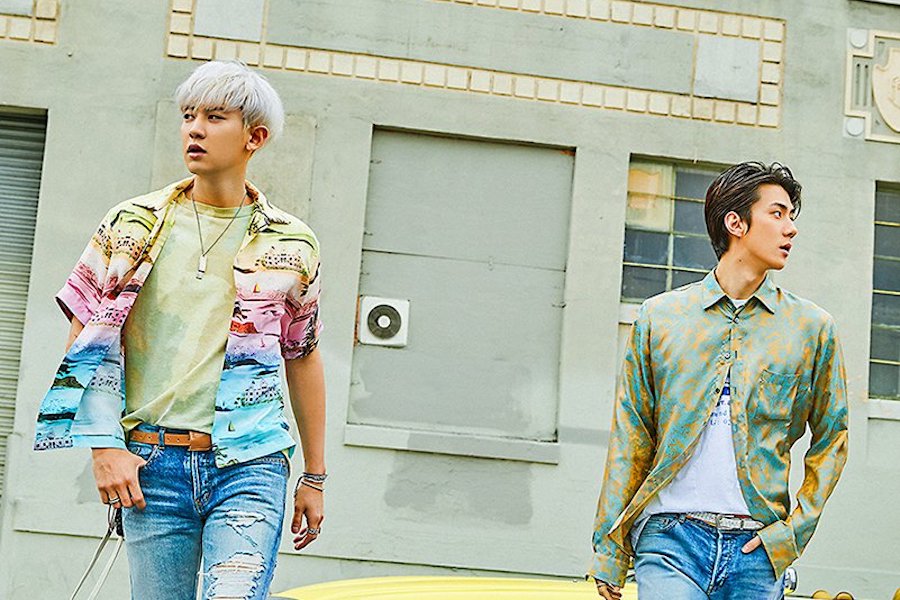 EXO’s Sehun and Chanyeol debut their new sub-unit EXO-SC on July 22 with the mini album “What a Life.” 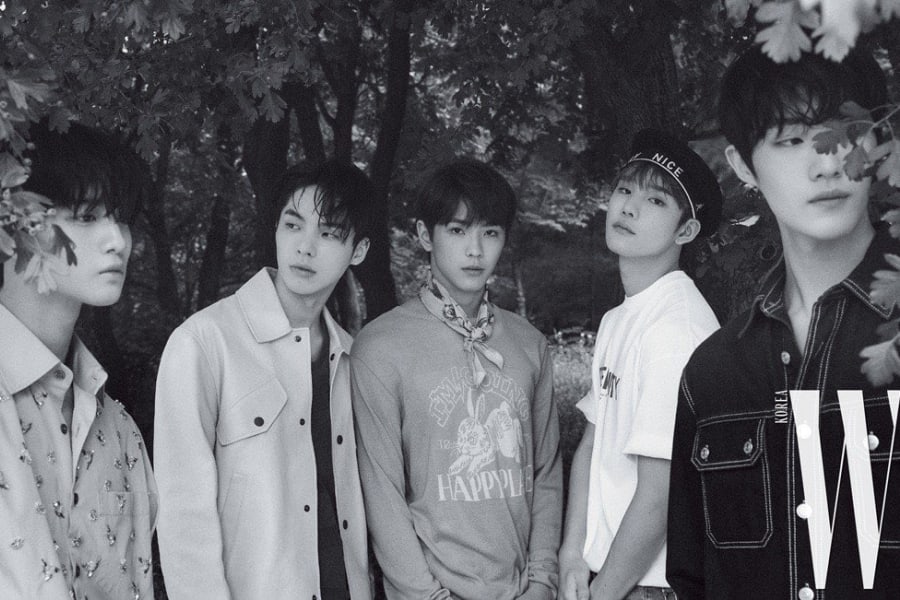 ITZY is confirmed to be preparing for a summer comeback, without a date set yet. GWSN is reportedly working towards a July comeback, however this has not been confirmed.