B1A4’s Sandeul appeared on JTBC’s “Night of Hate Comments” to fight back against malicious commenters!

On the July 12 episode of the show, Sandeul reacted calmly and coolly to hate comments about himself, responding wittily to each comment he read and not letting them faze him.

One of the comments about Sandeul read, “Isn’t it an insult to be told you look like Sandeul? He ranks among the top 3 worst-looking idols.” Sandeul hilariously responded, “Doesn’t this mean that the person who wrote this comment was told he looks like me? To make him feel even worse, I’ll agree with his comment.”

Sandeul also agreed with a comment about how he looked ugly with glasses, explaining, “My eyeglass prescription is so strong, it even made my eyebrows look smaller. Back then, when I was wearing glasses, I didn’t know my eyes were this big.” 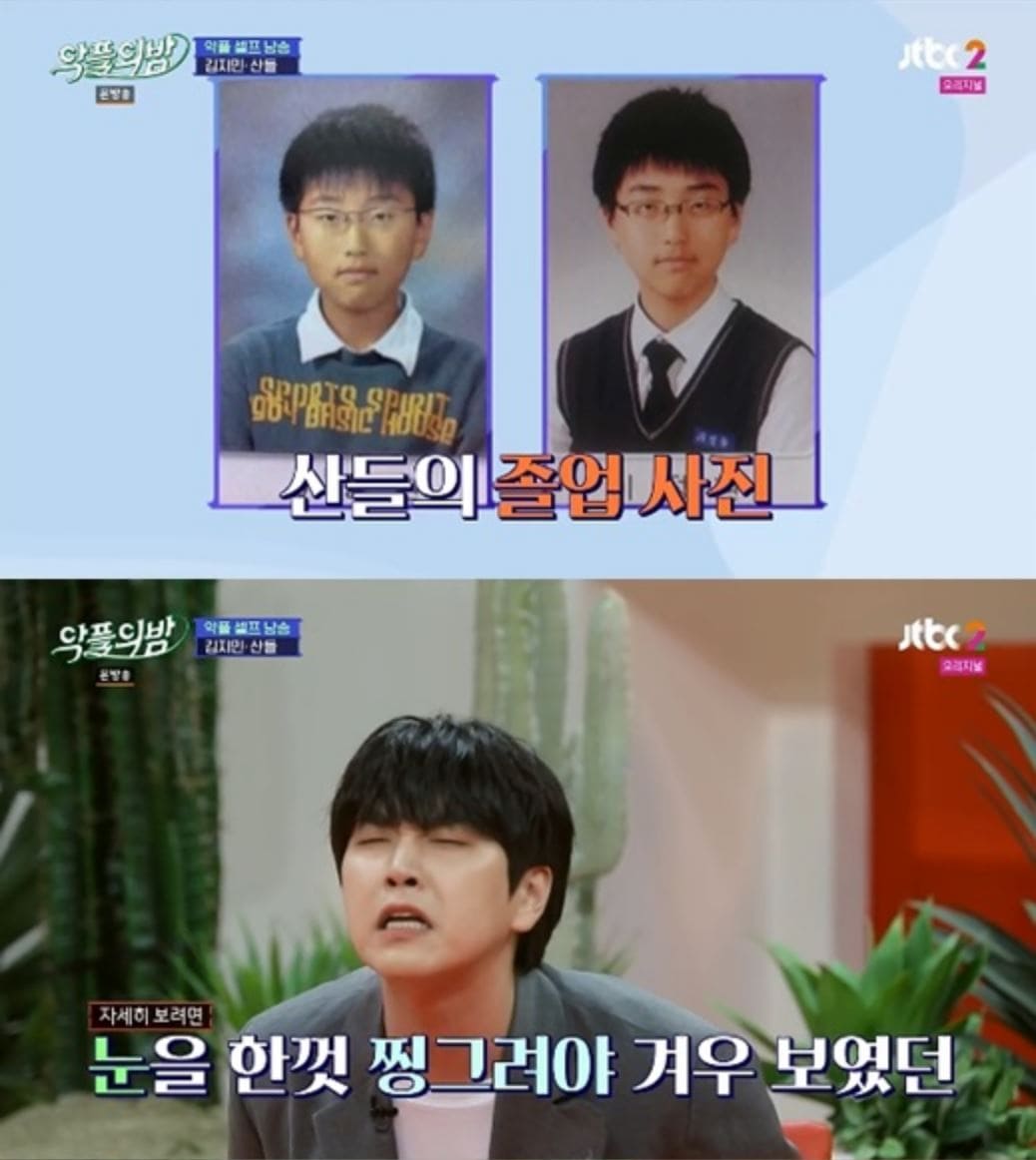 The singer also explained why he wasn’t hurt by hateful comments about his looks. He shared, “Four or five years after my debut, I went home for vacation, and my mom suggested that I get my nose done. Also, before my debut, my agency saw a video of me at a song festival and wanted to cast me as an idol. They got my mom’s number and called her, and she said, ‘Shouldn’t someone who looks like my son not debut as an idol?'” He went on with a laugh, “So I’m not that easily hurt by malicious comments about my face.”

Sandeul also talked about an incident in which a fan saw him in real life and got angry. He explained that he was at a pizza shop with his manager when a high school girl recognized him. However, when she told her friends, one of them replied coldly, “Oppa doesn’t look like that.” 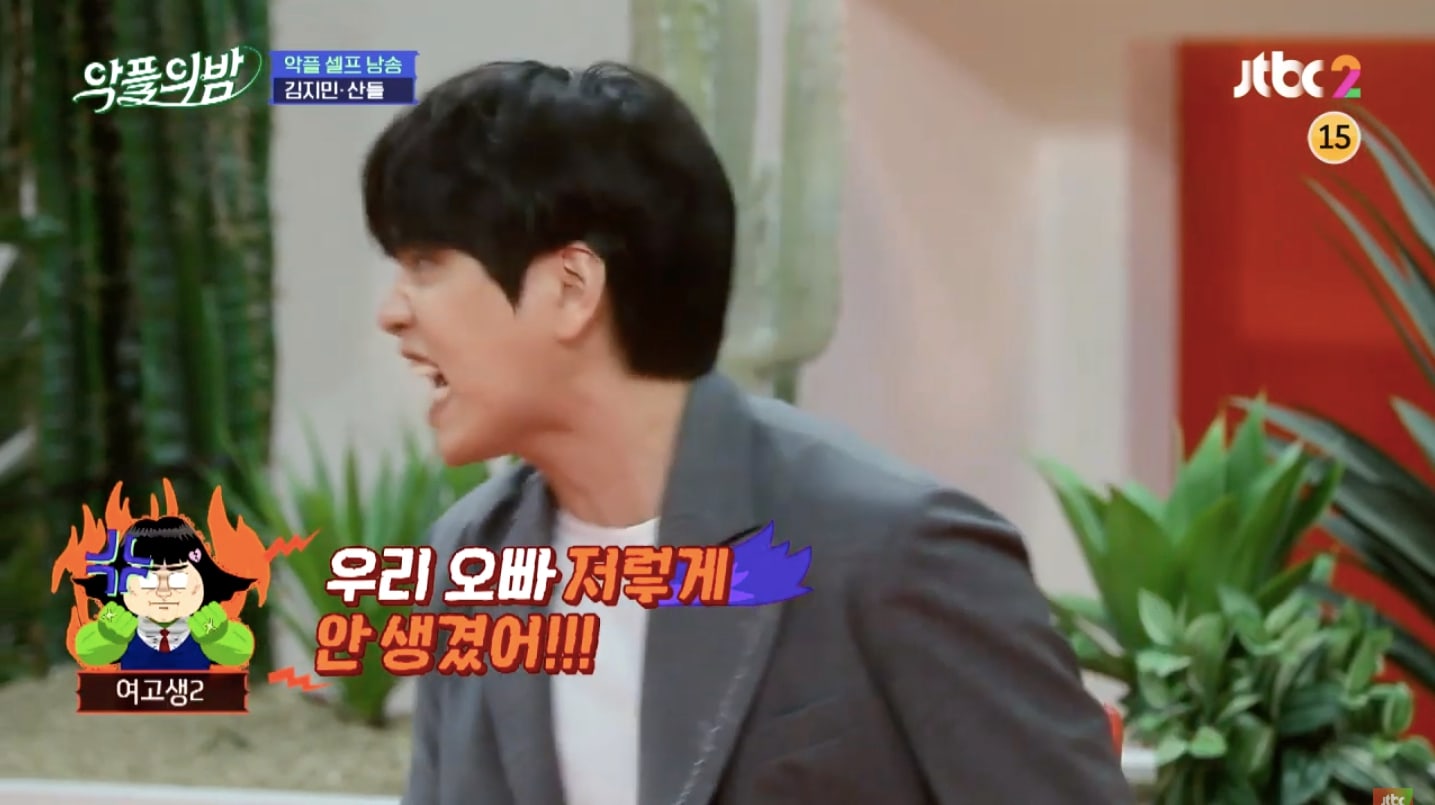 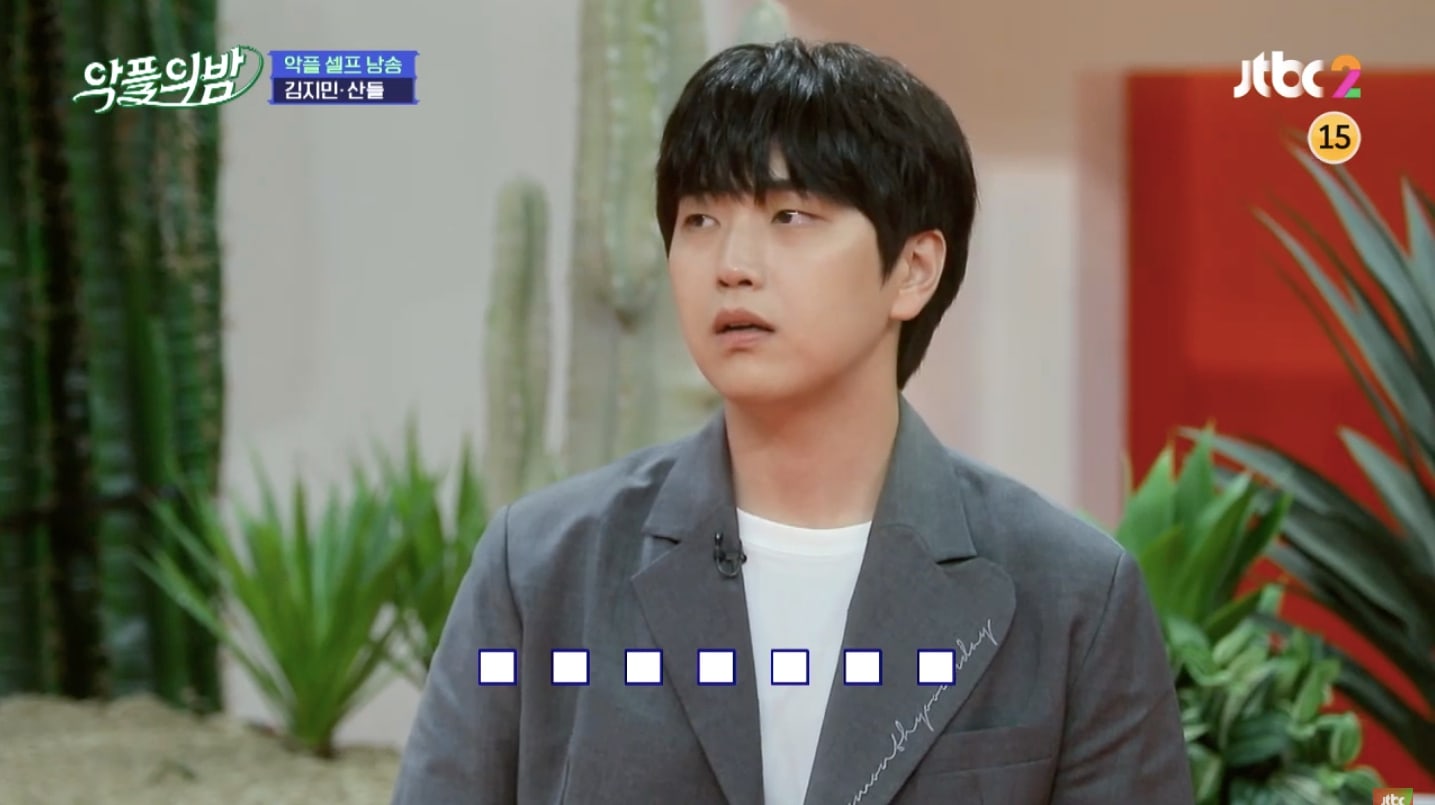 In response to a hate comment about avoiding all musicals starring Sandeul, he replied, “I’ve done musicals for seven years, but I continuously hear these same words. You can’t stand on that stage if your skills aren’t up to par. I work hard not to be a burden to [the cast and crew].”

He continued, “When I see comments like that, I feel as if I’m still lacking. However, I sometimes feel wronged when people write comments like this without seeing my performance.” Sandeul then showed off his singing skills by performing a short segment from his musical “Iron Mask.”

Finally, Sandeul said that the comment that made him the angriest was the one that called him the worst “Starry Night” radio DJ. He remarked, “After I became the DJ, the radio show’s ratings rose vertically.” Kim Sook also praised him by saying, “It’s difficult to increase radio ratings. Sandeul did really well.”

Watch the clip of Sandeul’s singing below!

B1A4
Sandeul
Night of Hate Comments
How does this article make you feel?