Through the “Produce 101” series, including the recently concluded “Produce X 101,” trainees were given the opportunity to showcase their musical talents to the public. But beyond music, many former contestants from the previous seasons, now idols, are also showing their interest and talent in many different areas such as acting.

Here are a few idols from the show that have branched out into acting or will be trying their hand at acting soon: 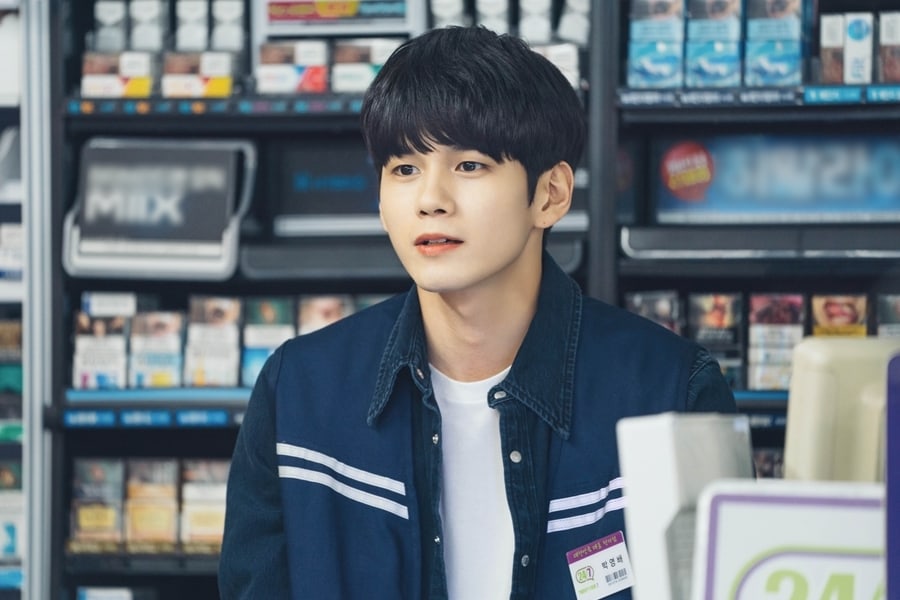 The idol from “Produce 101 Season 2,” who successfully joined the final group Wanna One, recently debuted as an actor in the JTBC drama “Moments of 18.” Ong Seong Wu plays the lonely yet tough transfer student Choi Joon Woo. Chief producer (CP) Oh Hwan Min had nothing but praise for his acting.

Watch the latest episode of “Moments of 18” here: 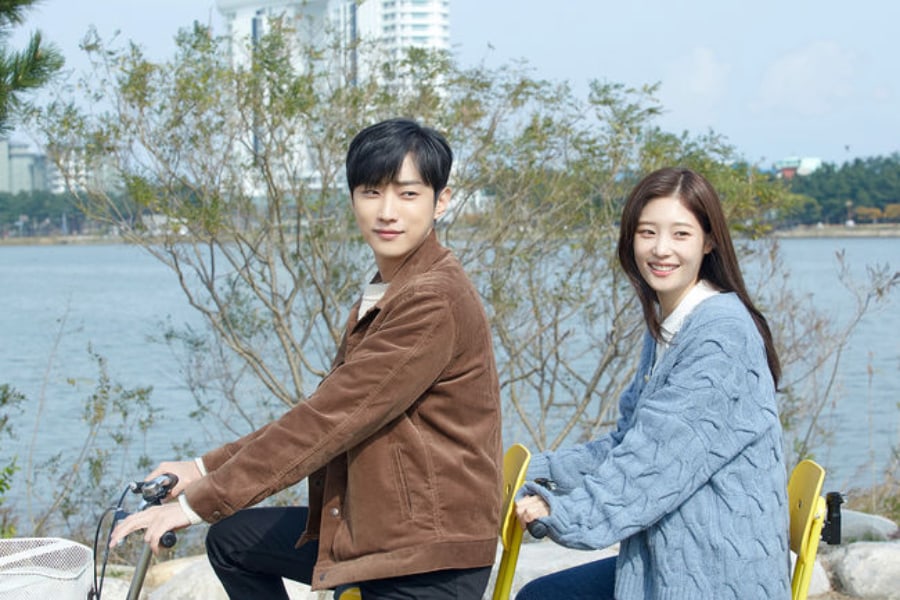 After placing seventh in “Produce 101” and debuting in I.O.I. and DIA, Jung Chaeyeon successfully branched out into acting with various roles in dramas, such as “Drinking Solo,” “109 Strange Things,” “I Am,” and “Marry Me Now.” Her newest drama is the second season of Netflix’s “My First First Love,” which started airing on July 26.

Start watching her drama “to. Jenny” on Viki here! 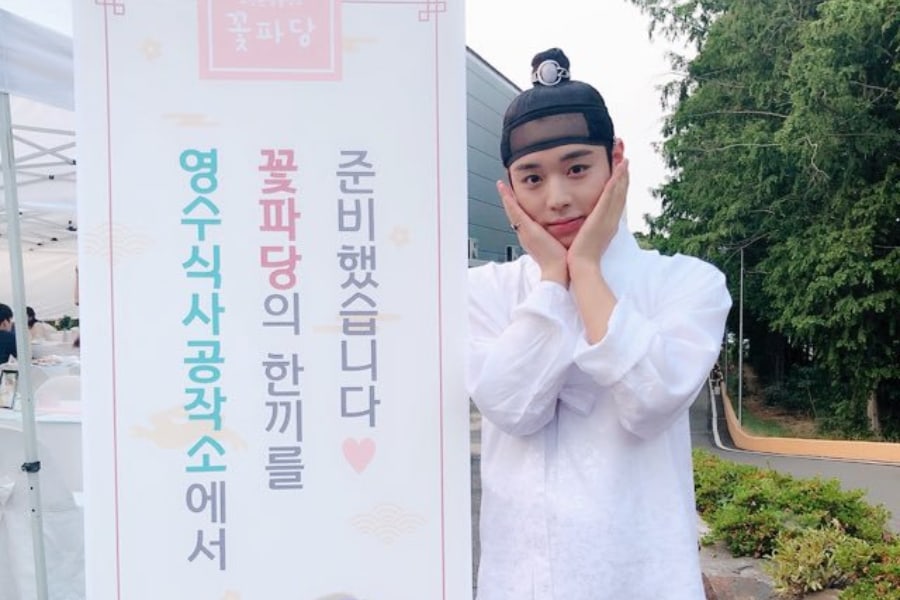 Park Ji Hoon of “Produce 101 Season 2” and Wanna One is about to make his main lead debut through the upcoming drama “Flower Crew: Joseon Marriage Agency” (literal title). He will be playing Go Young Soo, the coolest, most fashionable man in Joseon. Many fans are looking forward to his transition as an actor! 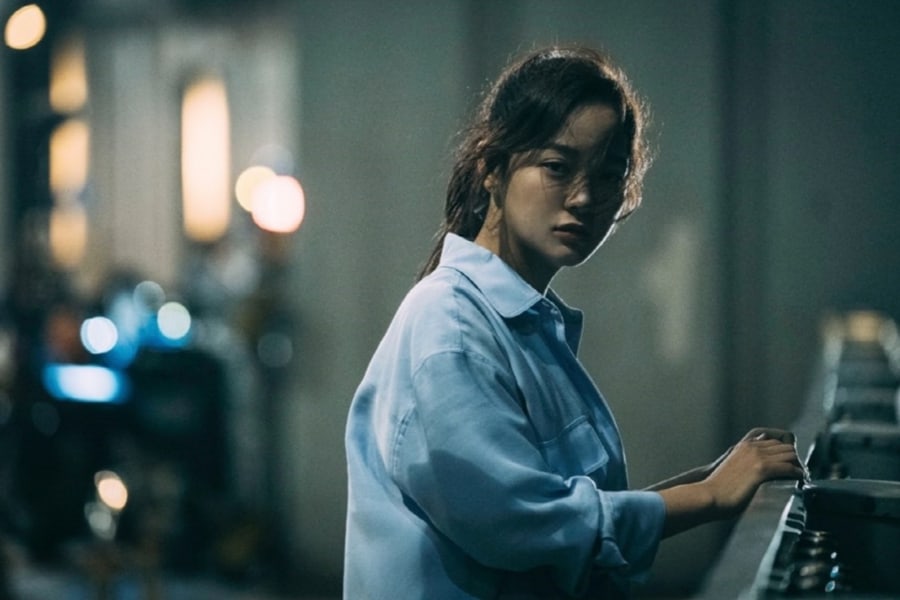 Kim Sejeong is one of the idols from “Produce 101” who has successfully transitioned into acting! She joined the final group I.O.I during the first season of “Produce 101” and also became a member of the girl group gugudan. She made her acting debut in the television drama “School 2017,” and is set to star in the new drama with Yeon Woo Jin titled “I Wanna Hear Your Song.”

In the meantime, watch Kim Sejeong’s drama “School 2017” below! 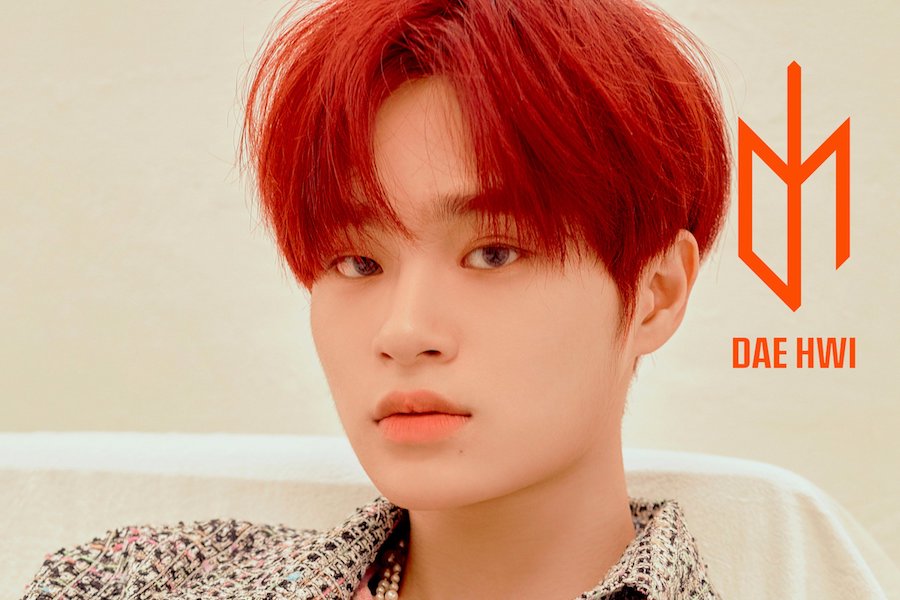 The former Wanna One member and current AB6IX member will soon be starring in a drama with Kang Min Ah! Titled “Yeonnamdong Global House” (literal title), the drama is about six people from different parts of the world who live in a boarding house in Seoul. The romantic comedy will feature their stories of love and work.

The drama will begin filming in August and premiere in October. 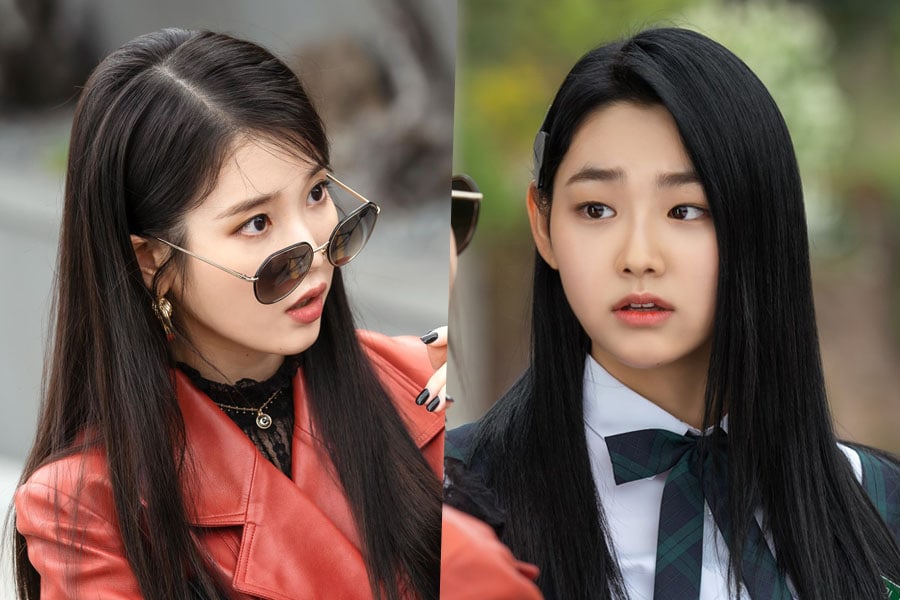 Kim Sejeong isn’t the only member in gugudan from “Produce 101” who has successfully made it as an actor. Mina also has an impressive filmography, including “Mama Fairy and the Woodcutter” and “Dokgo Rewind.” She is currently appearing in “Hotel Del Luna” as Kim Yoo Na, an intern with a mysterious background. 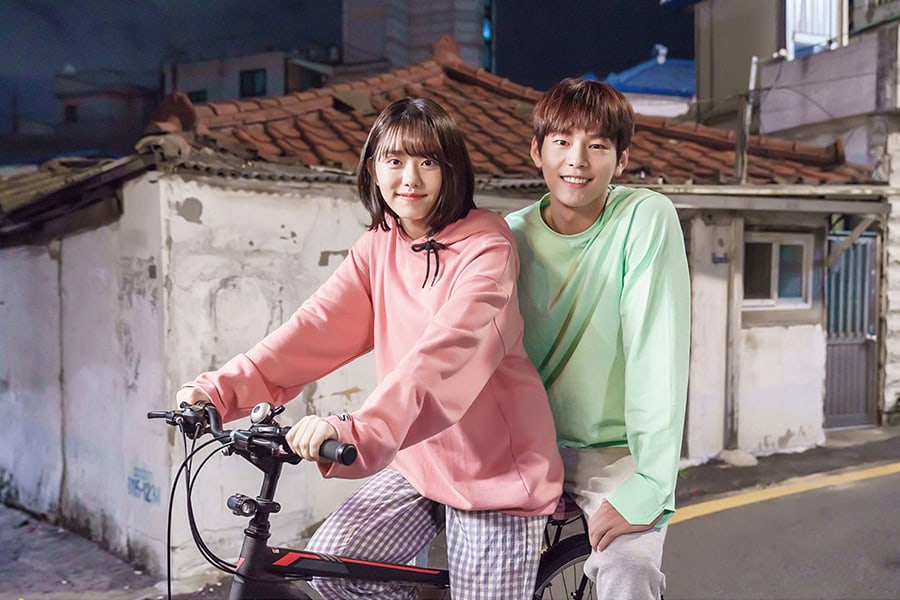 Kim So Hye participated in “Produce 101” in 2016, finishing fifth in the competition and earning a spot in the girl group I.O.I. In addition to her music activities, she also appeared in the web dramas “Poetry Story,” “Drama Special: Kang Deok Soon’s Love History,” and “Unexpected Heroes.” 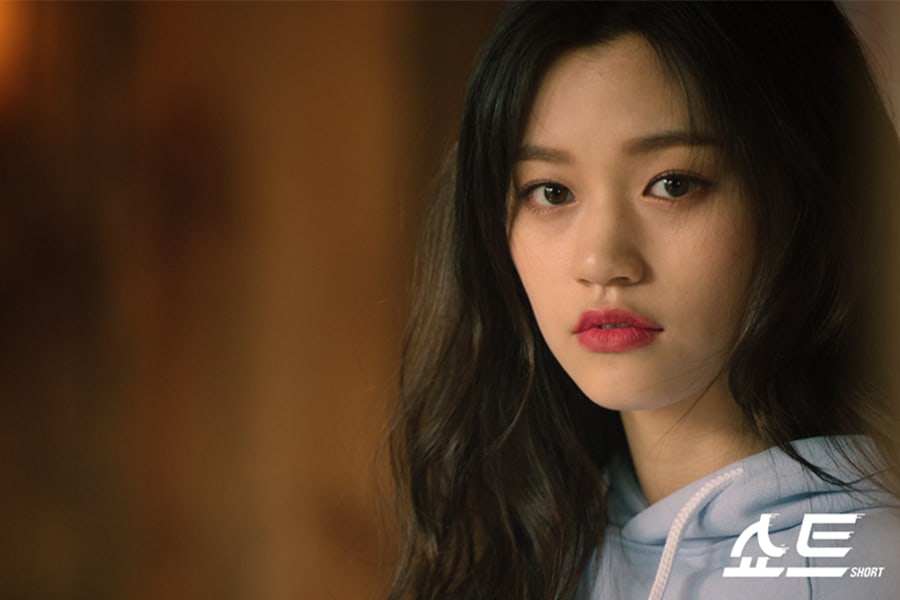 Kim Doyeon finished eighth in the first season of “Produce 101” and was placed in Weki Meki following the conclusion of promotions with I.O.I. In 2018, she showcased her acting skills in the web drama “Short,” also starring Kang Tae Oh and Yeo Hoe Hyun. 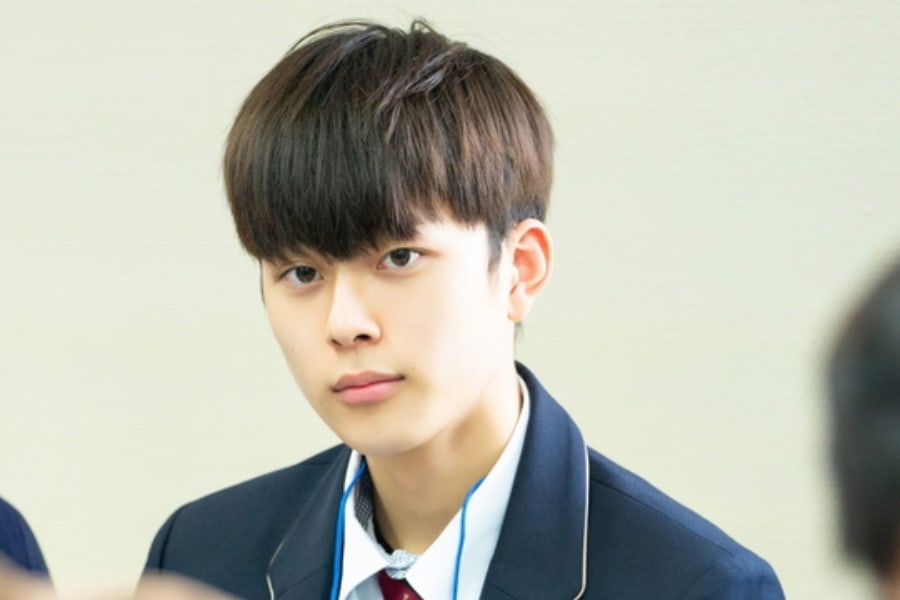 Yoo Seon Ho from “Produce 101 Season 2” has showcased his acting abilities in “Rebel Detectives” and “My Strange Hero.” In “My Strange Hero,” he took the role of Yoo Shi On, a boy with a pretty face who is actually tough and manly.

Check him out in “My Strange Hero”! 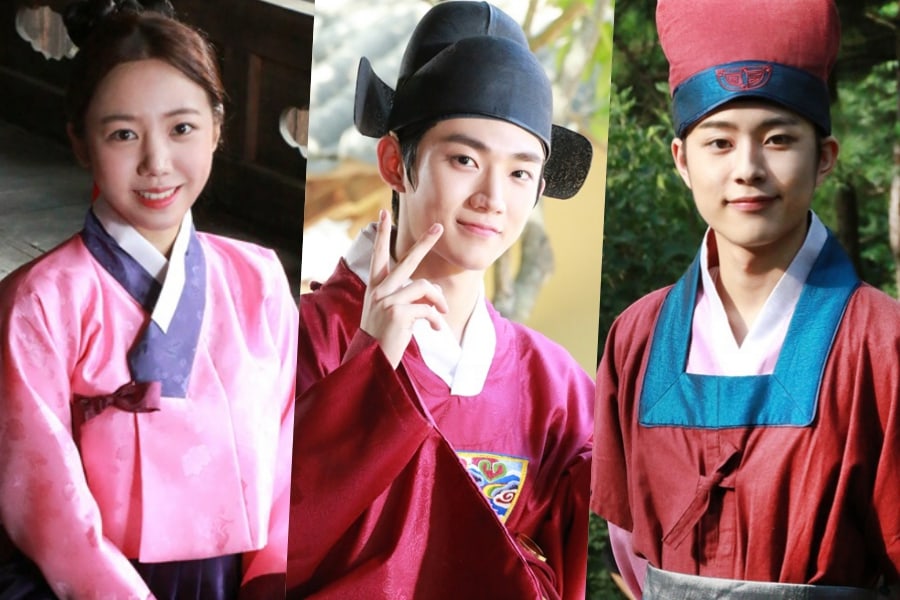 Ahn Hyeong Seop also appeared on “Produce 101 Season 2” and made his acting debut in “Rebel Detectives” alongside Yoo Seon Ho and Apink’s Namjoo, and even starred in the second season of it as well. 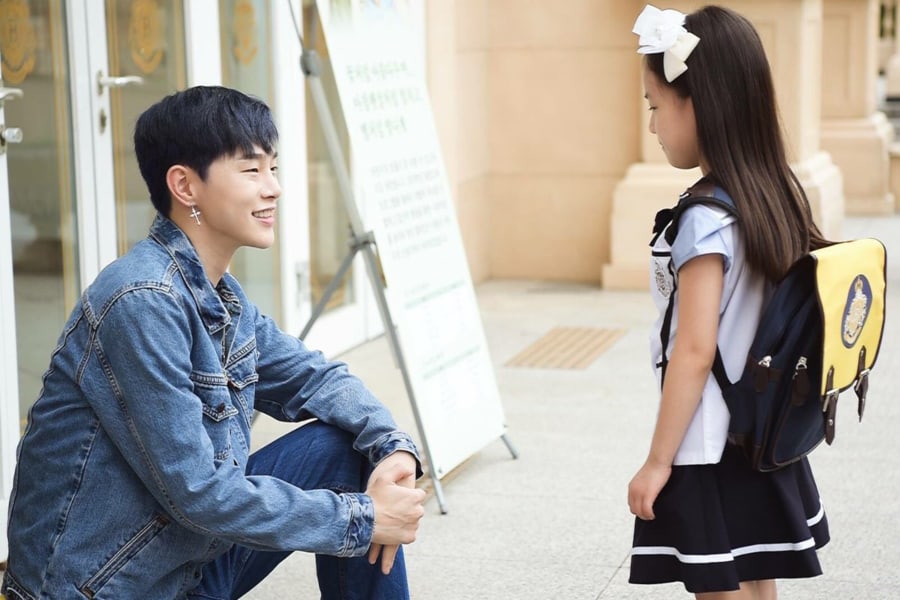 Kwon Hyun Bin started off as a model at YGKPlus in 2015. After his participation in the second season of the reality survival program, he joined the project idol group JBJ. He made his acting debut in the 2017 drama “Borg Mom” and continued his acting career with “Part-Time Idol.”

If you want to see Kwon Hyun Bin as a teacher, start watching “Borg Mom” below! 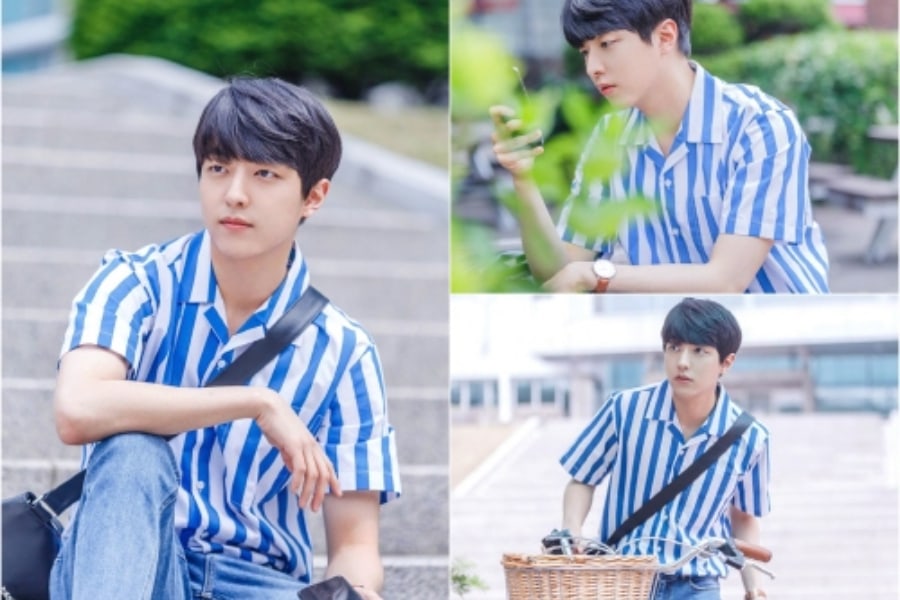 Lee Yoo Jin from “Produce 101 Season 2” made his acting debut in the 2013 drama series “Goddess of Fire” and also appeared in “Familiar Wife.” His latest drama is “Melo Is My Nature,” a romantic comedy drama about three women in their 30s and the struggles of their romantic and personal lives. The drama premieres on August 9 at 10:50 p.m. KST, and will be available on Viki with English subtitles! 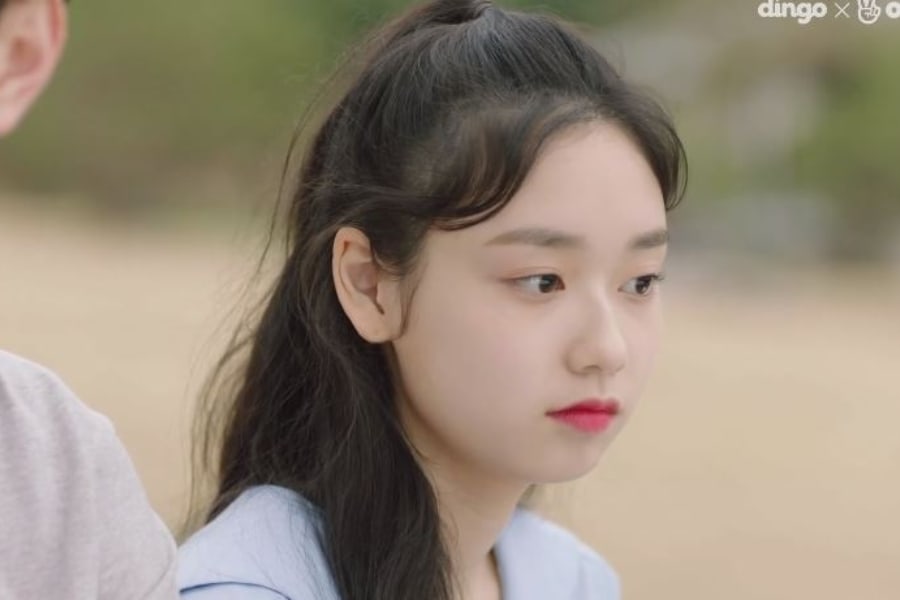 Kim Do Ah of “Produce 48” recently appeared in the web drama “Not a Robot.” The drama produced by Dingo is based on the future when a girl who is closed to the world meets an android boy with a warmer heart than humans. 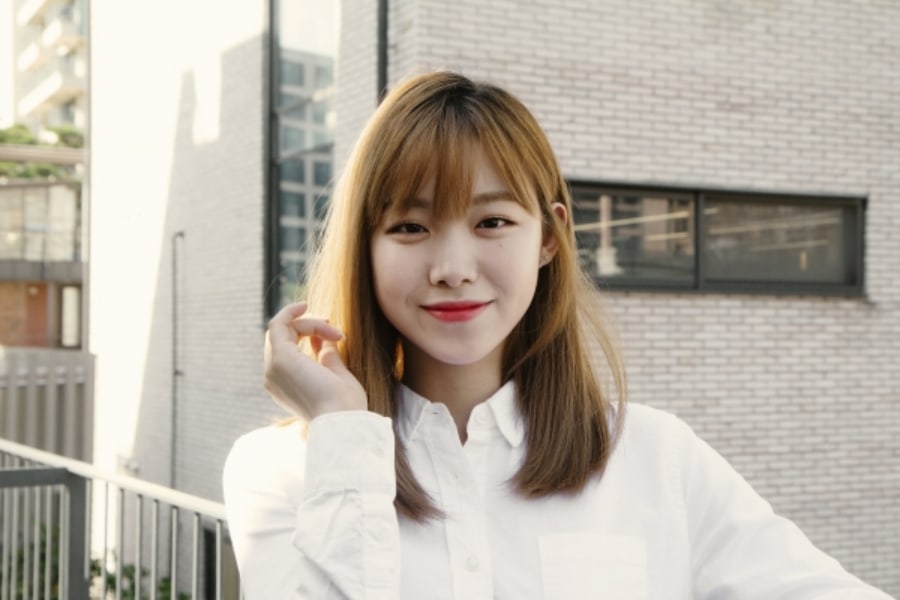 Kim Su Hyun is currently an actress under Mystic Entertainment. She participated in season one of “Produce 101.” She has received a lot of love for her role in the first and second season of “A-TEEN,” and she also starred in “Just Dance.”

What other former contestants from the “Produce” series can you think of that have joined the acting world?