The upcoming MBC drama “Extraordinary You” has shared teasers of its lead actresses in uniform.

The drama is based on a fantasy school romance webtoon, “July Found by Chance,” and tells the story of a female high school student named Eun Dan Ho (Kim Hye Yoon) who discovers that she is living inside a manhwa (Korean comic). When she meets a fellow manwha character, Number 13 (SF9’s Rowoon), their predetermined fates begin to change.

Kim Hye Yoon’s character is described as being the only daughter of a wealthy family, and her elegant school uniform reflects the fact that she goes to a privileged school. The actress, who previously played a high school student in the hit drama “SKY Castle,” looks natural in the uniform and a straight bang haircut. 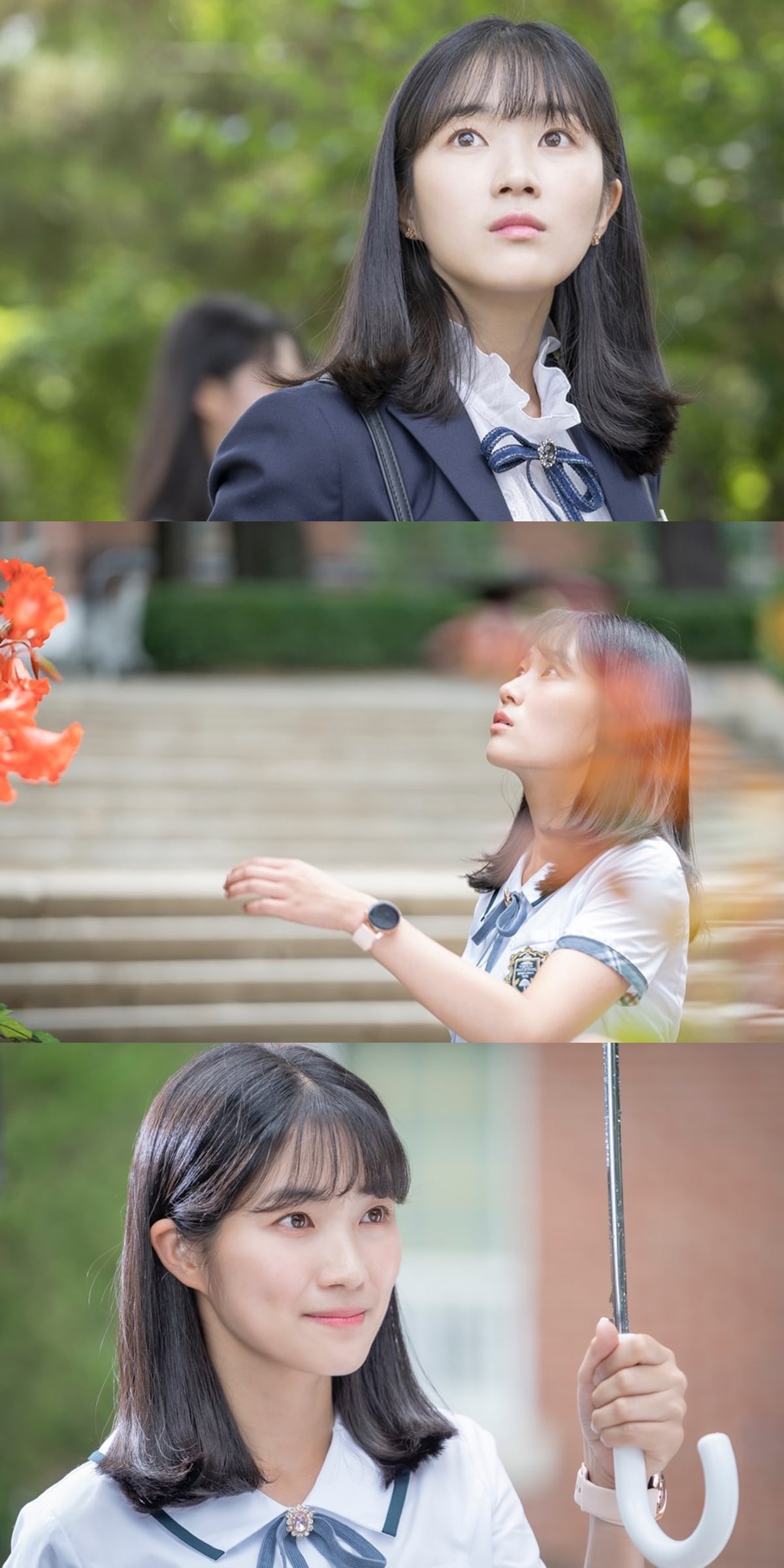 APRIL’s Naeun has also been cast as Yeo Joo Da, a poor but optimistic girl with an energetic personality and a kind heart. She gets involved in a love triangle between the “A3” members Oh Nam Joo (Kim Young Dae) and Lee Do Hwa (Jung Gun Joo). In the new stills, Naeun captures her character’s fresh-faced and pure-hearted vibe, whether she’s in her school uniform or dressed in a simple blue t-shirt. 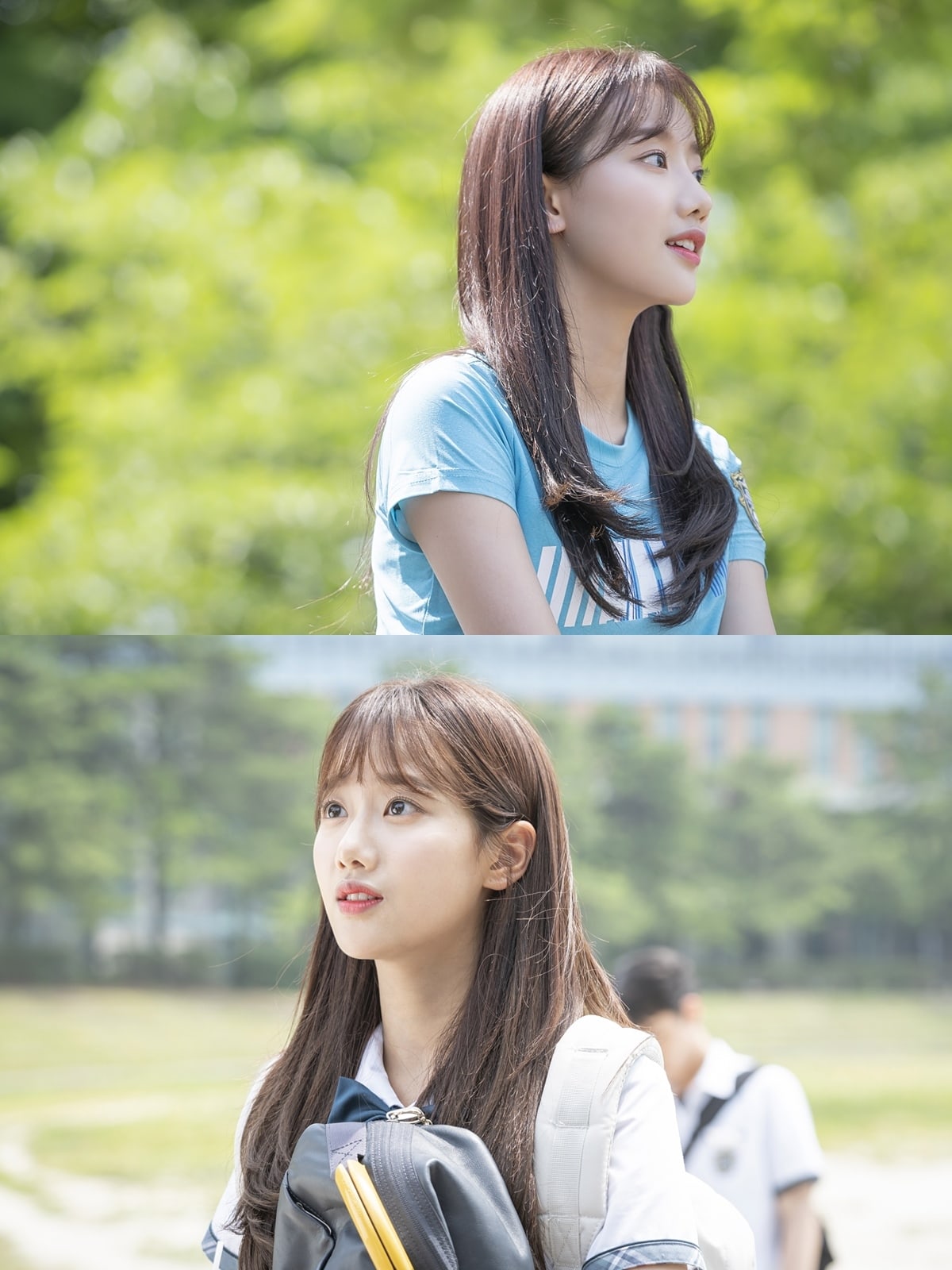 Previously, “Extraordinary You” released stills of Rowoon in uniform as Number 13, who is only an extra in the manwha and therefore has no name.

The drama will premiere sometime in September.

APRIL
Naeun
Kim Hye Yoon
Extraordinary You
How does this article make you feel?