TWICE will soon be starring in their very own YouTube Original series!

On August 20 KST, JYP Entertainment officially announced that they would be partnering with YouTube Originals to create a brand-new docuseries about TWICE, making them the first K-pop girl group to star in their own YouTube Original series.

The upcoming series, which is still being filmed, will follow TWICE on their 2019 world tour, which took them to many different cities across North America and Asia. It will also feature the members opening up about their feelings in personal, in-depth interviews, offering fans the chance to see another side of the TWICE members they know and love.

With TWICE still in the midst of filming, the series is currently scheduled to be released worldwide sometime in the first half of 2020. 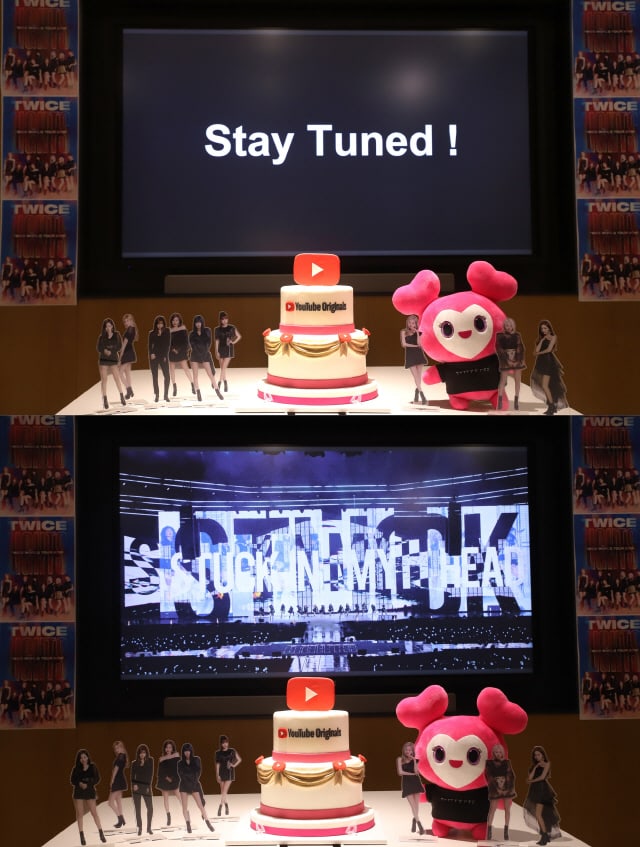 Are you excited to see TWICE star in their own YouTube Original docuseries? Share your thoughts below! 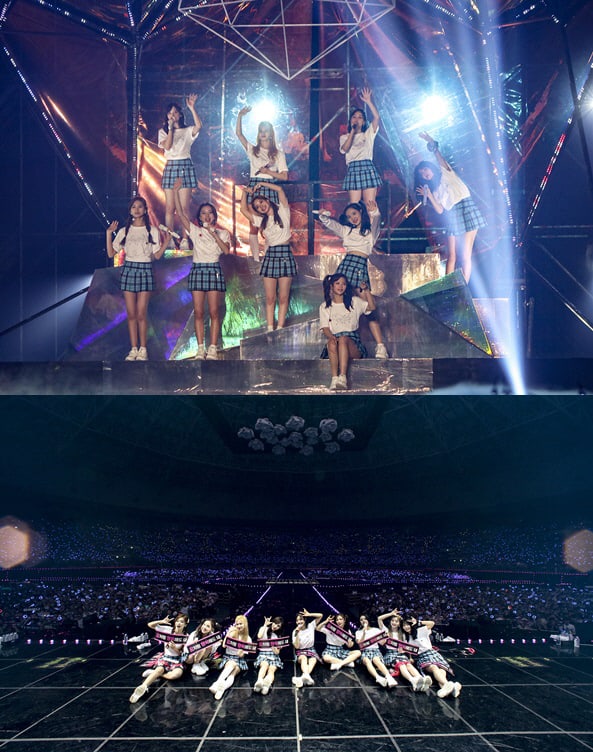