Lee Da Hee Talks About Similarities To Her “Search: WWW” Character + Why She Chose To Host “Queendom”

Lee Da Hee spoke about her recent projects in an interview with Grazia!

On August 20, fashion magazine Grazia revealed their pictorial and interview with the actress. In the photos, Lee Da Hee walks the beautiful streets of Amsterdam, Netherlands, giving off a different vibe from her character Cha Hyun (Scarlet) in “Search: WWW.” 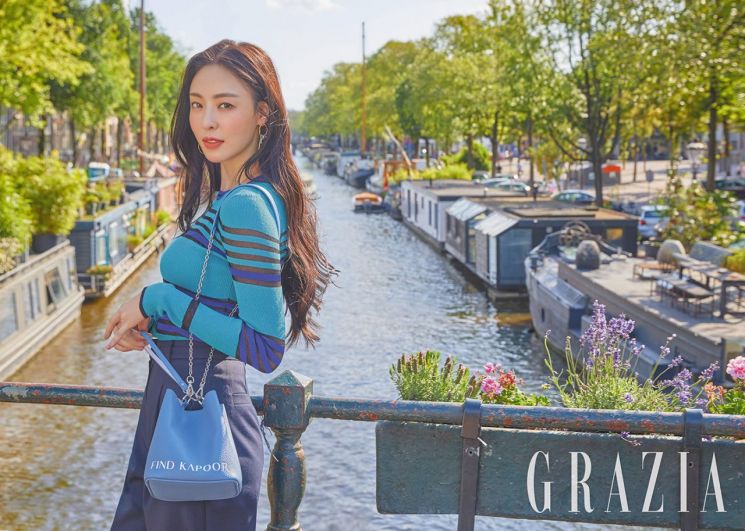 She shared her love for the character, saying, “I’ve always wanted to play a bright role. I had been hoping to show the cheerful energy inside of me, and Cha Hyun was exactly that kind of character. I tried to find the similarities between Cha Hyun and myself and act in the most natural way possible. Cha Hyun and I are almost 100 percent in sync.”

Lee Da Hee also shared how it felt to be hosting Mnet’s “Queendom.” She explained, “I decided to host [the show] because I have the heart of a fan that wants to personally see the amazing girl groups’ stages and because I wanted to cheer them on from up close. I want to approach them as my true self, not as as the characters I play in dramas.” 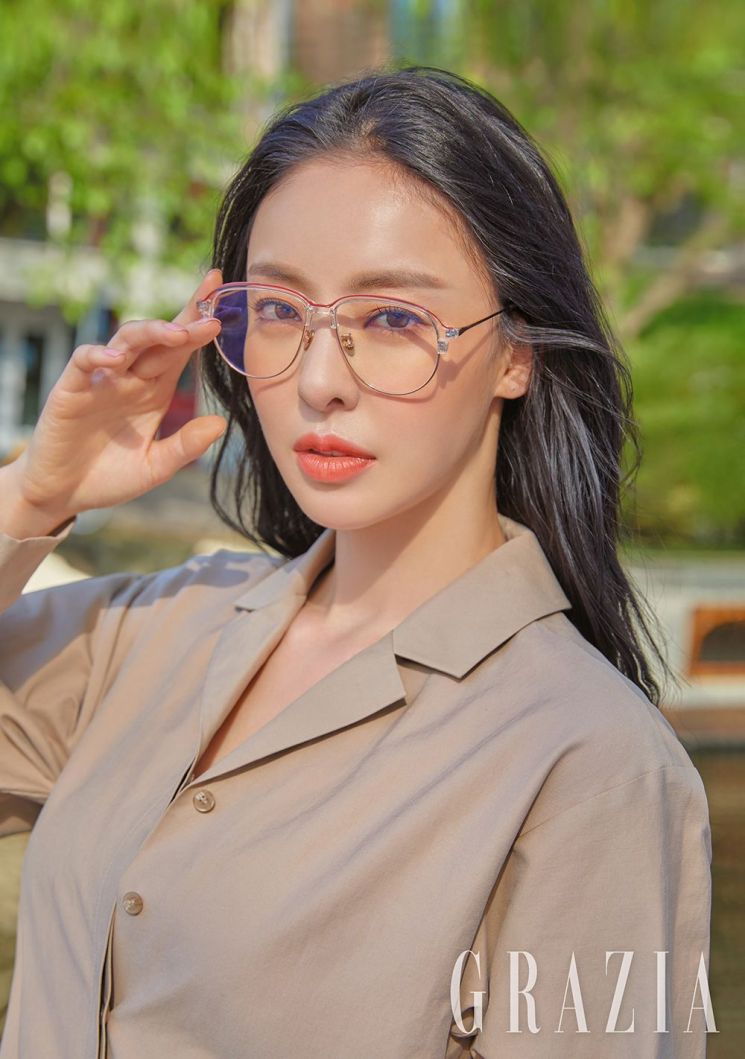 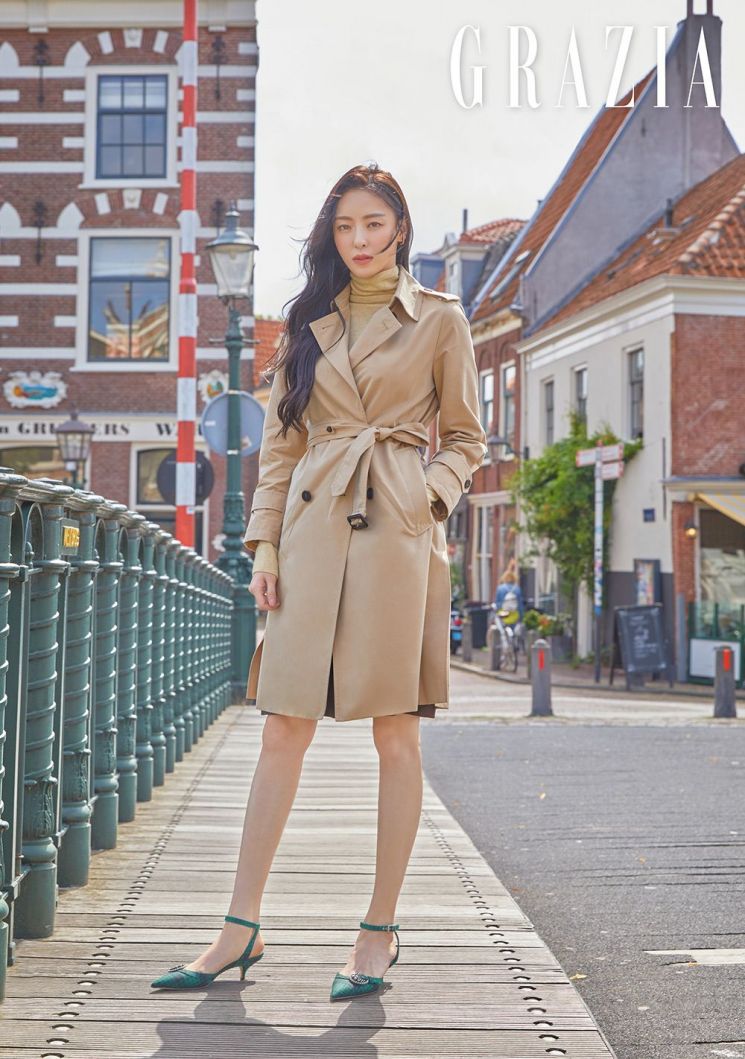 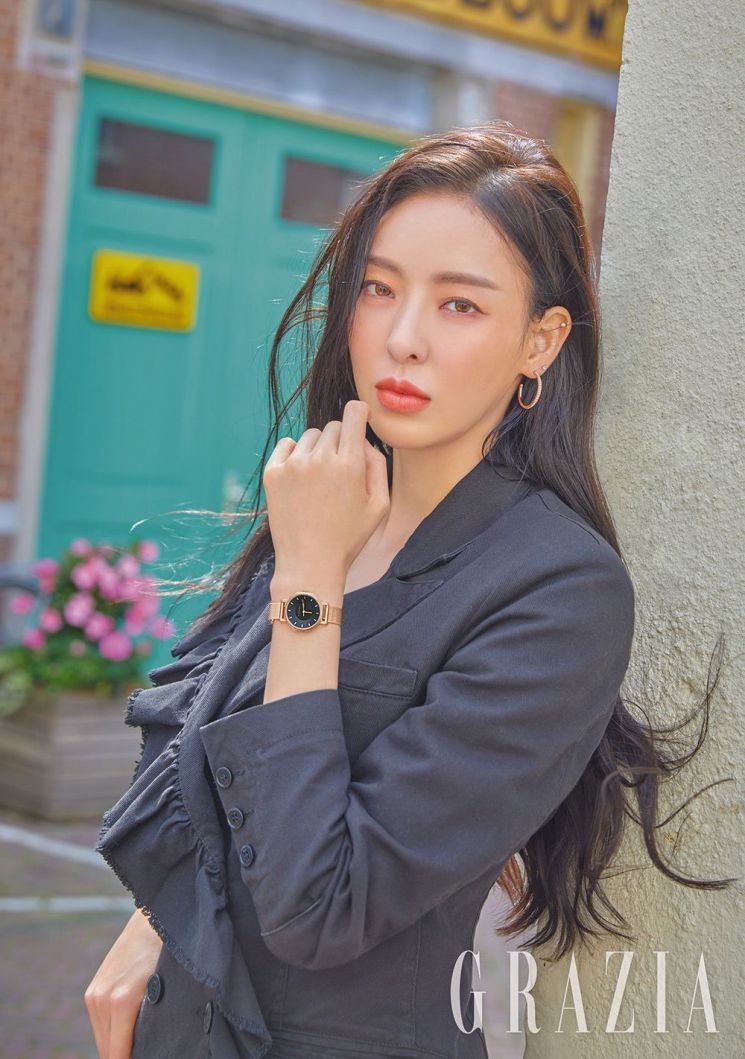 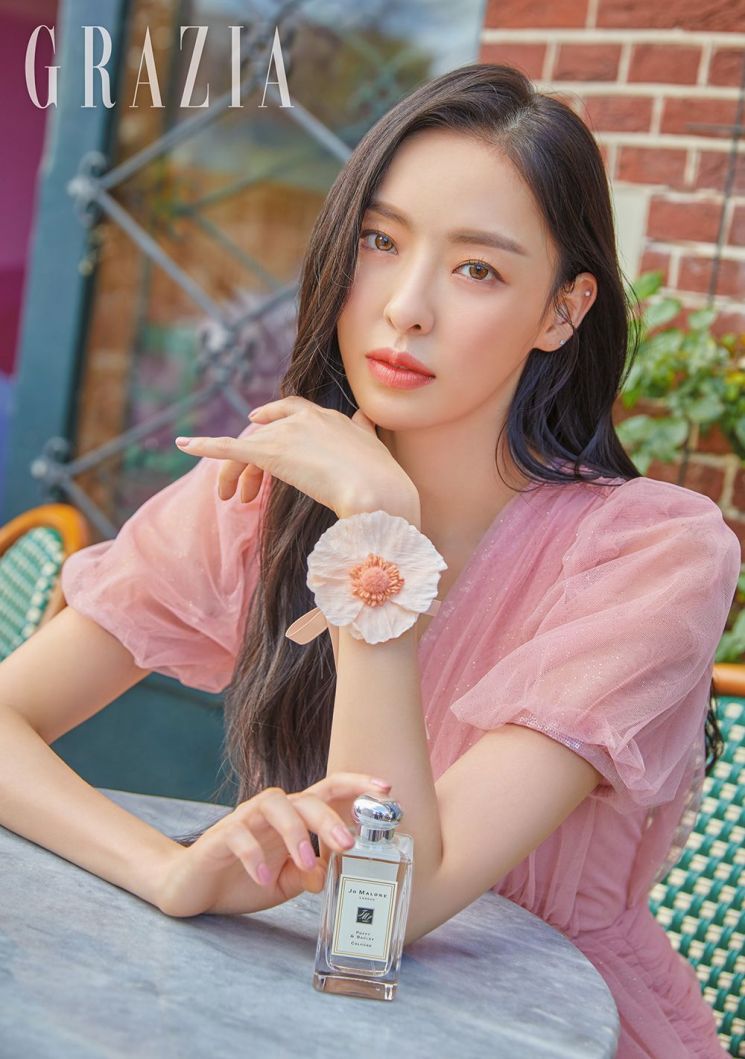 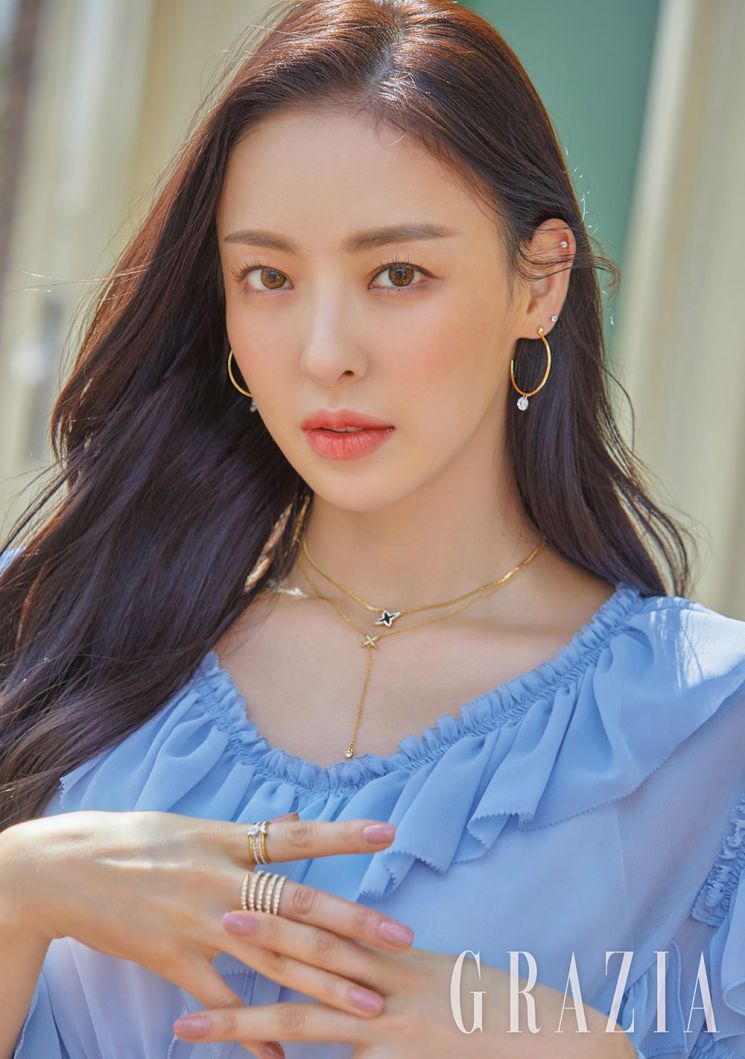 Lee Da Hee
Grazia
How does this article make you feel?