Talented Rookie Actors Who Are Gaining Attention For Their Charming Visuals

Many young actors have been on the rise recently through breakout roles in both television and web dramas. With both their shining acting skills and stunning visuals, here are five rookie actors who we will definitely be seeing a lot more of in the future! 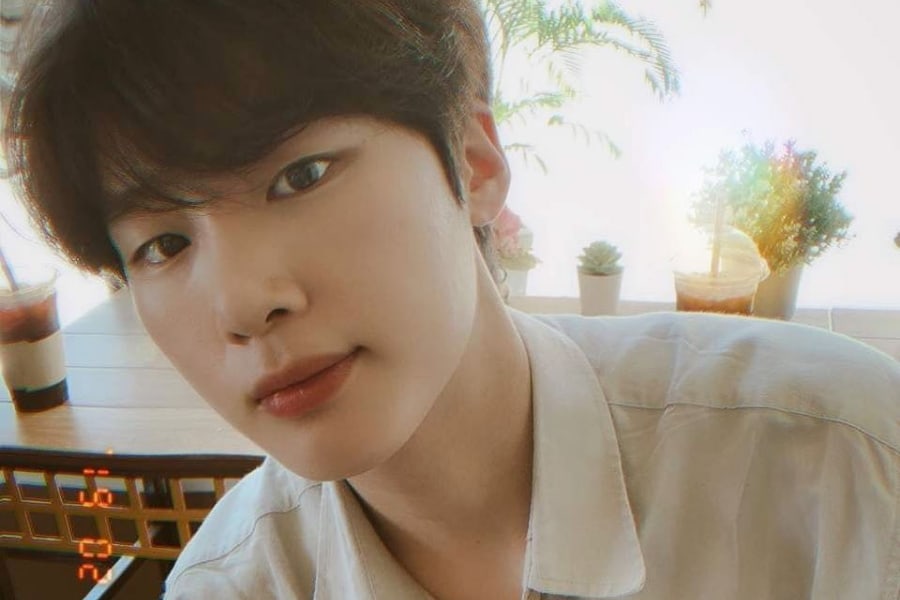 After starring in the hit web drama “A-TEEN,” this JYP actor made his mark in 2019 with roles in “SKY Castle” and “A-TEEN 2.” Proving his title as a rising star, Kim Dong Hee is set to play the male lead in the upcoming Netflix drama “Human Lessons” (literal title) and is also in talks to appear alongside Park Seo Joon in a new JTBC drama.

Watch the first episode of “SKY Castle” below! 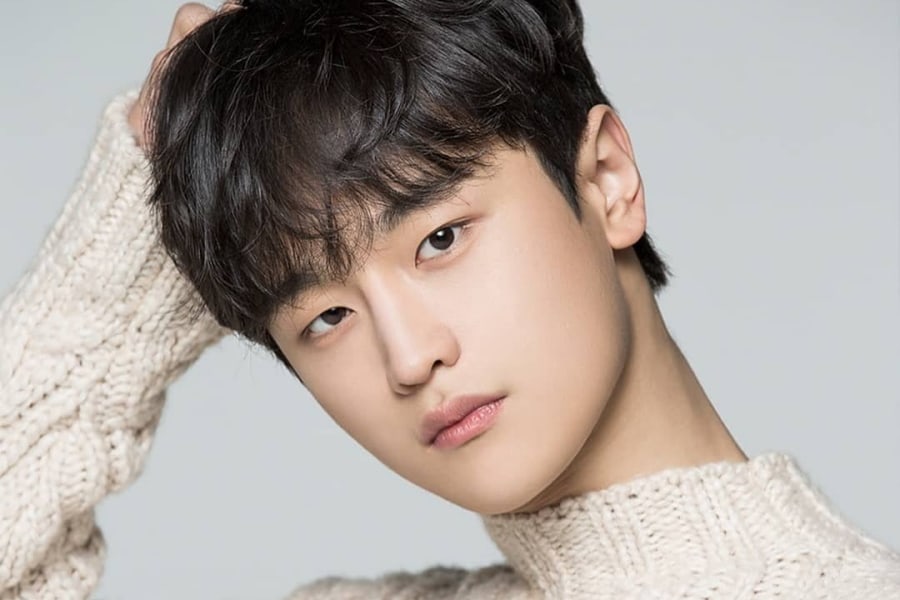 Kim Do Wan’s impressive acting and good looks have been putting him in the spotlight these days. He is currently appearing in “Moments of 18,” where he plays star student Jo Sang Hoon and shines in every scene with his deep gaze. He has also appeared in “Tempted,” as well as the film adaptation of “Cheese in the Trap.” Web drama lovers may recognize him from “Seventeen” or “Yellow”!

Catch up with the latest episode of “Moments of 18” here: 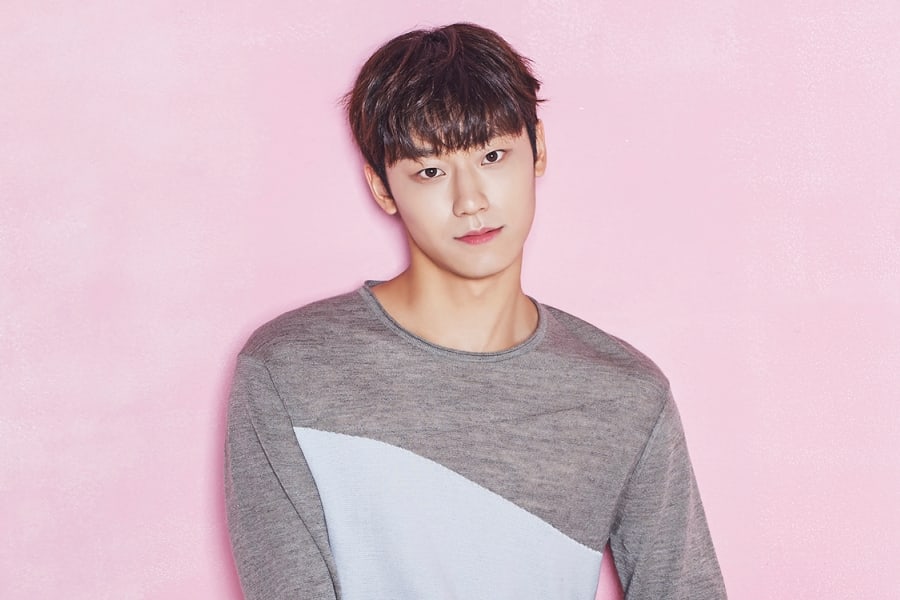 His soft yet charismatic features prove to be a highlight in his role as IU‘s past lover in “Hotel Del Luna“! Not only has Lee Do Hyun stolen Jang Man Wol’s heart, but he has also captured the hearts of viewers with his diverse charms. After making his debut as Jung Kyung Ho‘s child self in “Prison Playbook,” Lee Do Hyun has since appeared in “30 But 17” and “Clean With Passion For Now.” 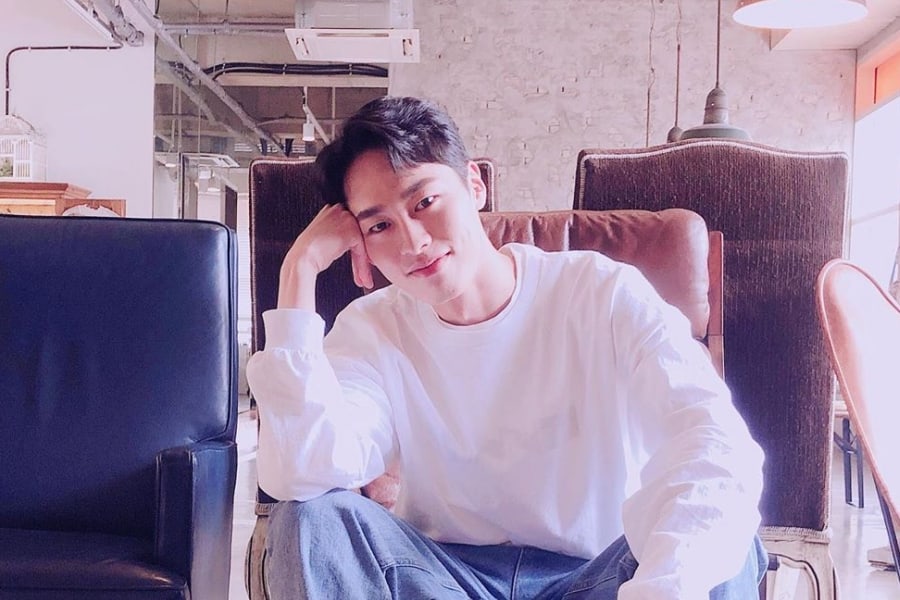 Lee Jae Wook recently wrapped up his sweet romance with Lee Da Hee in “Search: WWW,” in which they showed perfect chemistry despite their 13-year age difference. The actor debuted through “Memories of the Alhambra,” and he is also set to appear in the film “Battle of Jangsari,” out September 25, and drama “Extraordinary You.” 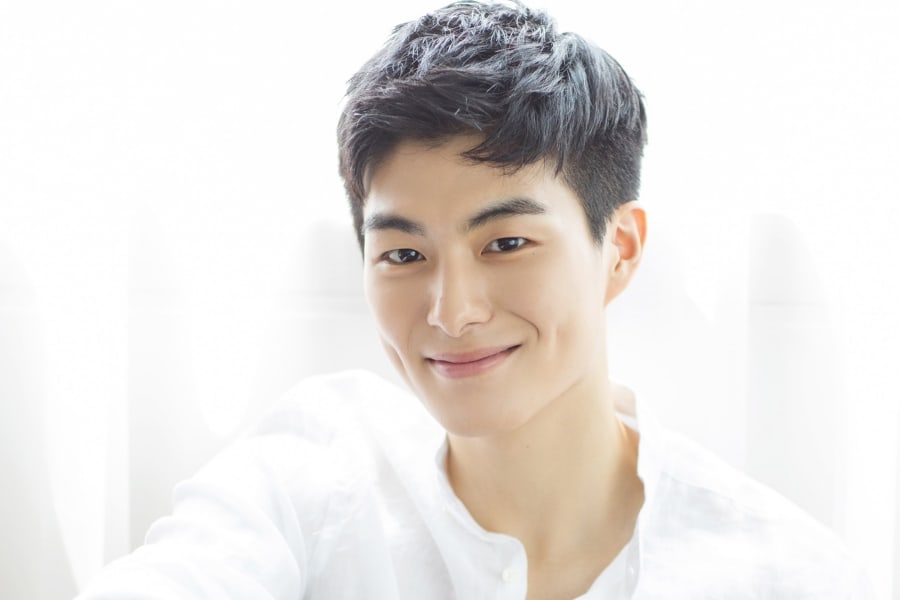 His role in web dramas “Flower Ever After” and “The Best Ending” as gym teacher Choi Woong gave him the opportunity to show off his great acting skills, good looks, and great physique. His puppy dog eyes and adorable dimple are likely to lure in more viewers for the upcoming drama “Extraordinary You.”

Watch Jung Gun Joo in the 2018 KBS Drama Special “The Tuna and the Dolphin“: 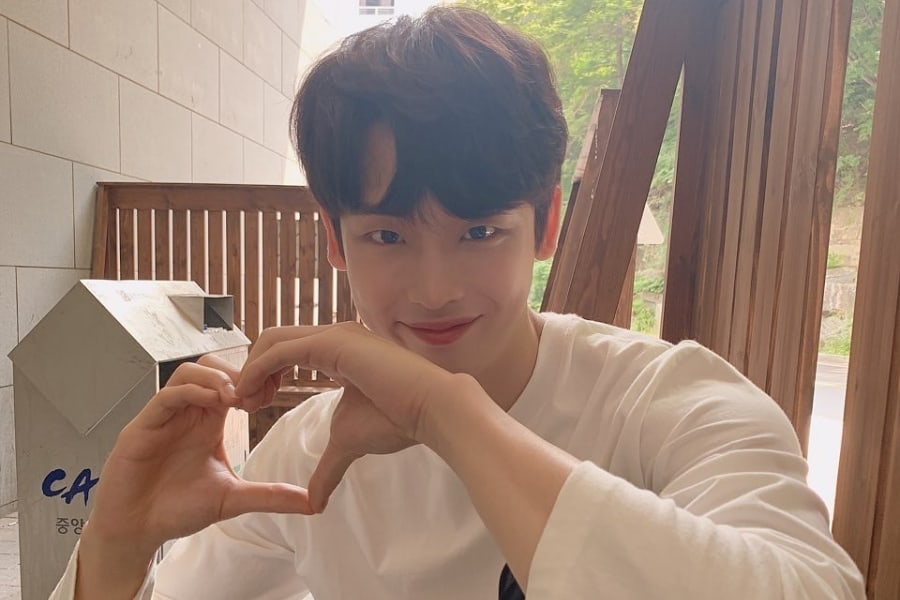 This rising star has made his mark in the entertainment industry with his role as Kang Yoon in the multiple seasons of “Love Playlist.” He still has his youthful good looks although time has passed since the first season, and viewers are looking forward to what his next role will be!