Super Junior will be embarking on a world tour!

On August 27, Super Junior revealed that they will be starting their “Super Junior World Tour – Super Show 8” at the KSPO Dome in Seoul on October 12 and 13. Other locations and dates have not been revealed yet. 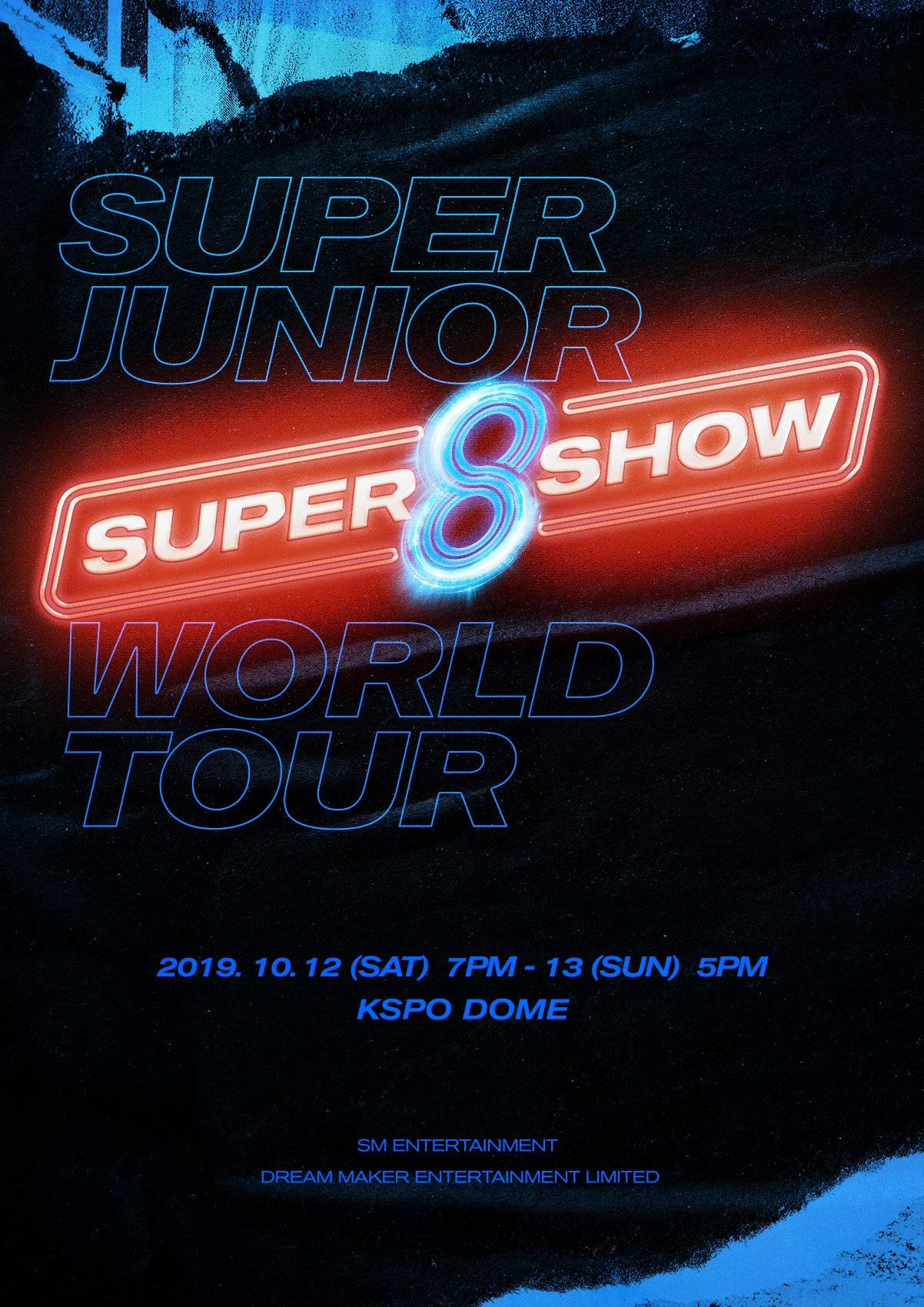 This is Super Junior’s first concert after the military discharge of all members, as Kyuhyun, the last member to enlist, was discharged in May.

Tickets will be available through YES24 starting September 3 for official fan club members and September 5 for regular purchasers.

Meanwhile, Super Junior will be launching the third season of their web variety show “SJ Returns” ahead of their upcoming comeback album.