On September 12, Keyeast shared the photos showing Kim Soo Hyun filming his cameo appearance in the drama and monitoring his work with director Oh Choong Hwan. 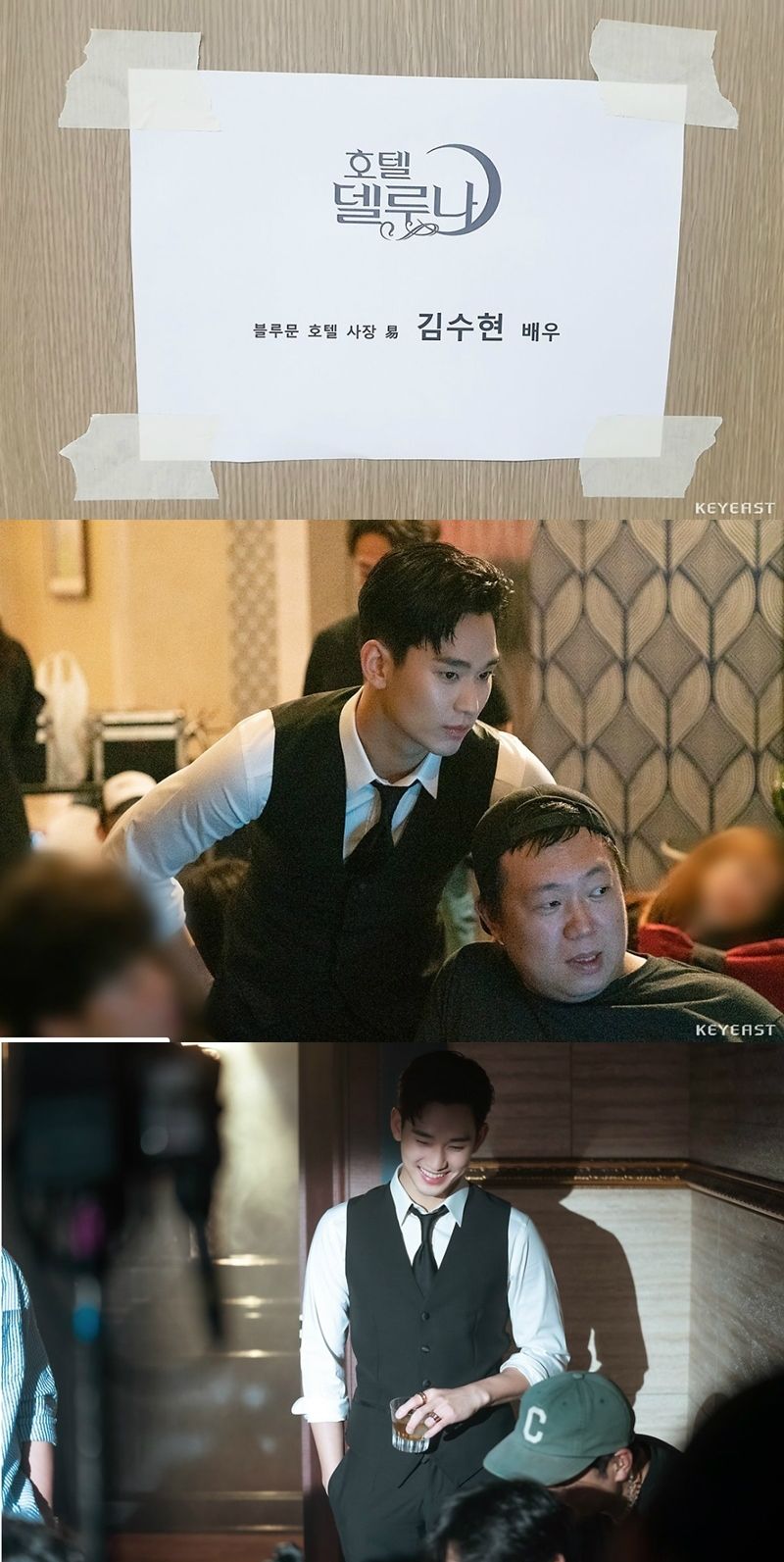 It had been revealed that Kim Soo Hyun had agreed to appear in the final moments of the drama to show his support for both the director and IU. He had worked with the director on the drama “My Love From the Star” while he had acted alongside “Dream High” and “The Producers.” Yeo Jin Goo had also played his younger self in the drama “The Moon Embraces The Sun.”

Kim Soo Hyun featured in the very last moments of “Hotel Del Luna” as the owner of the new hotel “Hotel Blue Moon.” The brief moment took the internet by storm with viewers hoping for a second season of the drama with Kim Soo Hyun as the lead. tvN even had to issue a statement regarding the possibility of a sequel due to high demand.

Kim Soo Hyun was discharged from the military on July 1 and he is currently looking over potential options for his first production after his military service.

Check out some of his photos below! 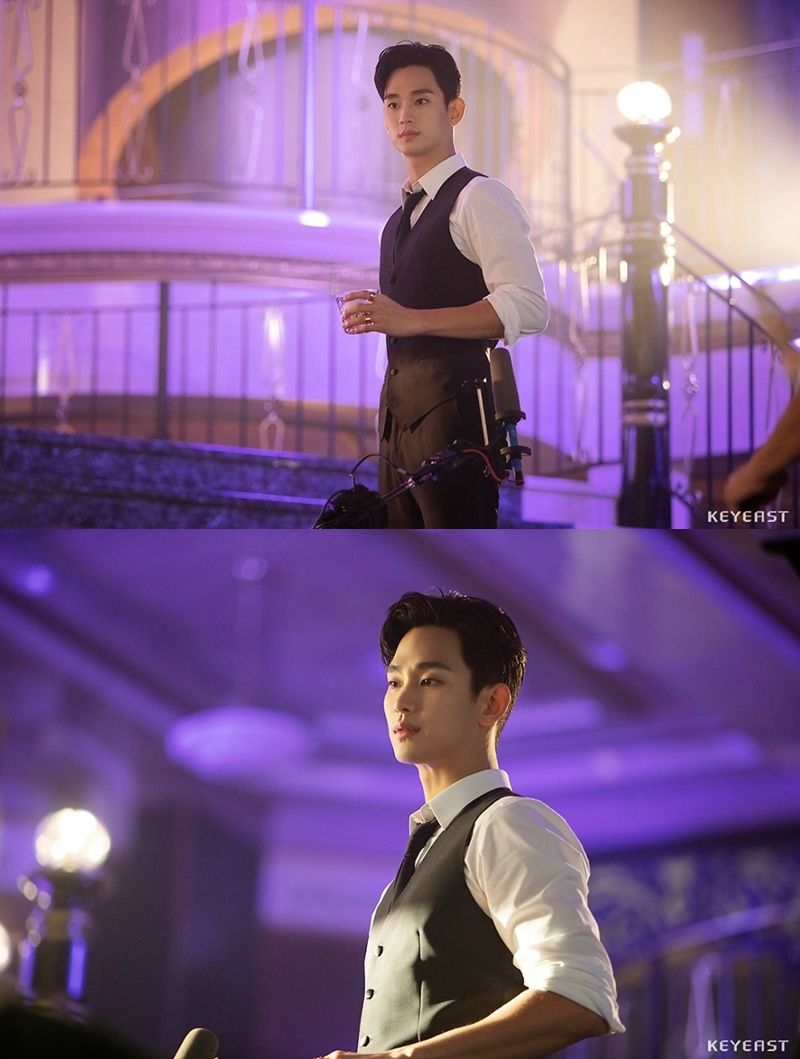 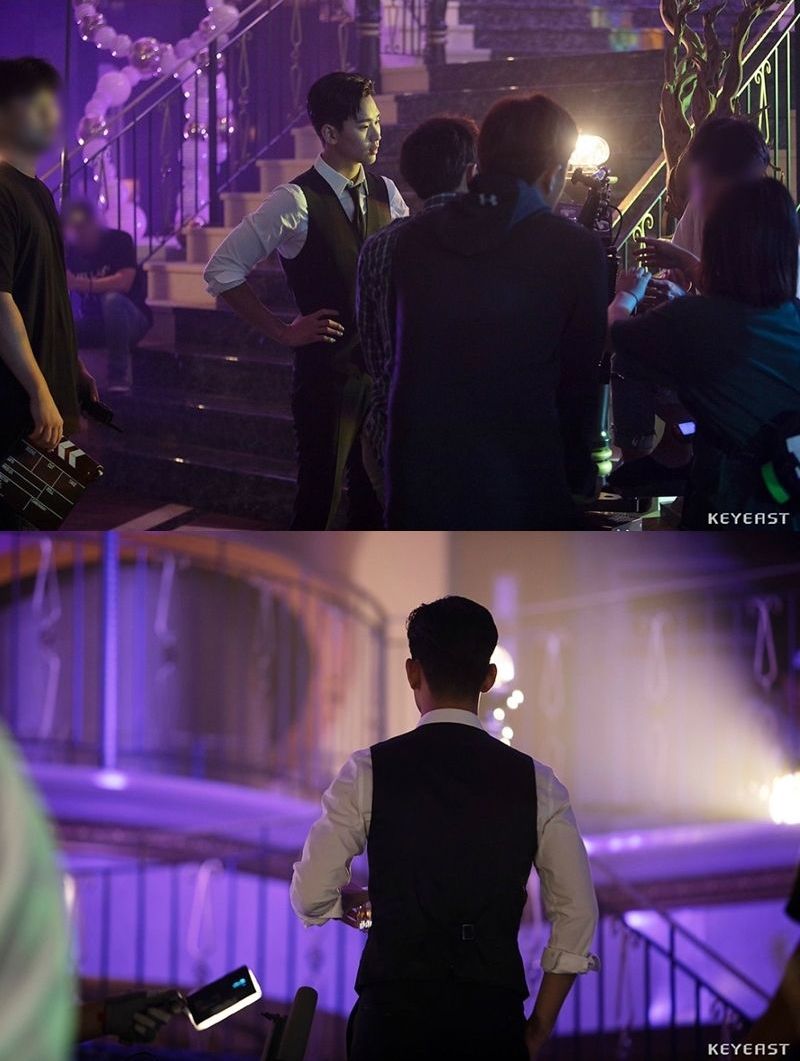 And don’t forget to watch Kim Soo Hyun’s appearance in the final episode of “Hotel Del Luna” below.

Kim Soo Hyun
Hotel Del Luna
How does this article make you feel?