SBS’s “Running Man” has shared a fun glimpse of its upcoming episode!

On September 15, the variety show will air the second installment of its ninth-anniversary fan meeting. After kicking things off last week with a fun cover of BTOB’s “Only One for Me” and the announcement that there would be an unexpected spy mission during the fan meeting, this week’s episode will feature a number of exciting performances by the “Running Man” cast and several guest artists.

For the first round of performances, Ji Suk Jin and Song Ji Hyo will showcase an unexpected duet, while Kim Jong Kook will cover “Speechless” from the soundtrack of the 2019 film “Aladdin.” 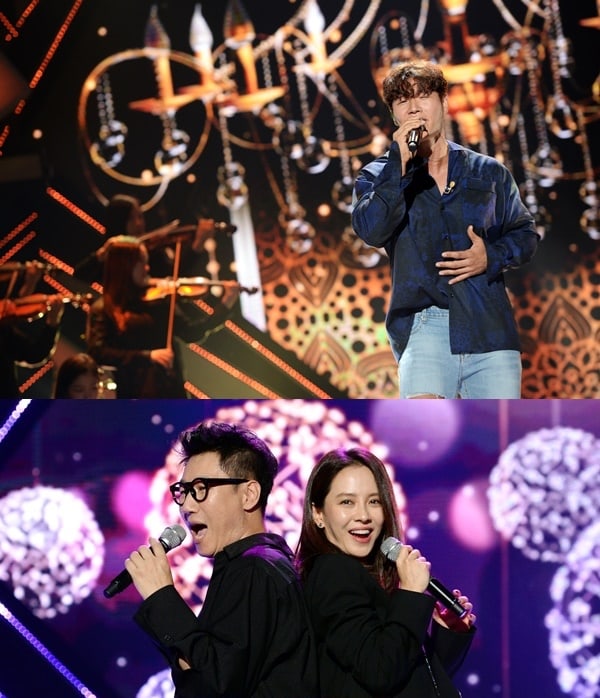 Lee Kwang Soo, Jun So Min, and Yang Se Chan will team up for a special surprise performance as a group, while Yoo Jae Suk and HaHa—who were forced to perform a “couple duet” as a punishment from a previous episode—will show off their dancing skills in an entertaining performance. 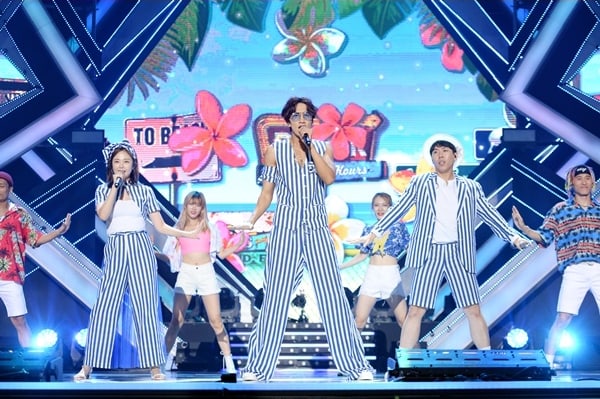 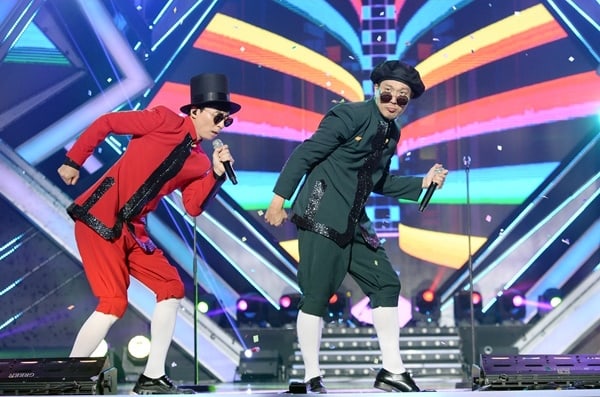 In addition to the cast’s highly-anticipated group dance number, the fan meeting will also feature a diverse array of collaboration performances with artists including Apink, Nucksal, and more. 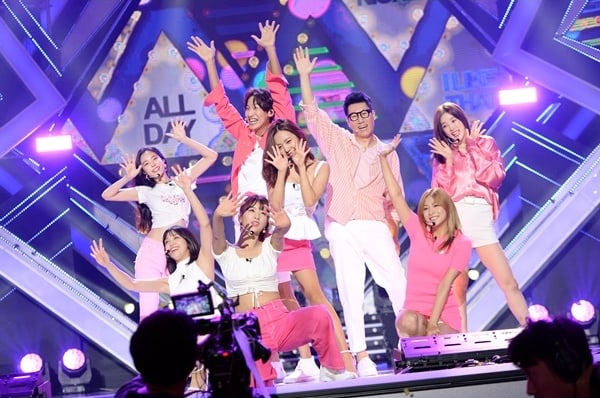 To catch the “Running Man” cast’s fan meeting performances, tune in to the next episode of the show on September 15 at 5 p.m. KST!

In the meantime, you can check out the first installment of the fan meeting by watching last week’s episode below: