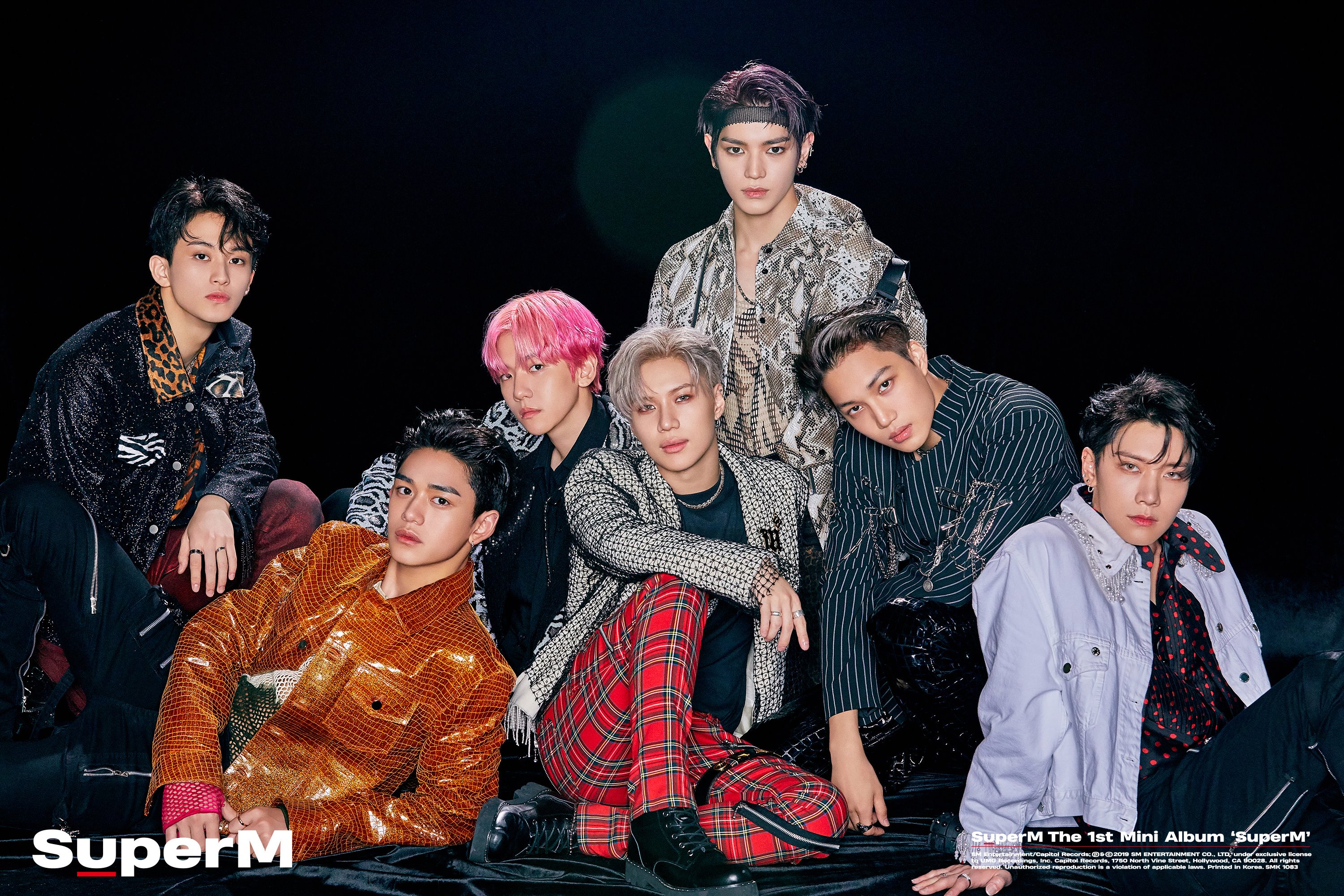 SuperM revealed a new group shot for their October 4 debut! 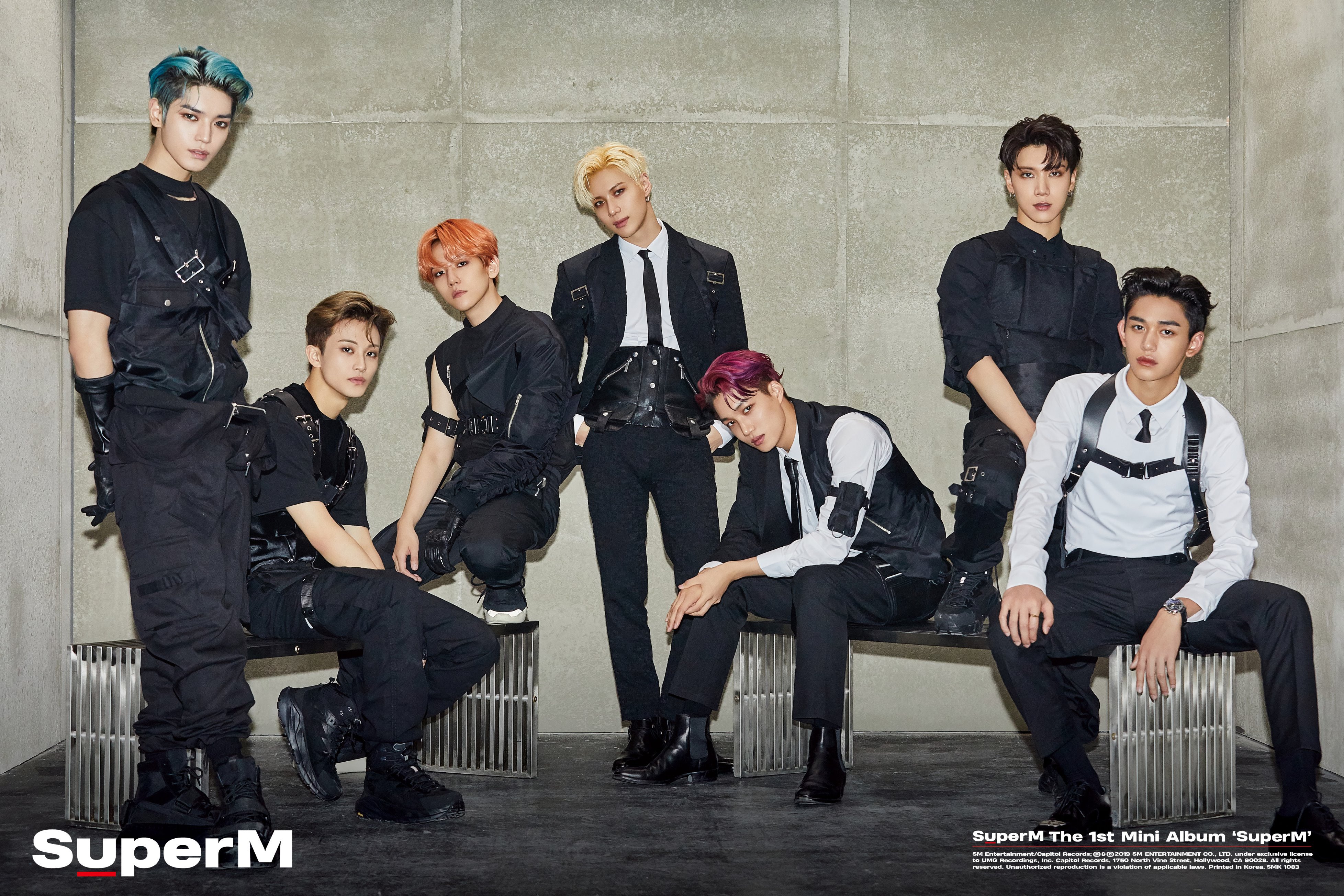 SuperM shared group photos for their debut, featuring the members teaming up in units! 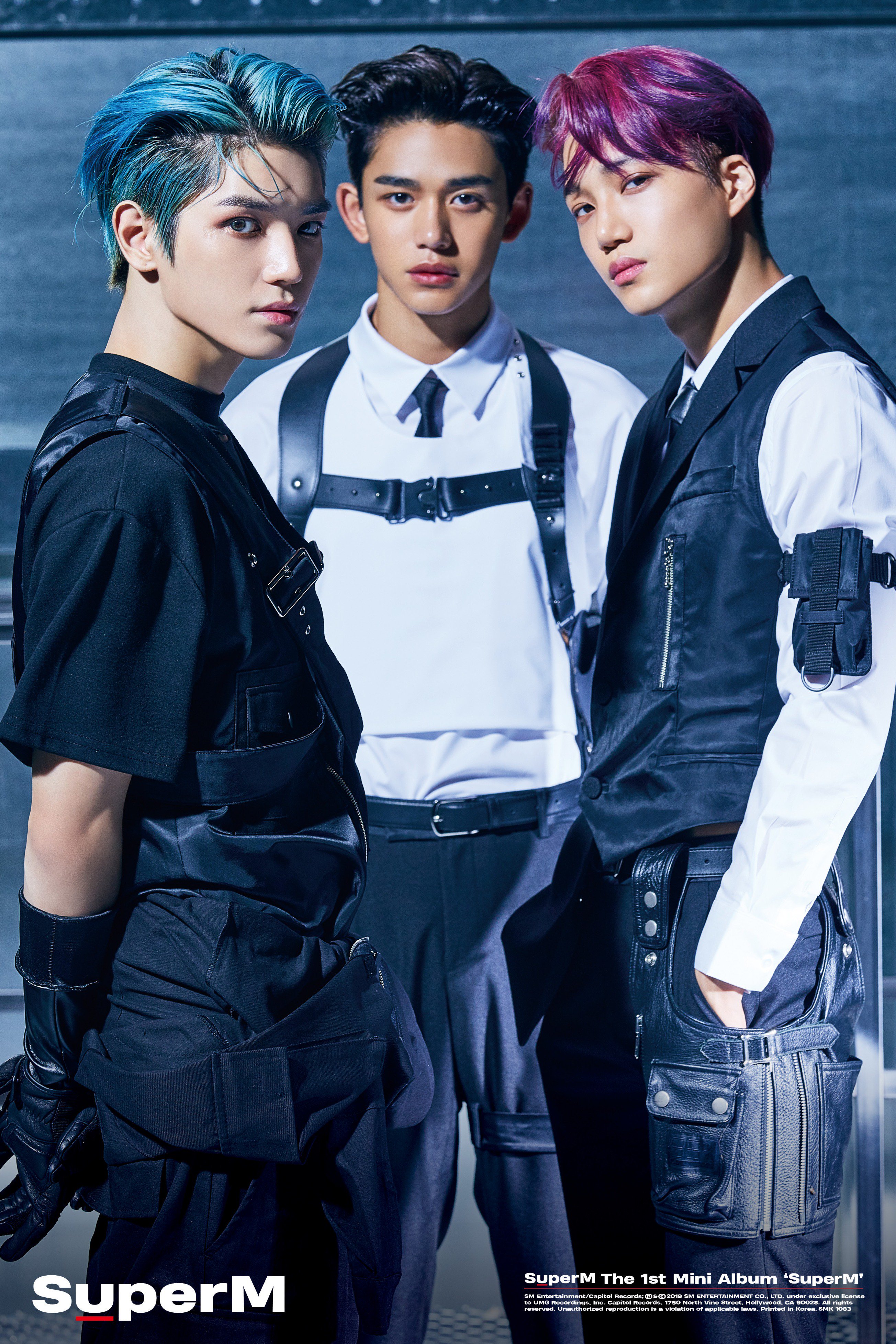 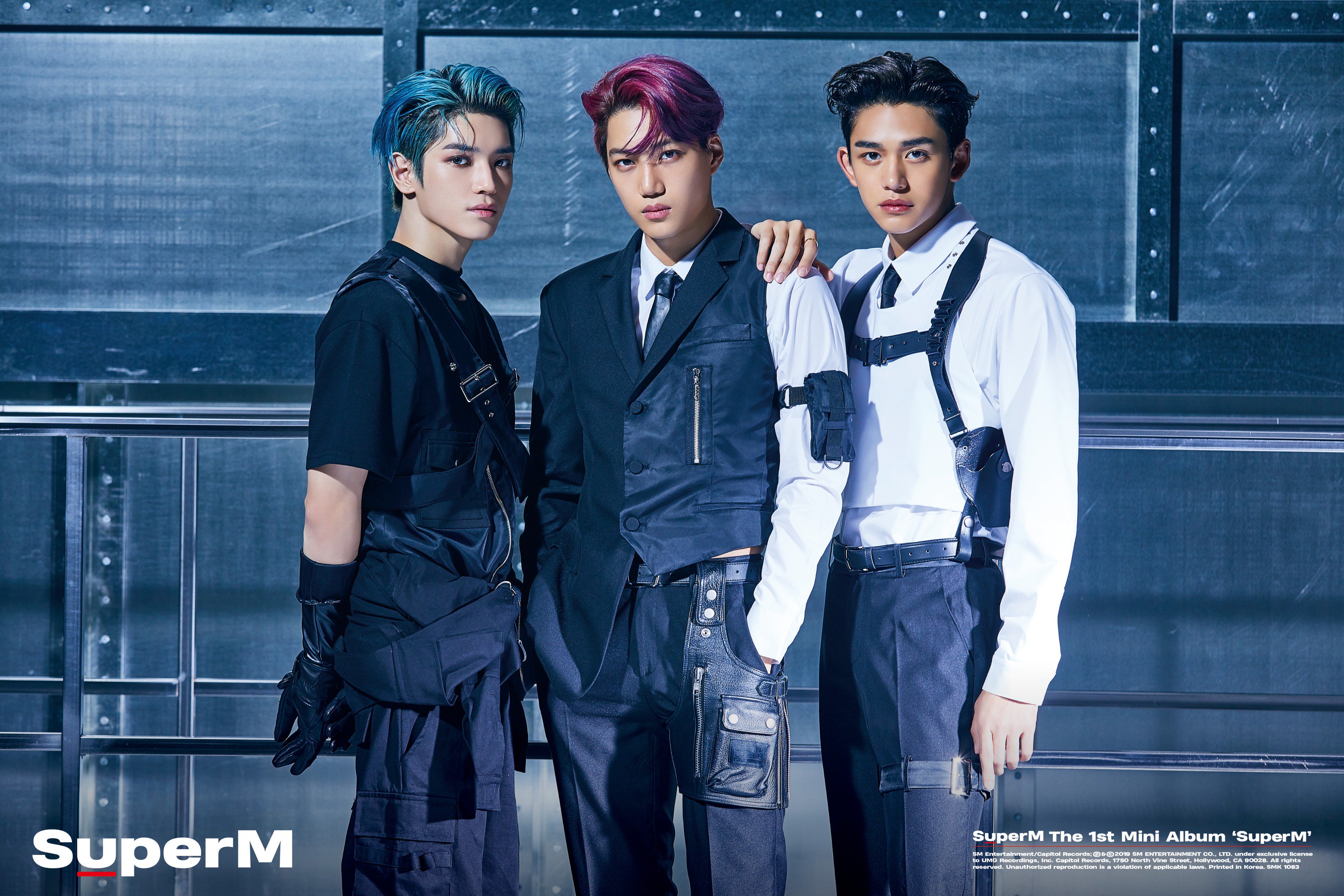 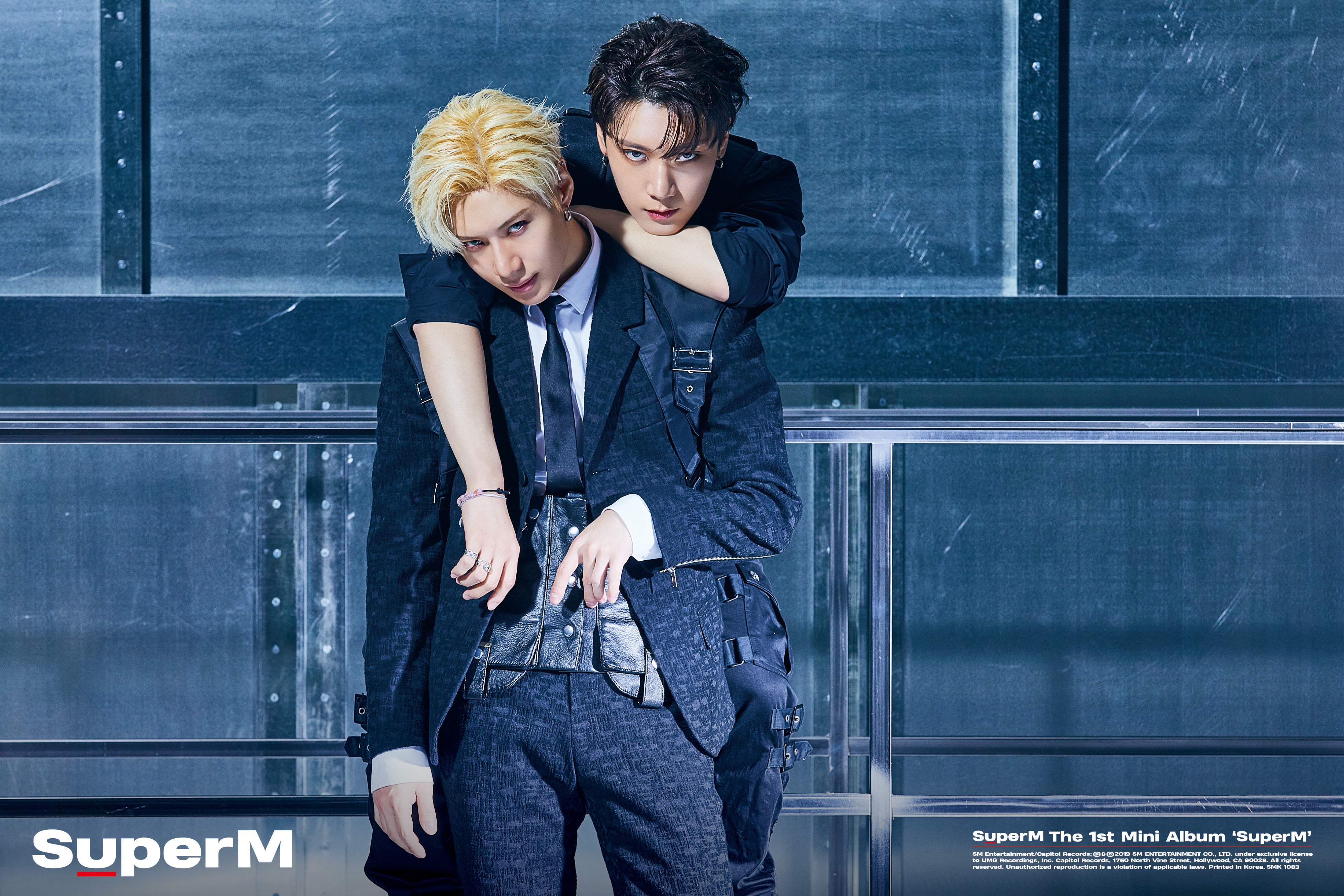 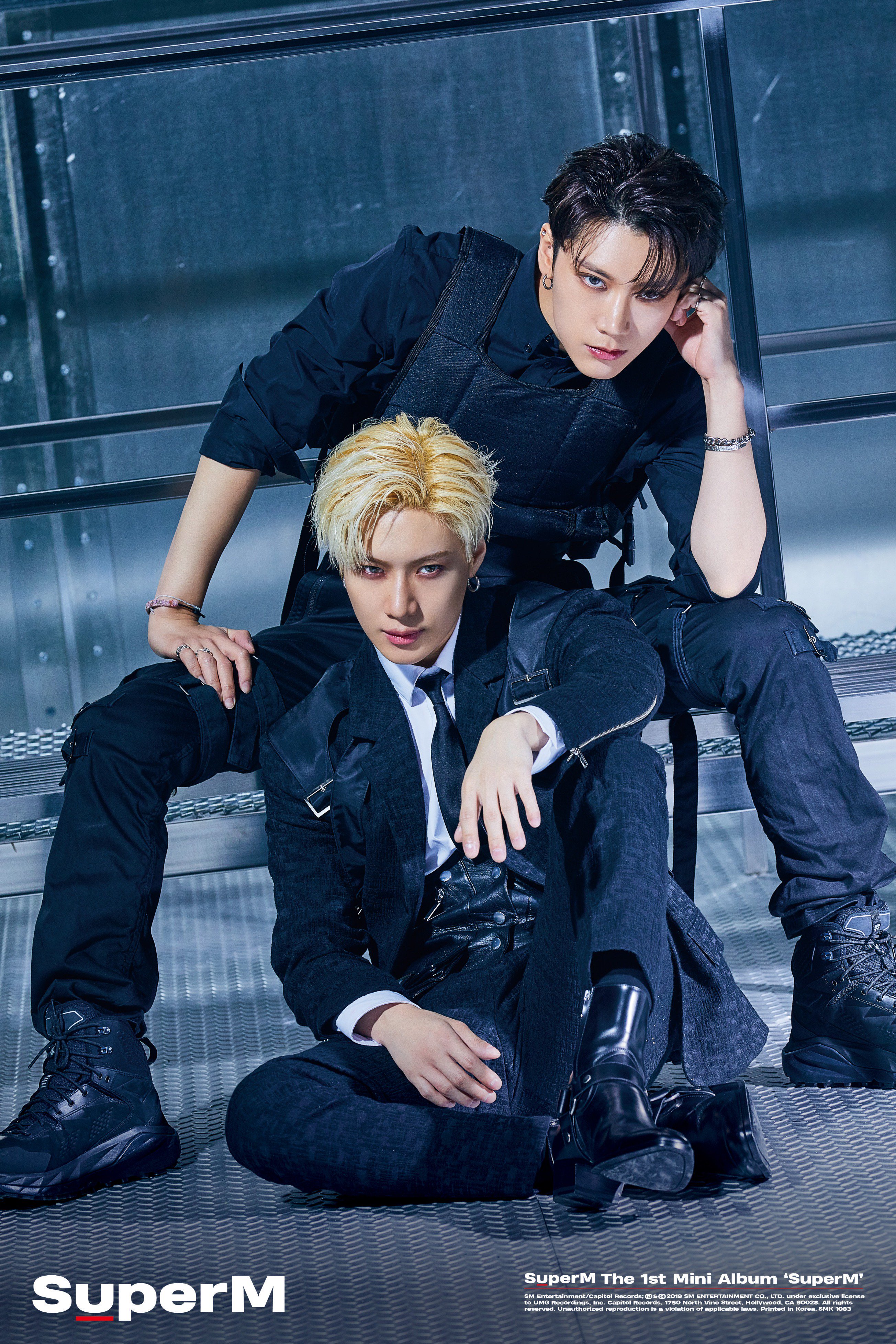 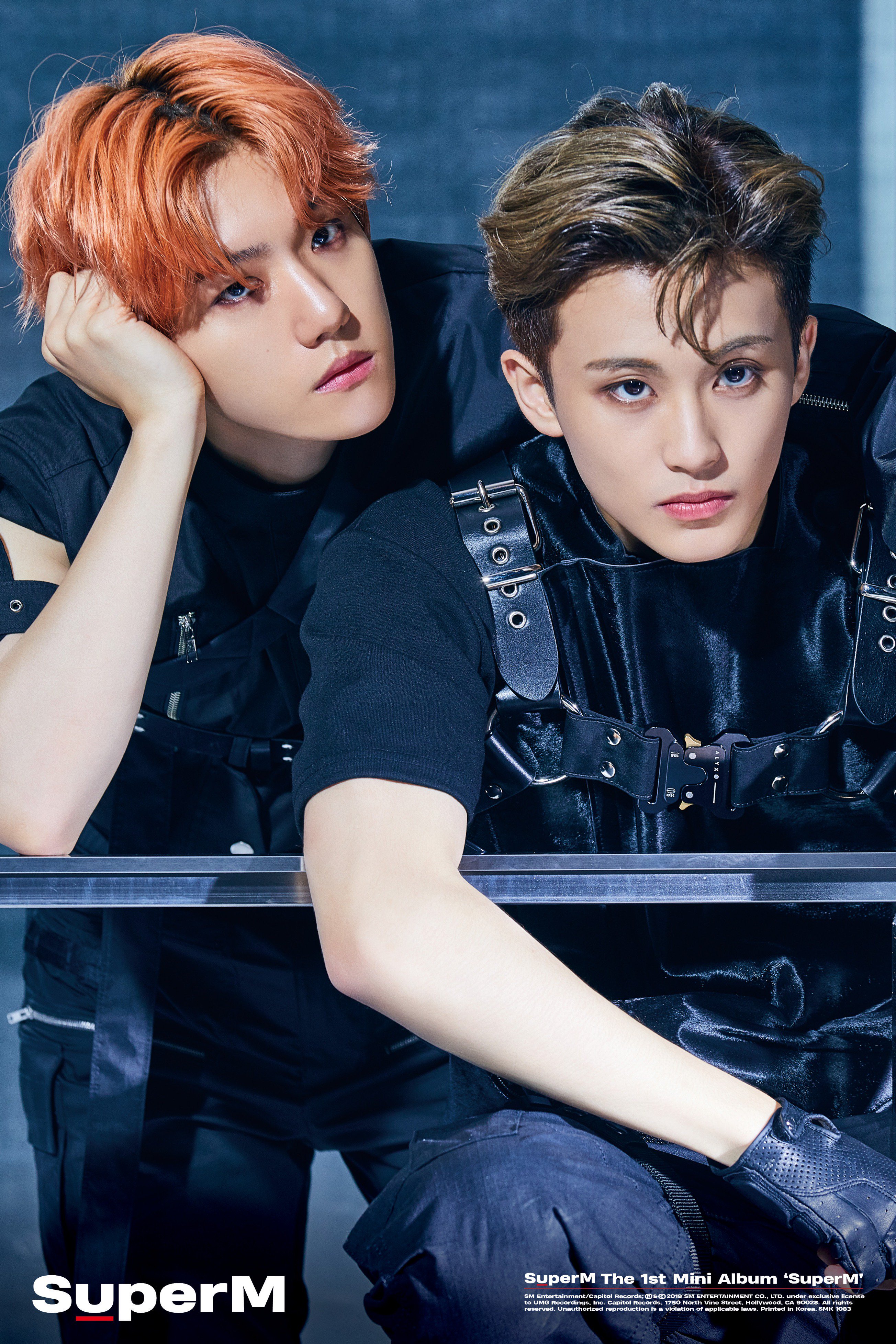 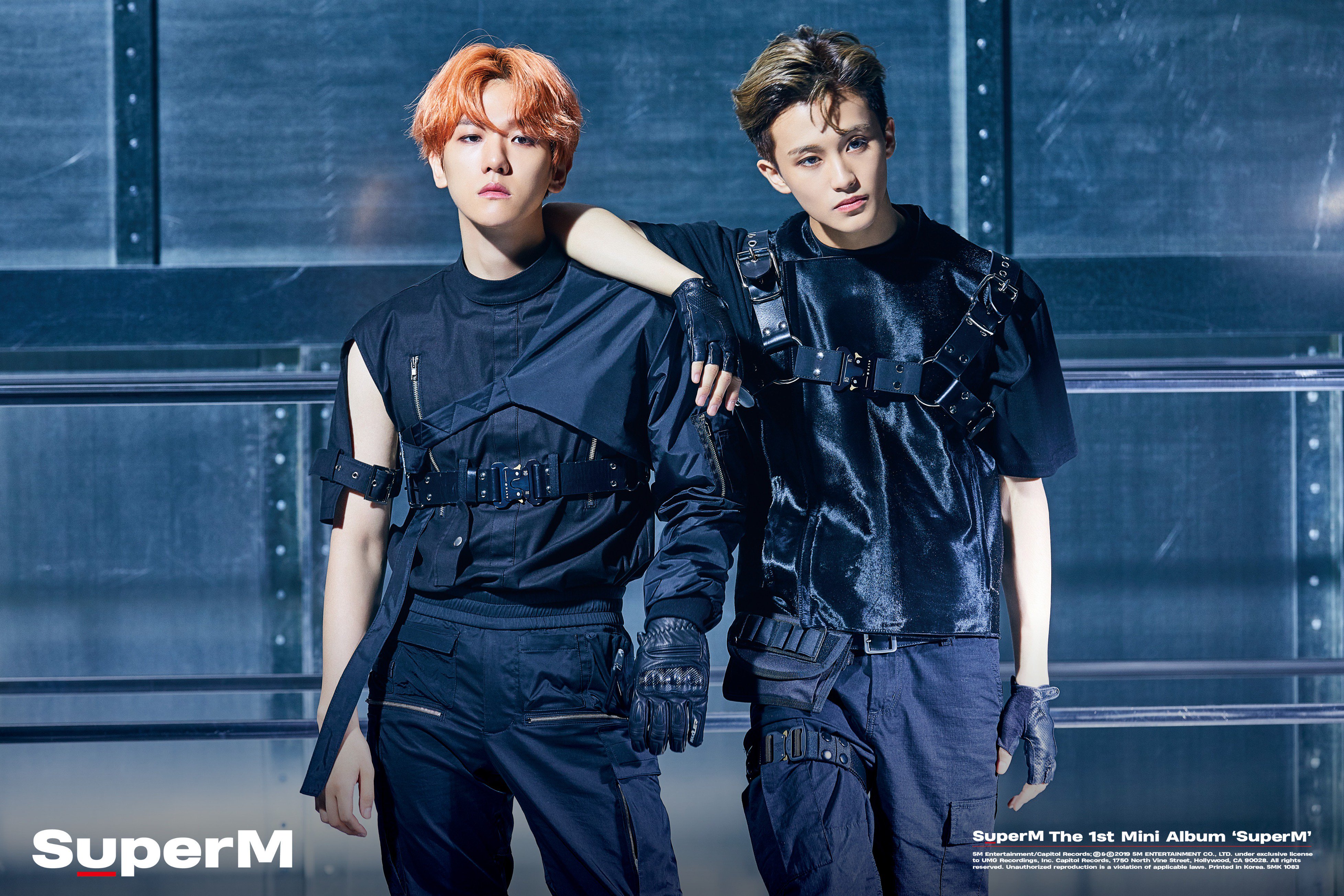 SuperM has released a group trailer as they prepare for their October debut!

The new SM Entertainment boy group, which will be focusing on promotions in the United States with their debut, released a captivating trailer featuring all seven members on September 25 at midnight KST.

The group previously unveiled individual teasers for each of the members: SHINee’s Taemin, EXO’s Kai and Baekhyun, and NCT’s Taeyong, Mark, Ten, and Lucas.

SuperM debuts on October 4 with their eponymous first mini album.