Dramas To Get Excited About In Fall And Winter 2019

If you’re looking for a new drama in fall and winter of 2019, you’ll have lots to choose from!

Check out what’s coming up in the rest of the year below. 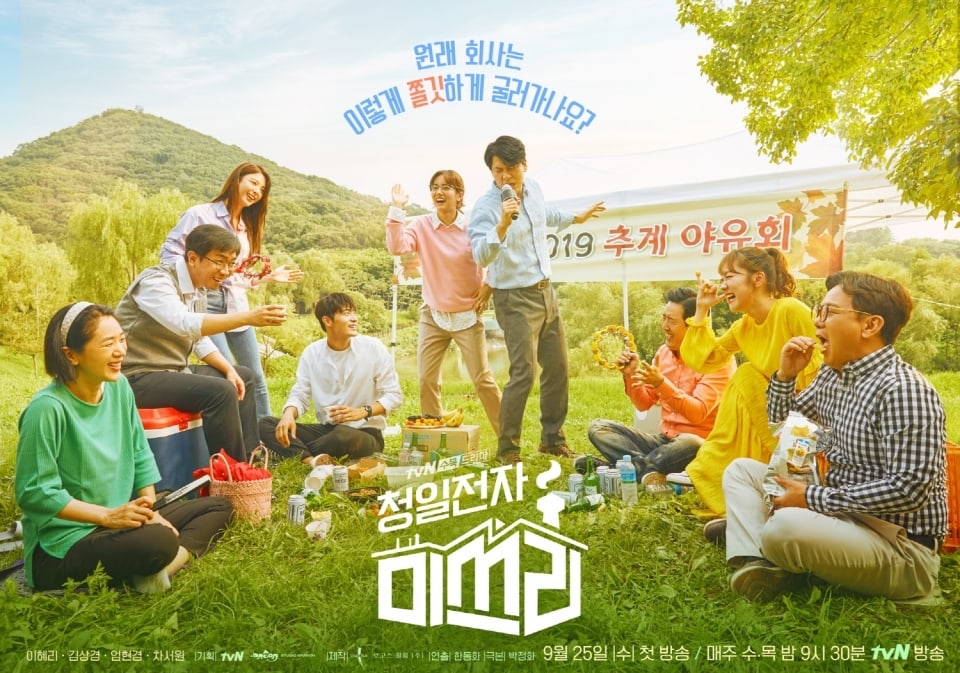 An office comedy about employees who struggle to survive at a small electronics company that’s at risk of going out of business. 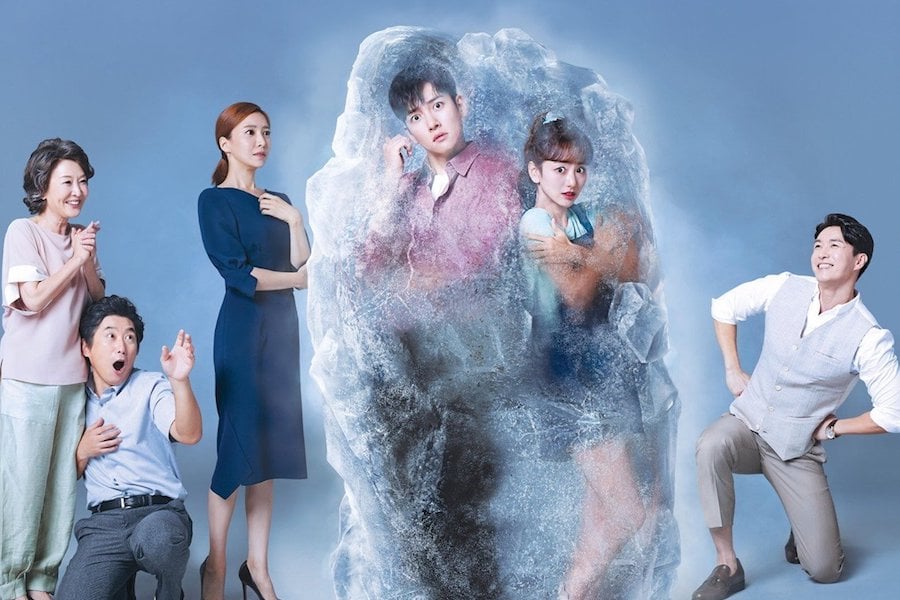 A romantic comedy about a man and a woman who participate in a project where they’re supposed to be frozen for 24 hours, but they actually wake up 20 years later. Once they’re awake again, they deal with a side effect that means they have to keep their core body temperature at 33 degrees Celsius (approximately 91.4 degrees Fahrenheit) in order to survive. This is made more challenging because their hearts warm up when they start having romantic feelings for each other.

“Melting Me Softly” premieres on September 28 and will be available on Viki.

Check out a teaser! 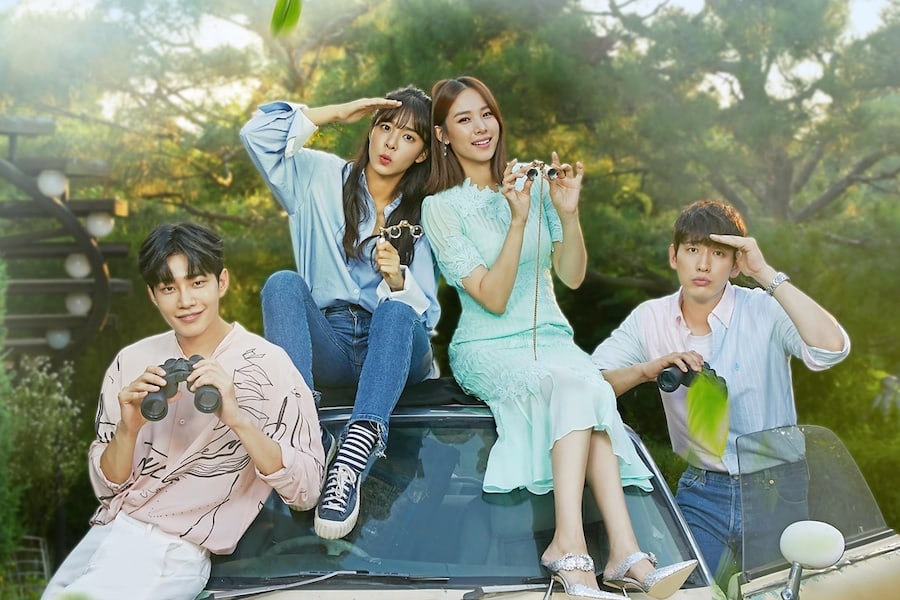 A romantic comedy about four very different characters as they search for love and happiness.

“Beautiful Love Wonderful Life” premieres on September 28 and will be available on Viki. 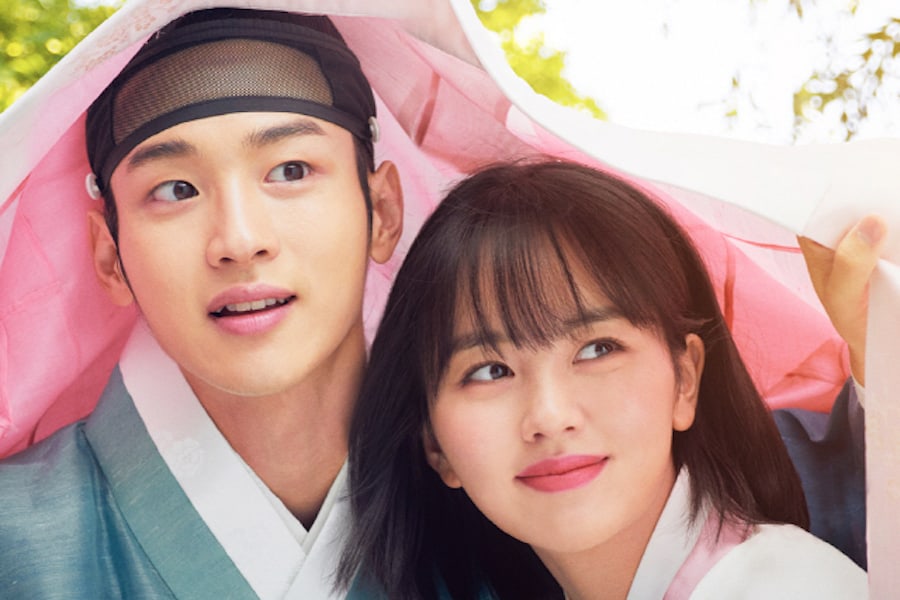 A historical romantic comedy based on a webtoon of the same name. It follows a man named Jeon Nok Du (played by Jang Dong Yoon), who disguises himself as a woman to enter a mysterious all-female community. There, he meets Dong Dong Joo (played by Kim So Hyun), a girl who wants to run away from her training as a gisaeng (female courtesan).

“The Tale of Nokdu” premieres on KBS on September 30. 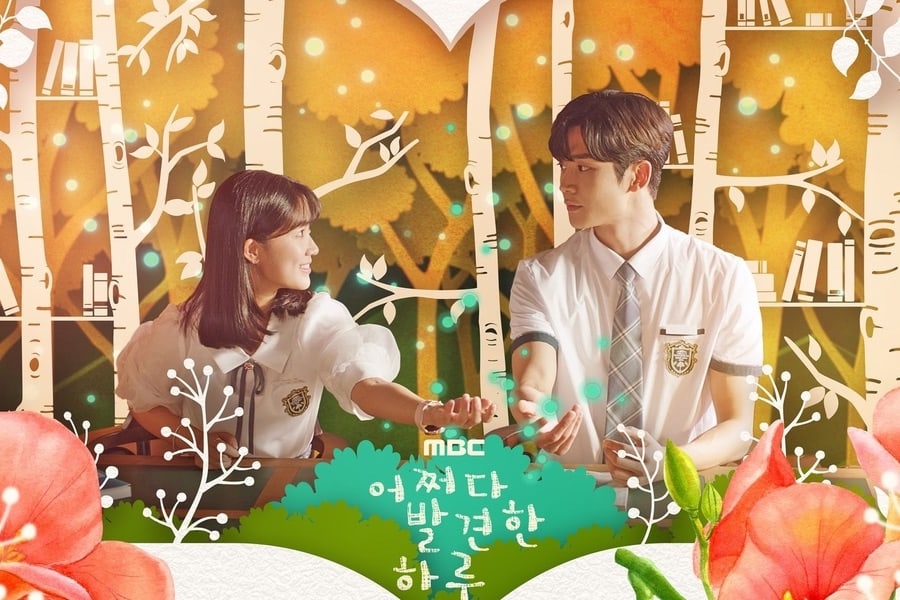 A drama based on a fantasy romance webtoon about a high school student named Eun Dan Oh (played by Kim Hye Yoon) who finds out she’s actually a character in a manhwa (Korean comic) and becomes determined to change the plot to determine her own fate.

“Extraordinary You” premieres on October 2 on MBC. 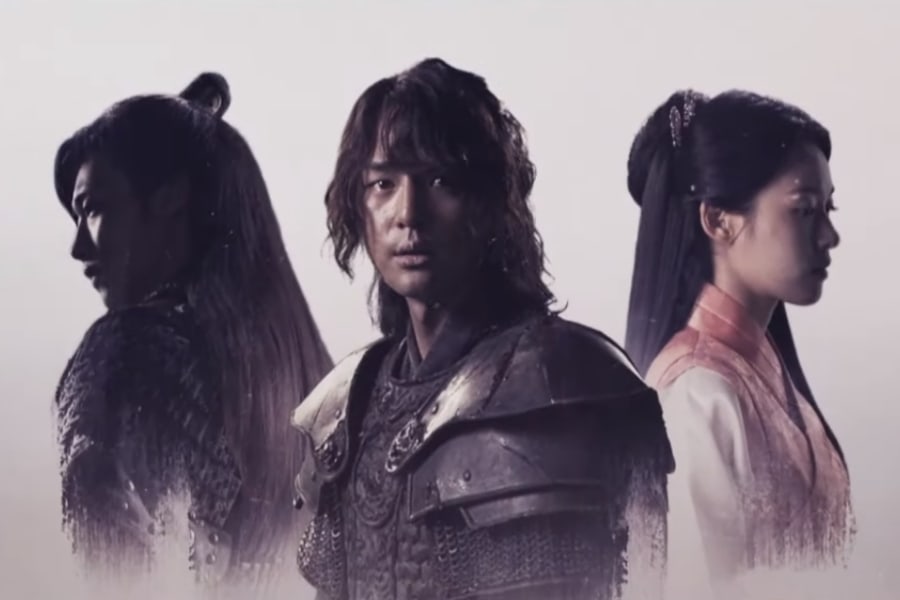 A drama set between the end of the Goryeo dynasty and the beginning of the Joseon dynasty. The series will follow the stories of those who have different visions for “their country” and reveal conflicts over power.

“My Country” premieres on October 4 on JTBC. 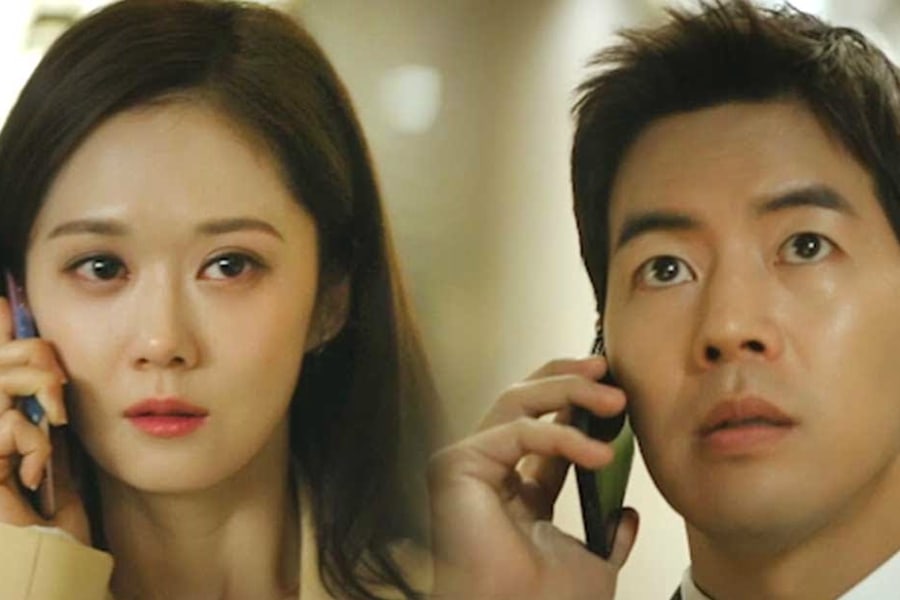 “VIP” premieres on October 7 on SBS. 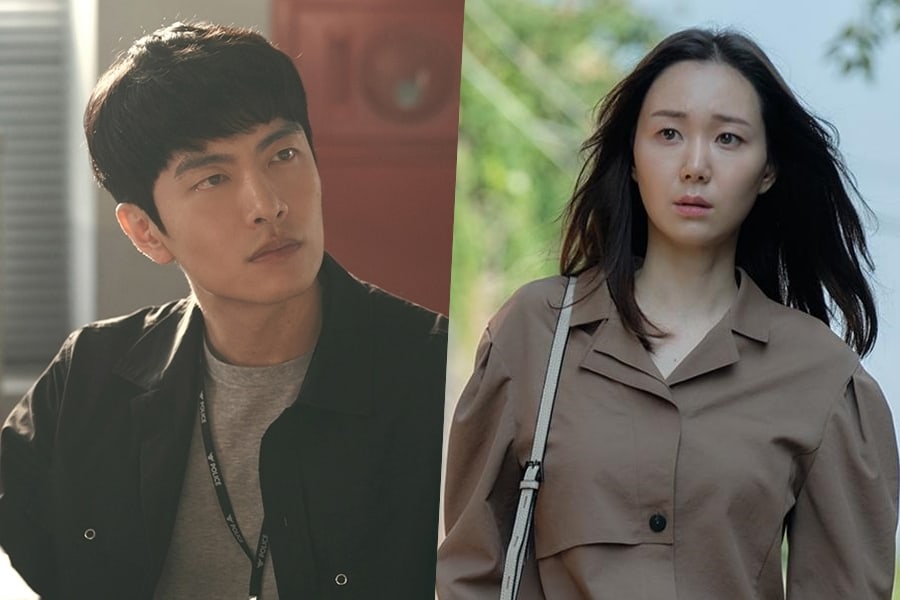 The tale of Kim Seo Hee, a woman who becomes a member of the National Assembly after the sudden death of her father and the disappearance of her husband, and Jo Tae Shik, a detective who cannot let a single death go ignored.

“The Lies Within” begins on October 12 on OCN. 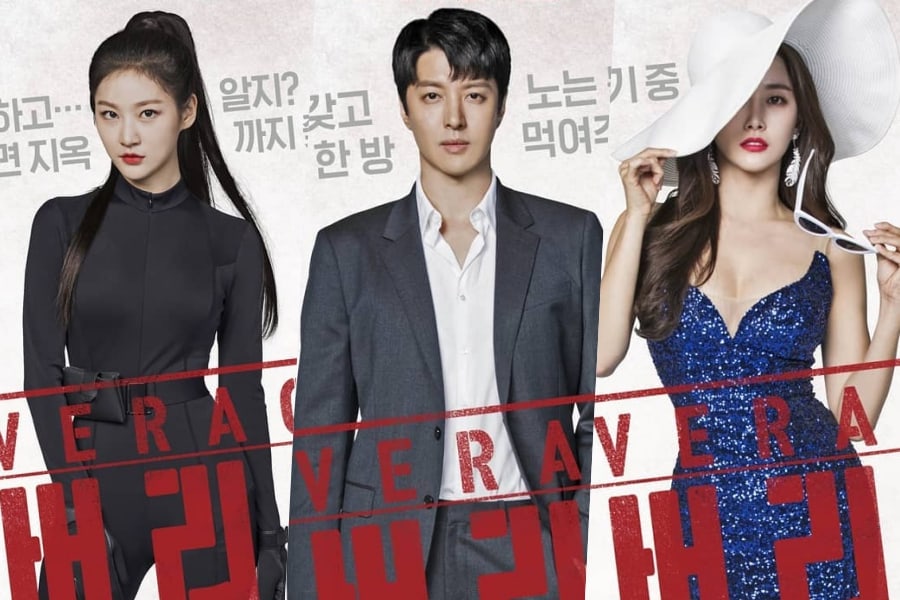 Lee Tae Joon transforms from Korea’s former top insurance investigator to its top con man. He teams up with the best con artists to get revenge on the wealthy and corrupt. “Leverage” is a remake of the U.S. series of the same name which aired over five seasons on TNT. 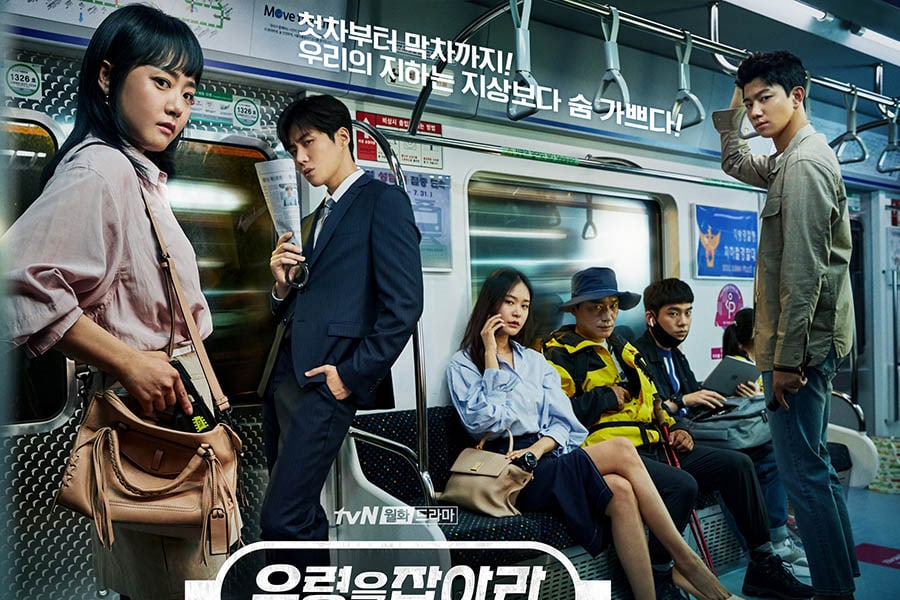 An investigative drama about police officers who guard the subway as they try to catch a serial killer known as “Ghost.”

“Catch the Ghost” will premiere on October 21 on tvN. 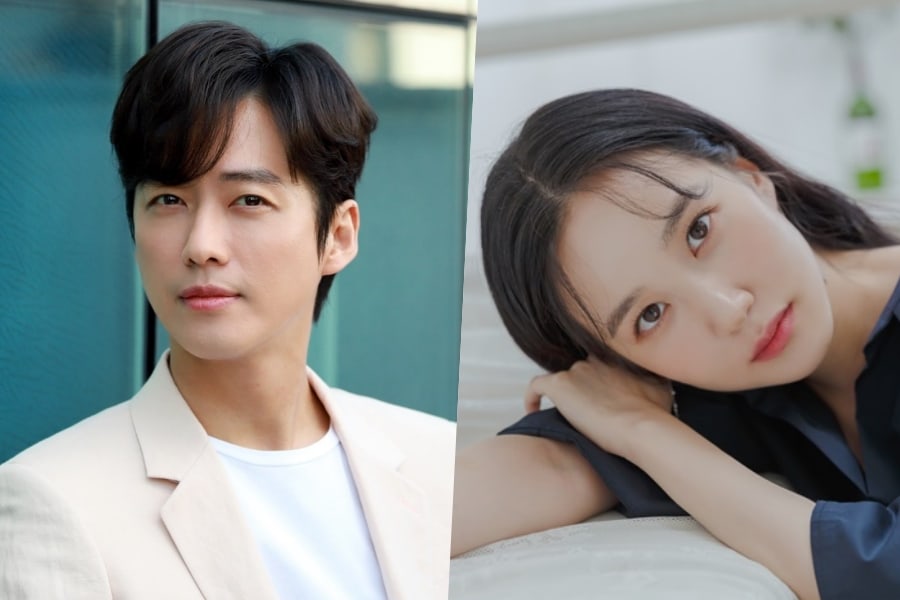 The story of a professional baseball team named Dreams that always takes last place in its league as they prepare for an extraordinary season after the arrival of a new general manager.

“Stove League” will premiere in November on SBS. 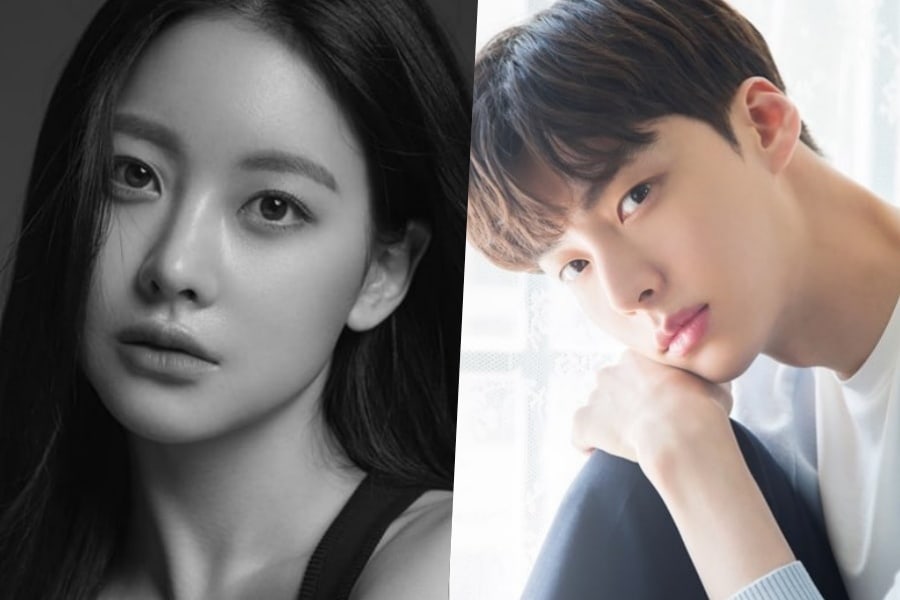 A romantic comedy that follows a woman who despises pretty boys and a man who is obsessed with good looks as they overcome their prejudices against people with flaws.

“People With Flaws” is set to premiere in November. 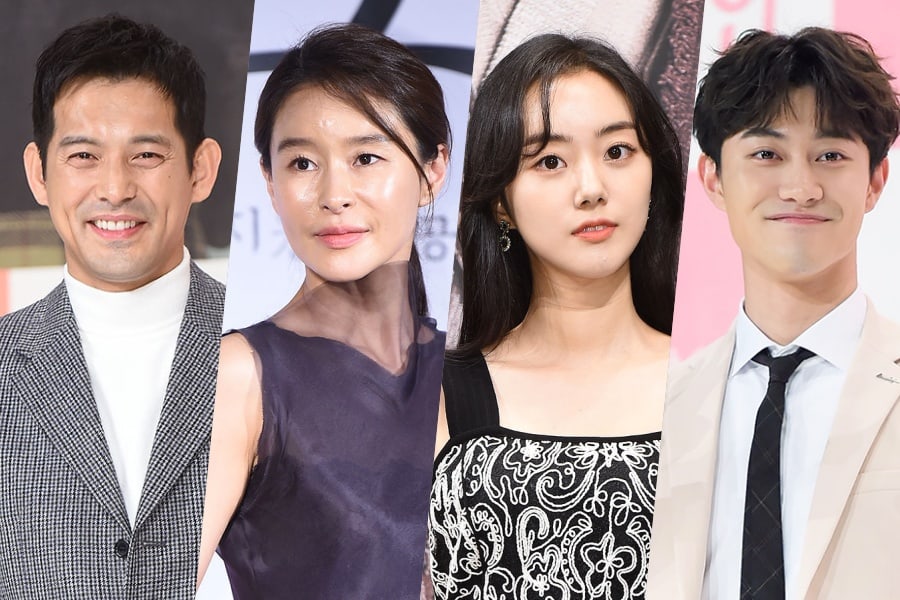 The story of the guests at Paradise Inn, located in the heart of Seoul, who dream of getting back on their feet by overcoming their failures and pain. 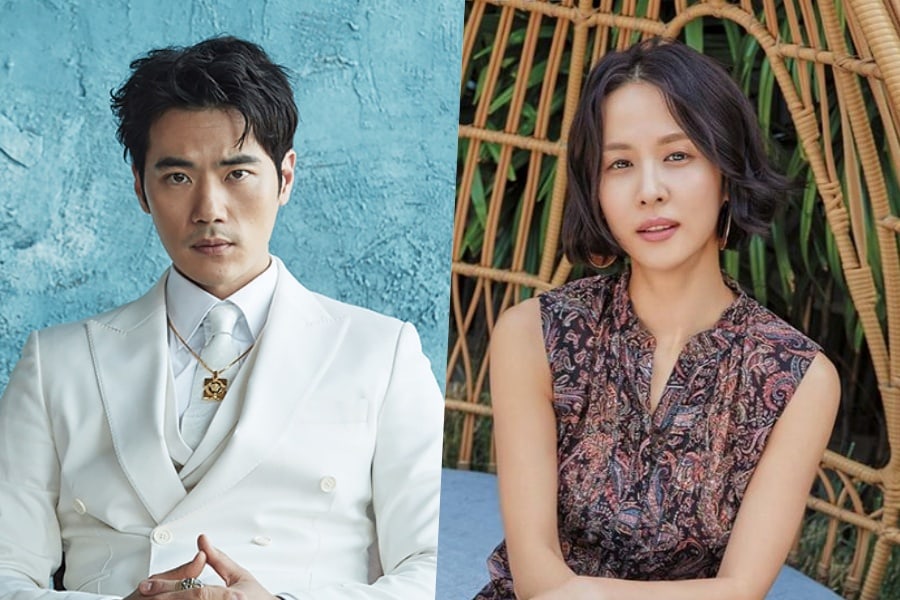 A woman named Jung Seo Yeon (Jo Yeo Jeong) coincidentally gets her hands on 9.9 billion won (approximately $8.3 million) in cash and ends up meeting Kang Tae Woo (Kim Kang Woo), who is digging up the truth about his younger sibling’s death. 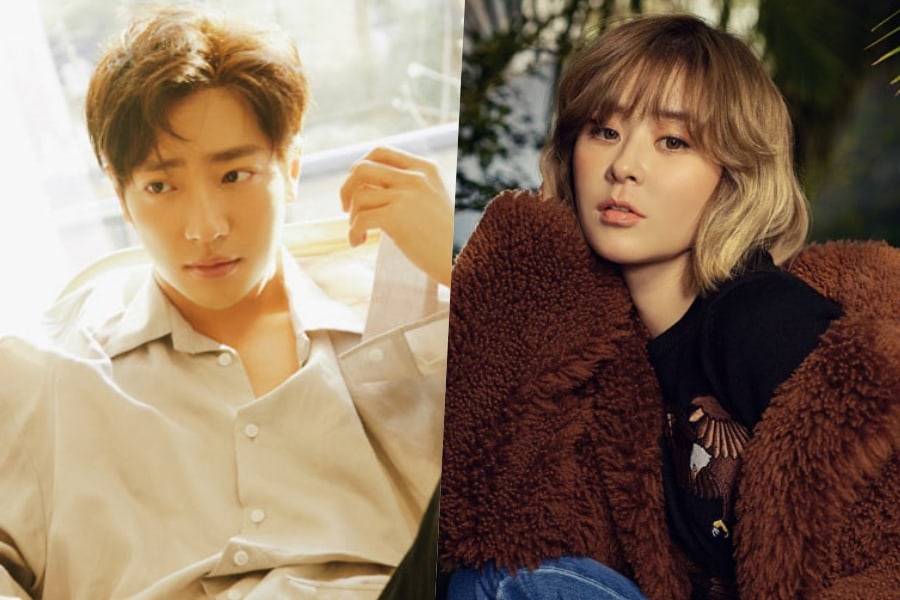 An action comedy that will follow three beautiful secret agents who go undercover to investigate the truth behind a corrupt corporation. 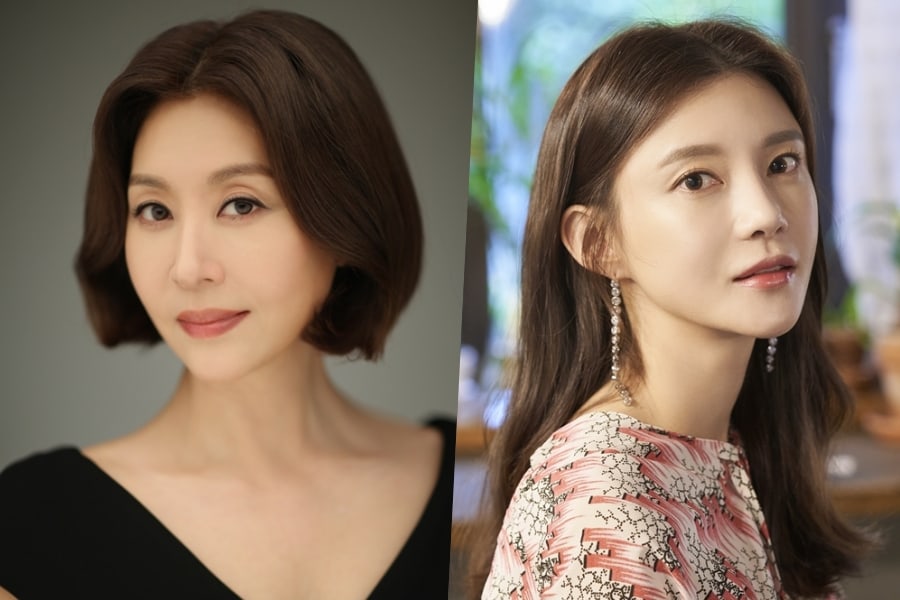 A story of revenge and romance that features a woman who is used by her mother as a tool for revenge and finds herself falling into a dangerous love.

“Elegant Mother and Daughter” begins on KBS 2TV on November 4. 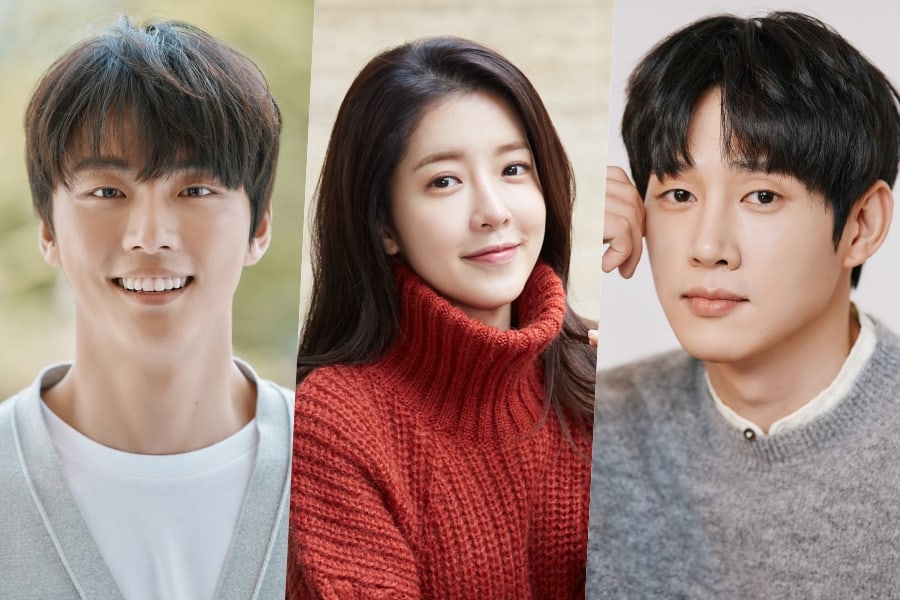 A man named Yook Dong Shik (Yoon Shi Yoon) witnesses a murder and loses his memory after an accident that occurs while fleeing the scene. He wakes up with no knowledge of who he is and thinks he’s the killer when he finds the murderer’s diary in his hands. 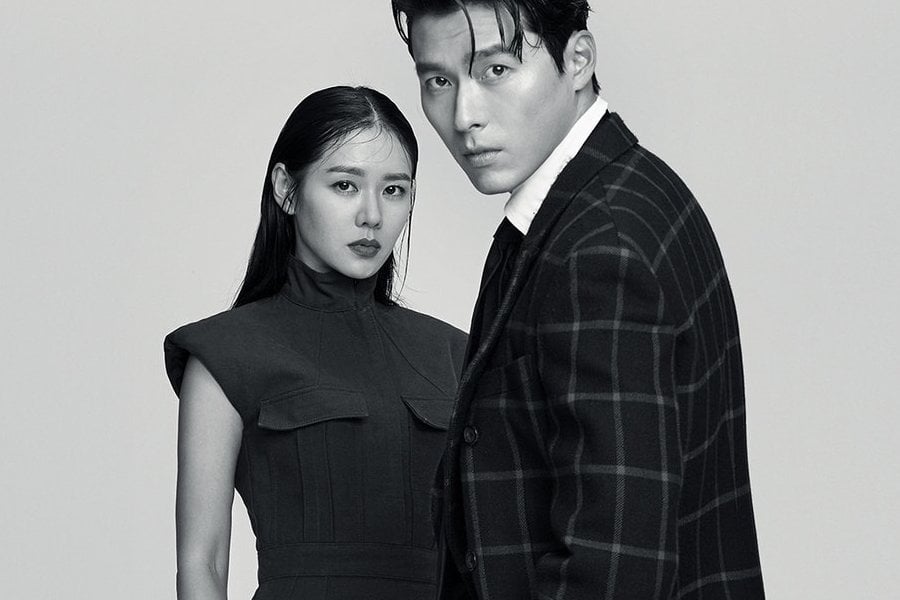 A love story about wealthy heiress Yoon Se Ri (played by Son Ye Jin), who is forced to land in North Korea during a paragliding trip due to high winds, and North Korean officer Ri Jung Hyuk (played by Hyun Bin), who does everything to keep her hidden and protect her.

“Crash Landing of Love” premieres later this year on tvN. 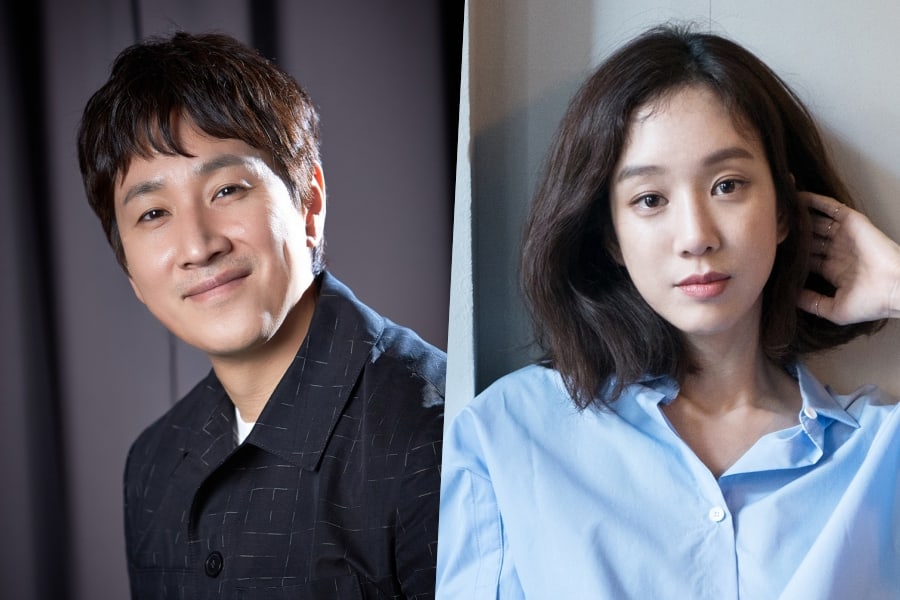 Based on a bestseller by a real-life prosecutor, this story showcases the ordinary, day-to-day lives of prosecutors that work in district offices.

“War of Prosecutors” is expected to air near the end of 2019.

Which fall/winter 2019 drama are you the most excited about?