Gong Hyo Jin is well-known for being the queen of rom-com!

Fans admire her ability to easily immerse herself into her characters, and she is continuing her winning streak with her current drama “When the Camellia Blooms,” as well as her upcoming movie “The Most Ordinary Romance.”

“When the Camellia Blooms” is about Dong Baek (Gong Hyo Jin), who is stuck in a certain perception of love, and Yong Sik (Kang Ha Neul), who greatly loves and supports Dong Baek.

“The Most Ordinary Romance” tells the story of Jae Hoon (played by Kim Rae Won), who has been hurt by his ex-girlfriend, and Sun Young (played by Gong Hyo Jin), who was stabbed in the back by her ex-boyfriend, as they embark on an honest relationship as two people who just experienced breakups.

The two characters are similar in the fact that both are resolute and firm about their beliefs, but they show different charms. Dong Baek is a bit naive and a character who takes care of others, but Sun Young is a cold city woman who has no illusions about love at all.

Gong Hyo Jin laughed as she admitted, “I think I have two faces, too. I’m both feminine and masculine, and yet I’m also soft, cold, cynical, and direct. I’m not sure which one is my true side.” 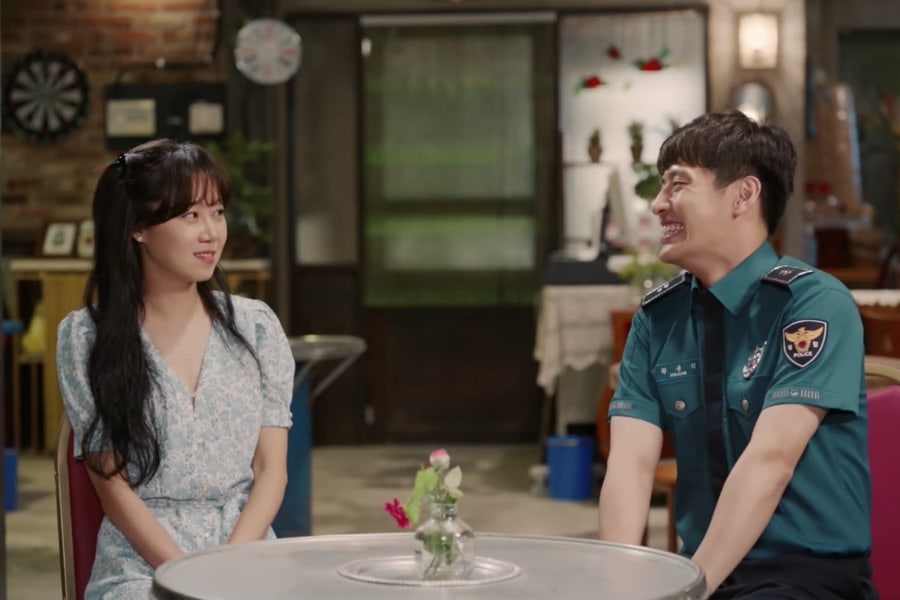 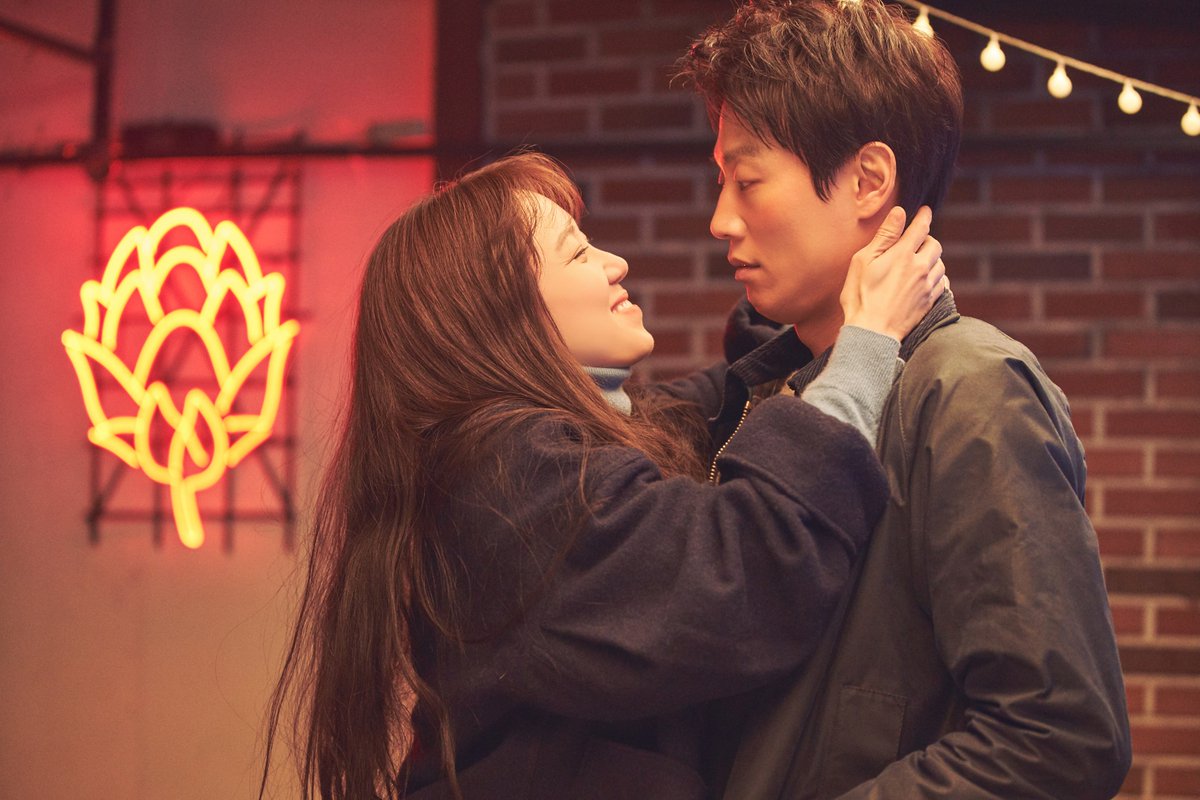 When asked about the secret to her successful title as the rom-com queen, she shared, “I choose good scripts and characters with high self-respect. I avoided helpless characters who cling onto love without their own jobs. Rather, I chose characters who are good at their jobs while laughing and crying over love. Whether it’s a woman or a man, the character should love their job and be good at it while being in love in order to not be hated.”

Gong Hyo Jin said her past drama “Pasta” helped her with acting in romantic comedy dramas. She explained, “I usually can’t pretend to be cute, and I’m not able to express myself in a cringe-worthy way. But I met Lee Sun Gyun, who was screaming all the time, and it wasn’t awkward to act like that. When I was filming the drama, I was able to experiment with a lot of things to see what people disliked and what they were comfortable with.”

Gong Hyo Jin is also one of the actresses who are blessed with many handsome co-stars. When asked to pick her greatest partner, she chose Kang Ha Neul and commented, “Kang Ha Neul can’t memorize lines well like I do, so I feel comfortable. When I meet a partner who memorizes the lines perfectly, I feel pressured.”

“When the Camellia Blooms” airs on Wednesday and Thursday nights, and it continues to prove popular with recent viewership ratings.

“The Most Ordinary Romance” is set to premiere in October. Watch the trailer here!