The film is based on the best-selling novel of the same name and tells the life story of a woman in her thirties who was born in 1982. Recounting the experiences and ordinary life of Kim Ji Young (Jung Yu Mi) as someone’s daughter, wife, mother, and co-worker, the novel has resonated with many and has sold over a million copies in Korea.

The new series of posters show Kim Ji Young and her family as they all look towards her. The first poster shows the Kim Ji Young of today who has grown up from the time when she was young and filled with many dreams. Her poster contains the text, “There were many things I wanted to do.” 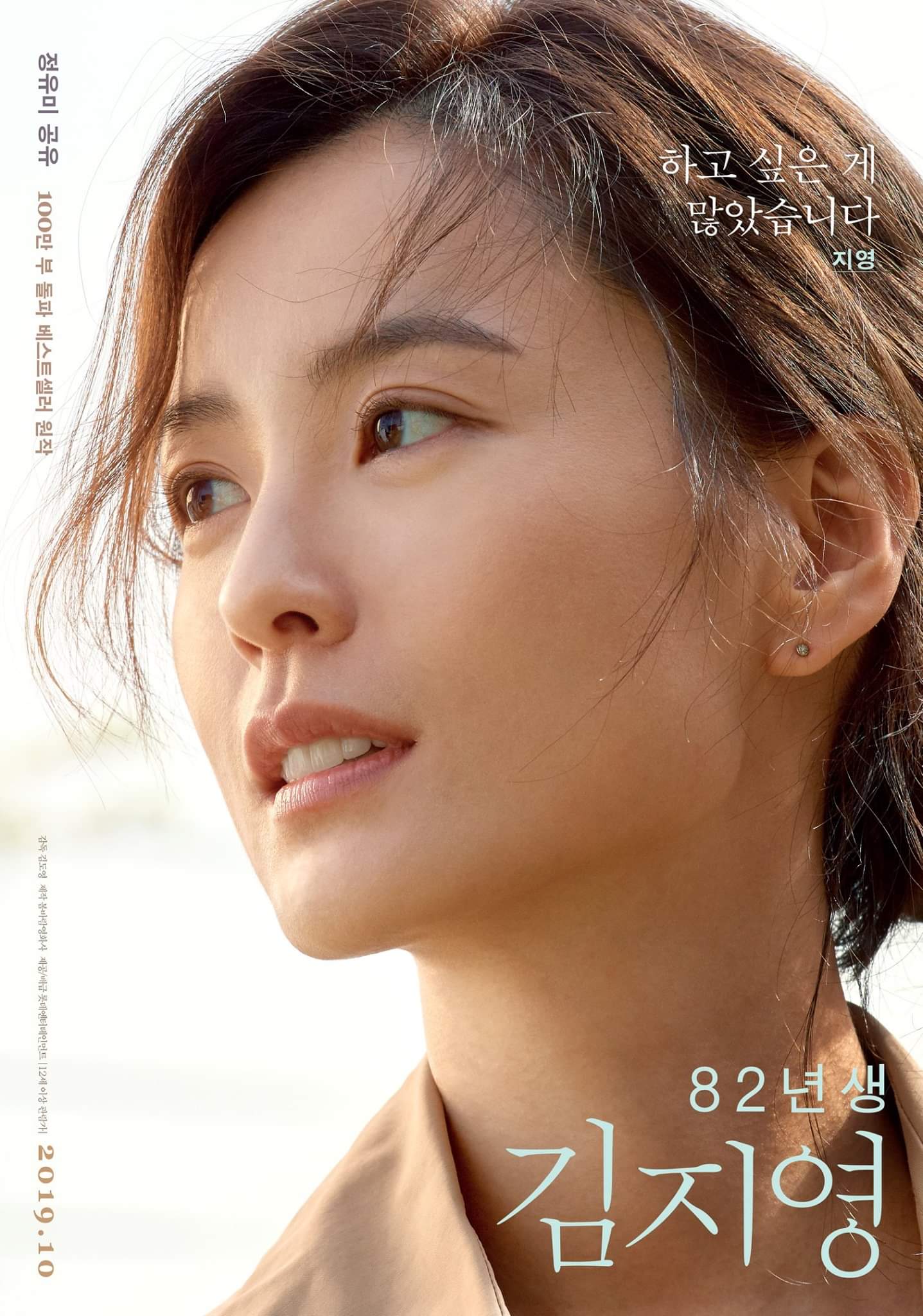 In the group poster, Kim Ji Young’s family members are all looking towards Kim Ji Young with soft gazes. They show their support for her along with the text, “Ji Young, do what you want to do.” 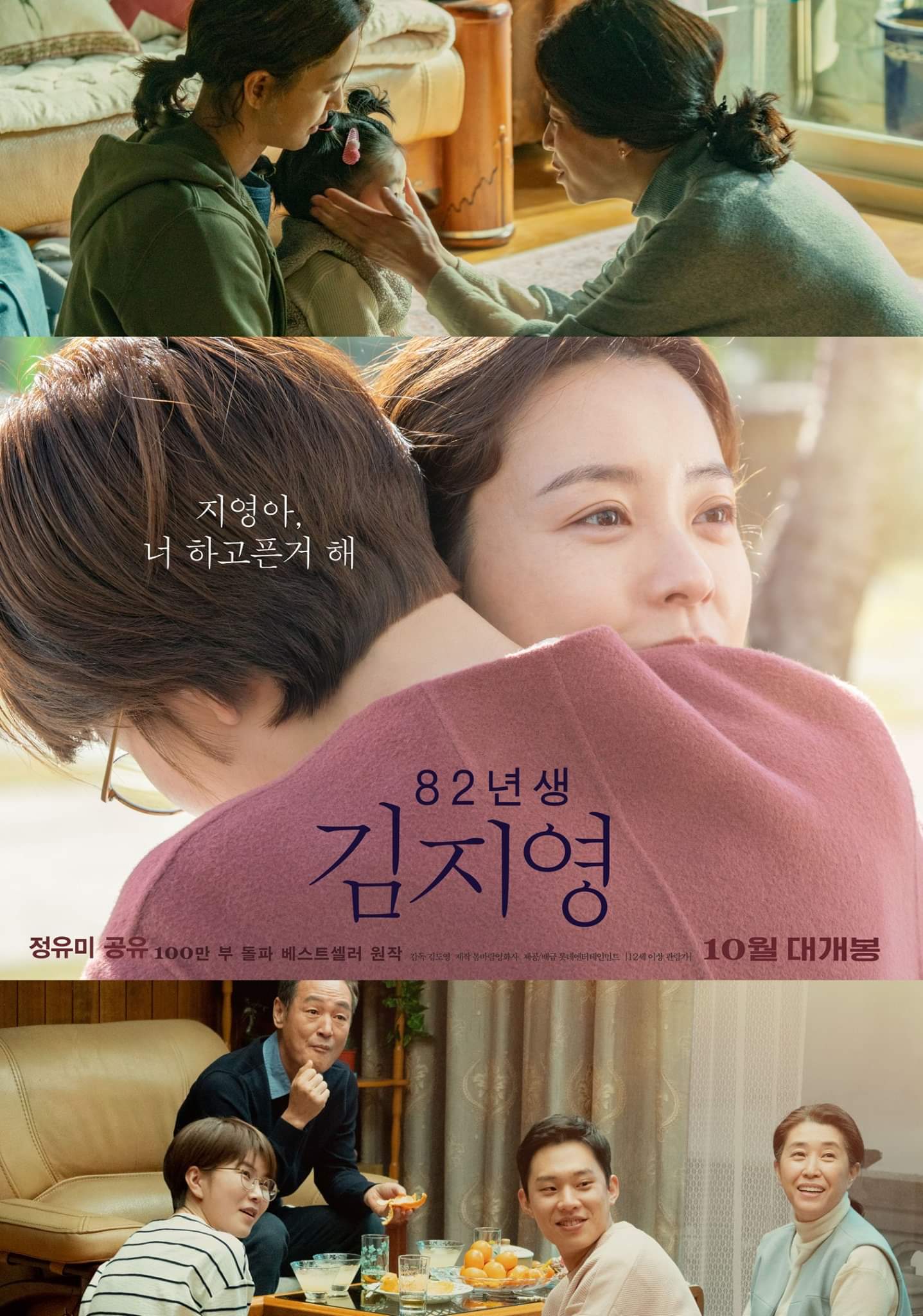 Finally, Gong Yoo’s poster includes the text, “I thought I knew everything.” Gong Yoo will play Jung Dae Hyun, Kim Ji Young’s husband who is hurt after seeing his wife change, for he has always believed she was doing fine because of the smile she put on her face. 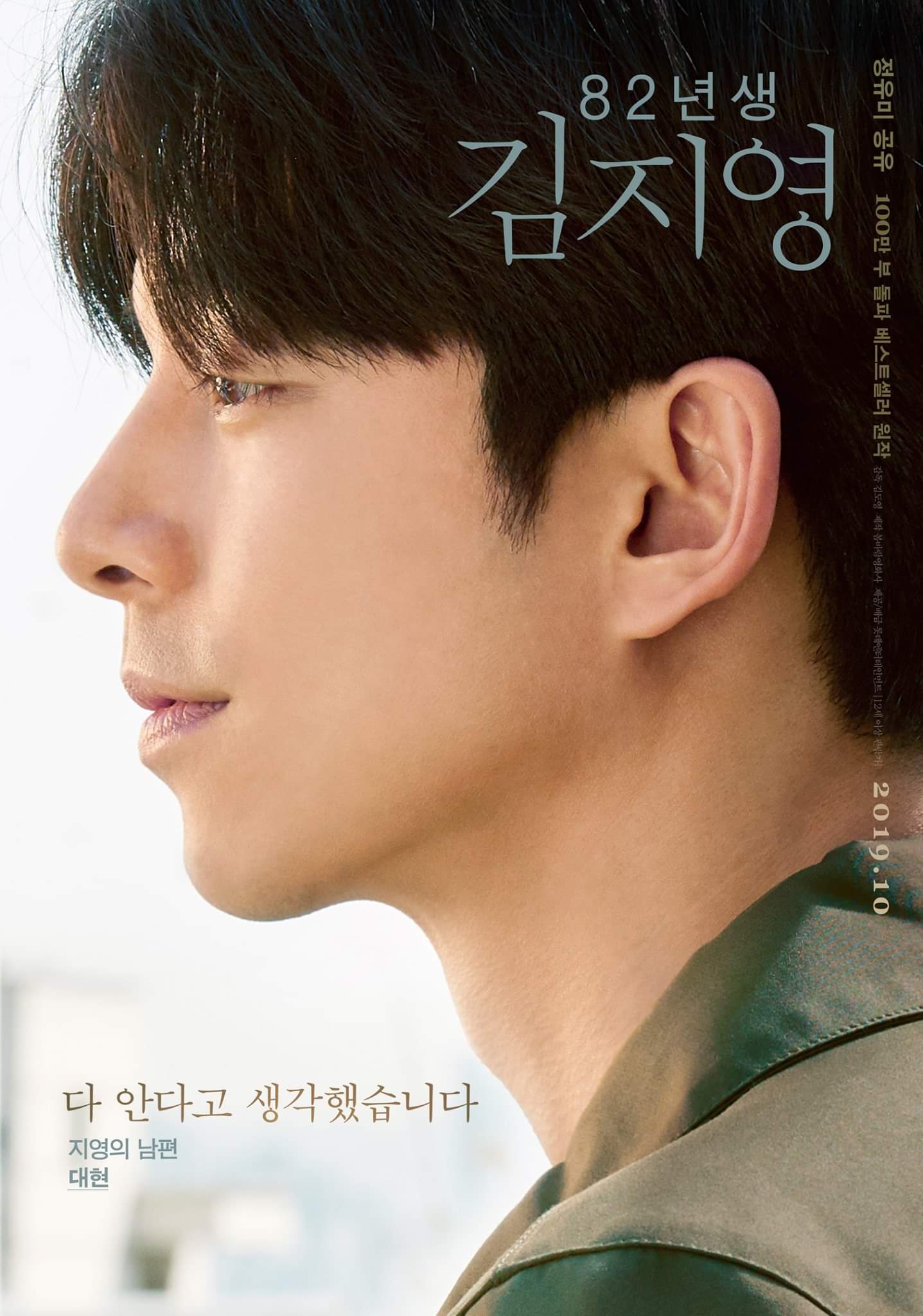 In addition to the posters, new stills from the film have also been revealed. The images show Kim Ji Young, Jung Dae Hyun, and their family from moments of their everyday lives, showcasing both the happy moments as well as the gloom and uncertainty that follow the characters as they come face to face with reality. In the stills, Jung Yu Mi is shown portraying her character’s complicated emotions with great detail. 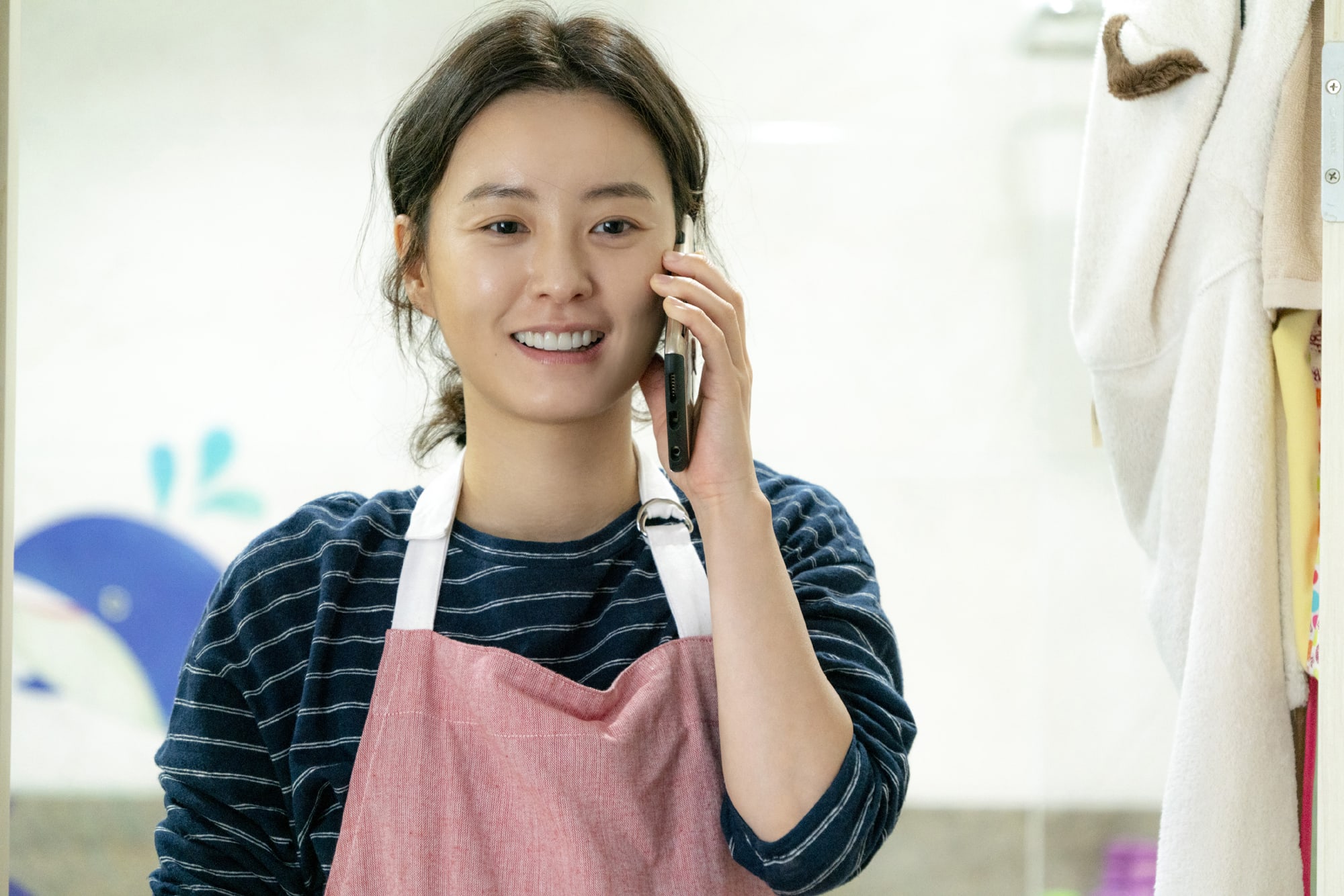 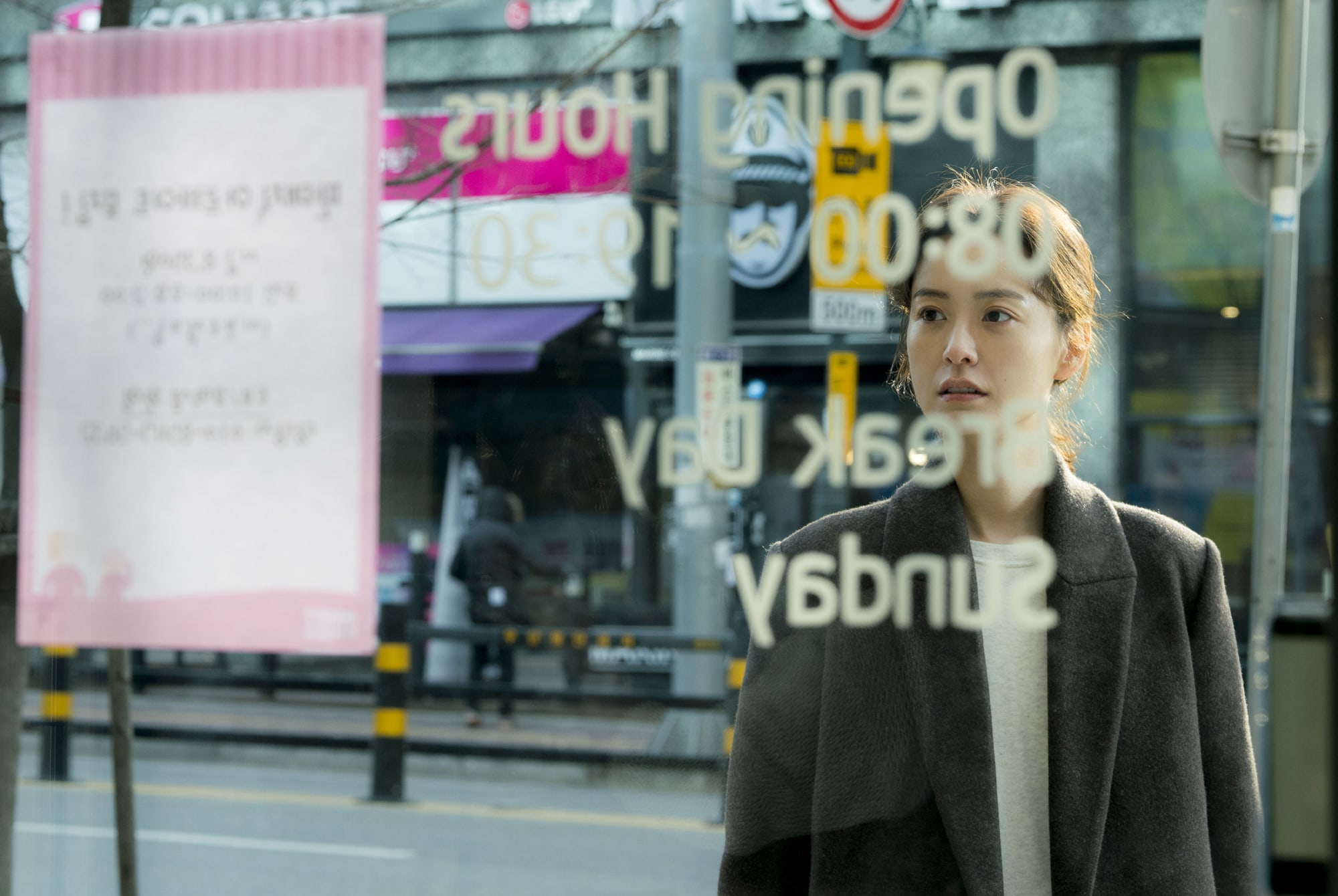 The stills also show Jung Dae Hyun looking after his wife with a soft gaze. Gong Yoo skillfully portrays his character’s pain as he worries over Kim Ji Young while watching her seemingly transform into someone else from time to time. 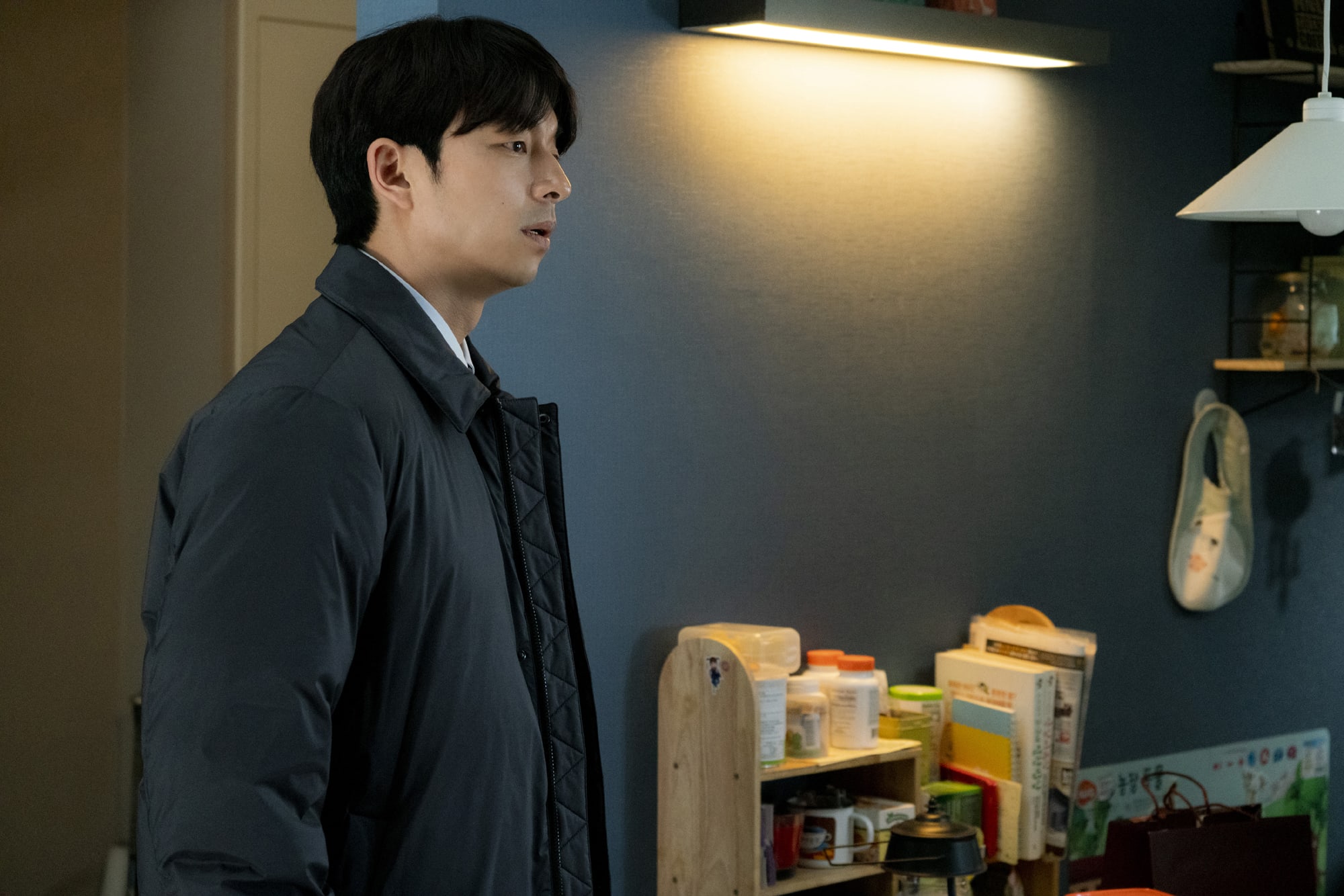 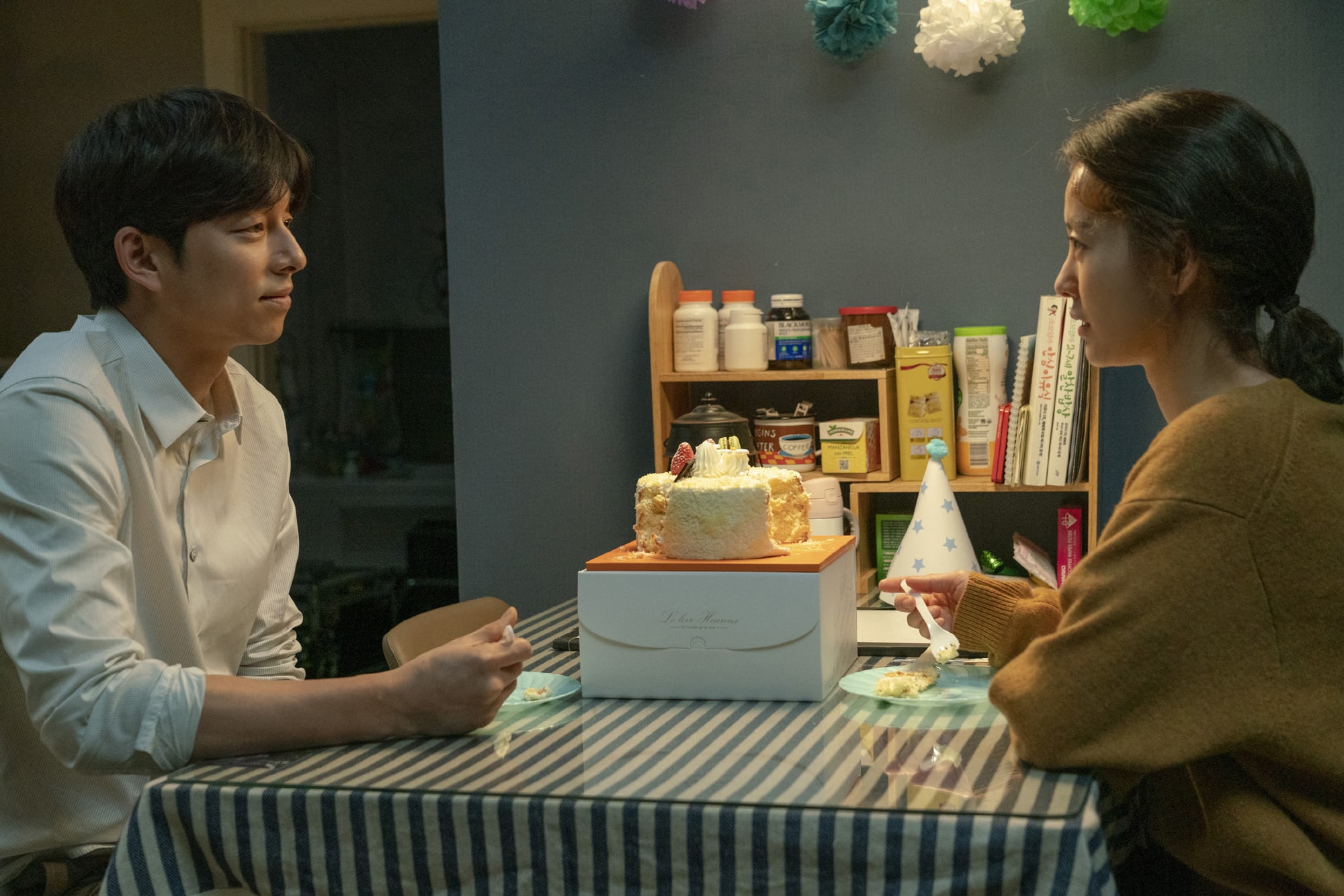 In the stills, Kim Ji Young is shown in various stages of her life with her co-workers and family. In particular, the strength she receives from her family is made evident with the display of affection between Kim Ji Young and her mother as well as the portrayal of support from her reliable siblings. 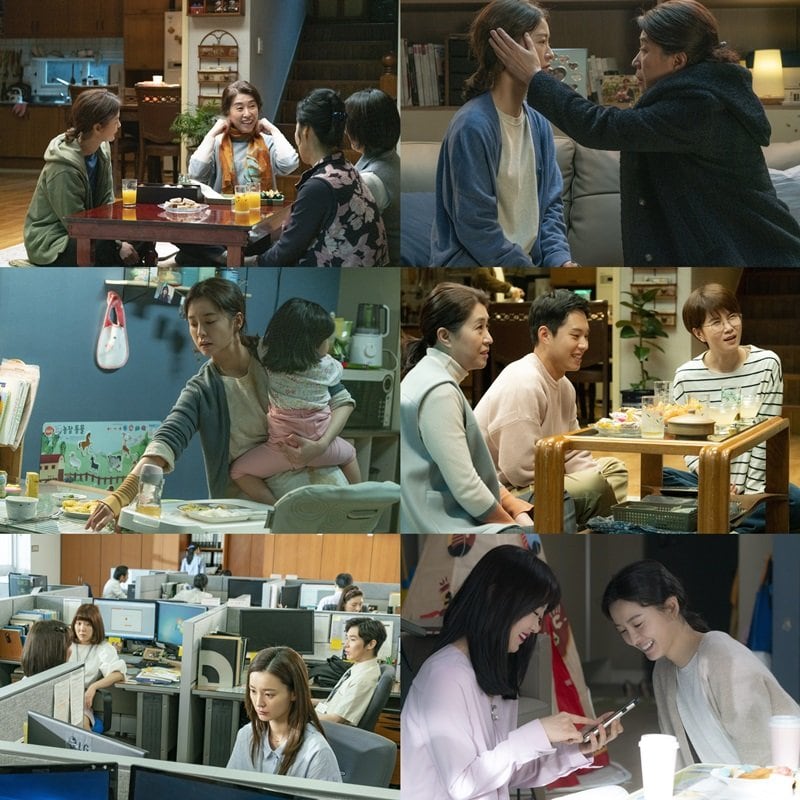 “Kim Ji Young, Born 1982” will premiere in October. Watch a trailer for the film here!