Recently in August, the former T-ara member announced her marriage plans. At the time of the announcement, she had been planning to get married in February 2020, but in the midst of wedding preparations, she decided to hold the ceremony earlier when she found out she was pregnant.

On the October 10 broadcast of MBC’s “Section TV,” Han Areum and her fiancé featured in an interview where they talked about their upcoming marriage.

Han Areum revealed, “My fiancé is 28 years old, and he’s a businessman. I haven’t received a proposal yet. He hasn’t proposed to me. Do people normally not propose?” (In Korea, couples usually agree to get married first, and then a possible proposal event comes afterwards.)

Her fiancé Kim Young Geol explained, “It hasn’t been long since we learned about [Han Areum’s] pregnancy. I was originally going to propose on Christmas, and I even looked into a location for the proposal. I’m thinking of doing it soon.” 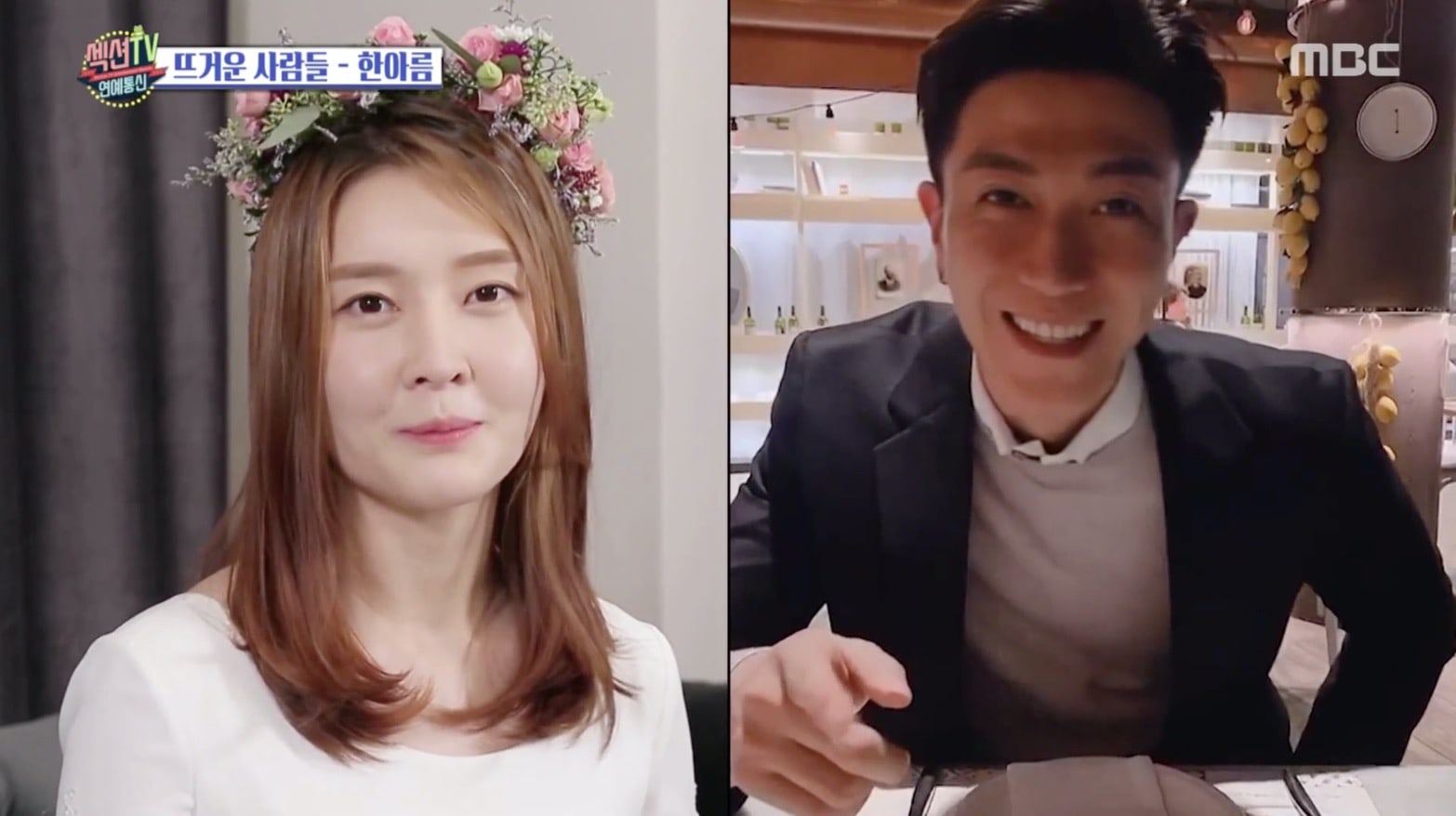 When asked how far along the baby is, Han Areum shared, “[It shows that I’m] six weeks pregnant. The baby is about 5 millimeters (approximately 0.2 inches).”

Han Areum joined T-ara in 2012 but left the group in 2013 due to health reasons. She garnered attention again in 2017 for her appearance on KBS’s “The Unit.”

Section TV
Han Areum
How does this article make you feel?