GOT7’s Jackson participated in a new feature of men in makeup for GQ magazine!

Jackson was one of seven celebrities to participate in the feature showcasing “the glorious now of male beauty” for the magazine. In his photo, Jackson looks captivating with his piercing gaze and neutral makeup. 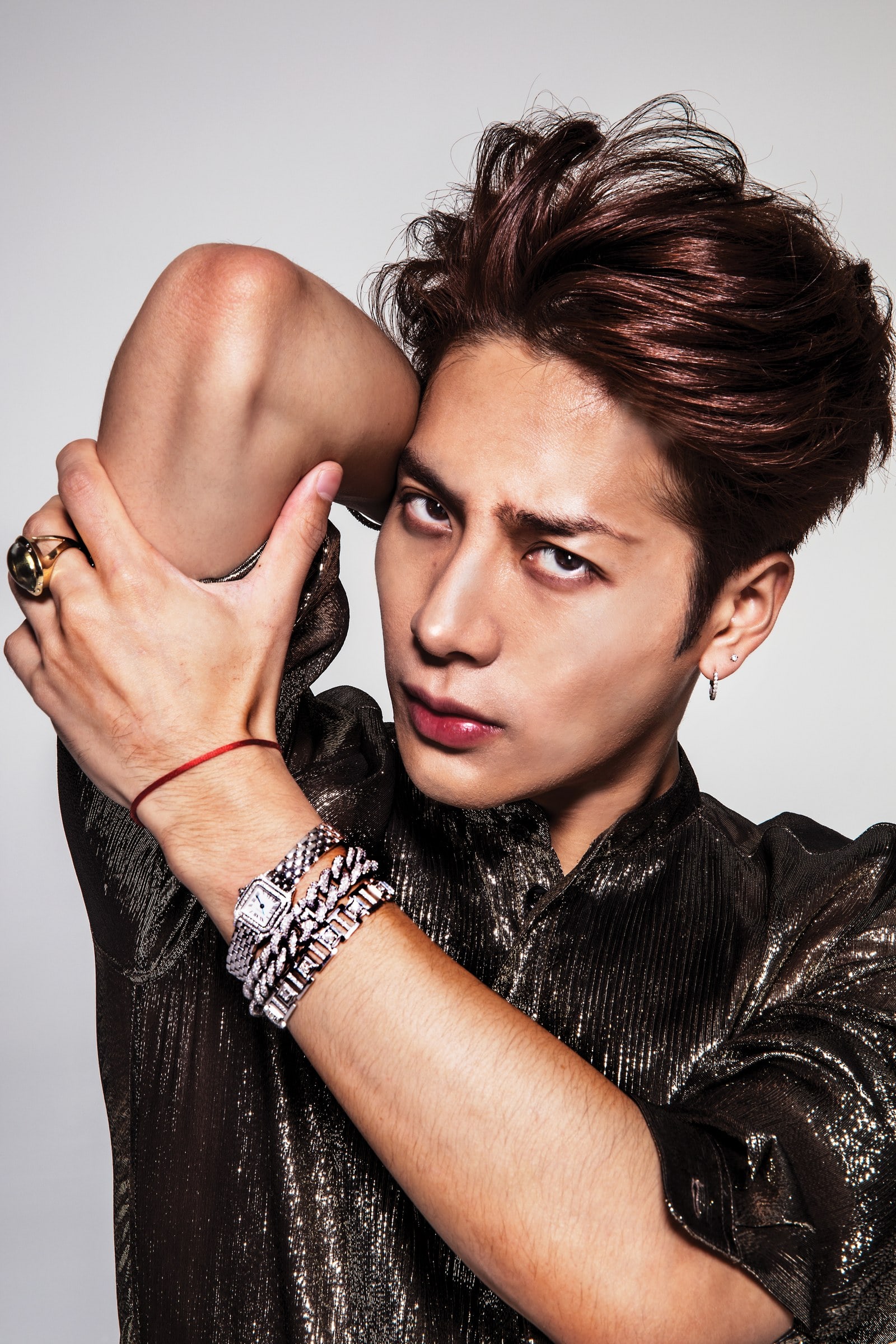 For the magazine, Jackson commented on the usage of makeup among men in Korea. He stated, “At the end of the day, I feel like it’s just art. There’s no boundary in art.” Furthermore, Jackson shared that he uses Biotherm aftershave for his beauty tip.

Watch a behind-the-scenes video of the photo shoot below!

Meanwhile, Jackson is scheduled to make a comeback on October 25 with his full album “MIRRORS.” GOT7 will also be returning with a group comeback on November 4 at 6 p.m. KST. Check out the latest teaser here!

GOT7
Jackson
GQ
How does this article make you feel?