Update: Goo Won Is A Handsome School Nurse With A Secret In Upcoming Romantic Comedy

In the drama, Goo Won plays Lee Min Hyuk, a kind and considerate school nurse who’s also the cousin of main character Lee Kang Woo (played by Ahn Jae Hyun). Lee Min Hyuk seems to be a model son and appears gentle on the outside, but he harbors a pain from the past that he cannot reveal.

In addition, he has a crush on the school’s gym teacher Joo Seo Yeon (played by Oh Yeon Seo), meaning the trio will form a love triangle.

Check out the first stills of Goo Won in the role below! 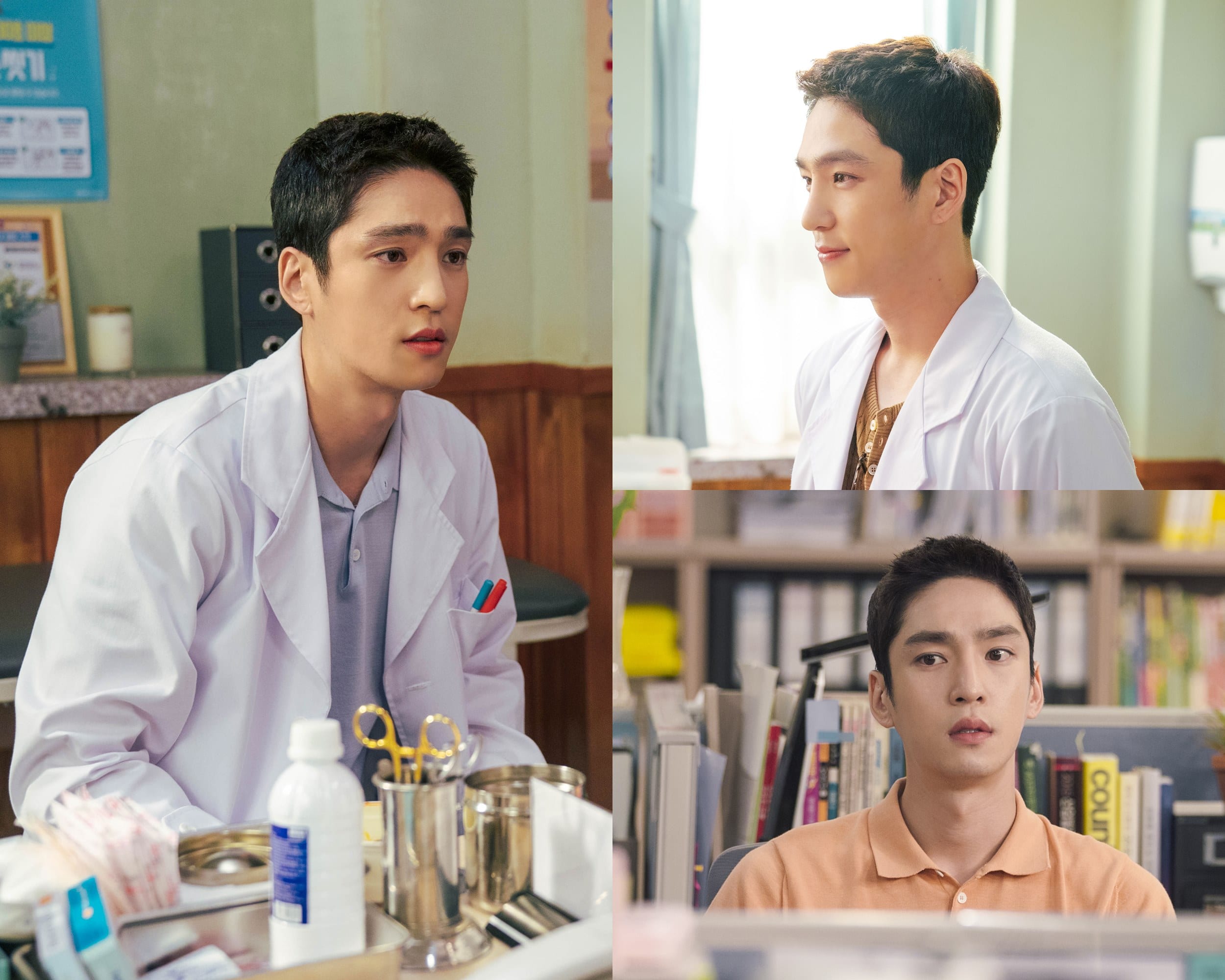 “Love With Flaws” is a romantic comedy that tells the story of Joo Seo Yeon (Oh Yeon Seo), a woman who despises pretty boys, and Lee Kang Woo (Ahn Jae Hyun), who is obsessed with good looks, as they overcome their prejudices against Love With Flaws.

Kim Seul Gi will be taking on the role of Kim Mi Kyung, a Korean language teacher who is Joo Seo Yeon’s close friend. She loves embellishing herself to the point she uses 70 percent of her paycheck in order to keep up a certain standard of appearance. Kim Mi Kyung is also a strong character who’s not afraid to say things such as, “It’s [our] instinct to desire a handsome and capable partner.” 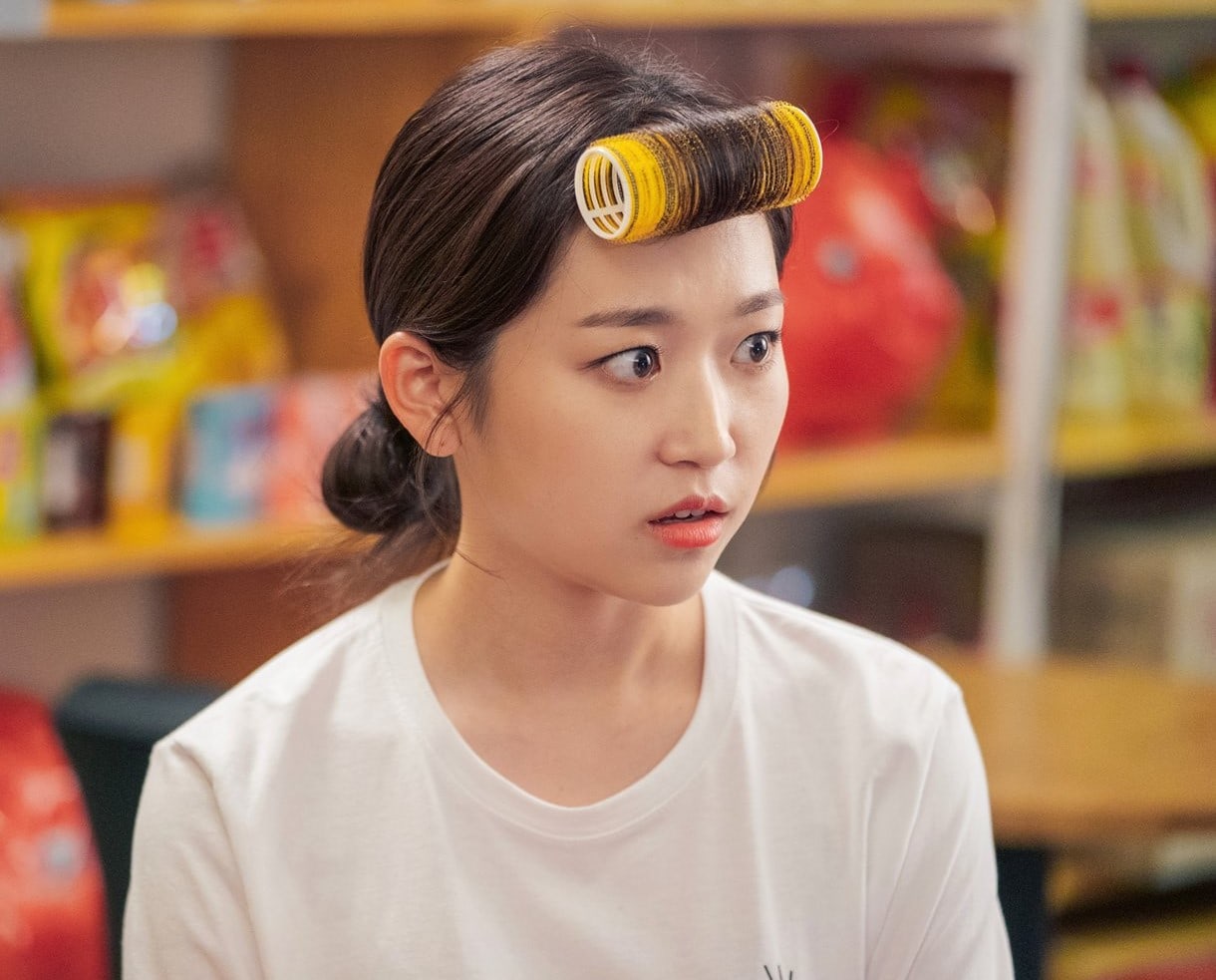 The production team shared, “Kim Seul Gi is putting in her trademark charms for her portrayal of Kim Mi Kyung. Please look forward to it, as she’ll be showcasing a new kind of charm from those shown in her previous characters.” 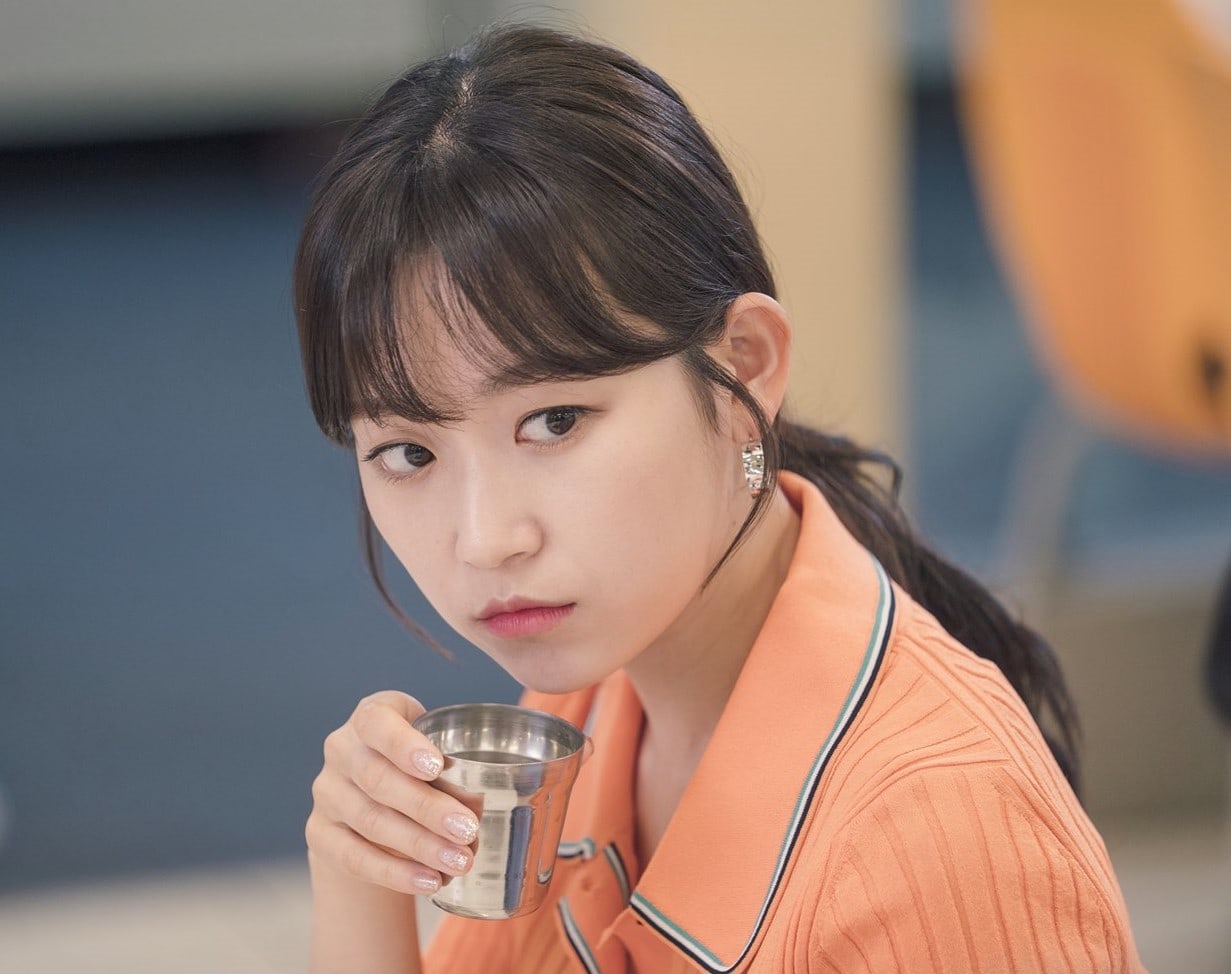 “Love With Flaws” is set to premiere sometime near the end of November.

Kim Seul Gi
Goo Won
Love With Flaws
How does this article make you feel?