In a recent interview and pictorial for Allure Korea magazine, AOA’s Jimin shared her thoughts on Mnet’s “Queendom” and expressed her immense love for her group.

AOA, who is currently competing on the Mnet survival show, recently garnered a lot of attention and praise for their fierce cover of MAMAMOO’s hit song “Egotistic” during the show’s second battle.

“It takes a lot of courage to do the things you want to do,” she continued. “But if you put on a good performance, many people will watch.”

Jimin went on to add, “There’s still so many things we haven’t been able to show yet [as artists and performers], so we want to show people the real thing.” 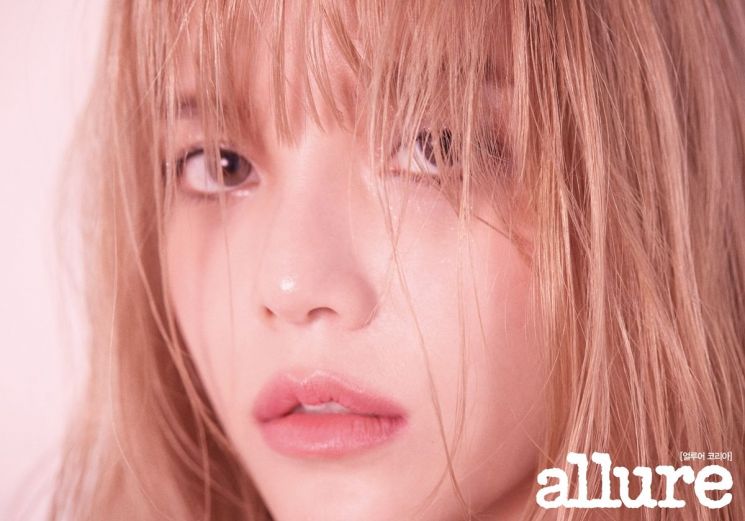 As for her thoughts on AOA’s present and future, the AOA leader shared, “I just want us to do a great job. I really want to keep AOA together no matter what.”

Expressing her gratitude and affection for her beloved bandmates, Jimin continued, “I don’t feel heavy-hearted [about AOA] at all. I’m just delighted that my fellow members trust me and follow me [as their leader].” 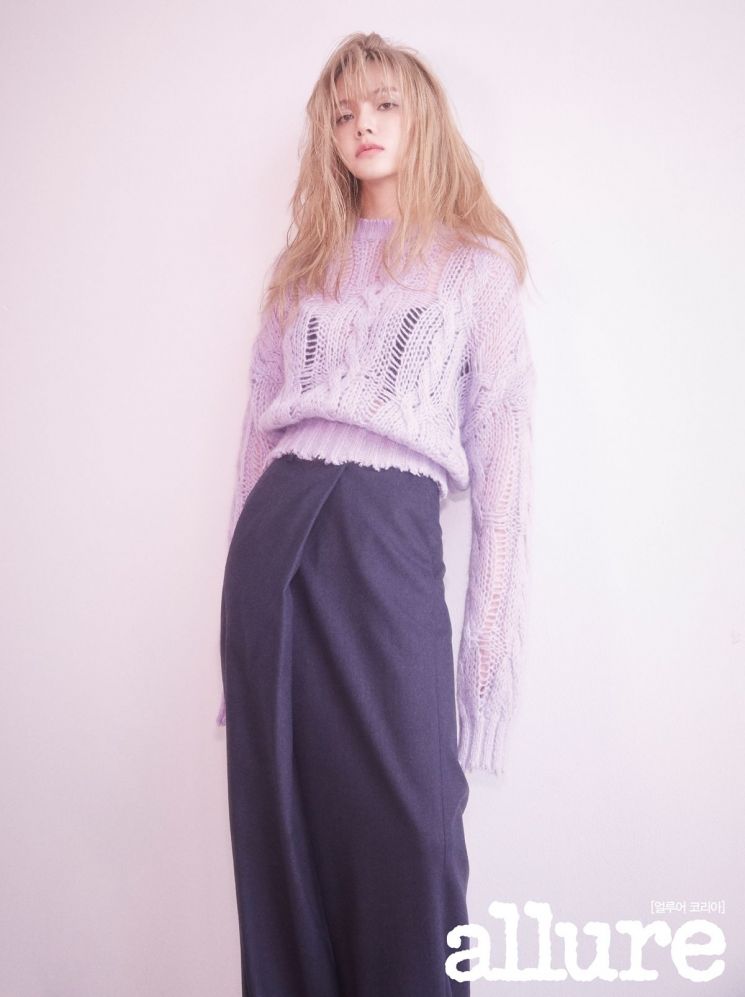 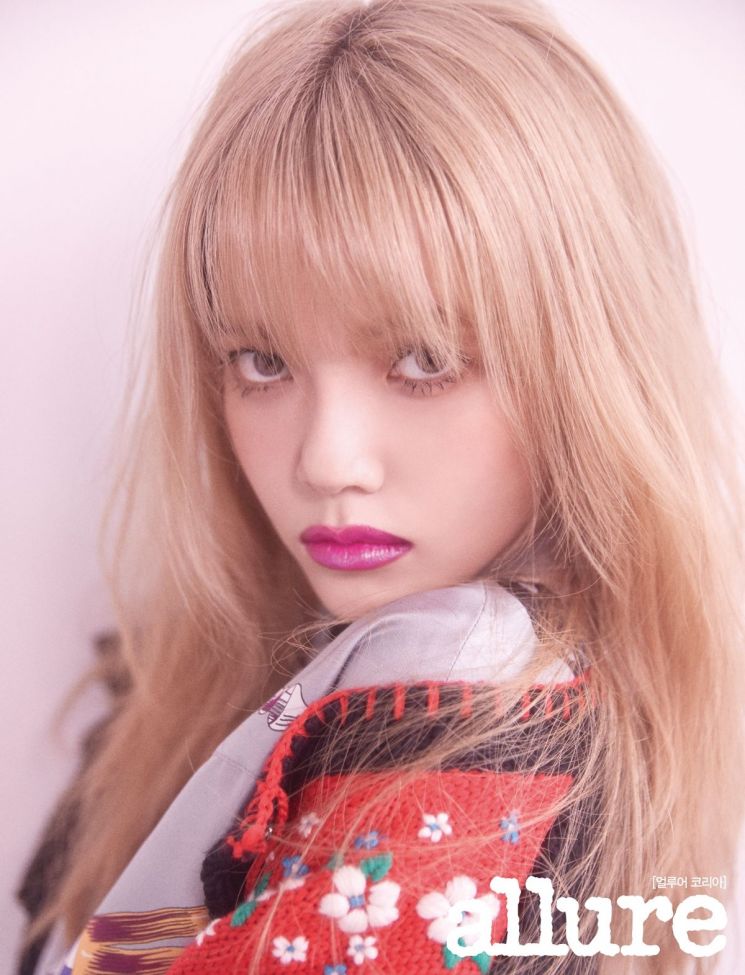 AOA
Jimin (AOA)
Queendom
How does this article make you feel?