MBC’s “Love With Flaws” has shared new stills of its leading actors!

“Love With Flaws” is a romantic comedy that tells the story of Joo Seo Yeon (played by Oh Yeon Seo), a passionate PE teacher who despises pretty boys, and Lee Kang Woo (played by Ahn Jae Hyun), a third generation chaebol who is obsessed with good looks, as they overcome their prejudices against Love With Flaws.

Based on their character descriptions, it seems very unlikely that Joo Seo Yeon and Lee Kang Woo would fall in love with each other. Drama fans are excited to find out how the two characters come across each other and what lies hidden inside their hearts. 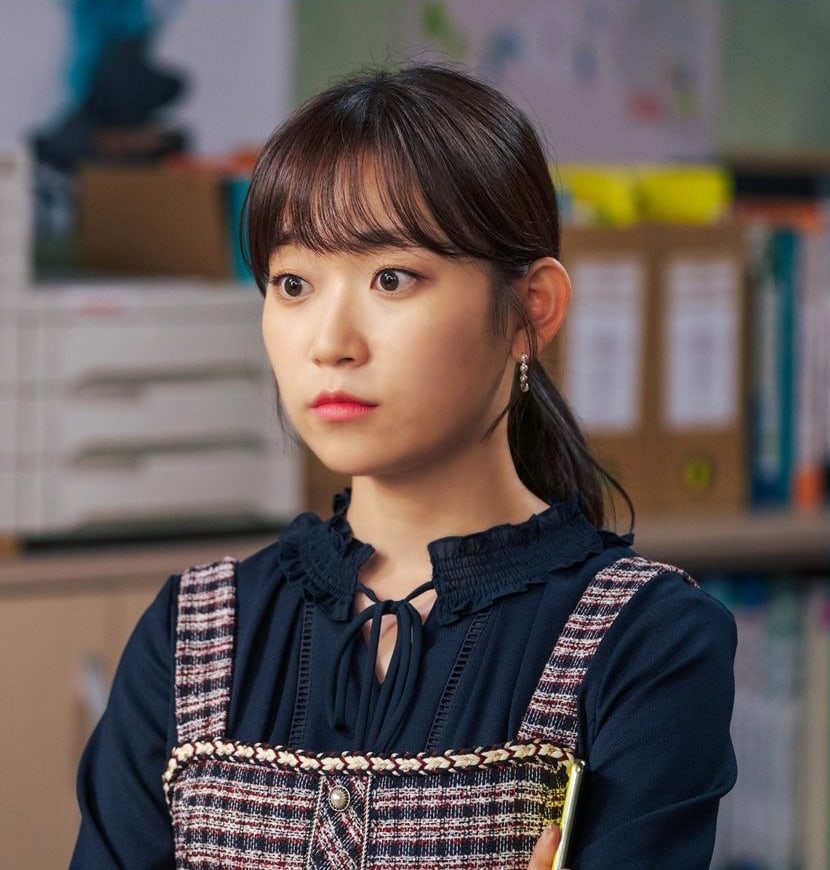 Kim Seul Gi plays Joo Seo Yeon’s close friend Kim Mi Kyung, whose goal in life is to get married and not work. 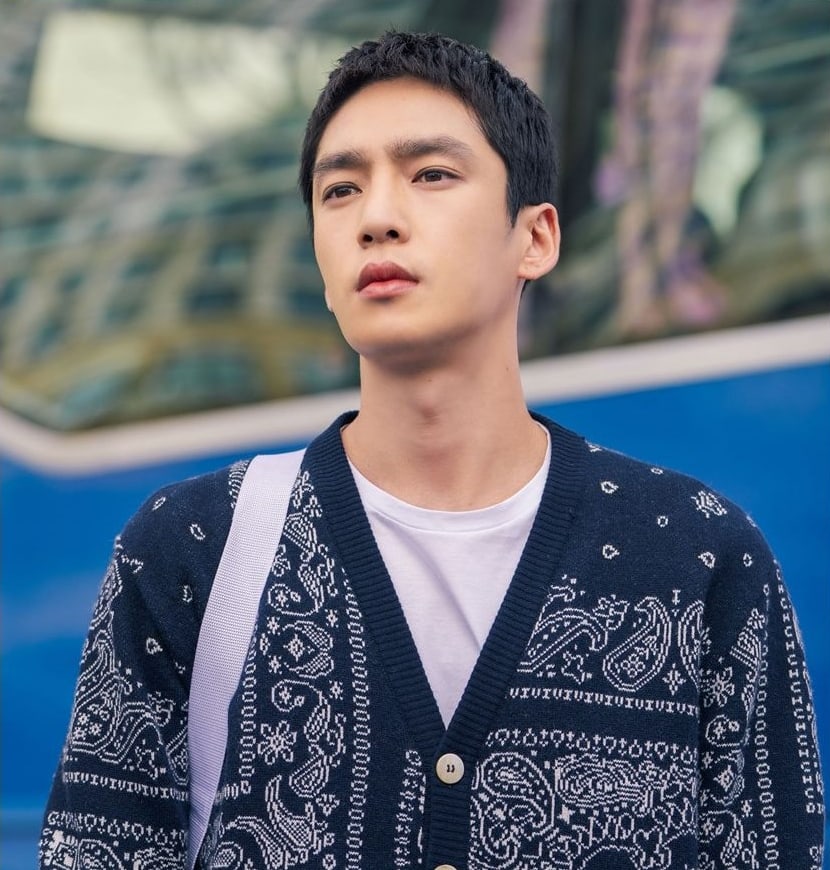 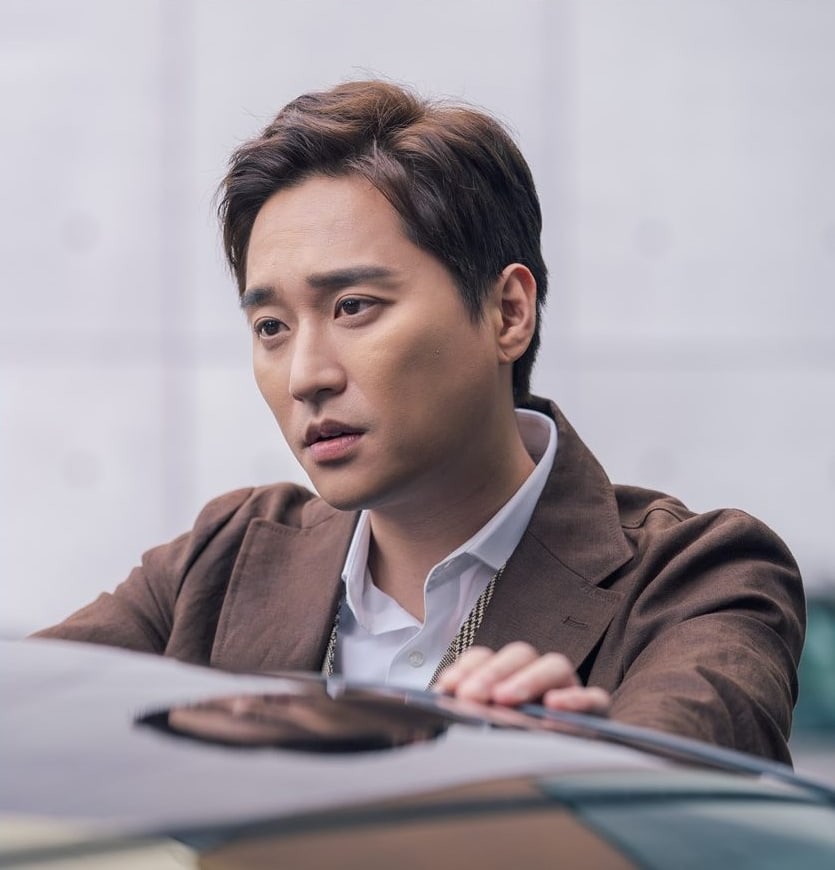 Heo Jung Min takes on the role of Park Hyun Soo, the CEO of Korea’s biggest entertainment agency. He avoids any hassle at all costs, even hiding his job when he needs to. He forms a unique relationship with Kim Mi Kyung, whose honest way of speaking lies in stark contrast with his own mannerisms.

“Love With Flaws” continues to raise anticipation with its charming characters and interesting storyline. The rom-com is set to premiere in late November after the conclusion of “Extraordinary You.”

In the meantime, watch the latest episode of “Extraordinary You” with English subtitles below!