The producing director (PD) of Mnet’s “Queendom” has addressed the possibility of a second season of the show!

On November 1, PD Jo Wook Hyung sat down for an interview to share his thoughts on the girl group competition program, which had aired its live finale the day prior.

“I’ve heard people say that ‘Queendom’ gave people the opportunity to see idols in a different light, which made me very happy,” he continued. “Up until now, people hadn’t had much of a chance to see the participants taking the initiative in creating something, so I’m happy that we were able to show those kinds of things [through ‘Queendom’].”

During its run, “Queendom” and several of its artists dominated the Good Data Corporation’s weekly rankings of the most buzzworthy non-drama TV shows for six consecutive weeks. Jo Wook Hyung commented, “Because we achieved good results in terms of buzz, I think the company looked favorably upon the show.”

He then emphasized that the contestants deserved the credit for the program’s success, explaining humbly, “I didn’t know that the artists would work this hard and put on such amazing stages.”

The PD added, “While other competition programs focused more on singers’ voices, I think ‘Queendom’ really put the spotlight on groups that knew how to put on a performance.” 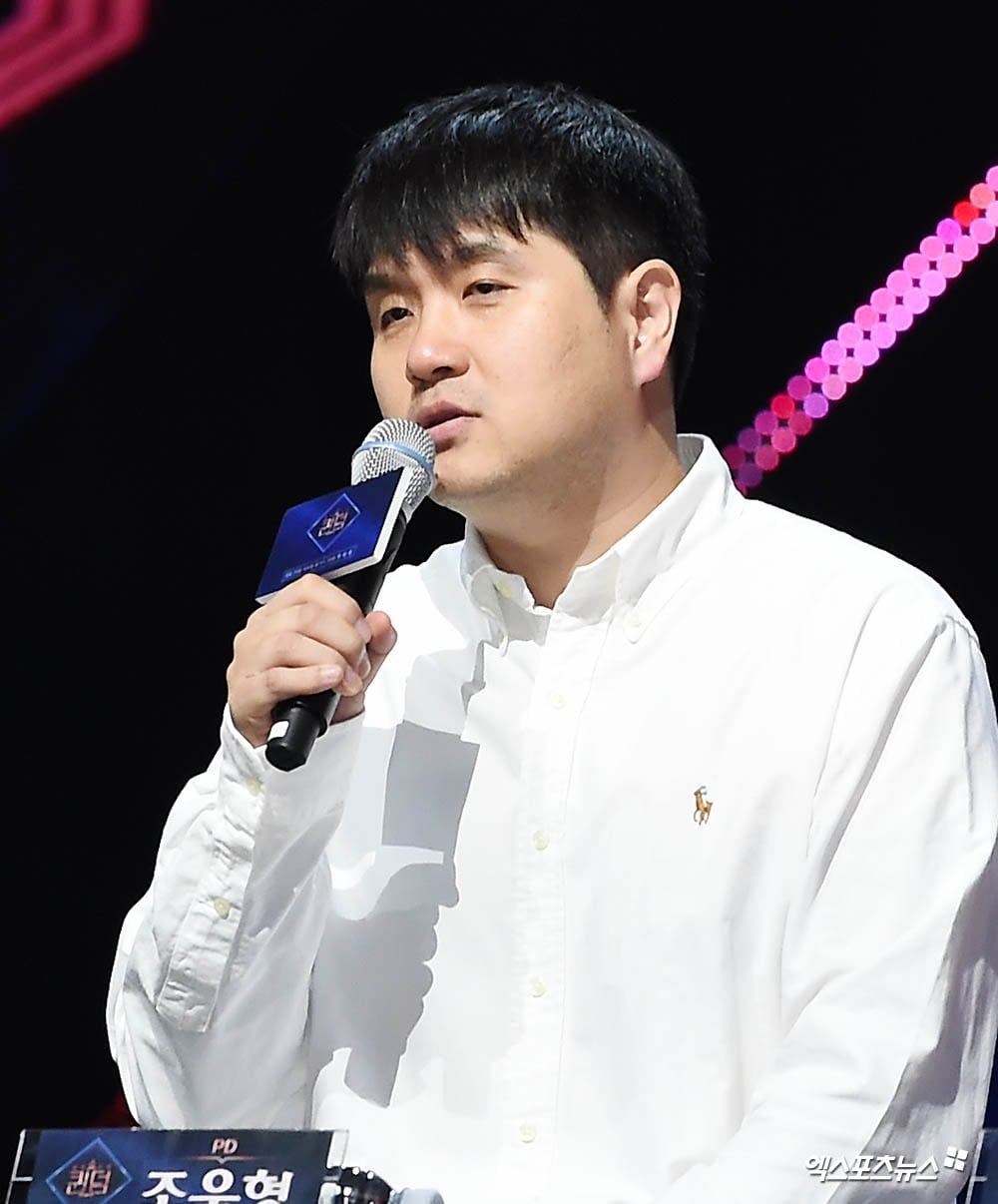 Before the premiere of “Queendom,” Jo Wook Hyung mentioned that if the show was a success, there was potential for a second season featuring male artists—which he referred to as “Kingdom” at the time.

When asked about the possibility of a second season, the PD shared optimistically, “There have been discussions of a Season 2 within the company.”

However, he went on to reveal that a second season of “Queendom” might look very different from the first.

“First, we need to take the time to look for artists who would be able to appear on the next season,” said the PD. “Nothing has been officially decided. We may still go in a different direction in terms of [planning and casting].”

As for the final prize awarded to the winner of “Queendom”—a solo comeback show aired on Mnet—Jo Wook Hyung revealed that nothing has yet been planned.

“We still need to discuss it with MAMAMOO‘s agency,” he said. “I don’t know exactly what kind of direction it will end up taking, but we’ll be respecting the artist’s opinion as we go about our preparations.”

XPN
Queendom
How does this article make you feel?