18 Seasoned K-Drama Actors Who Always Give Us Butterflies

We have all been through it. You watch a series or catch a glimpse of an actor who makes your heart flutter and when you look up their age, you’re surprised to see how much older they are. This doesn’t take away from the fact that they are totally swoon-worthy and it makes it all the more exciting when you can look up the long history of K-dramas and movies that they may have starred in throughout their life. Win! Here’s a look at 18 K-drama actors who are a bit older and still manage to give us butterflies.

Disclaimer: The actors on this list are above 40 years old. Also, this list is in no particular order.

For as long as anyone can remember, Lee Jung Jae has always been a heartthrob. It all started once upon a time when he acted as a loyal and love-struck bodyguard in “Sandglass.” Things haven’t been the same since.

Check him out in this interview from last year:

Catch him in the film “Assassination”:

Lee Byung Hun in his most recent K-drama “Mr. Sunshine.”

Catch him in the film “Memories of the Sword”:

Jang Dong Gun is one of those actors who ages like fine wine. He’s become classier over time and has definitely earned the title of being a gentleman. 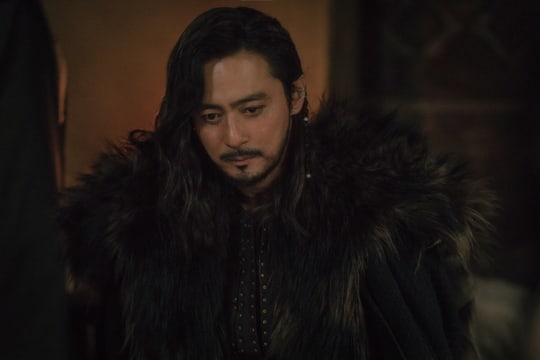 Catch him in “A Gentleman’s Dignity”:

It seems like only yesterday when we saw Kwon Sang Woo in “Stairway To Heaven.” Even if you didn’t watch his older K-dramas, you’re bound to be taken aback by his sense of humor and good looks.

Even at a “Guerrilla Date” from last year, Kwon Sang Woo managed to draw a massive crowd:

Catch him in the drama “Queen of Mystery 2”:

Joo Jin Mo oozes sex appeal. Whether it’s a bad boy or a lovestruck celebrity, Joo Jin Mo can play them all and make our hearts flutter in the process.

Feel free to get lost in his eyes: 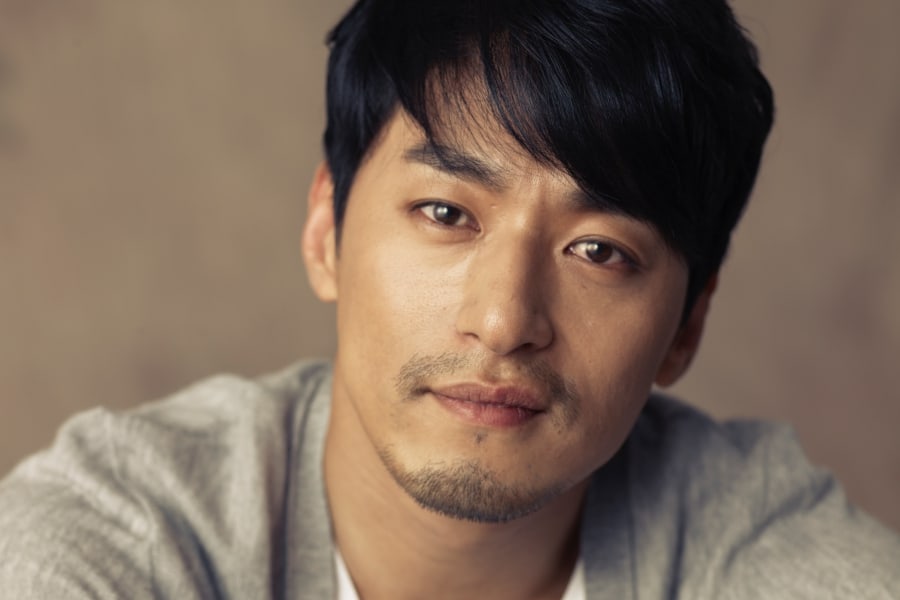 Catch him in the drama “Big Issue”:

Namgoong Min can be quirky, but he definitely earns a spot on this list. He’s got the ability to draw people into his characters even when he’s playing a villain. He’s seriously irresistible! 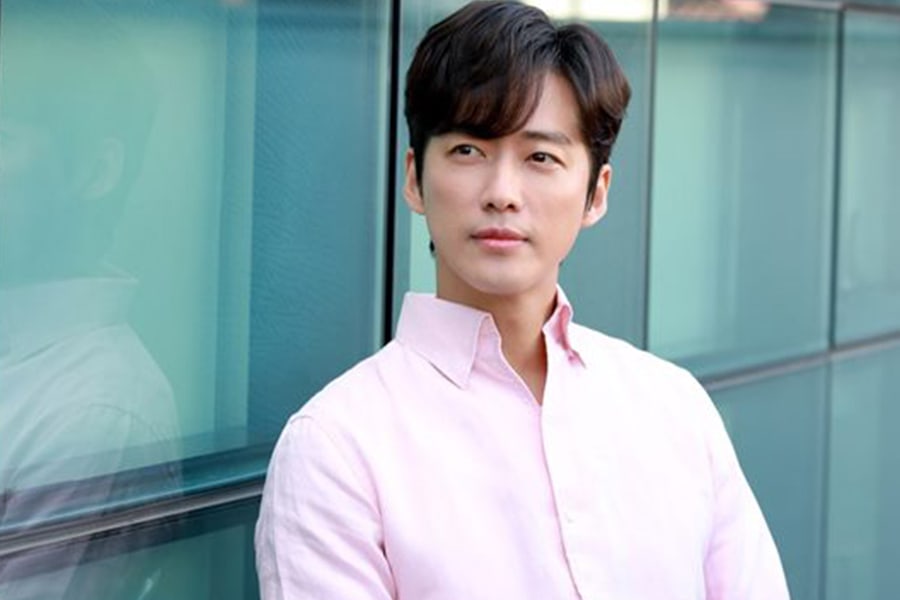 Catch him in “Doctor Prisoner”:

Is there anyone out there who doesn’t get butterflies from Cha Tae Hyun? Cha Tae Hyun as a family man has won over the hearts of many women. Nothing is more attractive than seeing a man adore his wife and children.

Did you know he married his high-school sweetheart and first love? Relationship GOALS. 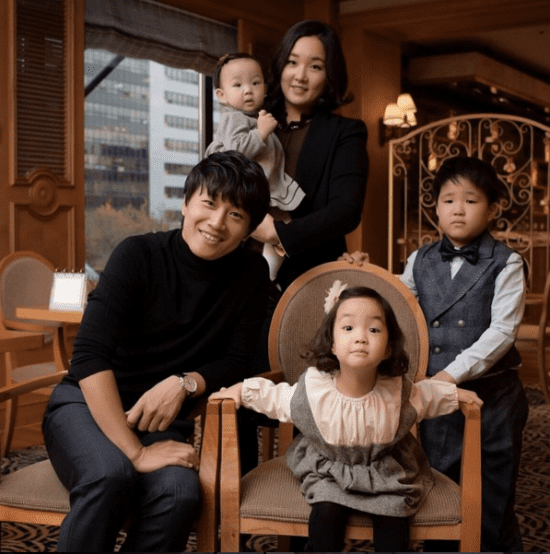 Catch him in the film “Because I Love You”:

Lee Sun Gyun’s voice has the ability to repeatedly give people butterflies. It’s not only the depth of his voice that is appealing, but it’s also his good looks and carefree personality.

Even in the serious atmosphere of “My Mister,” Lee Sun Gyun was able to liven up the set:

Catch him in the preview for “My Mister”:

Yoo Ji Tae has been in the industry long enough to have a place in all of our hearts. It might have been his role as the romantic Sang Woo in “One Fine Spring Day” or maybe it was his more recent role as Kim Won Bong in “Different Dreams.” Whichever flick or K-drama it was, Yoo Ji Tae has the ability to make people’s hearts skip a beat.

Catch him in the first episode of “Different Dreams”:

Joo Sang Wook’s smile and confidence give him more than enough ammo in giving us butterflies, no matter what role he takes. 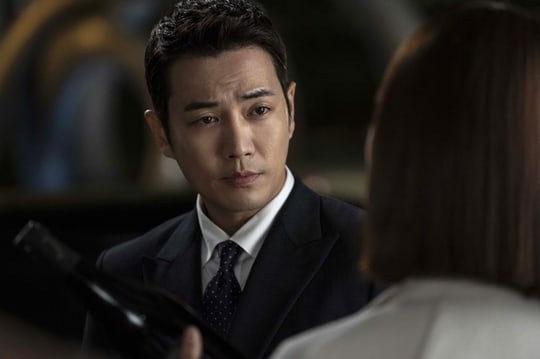 Catch him in the drama “Fates and Furies”:

Model, actor, family man, and chef – This man has got it all and it’s really no wonder why people can’t help but fall for him time and time again.

Check out this clip of Cha Seung Won cooking a Korean noodle dish (and the side dishes) from scratch:

Catch him in the drama “Hwayugi”:

No matter what role Jang Hyuk picks up, he has the acting chops that prove he’s still a force to reckon with. He’s just so good at capturing viewers’ attention and hearts!

Catch him in the drama “Bad Papa”:

Jung Woo Sung has the ability to suck people into his roles no matter what character he plays. He’s got the feel and the charm to make people’s hearts skip a beat! 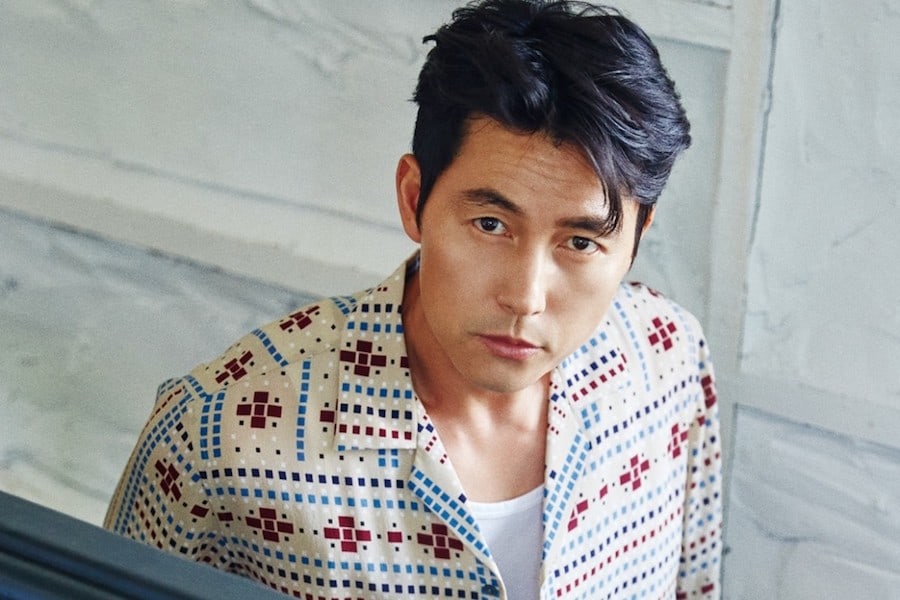 Catch him in the movie “The King”:

Although Won Bin hasn’t been in the public eye that much, his CFs and advertisements are more than enough to hold people’s attention. He’s just that handsome.

Here he is in a recent CF for the Korean clothing line Olzen:

Catch him in the film “The Man From Nowhere”:

You didn’t think I was going to forget So Ji Sub, right? This actor has been in the industry for years and years and he always manages to be a heartthrob, especially with his soulful eyes! 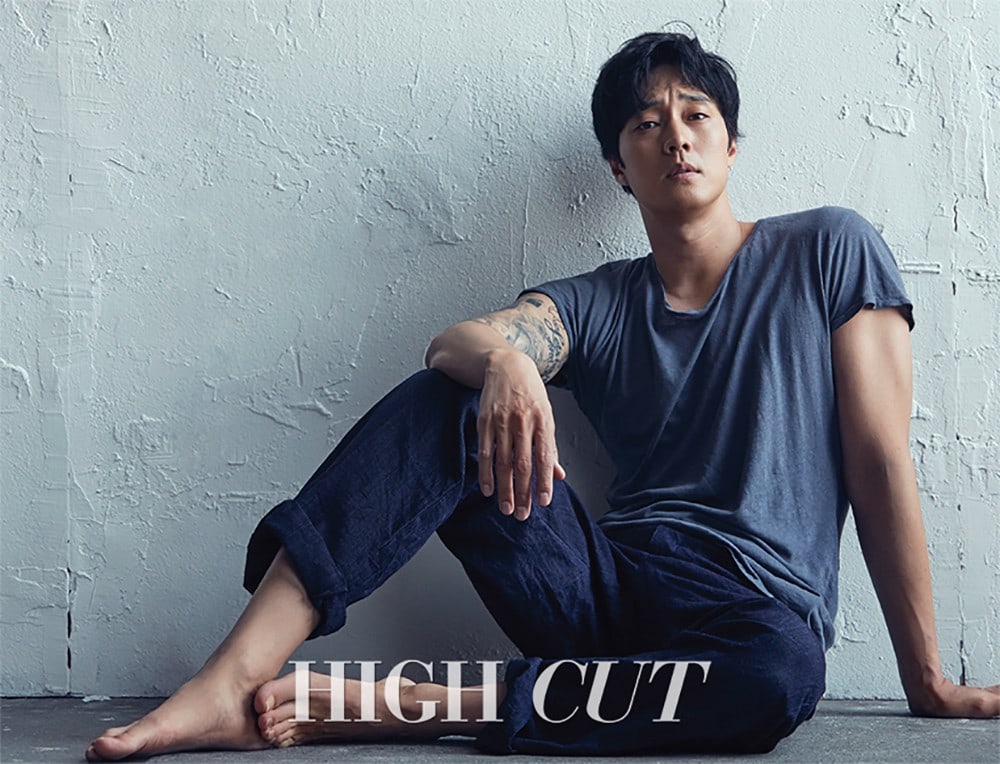 Catch him in the drama “Oh My Venus”:

We obviously can’t forget So Ji Sub’s best friend, Song Seung Heon. Song Seung Heon has developed into a Hallyu star over time and it’s amazing how seeing him on screen can ignite the same feelings we had for him when he was a rookie actor!

Catch him in the drama “The Great Show”:

Yoon Kye Sang makes it so easy to fall for him. Pretty much every role he’s in is guaranteed to make people go gaga over him. Who would have thought he could make a villain so sexy?! If you haven’t watched him in “The Outlaws,” you should get on it, asap!

Yoon Kye Sang as Jang Chen in “The Outlaws.”

Catch him in the film “The Outlaws”:

It’s hard not to love Ji Sung. He’s one of those actors who nails every role and makes a hit out of pretty much any series he stars in. He’s also got undeniable chemistry with all of his female co-stars, which makes it that much easier to fall for him.

Check out this heart-stopping scene from his most recent K-drama “Doctor John“:

Catch him in the first episode of “Doctor John”:

Hey Soompiers, which of these actors gives you butterflies? Let me know in the comments below!

Currently watching: “When the Camellia Blooms,” “Melting Me Softly,” and “Extraordinary You”
All-time favorite dramas: “Secret Garden,” “Goblin,” “Because This Is My First Life,” “Star In My Heart”
Looking forward to: Won Bin‘s return to the small screen