MBC’s upcoming drama “Love With Flaws” has introduced the drama’s five main characters ahead of its premiere!

“Love With Flaws” is a romantic comedy that tells the story of a woman who despises pretty boys and a narcissistic man who is obsessed with looks. After overcoming their respective prejudices and various misunderstandings, the two eventually find true love.

In the center of everything are Joo Seo Yeon (Oh Yeon Seo), a physical education teacher who avoids pretty boys at all cost, and Lee Kang Woo (Ahn Jae Hyun), a third-generation chaebol who is obsessed with looks. While it seems unlikely that a romance will blossom between the two at the beginning, they will begin to develop feelings as they come to understand each other. 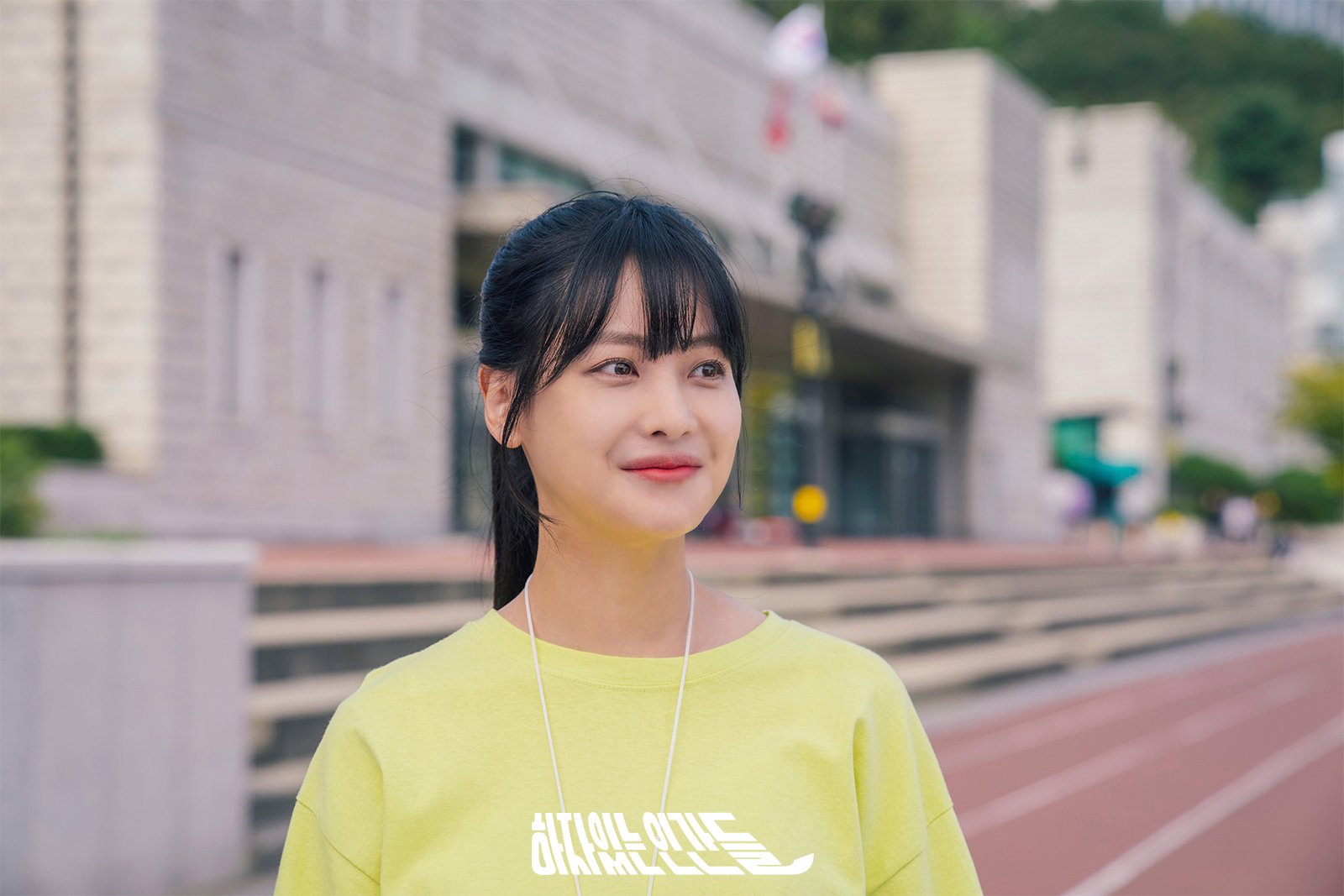 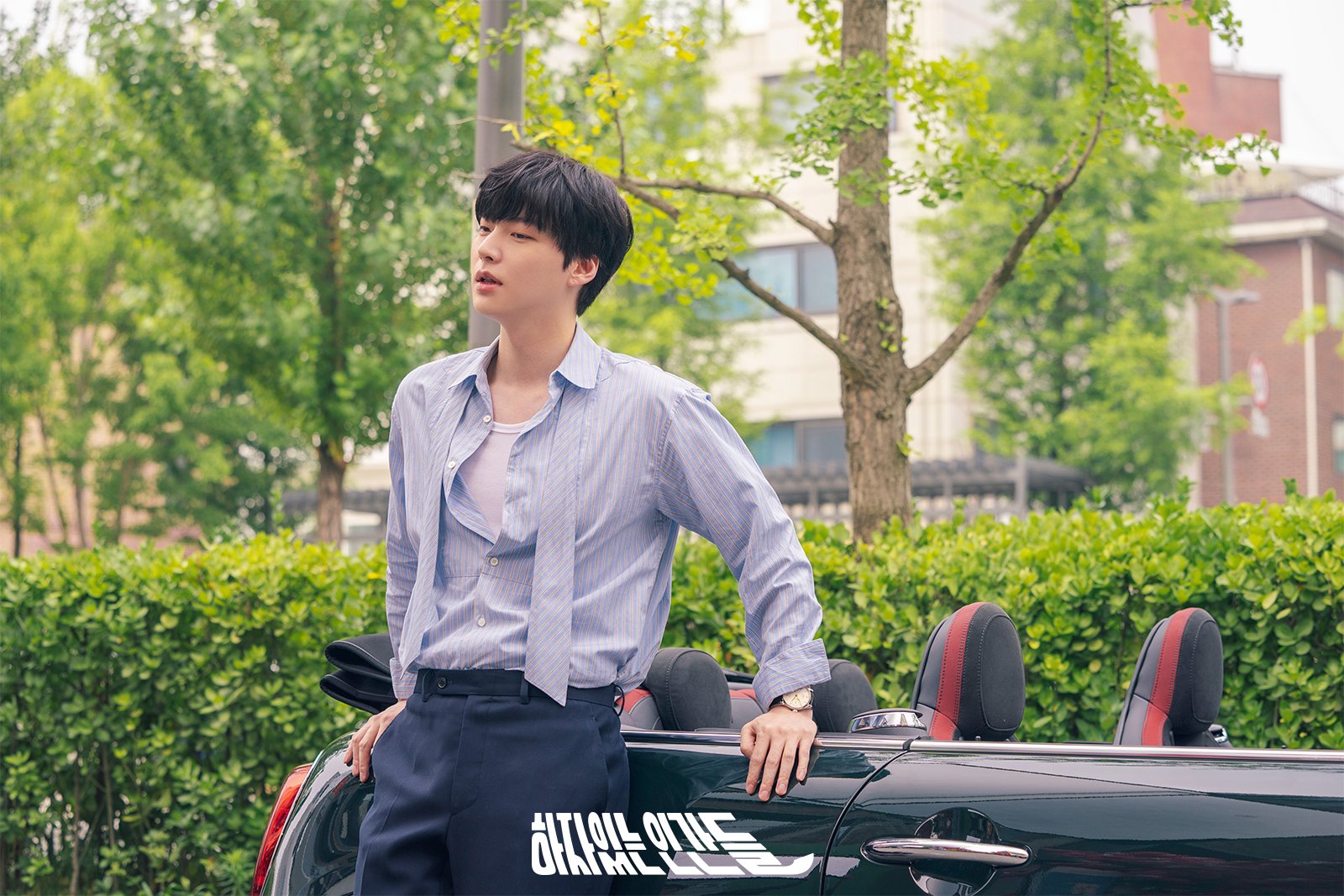 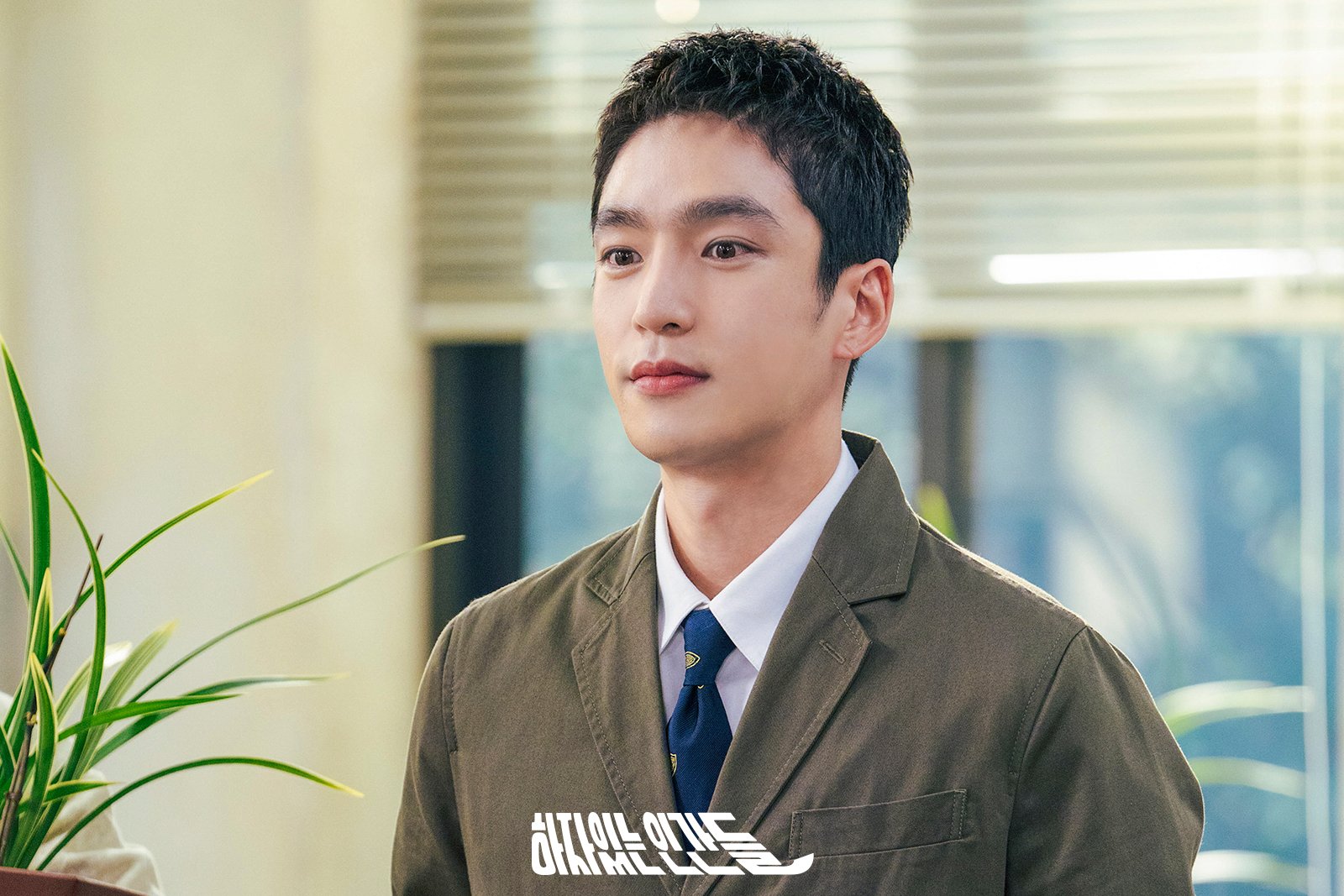 On the other hand, Kim Seul Gi and Heo Jung Min will have their own connection. Kim Seul Gi has taken on the role of Kim Mi Kyung, Joo Seo Yeon’s closest and coolest friend, while Heo Jung Min will transform into Park Hyun Soo, Lee Kang Woo’s best friend and the CEO of an entertainment agency. They meet as rivals as they both try to protect their best friends in their own unique ways, which will lead to an unexpected friendship. 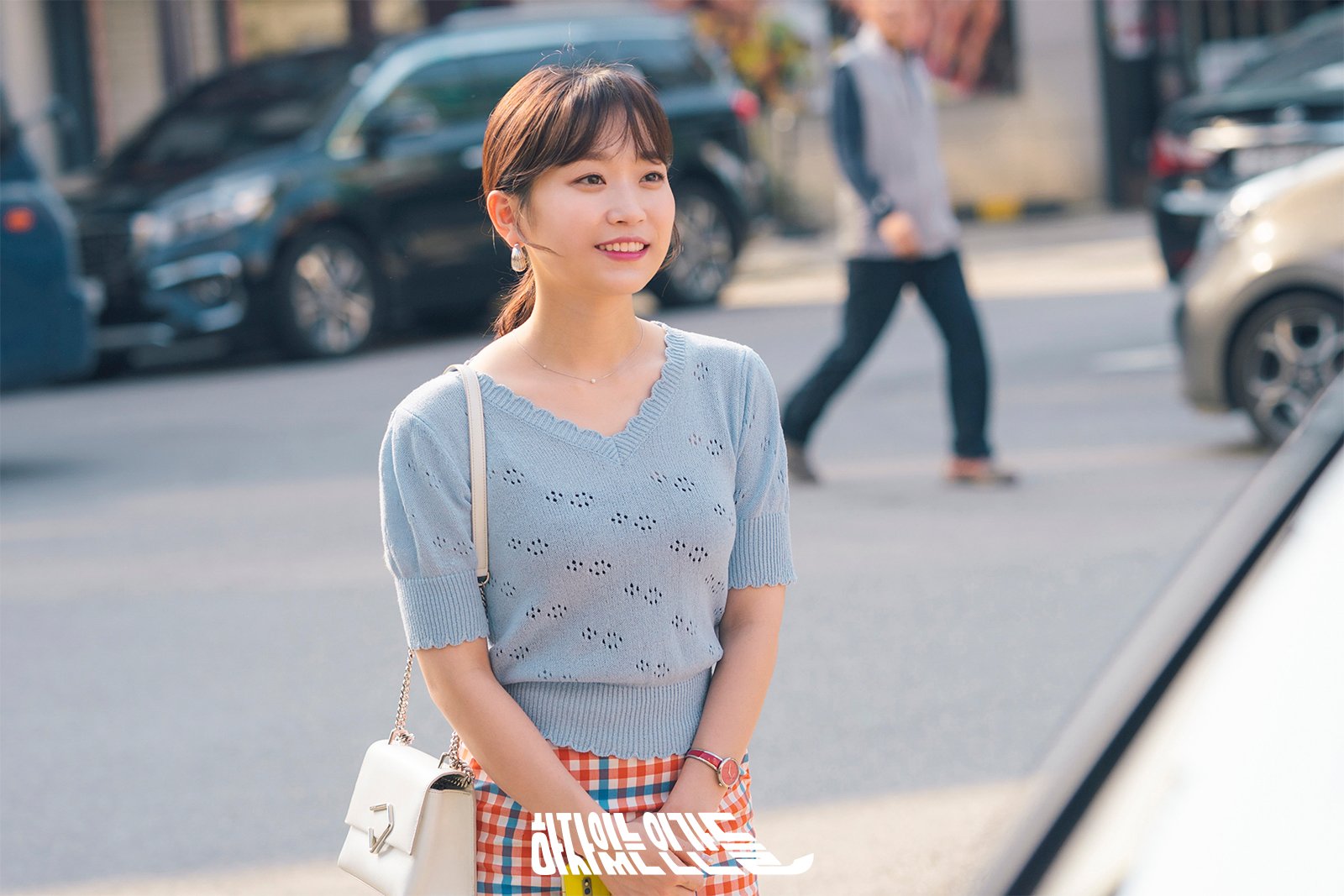 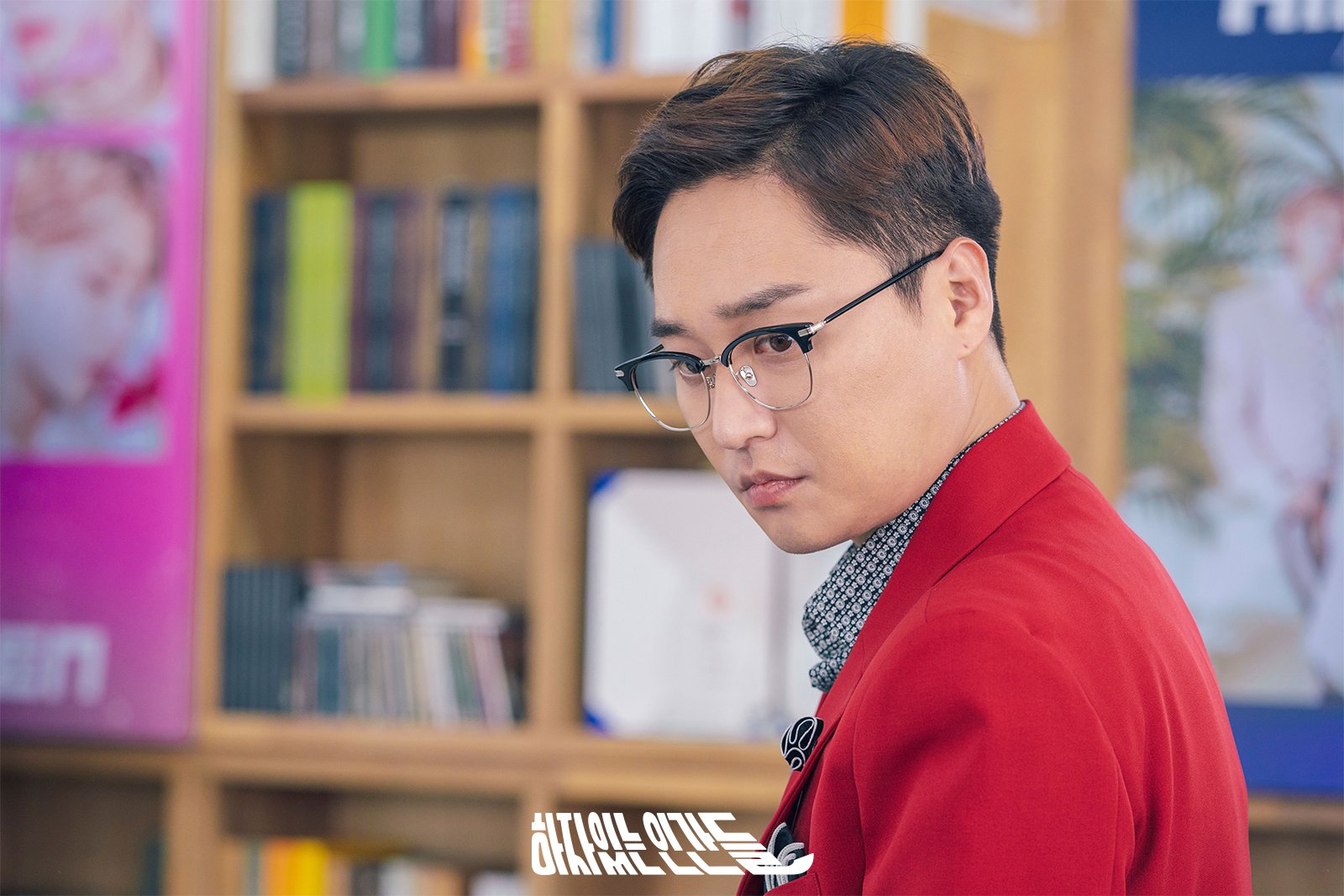 In the meantime, watch “Extraordinary You” below!