Things are off to a rocky start for our main characters in new stills for MBC’s “Love With Flaws!”

“Love with Flaws” is a romantic comedy that centers around Joo Seo Yeon (Oh Yeon Seo), a woman who despises pretty boys, and Lee Kang Woo (Ahn Jae Hyun), a vain main, as they work to overcome their differences and find love.

In the previous episode, Joo Seo Yeon’s boyfriend, Jung Tae (Kang Tae Oh) broke the relationship off with her after undergoing cosmetic surgery. The previous episode also revealed that Lee Kang Woo’s vanity comes from his childhood, where he was considered ugly and fat in middle school.

In the new stills, Joo Seo Yeon seems to make Lee Kang Woo incredibly uncomfortable, getting up in his business and pinning him to the wall. After previous teasers hinted at a love triangle between Joo Seo Yeon, Lee Kang Woo, and Jung Tae, viewers must be curious as to how these two end up in such an awkward situation. 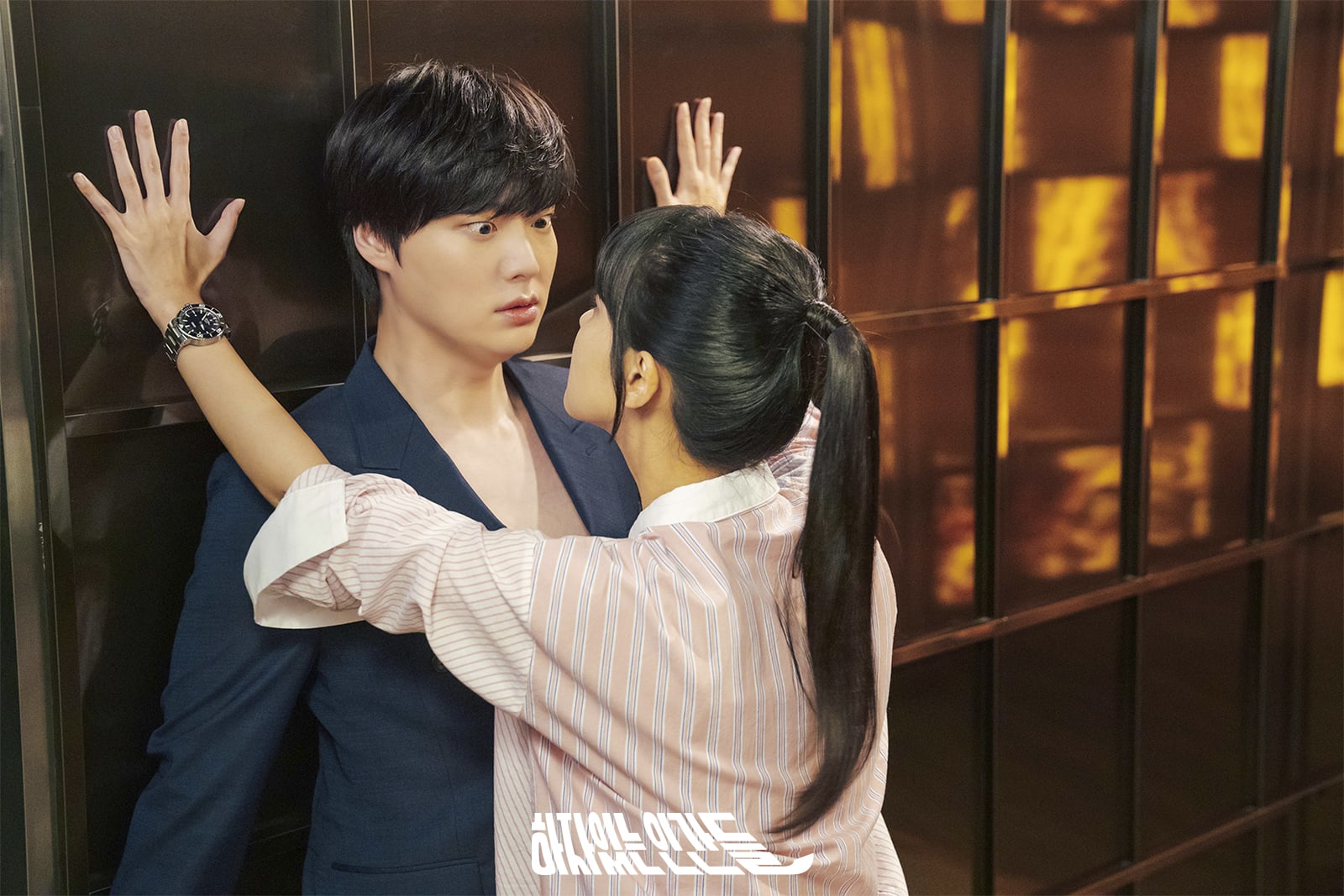 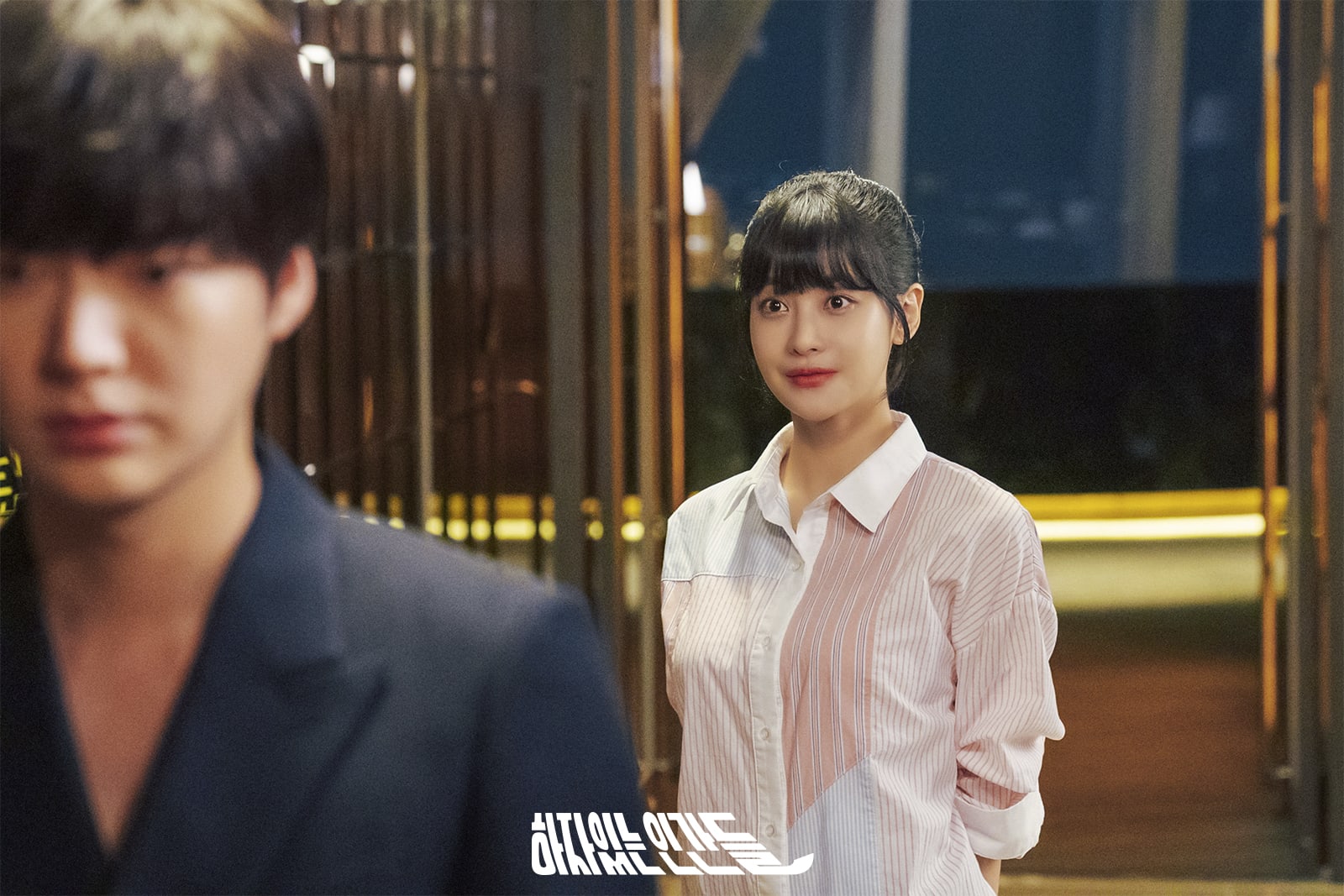 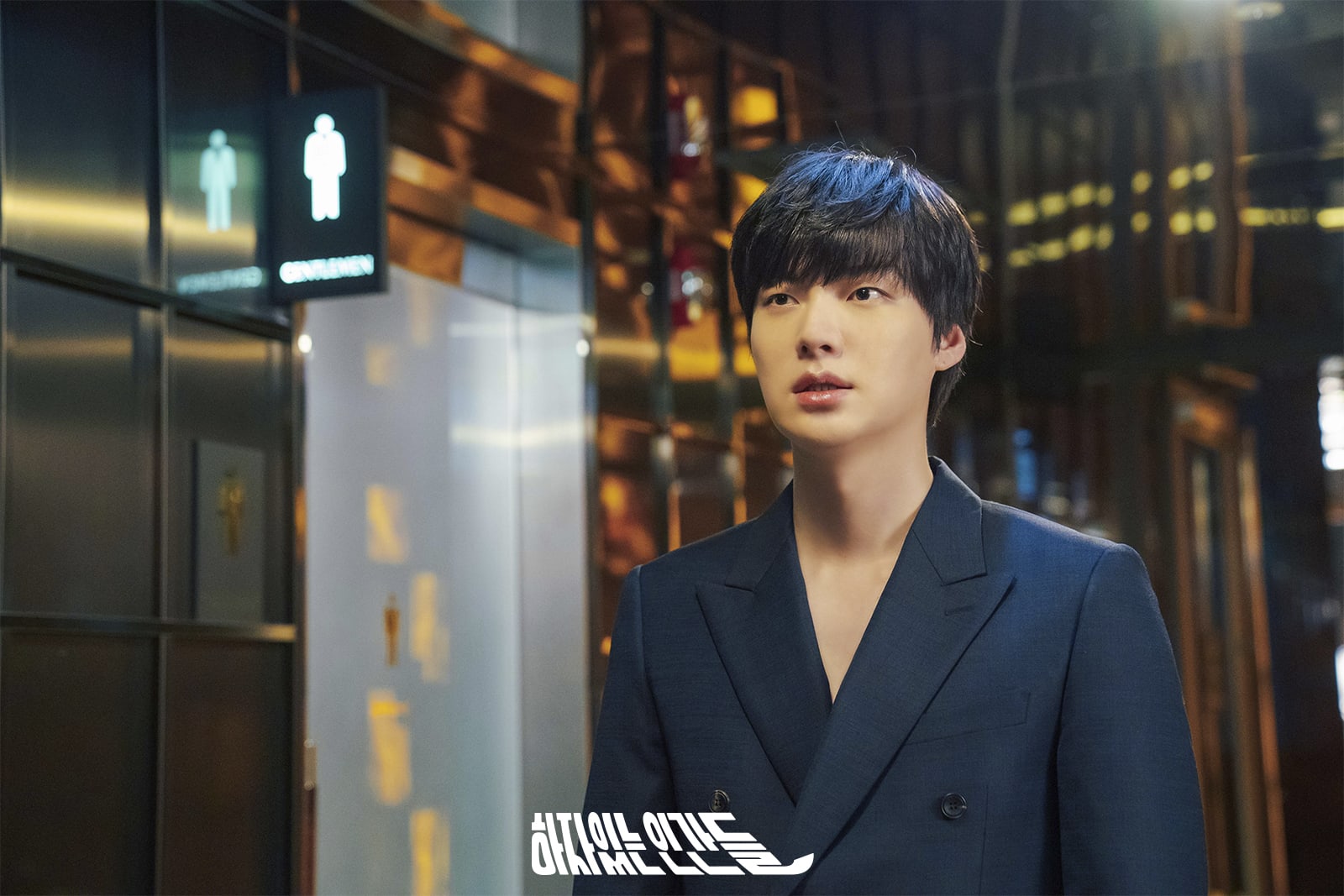 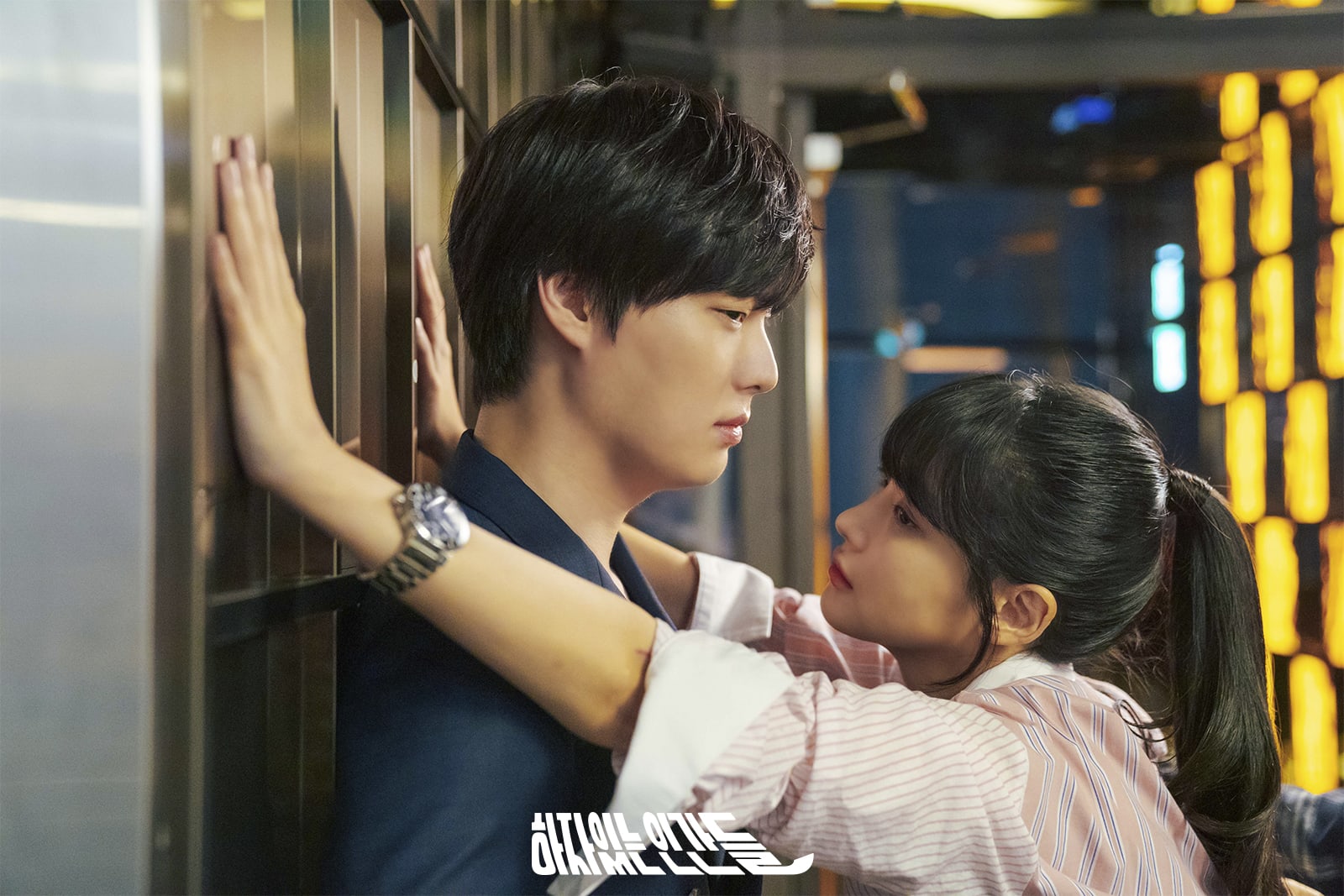 “Love With Flaws” will (hopefully) answer the viewers’ curiosity when the new episode airs on December 4 at 8:55 p.m. KST. If you haven’t started watching, now’s your chance! Click the link below to watch “Love With Flaws” from the beginning!