Handsome Actors Who Refuse To Acknowledge Their Good Looks

Some handsome people don’t realize how attractive they are.

Although it’s humble of them, it’s kind of frustrating when they refuse to admit they’re good-looking even though they look like characters who ripped themselves out of a manhwa (comic book). 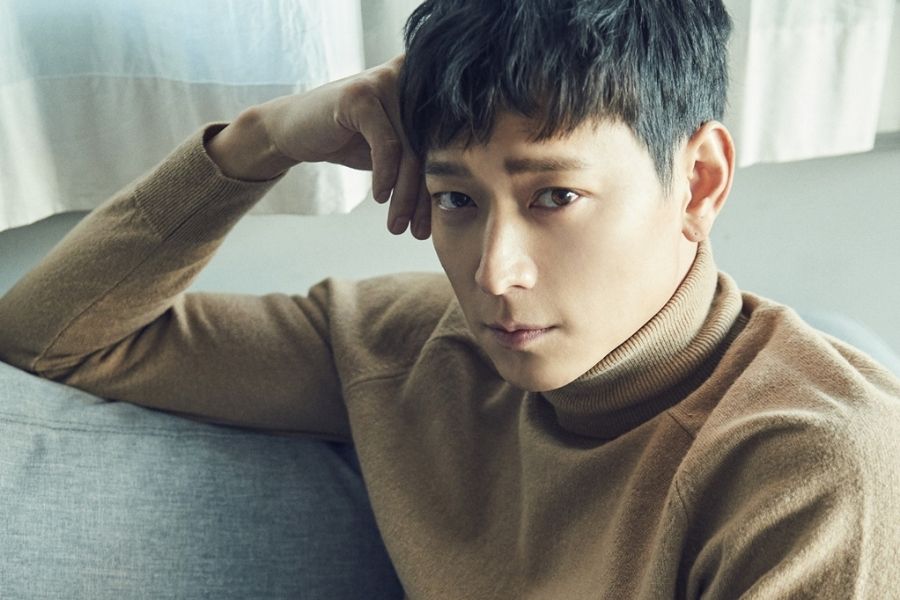 During the press conference for the movie “Maundy Thursday,” Kang Dong Won was asked if he felt burdened for playing a death-row convict because of his good looks. His reply was, “No. Every time I see the monitor, I think I’m very ugly. My cheeks and forehead are dark, and my hair is shaggy.” 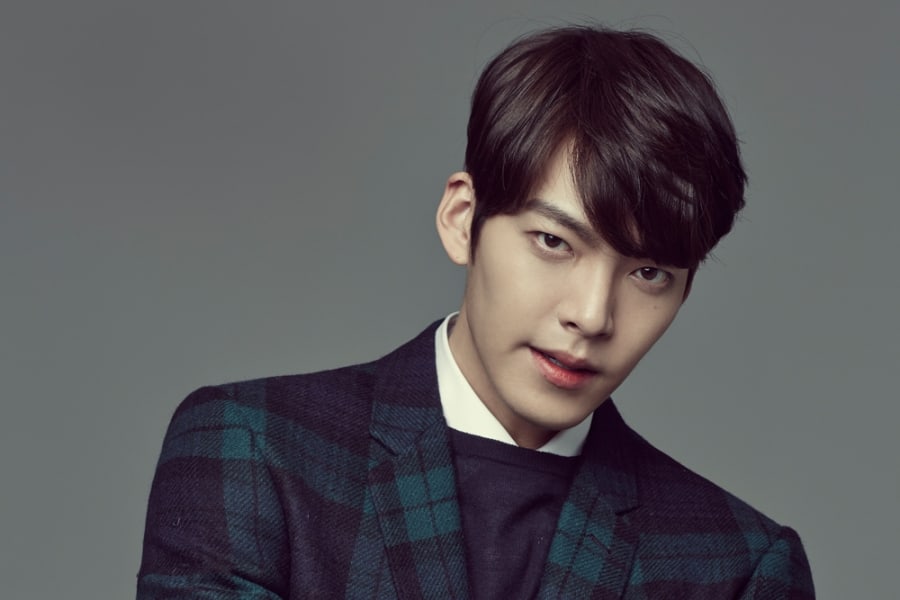 Even Kim Woo Bin, who has the looks and height of a model, underestimates his attractiveness. In one broadcast of SBS’s “Night of TV Entertainment,” the actor commented, “I don’t think I’m handsome. When I look in the mirror at home, I often think I look hideous.”

Kim Woo Bin was diagnosed with nasopharyngeal cancer in May 2017 and halted activities to focus on his recovery. However, he is planning to resume activities soon and even presented at the at the 40th Blue Dragon Film Awards. 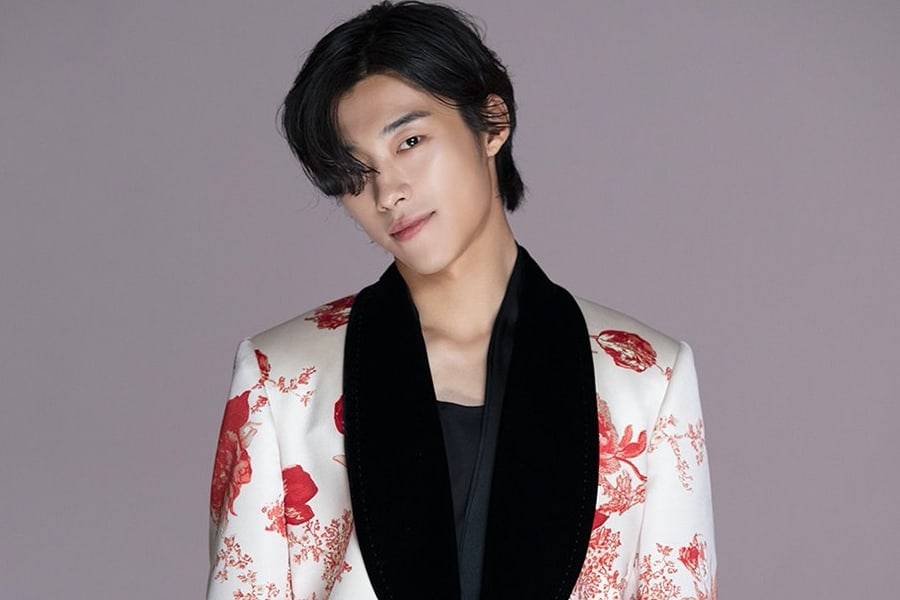 During an interview with JoongAng Ilbo in 2016, Woo Do Hwan was praised that he looks much more handsome in real life, but he responded, “I’ve never thought that I was good-looking.” 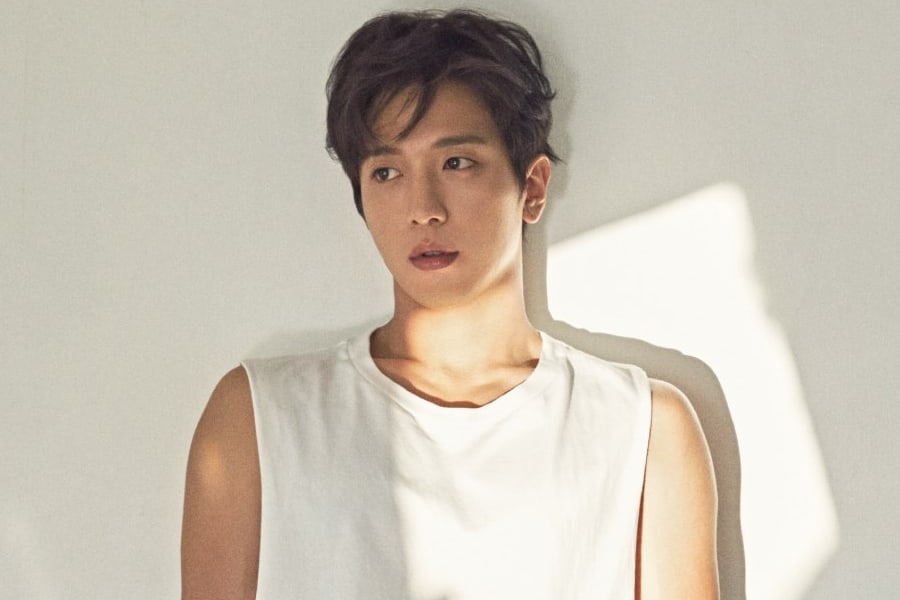 Jung Yong Hwa has received attention for his good looks ever since he appeared in “You’re Beautiful” as the second male lead. However, the star himself refused his handsomeness. During the fan meeting show “He’s On Live” in 2010, he shared, “If you look at me in real life, I’m not that great looking. I look better on TV. That’s why I like my job.” 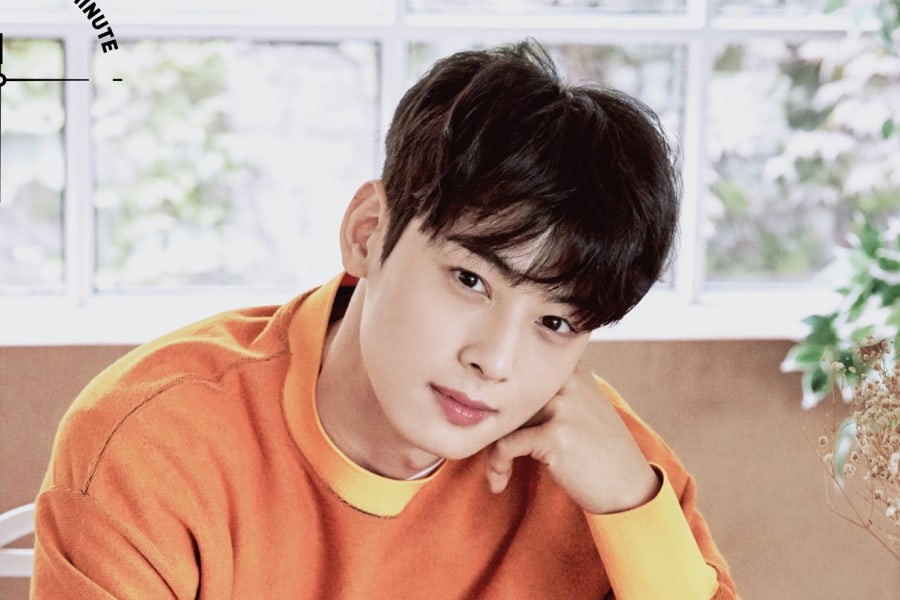 This idol-turned-actor is often referred to as a “face genius,” but he admitted he felt very pressured by the nickname. At one radio broadcast he appeared in last year, he humbly said, “There are so many handsome people. I’m just okay-looking, nothing more than that.” 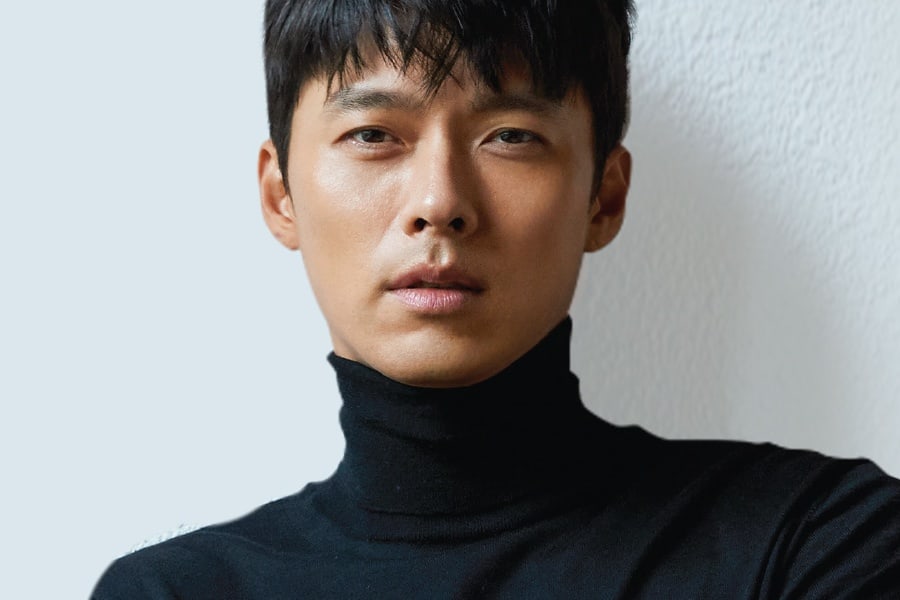 Last but not least, there’s Hyun Bin who is pretty much at the top of the list of handsome Korean actors. However, during the press conference for his movie “A Millionaire’s First Love,” he commented, “While acting, I see my face in the mirror hundreds of times, but I’ve never thought I was good-looking.”

Hyun Bin will once again capture your heart with his talented acting skills and handsome looks in the upcoming drama “Crash Landing on You” that will premiere on December 14 at 9 p.m. KST. Check out the latest teaser here!