The stakes are rising in tvN’s “Crash Landing on You,” as Seo Ji Hye makes her first appearance!

However, while Ri Jung Hyuk is truly engaged, it is not Yoon Se Ri but Seo Dan (Seo Ji Hye), the only daughter of the owner of the most renowned department store in Pyeongyang, he is to wed. Seo Dan returns to North Korea in episode 3 after spending 10 years in Russia as an international student perfecting her skills as a cellist. Not only that, but as the heir to her mother’s business and the wannabe “queen bee of Pyeongyang,” she has an impeccable sense of fashion. 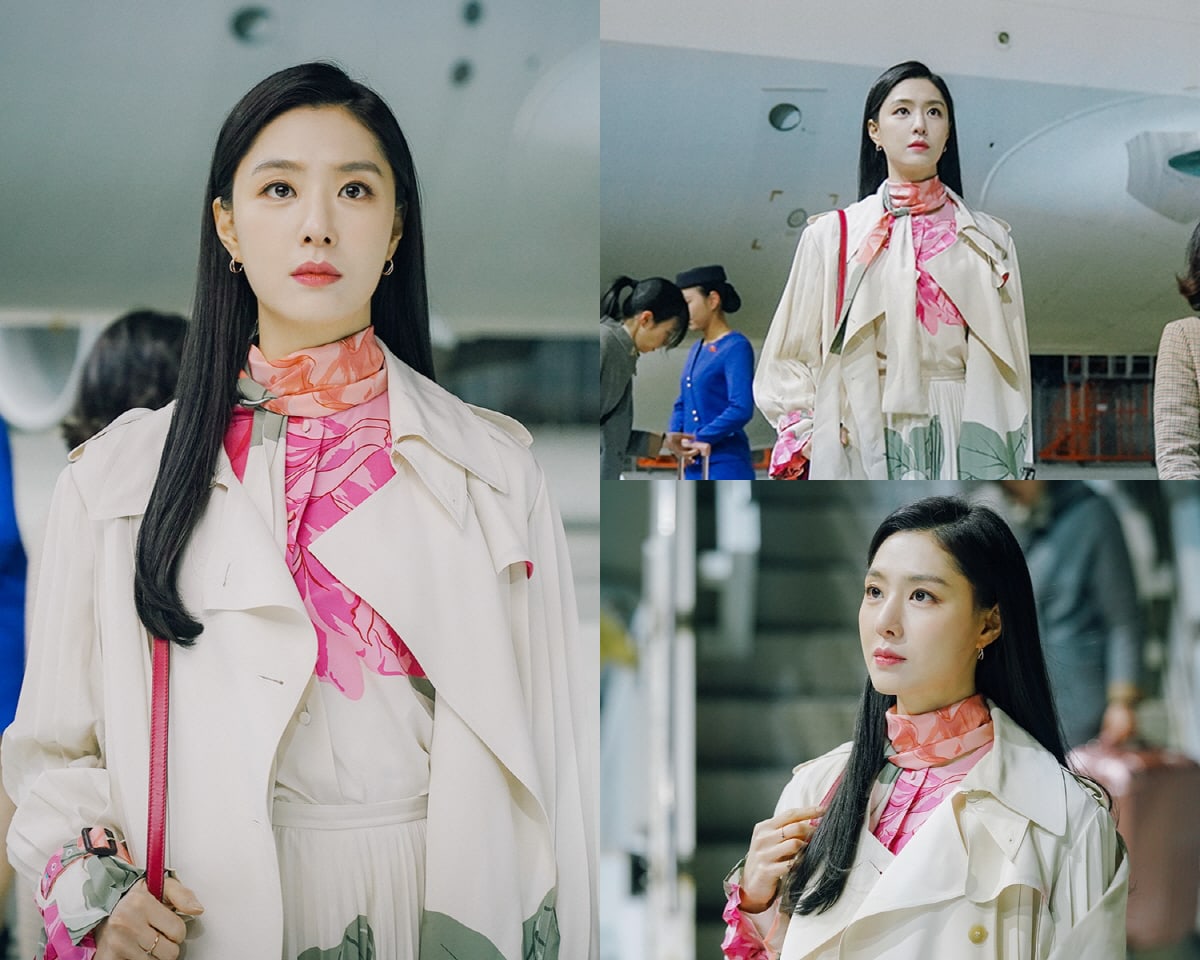 This puts Seo Dan at direct odds with Yoon Se Ri, who not only is pretending to be her fiancé’s betrothed, but is also a CEO of her own fashion brand in South Korea. While the new stills show Seo Dan returning to North Korea sporting an outfit at the height of fashion, Yoon Se Ri endures an interrogation of sorts at the hands of Ri Jung Hyuk’s neighbors while wearing a more charming, vintage look. 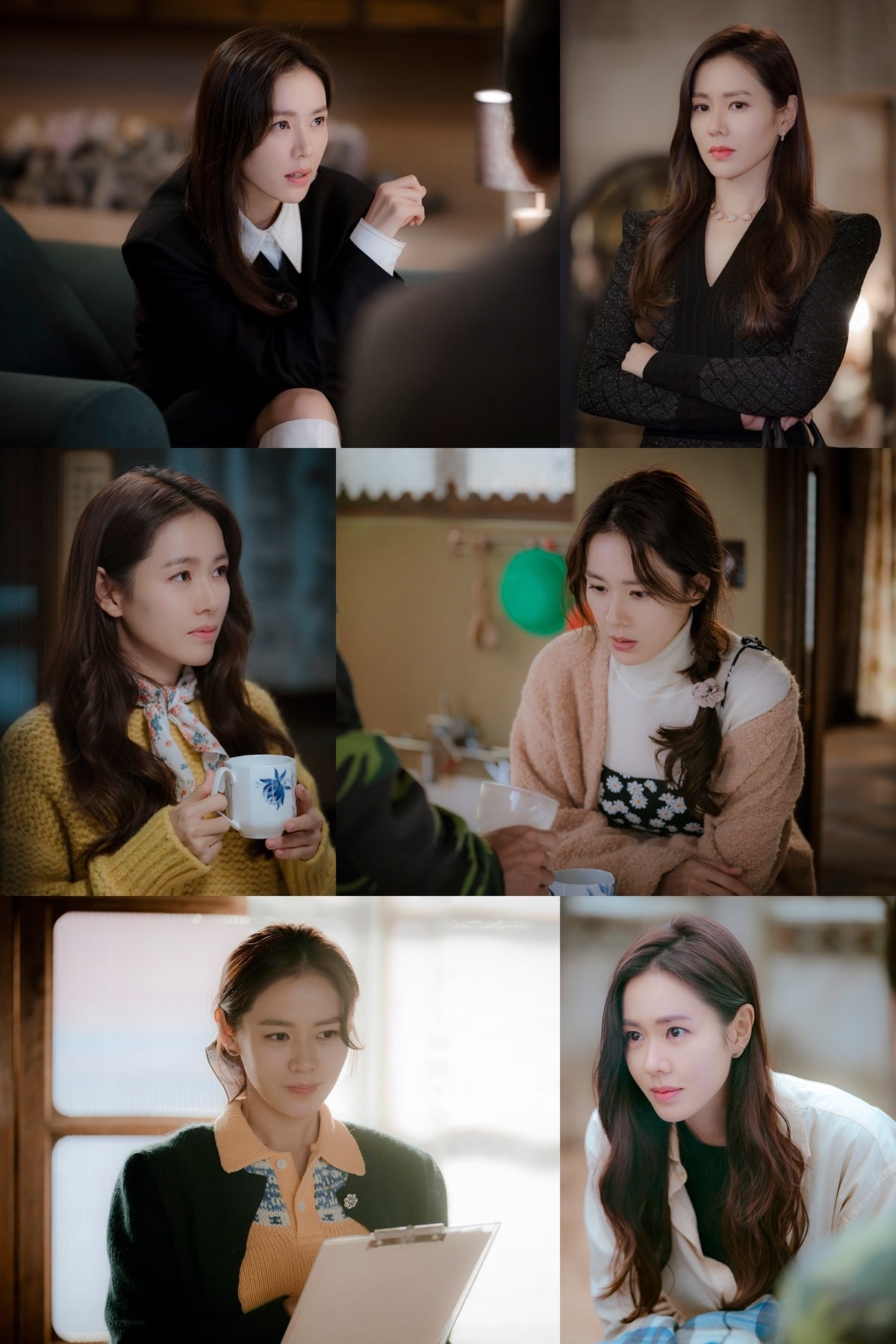 The return of Seo Dan to North Korea certainly doesn’t bode well for either Yoon Se Ri or Ri Jung Hyuk. Will they be able to accomplish their goals with all of these challenges popping up one after another?

The third episode of “Crash Landing on You” will air on December 21 at 9 p.m. KST.

Hyun Bin
Seo Ji Hye
Son Ye Jin
Crash Landing On You
How does this article make you feel?