Joo Seo Yeon (Oh Yeon Seo) had been taken aback by Lee Min Hyuk (Goo Won) confessing his feelings to her, and she realized how she truly felt as she told him, “I like Lee Kang Woo (Ahn Jae Hyun).” Thus began the start of Joo Seo Yeon and Lee Kang Woo’s relationship that was sweet, but also weighed down by the situation around them. 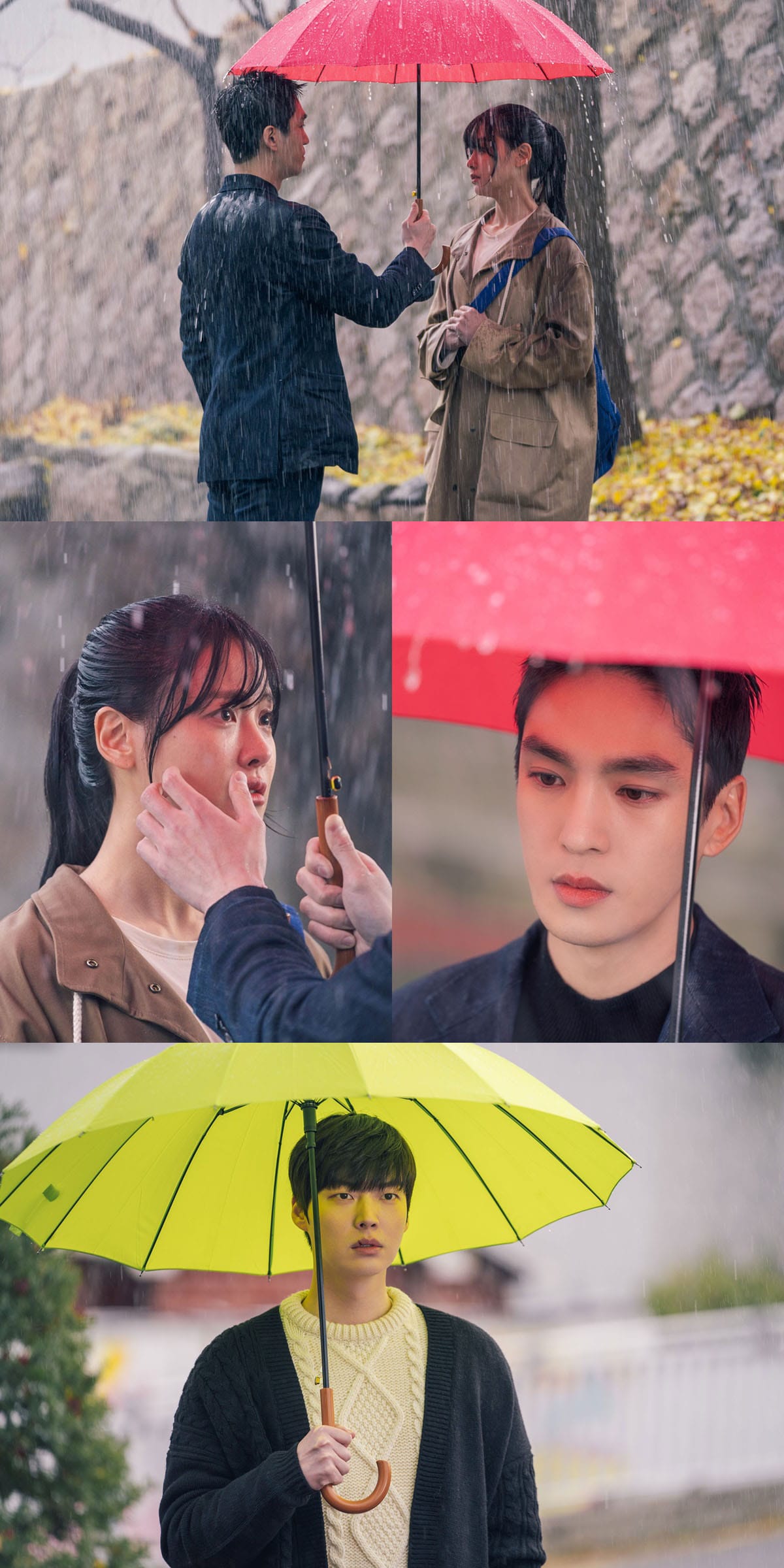